Pace notes are the dark art of rallying. Having been a lifelong fan of WRC and dabbled in the sport, personally I’m vaguely familiar with the shorthand hieroglyphics that describe the road ahead to the driver but never before have I attempted to read them.

No time like the present, right? With that can-do attitude adopted, when Toyota Australia offered a passenger ride in the shiny new GR Yaris AP4, a $400,000 purpose-built rally weapon, I asked my pilot, 2019 Australian Rally Champion Harry Bates, if I could attempt to read his pace notes.

He agreed, presumably because he already knew where he’d be going, which is why his regular co-driver, fellow champion John McCarthy, is giving me a crash course (oops, shouldn’t say crash) in his particular style of shorthand. 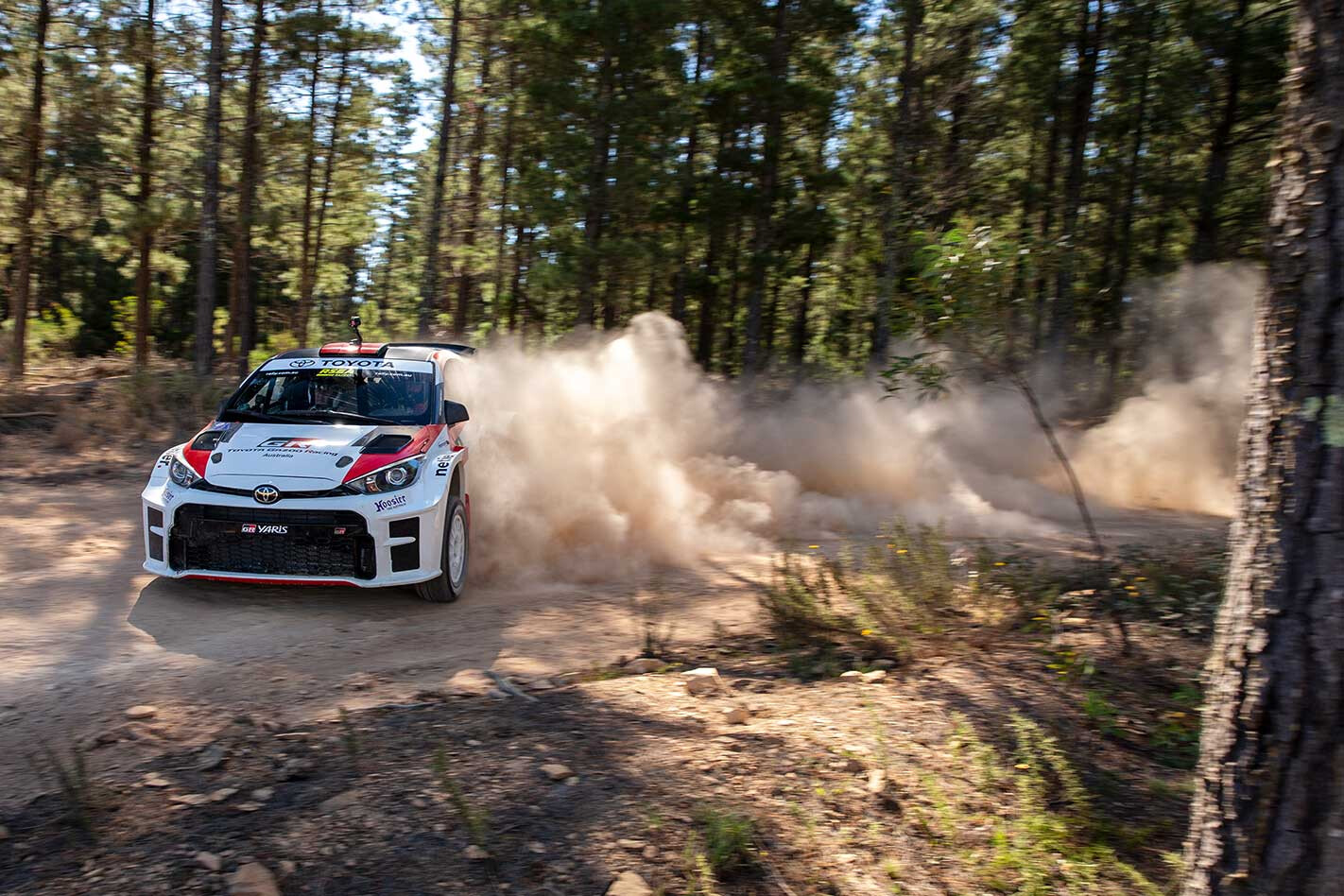 There’s a little fish thing that means ‘and’ (a distance between corners so short that a number is futile), a copyright symbol that signifies a crest, a dash that means hold ’er flat and various pluses and minuses attached to alpha-numeric instructions.

It’s a lot of take in and I spend the minutes before my ride pacing back and forth like I’m about to take an exam. My nerves are substantially settled by the fact Harry has been testing on this piece of road all day and thus knows where he is going, but I’m still not a particularly good passenger.

As it turns out I needn’t have worried, for as soon as I count down “5, 4, 3, 2, 1, go!” I concentrate so hard on the piece of paper in front of me that I lose all perception of what Harry is doing. Somewhat surprisingly, deciphering the notes isn’t too difficult, but my timing is awful. Proper co-drivers can feel where they are by the car’s behaviour, but it’s difficult to figure out where one corner ends and another starts, so in my haste to not fall behind I get way ahead.

Harry is providing guidance but his intercom is too quiet and I can’t hear him over the throbbing roar of the AP4’s unsilenced turbo three-pot, so I just try my best to get back on track.

The run disappears in a blur of noise and dust, some calls landing at the right time more through good luck than good management, but at the end I’m incredibly surprised to find that it was quite enjoyable, at least when you’re sitting next to someone as capable as H Bates. 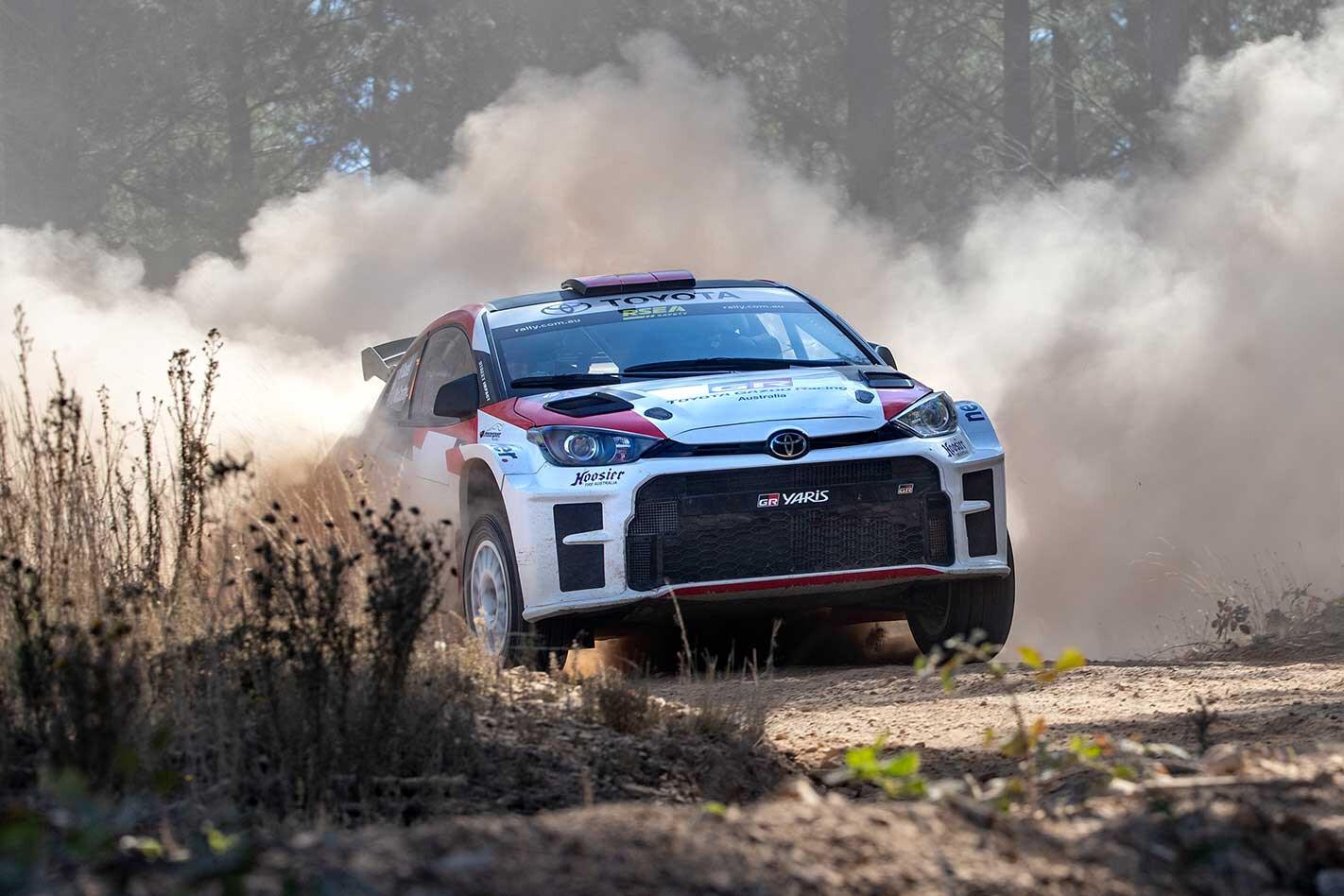 Even more surprising, and somewhat disappointing, is the fact that I have no idea what Harry was doing throughout the entire run. I was so focused on the job at hand that I can now fully understand how co-drivers remain so calm while their pilots are having massive sixth-gear ‘moments’ – they’re just concentrating on their job.

A job I’m glad I experienced, but I think I’ll stick to the driving seat for now.