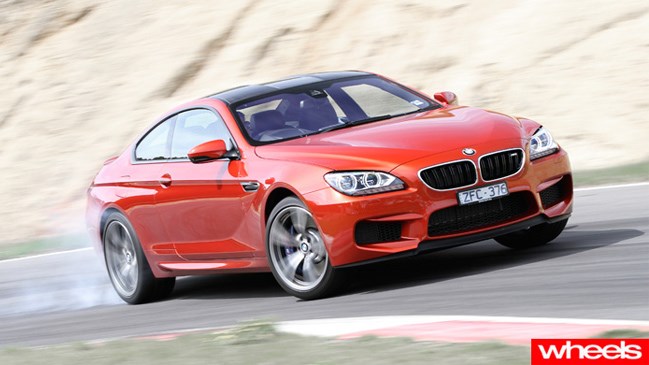 There are many things in this world that seem to have little or no reason to exist; mosquitoes, Delta Goodrem, jazz, and BMW's M6. And then you drive it.

There are many things in this world that seem to have little or no reason to exist; mosquitoes, Delta Goodrem, jazz, and BMW's M6.

Sure, I can understand that it's an M5 with two less doors and thus 50 percent less practicality, but coupe-ing a car really only makes sense if the result is decidedly prettier than the original, and the M6 is a bit dumpy, and lumpy, and, let's just say it, fat.

It feels heavy and cumbersome on the road, too, at least compared to an M5, but the engineers have outdone themselves by still managing to make it fantastic to drive. Chucking enormous amounts of power at a problem always helps - the TwinPower turbo 4.4-litre V8 boasts 412kW and 680Nm, with all of that torque available from 1500rpm to 6000rpm, and a 0 to 100km/h time of 4.2 seconds.

That's the most powerful engine ever fitted to a BMW production car. And yes, it is as fast as those figures sound, and it makes a reasonable noise as it races to its 7200rpm redline (but nowhere near as good as the shriek of the old V10).

But what really surprises is how sharp the car is on the track (not that any owner will ever take one there). We've just driven both the coupe and convertible versions at Lakeside, near Brisbane, a tight and challenging track, and it was surprisingly fun. A hoot even, particularly when the traction light is flashing as you plant it on the straight in third gear.

With all its settings in Sport Plus, it goes, stops, turns in and laps like a slimmer, trimmer car. Surprisingly despite proper M hydraulic steering, the feel through the tiller isn't as wondrous as we've come to expect.

It's a very clever, very rev-willing car, but when I got out and walked away I still couldn't see, or feel, the attraction. Surely any normal human would take the M5 instead, or even an M3? Personally I'd take an M135i. But there are buyers for this car, older buyers, men who watched too much Miami Vice in their 20s and buy this car to live the dream. 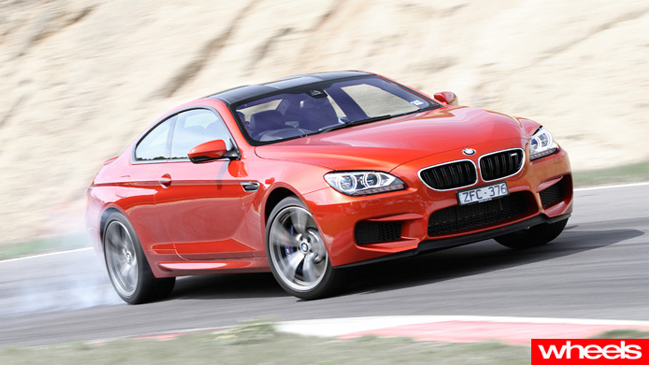 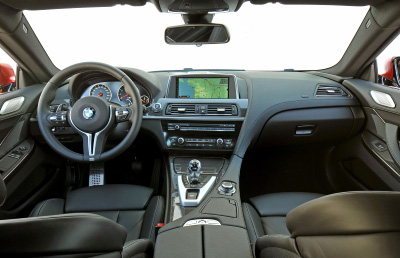 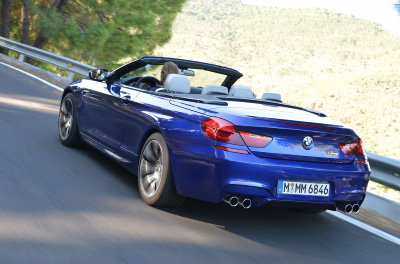