What started as something of a soft-roader experiment in the 1990s has turned into the default family car class in Australia. Mid-sized SUVs now fill the role of traditional family cars, the space, functionality and affordability a drawcard for many.

No longer is the focus on off-road ability – although some still offer the promise of adventure –instead it is on safety, car-like driving manners and keeping the kids content.

It’s a big call and one some achieve more convincingly than others. It’s also a segment where value can vary enormously.

The recent arrival of hybrid and plug-in hybrid models adds to the depth of a category with broad appeal.

The Hyundai brand has long stood for value and nowhere does it shine as brightly as the Tucson, the nameplate that made a reappearance in 2015 after a five-year hiatus to replace the ix35. 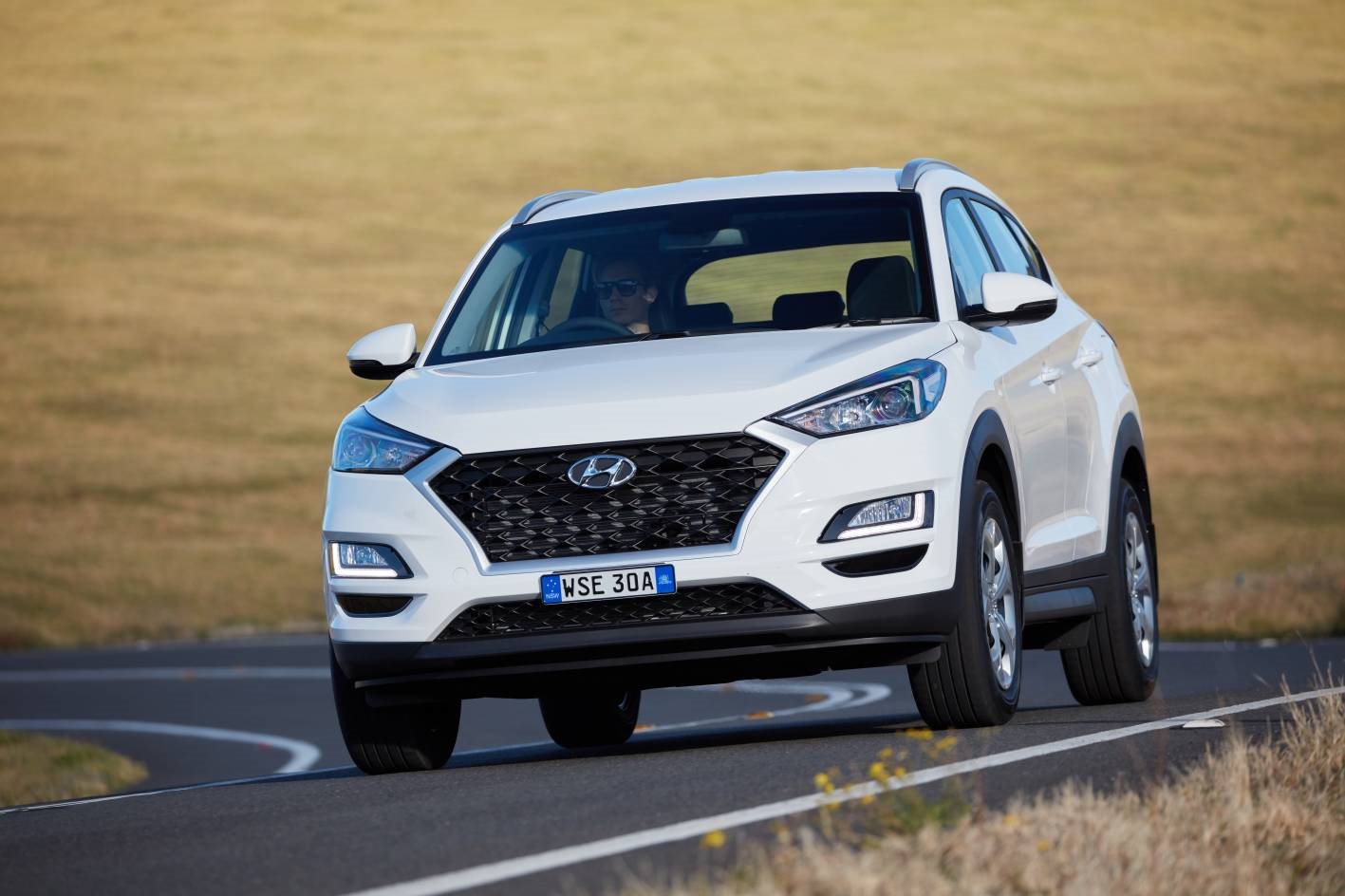 The current Tucson is nearing the end of its life but has benefited from updates and tweaks to make it a mid-size SUV value leader.

That Redbook forecasts it to hold onto 63 per cent of its original price after five years is indicative of the respect the model has cemented in the used-car market, something that makes ownership prospects even more enticing.

Those residual forecasts were also crucial in edging ahead of the dozens of other models that make up one of the most diverse and close-fought segments of the new-car market, one that these days is the default for so many families.

The Tucson also demonstrates genuine suitability to Australian conditions. A full-sized spare wheel is a rarity but appreciated for those planning on longer drives.

Local suspension tuning adds some finesse to the honest dynamic package. The way it deals with bumps and corners is indicative of Hyundai’s understanding of the market and the buyers who gravitate towards spacious and functional five-seaters.

The Tucson family is broad, but it’s at its entry point where running costs are most favourable, standard fare including Apple CarPlay and Android Auto on a 7.0-inch touchscreen.

The 2.0-litre four-cylinder engine is a basic unit, but its 122kW and 205Nm outputs ensure respectable performance. And while it’s not the most economical mid-sizer it’ll happily run on the most affordable regular unleaded.

Again, it’s an SUV that may not stand out in any one area but rarely makes a misstep and in the process presents as an affordable, easy-to-live-with mid-sizer that is also a deserving winner on value.

Want an example of the effectiveness of modern petrol-electric hybrid systems? Look no further than the Toyota RAV4 Hybrid, which has had people queuing to own one. 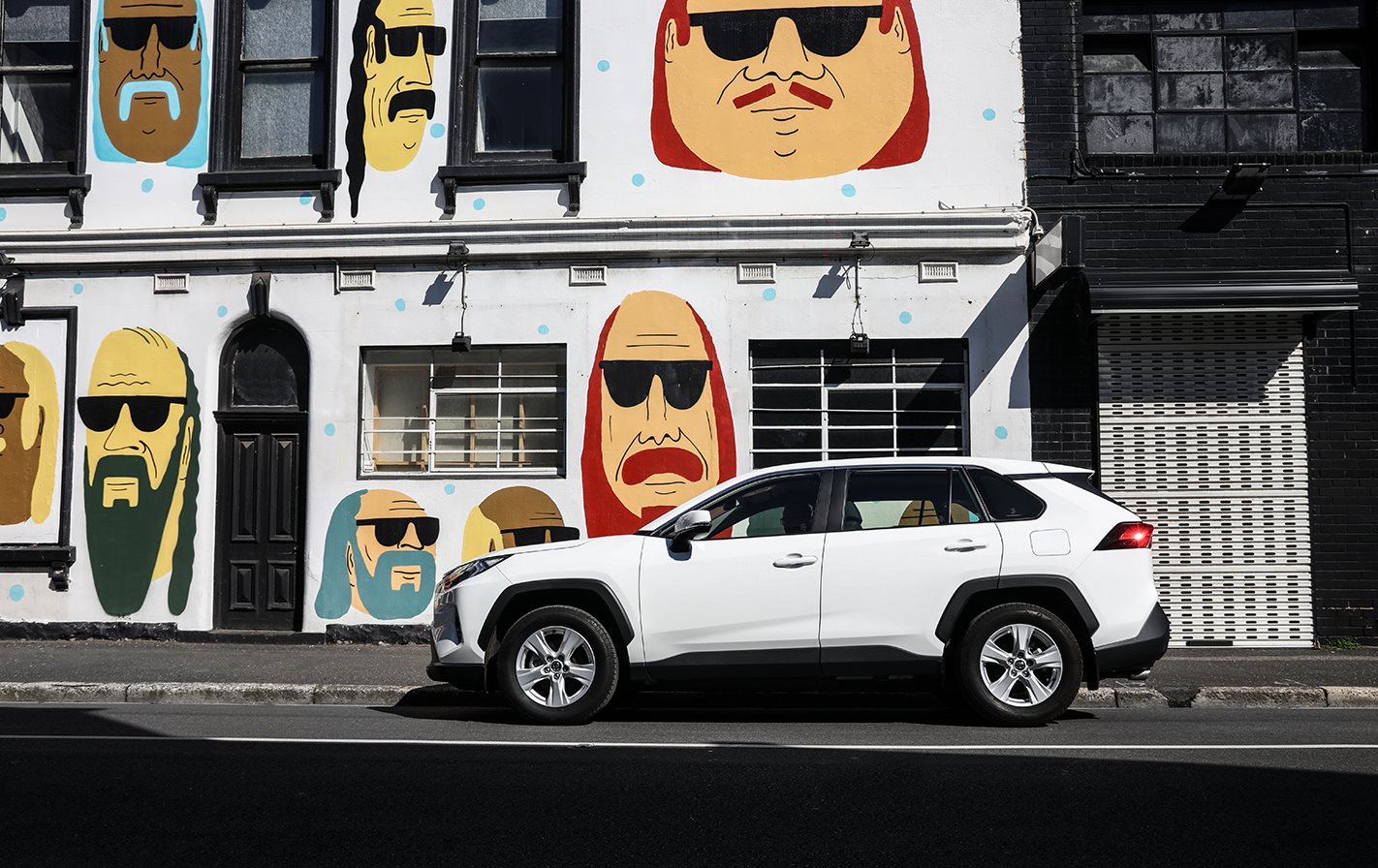 Using almost 30 per cent less fuel than the regular RAV4 (the difference in urban environments is even more) the Hybrid gets off to a strong start.

The cheapest servicing in its class doesn’t hurt, either, making for a fuss-free ownership experience, at least during the first few years.

Those raw numbers are only part of the RAV4’s value story. It regularly rates well in our comparison tests, impressing with its road manners and well-thought-out cabin.

Quality materials throughout reinforce the attention to detail and the suitability of the RAV4 as a terrific family vehicle. Front seats are snug and comfortable while those in the rear get good vision and leg space.

The CX-5 helped change the perception of Mazda and these days it’s the brand’s top seller. 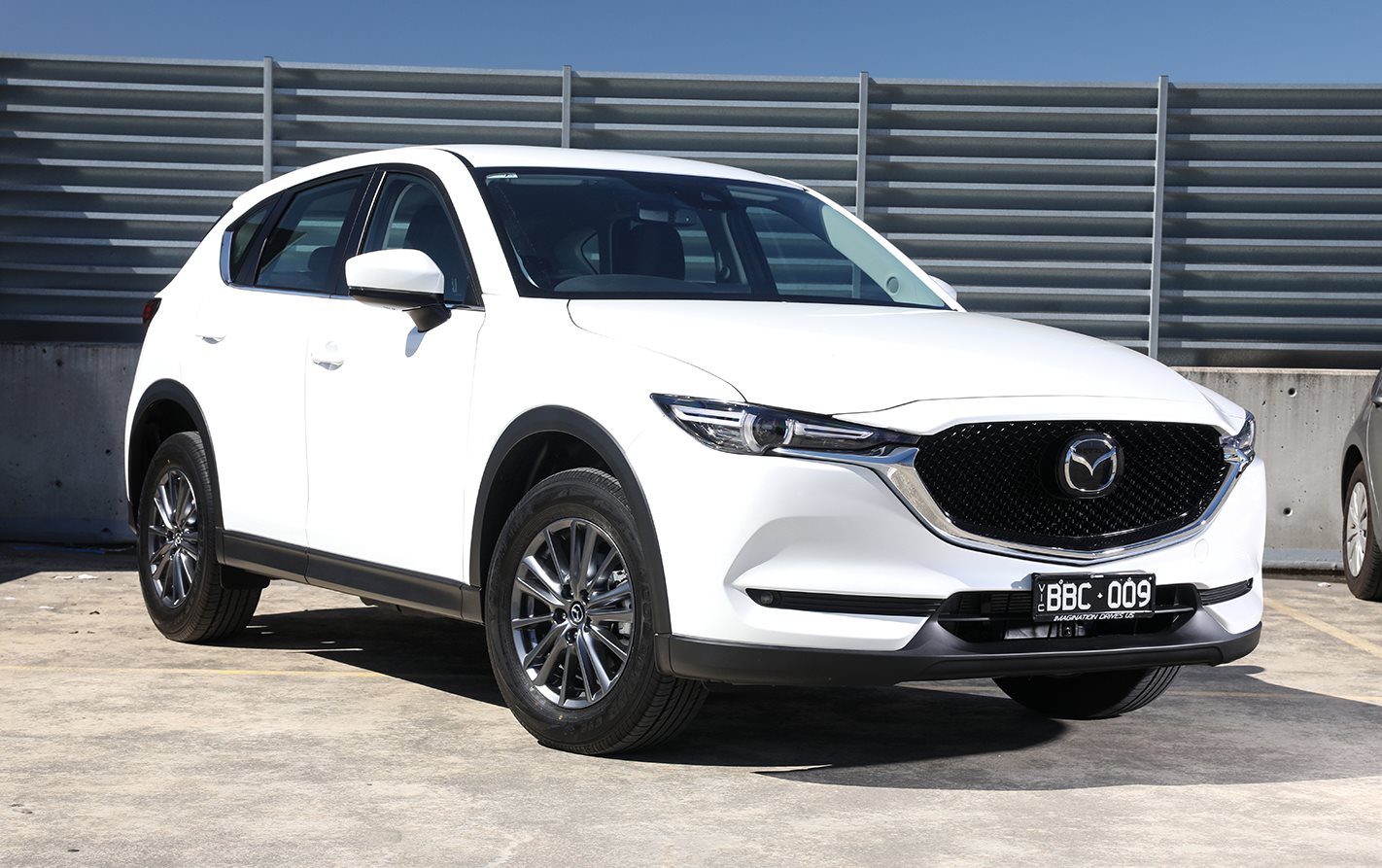 Blame it on excellent driving manners, an efficient and willing engine and a healthy equipment list which includes active-safety gear.

Its interior also has an elegance and polish few mainstream models come close to.

Despite punching hard the CX-5 stacks up on value, too. Its $32,980 asking price is in the cut-and-thrust of the mid-sized SUV category, but some 64 per cent of that is expected to be retained over five years.

Servicing isn’t as affordable as some, but it makes up for it with lower fuel costs.