So, you want to splash out on something with a touch more class but don’t want to break the bank?

That’s where our Luxury on a Budget category comes in. We looked a plethora of models that deliver the luxury promise for less than $65K.

It includes a mix of small SUVs, hatchbacks and even the occasional compact sedan.

All our winners look smart, boast a bold badge and deliver driving flair, albeit in varying measures.

The diesel engines that once appealed have largely dried up, hybrids and plug-in hybrids filling the fuel-saving role, although it’s traditional petrol engines that dominate.

Some do a terrific job of making the value numbers stack up, others not so much.

A luxury badge in a luxury hatchback for less than the price of most family SUVs. 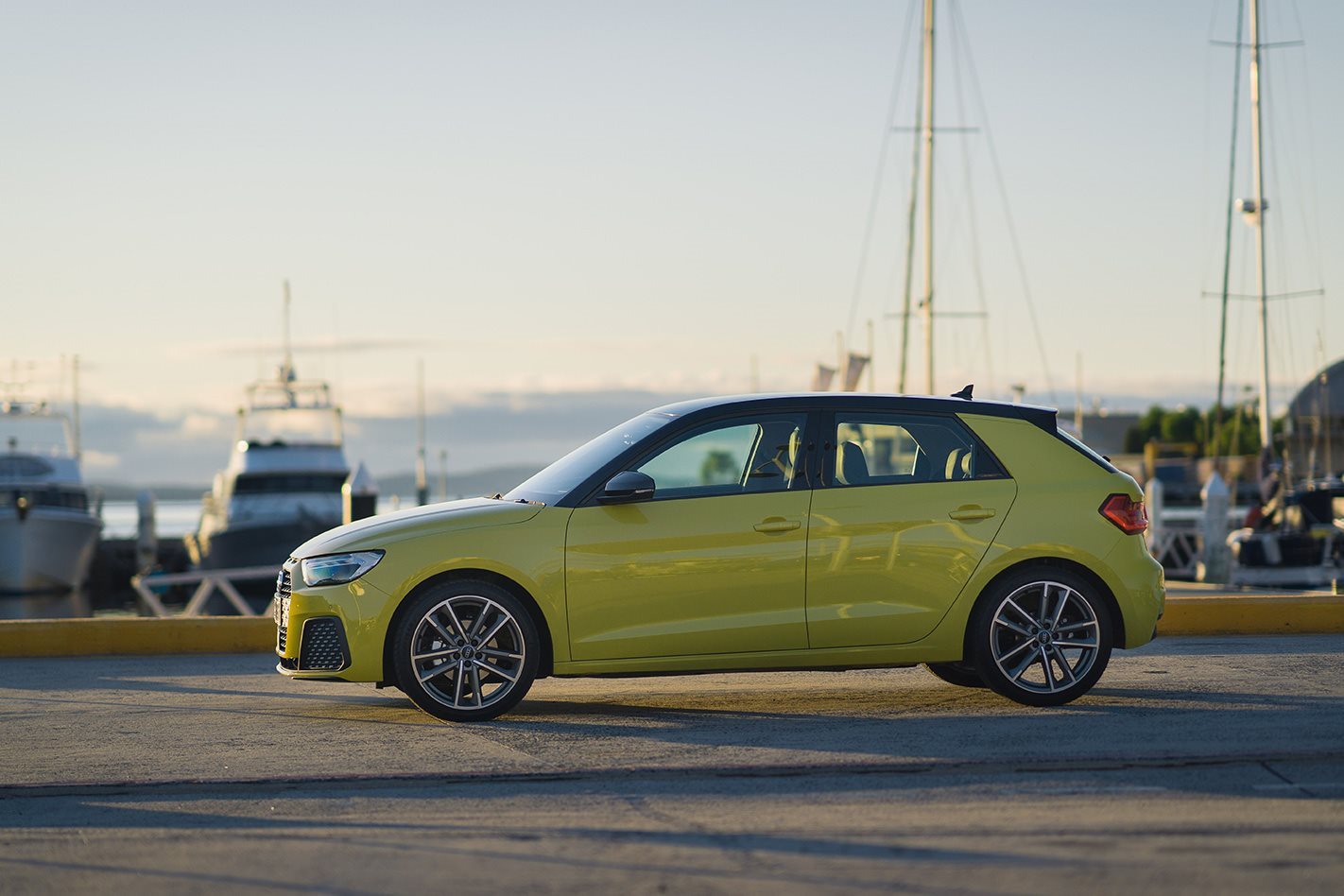 Granted, the Audi A1 doesn’t have anything like the space of those family haulers, but it does provide a taste of the luxury four-wheeled life with plenty of the trimmings.

Our rankings penalised the A1 for that lack of sprawling space – something that limits its appeal predominantly to singles and couples – but its affordability still shone through.

Affordable insurance, low fuel use and sensibly-priced servicing add to its appeal.

MORE Audi A1 in detail

And all at $32,350 for the entry-level 30 TFSI, which includes 17-inch alloy wheels and auto emergency braking (AEB).

That low price of entry ultimately plays a big role in the A1’s victory, in part because there’s less initial outlay to evaporate as depreciation over the first five years of ownership.

To get the full luxury fruit you’ll have to splash out on packs and extras for sat-nav and smart key entry, as well as higher-grade finishes.

But with Apple CarPlay and Android Auto much of the tech people expect can easily be incorporated into the clear 8.8-inch touchscreen. And the standard presentation is a step or two above most city runabouts. 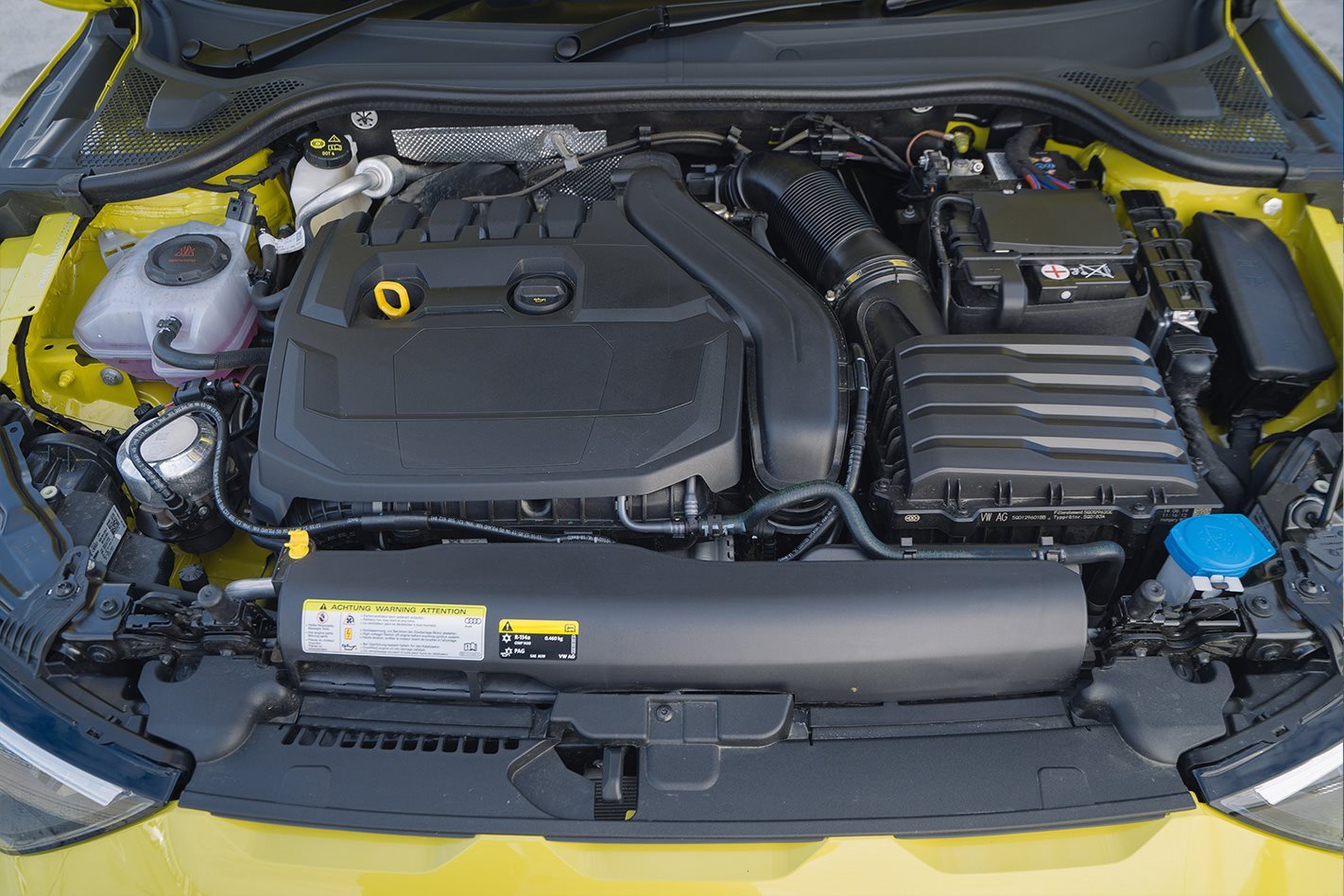 The Audi A1 is a fun car to drive. Its tiny 1.0-litre three-cylinder turbo engine has a lovely character and thoroughly satisfactory acceleration.

The seven-speed twin-clutch auto helps with slick shifts, as does the lightweight body.

It’s sharp through corners, too, adding to the driver engagement. All of which is important if you’re going to splash out on a hatch with a premium price.

Audi clearly understands how to create a luxury car for those on a budget. 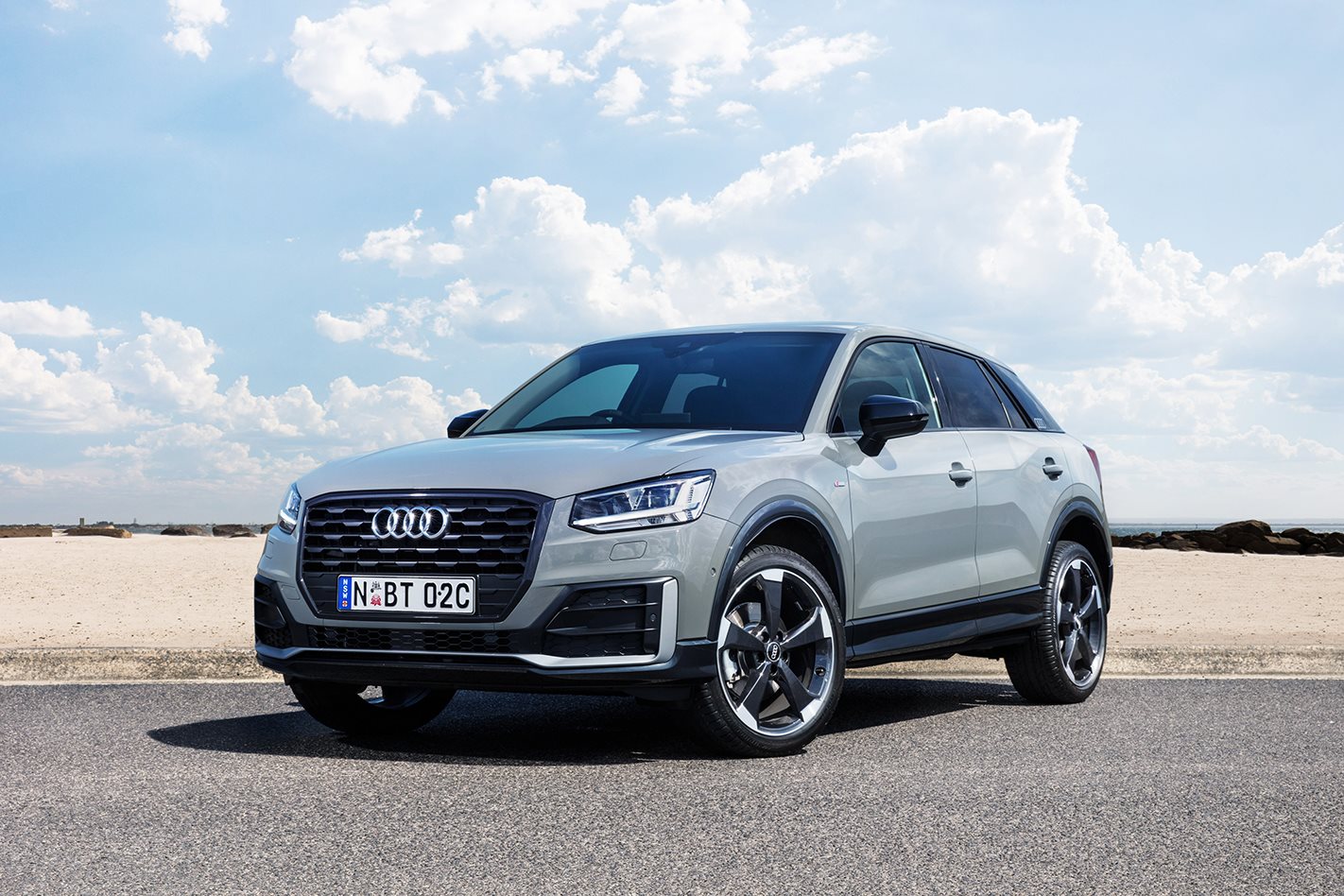 At $41,950 it’s one of the most inexpensive prestige SUVs on the market, but one that delivers on style.

Even inside there’s a modern yet functional look, the 7.0-inch touchscreen atop the dash packaging in smartphone connectivity and Audi Connect for calling emergency services and maximising system functionality.

Being an SUV no doubt helps with pumping its estimated Redbook resale percentage up; buyers are increasingly gravitating to the higher ride height and styling of an SUV rather than a regular hatchback.

In 35 TFSI guise the Q2 gets a familiar 1.4-litre four-cylinder turbo that pulls strongly from low in its rev range.

A twin-clutch auto helps with the zippy acceleration.

The way it corners is more akin to a sporty hatch than an SUV, in part because of its compact size and low-slung nature.

All of which adds up to a fun, sensibly priced entry to luxury.

Stylish hatchback from the outside, yet there’s something refreshingly futuristic about the Mercedes-Benz A-Class inside. 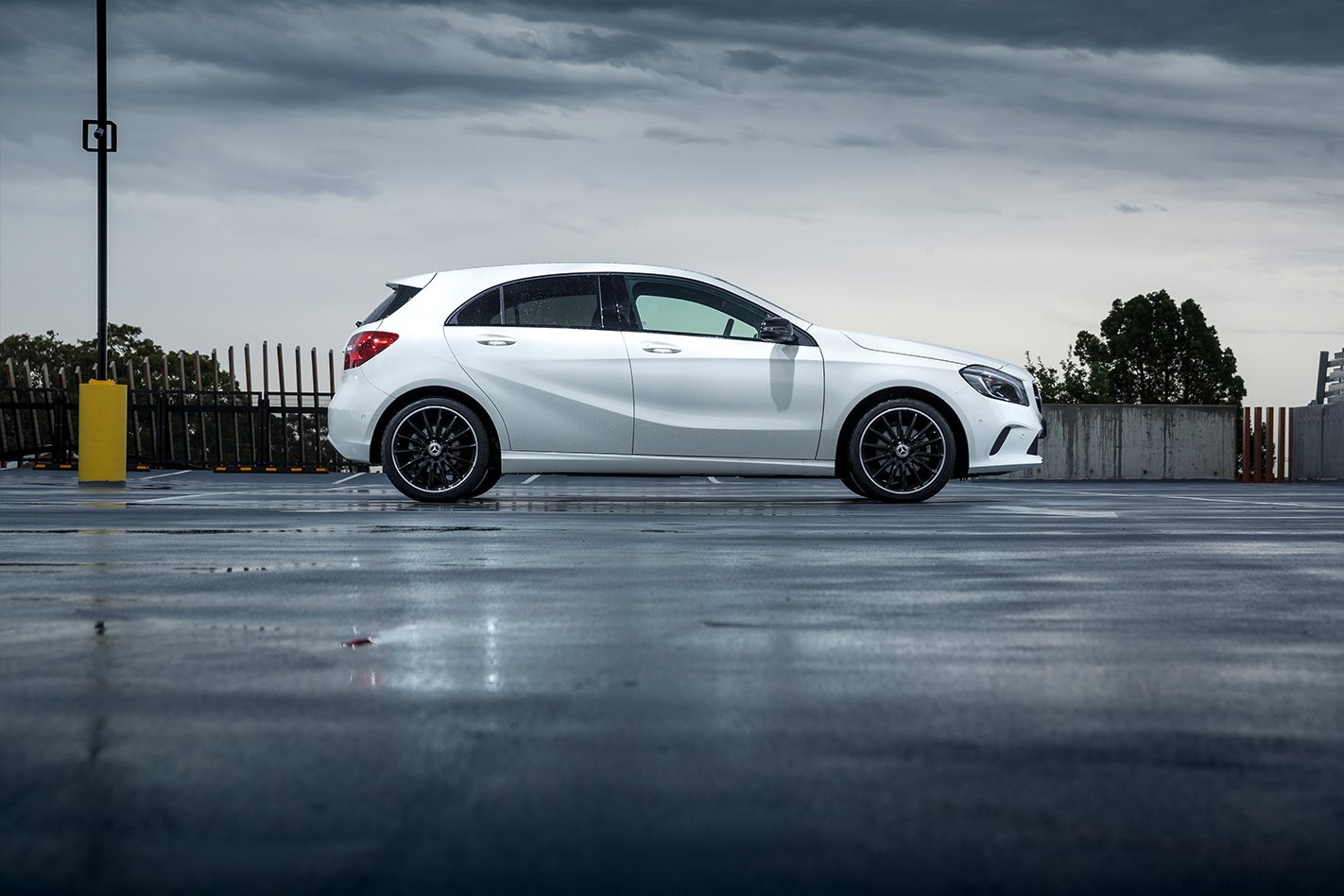 Twin 10.25-inch digital screens take care of instruments and infotainment, while everything surrounding them – from air vents to materials – has a quality appearance.

The 1.3-litre four-cylinder turbo in the A180 isn’t as convincing, but it doesn’t need much premium unleaded.

The A-Class is also hurt with expensive servicing, something that will cost at least $3500 over those first five years.

The saviour for the A180, though, is great predicted resale values, with 64 per cent of the price expected to be retained after five years. 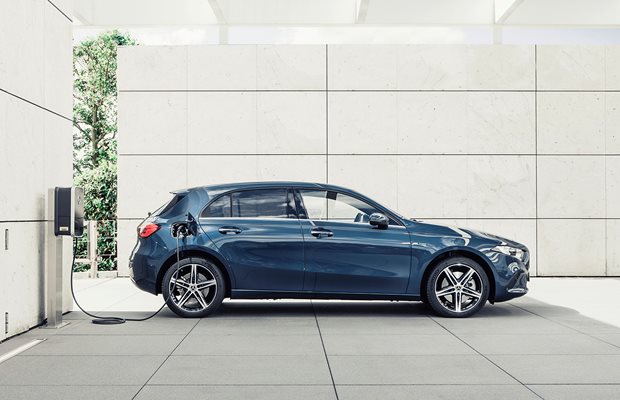 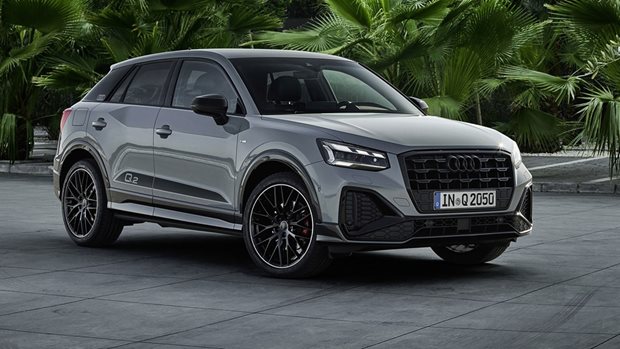