Hyundai’s all-new and radically redesigned Tucson will not languish as a wallflower in the popular line-up of passenger and SUV models, with plans to elevate the mid-sized SUV as the brand’s halo model at the top of the pack.

The car maker’s largest Santa Fe SUV or perhaps the high-performance champion of the range i30 N might seem more logical candidates for the flag bearer of the range, but that’s not the case, says Hyundai.

According to the company's head of design, Hyundai is not bound by the traditional legacies of some other manufacturers, allowing it to take a different approach and make its own rules when it comes to crowing a pinnacle model. 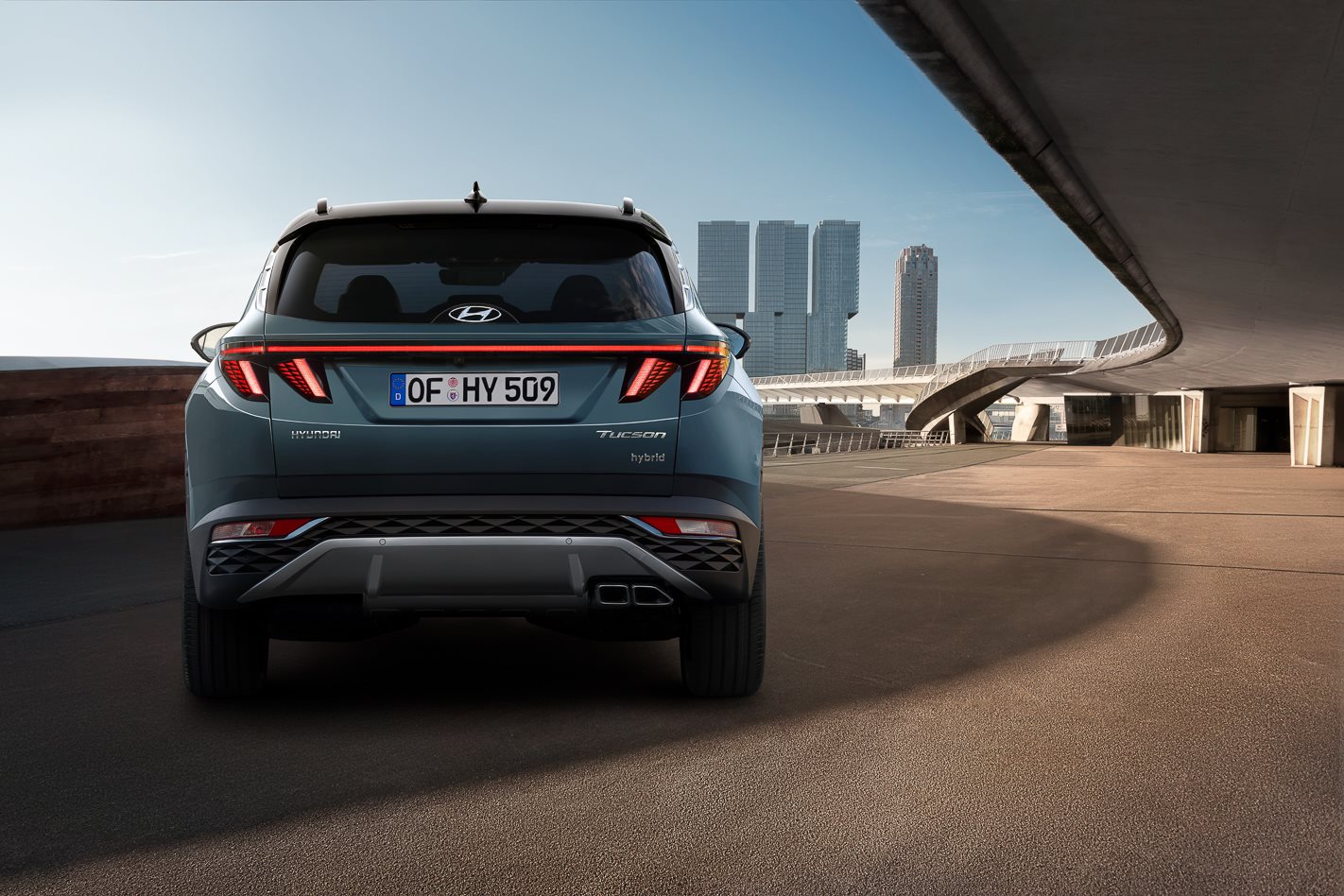 Speaking to WhichCar, Hyundai head of global design SangYup Lee said that despite gathering momentum and popularity, the company still did not have a model that customers immediately associate with the brand.

MORE Will Australia get a Tucson N?

“We don’t have a halo car like 911. Can Hyundai exist because of the Tucson?” 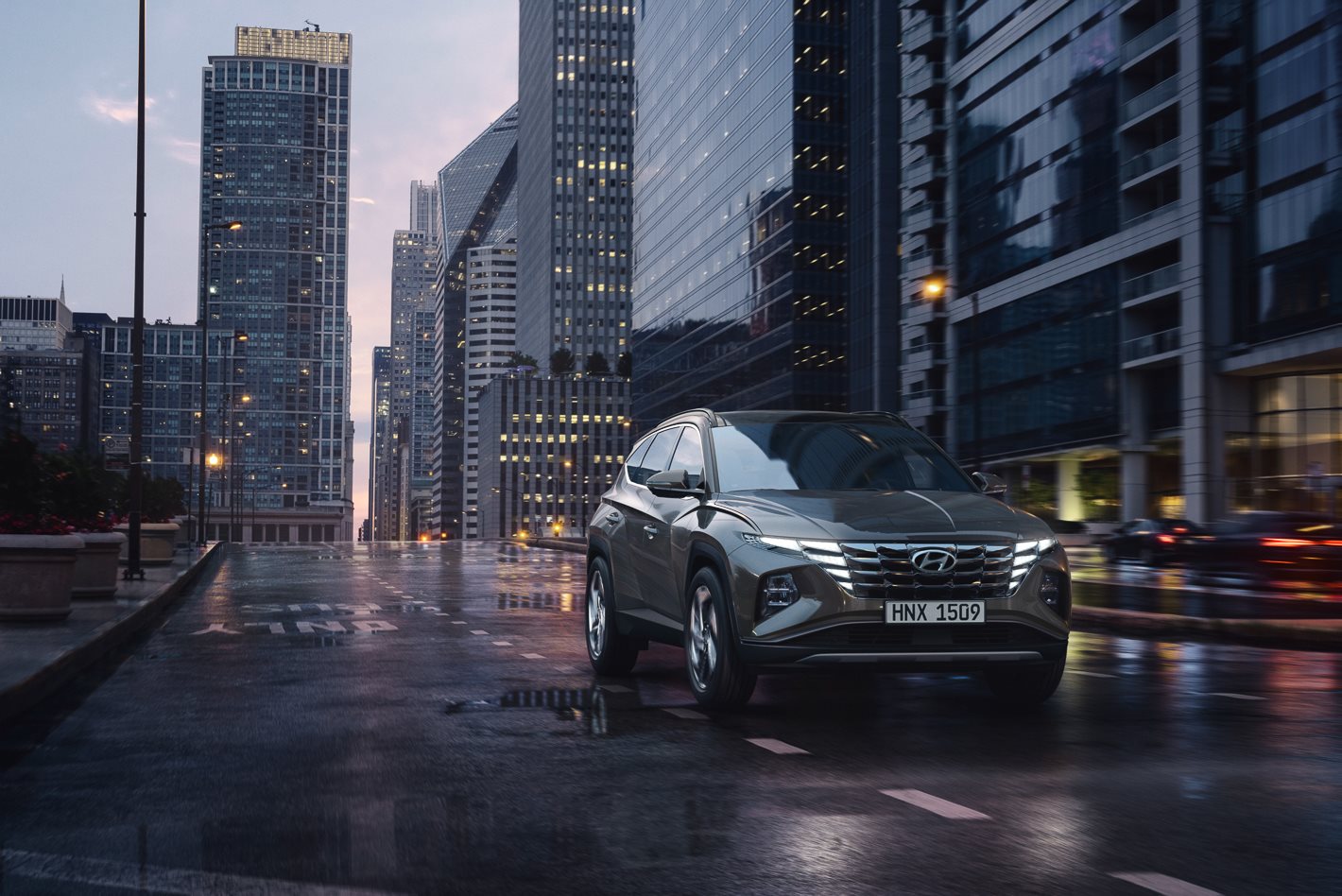 But instead of a high-performance or large luxury model representing all that Hyundai stands for, Lee explained a halo model can be something more humble and hard-working, and used Volkswagen’s Golf small hatchback as an example.

“I think this is the core mission we have. If you … mark the territory with Tucson and then expand the territory afterwards, that’s the plan.”

MORE Hyundai ute on the cards for Australia

With the luxury end of the market taken care of by Genesis, Lee - who lived in Australia for two years while working for GM on the last Camaro - said Hyundai’s halo model did not need to be competing with mainstream luxury makers, but there was still room to increase the premium offering in the Hyundai range.

“That luxury side we’ve got covered by Genesis. Hyundai is still a volume brand but a volume brand can give a more premium touch to bring special value in the volume market," he said. "This is the intention and what we want to create in Hyundai.” 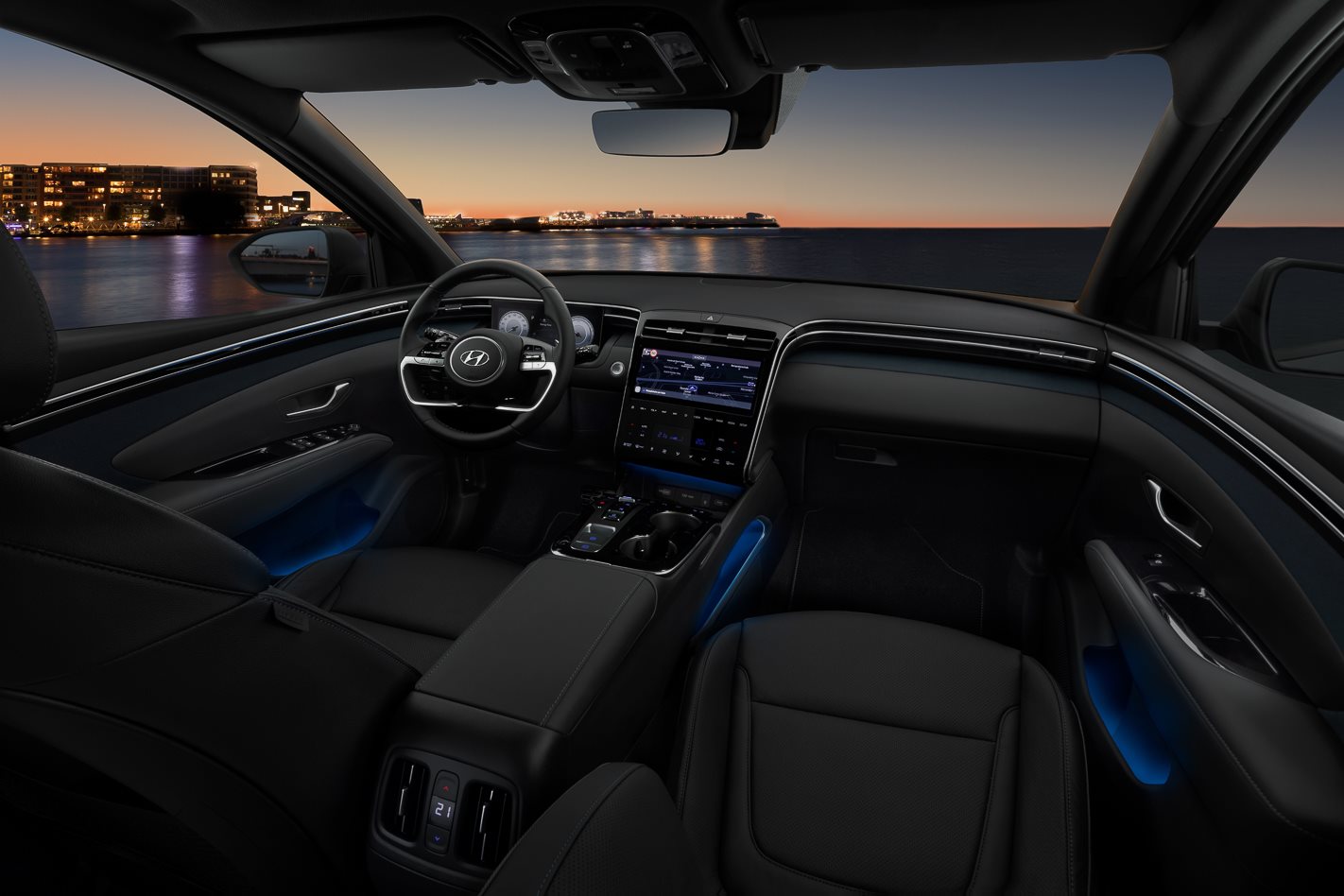 Furthermore, Lee highlighted that many customers don’t necessarily want the highest end in quality and luxury day-to-day and likened the premium car market to fine dining.

“Do you like a Michelin two-star chef and special 10-course dinner, versus really fancy absolutely delicious burger place? Obviously it depends on the day.”

With tenures at Bentley, Pininfarina and Volkswagen/Audi, Lee brings extensive European design experience to influence Hyundai’s modern look, and he offered some perspective on the new Tucson’s aesthetics, including the challenges raised by offering the model in two wheelbases.

“This is always a challenge and say, for example, you design the shorter wheelbase first, the second car always suffers.” 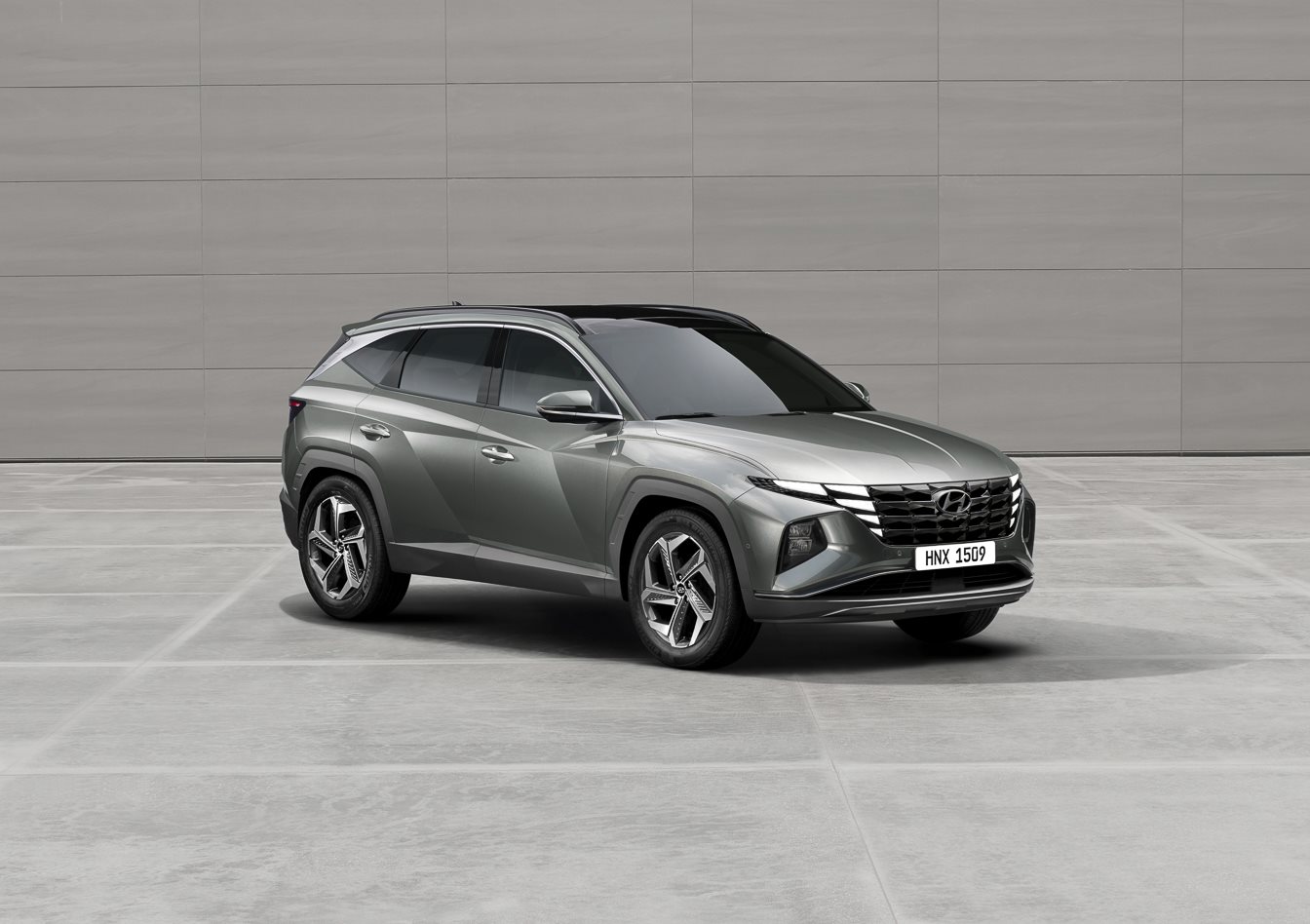 But Lee’s design team did not develop the two different length Tucsons in isolation and, in fact, three models were designed in parallel.

“That’s why with Tucson we tried a different strategy to develop the long wheelbase and short wheelbase at the same time, even including N-Line plus the concept car; all together," he said.

“They were complementing each other and balanced each other. This was a great benefit to have these three cars together.” 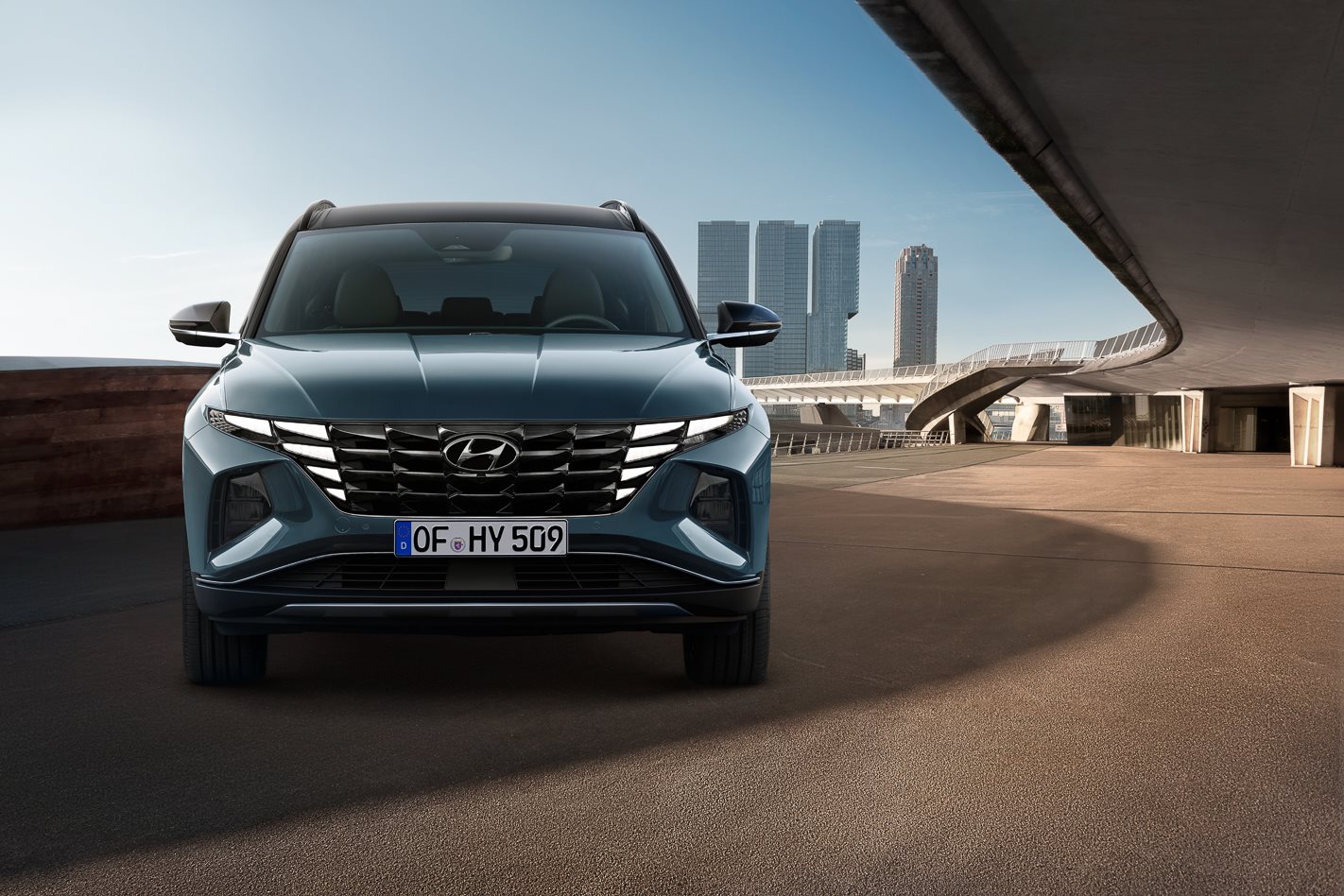 For the second-generation model, the Tucson styling represents a significant departure from the model it succeeds with a radical look that bears little resemblance.

However, Lee explained that while many brands are obliged to incorporate a family lineage in their model lines, Hyundai is not bound by the same rules.

“The legacy of each brand is so important and … how you want to create a story for your customers,” he said.

“With Tucson, we don’t have much of a legacy so we are a lot more free. Some brands have a thick bible of the history that you have to memorise but we don’t have this.” 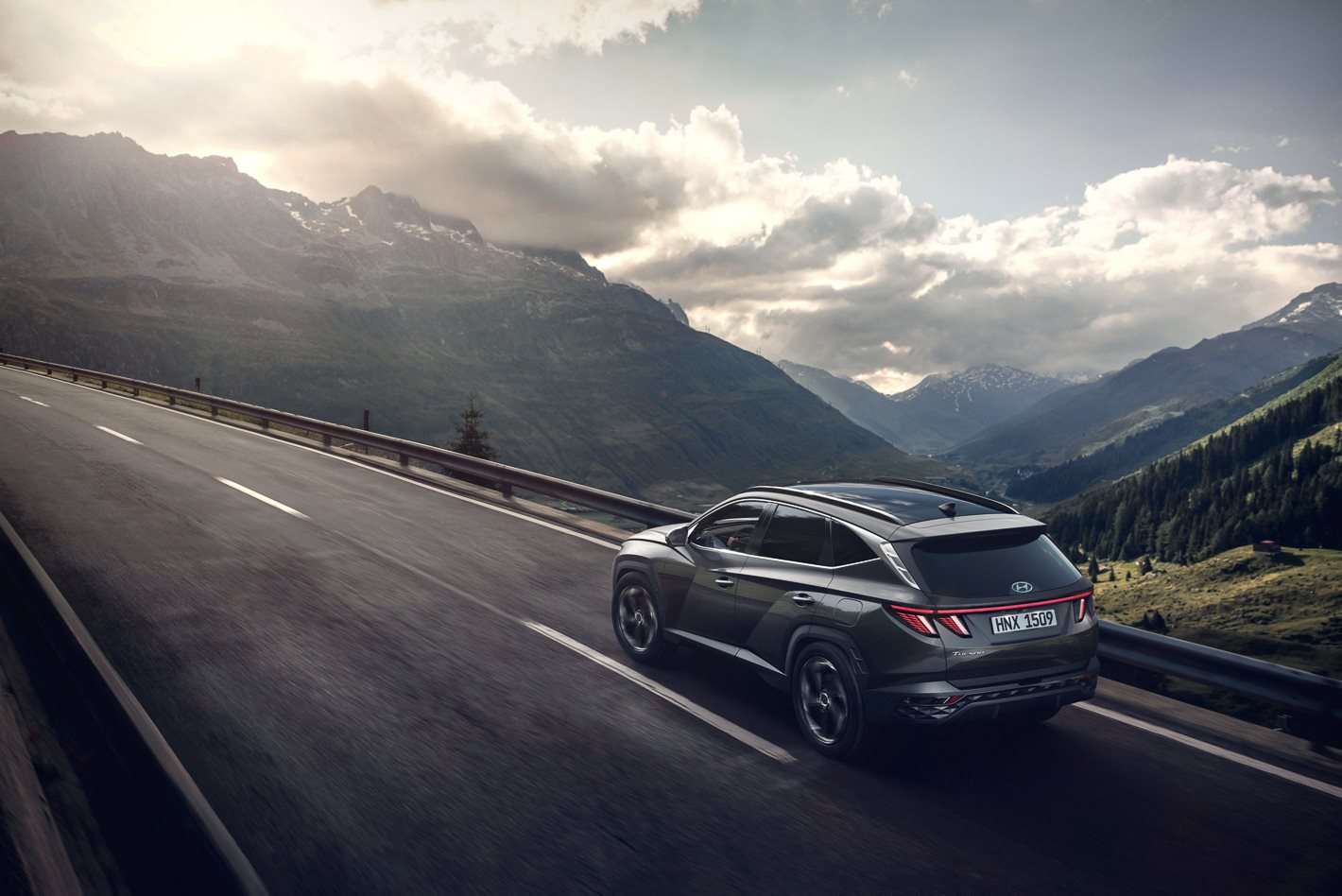 That said, Lee couldn’t resist retaining at least two signatures from the previous Tucson. Look closely at the new model and you’ll recognise the 'wedge shape' and the angular wheel arches that Lee describes as “Bertone arches”.

“Everything else we changed,” he concluded.

But as for his favourite of the Tucson looks? Lee claims he loves them all equally, but reading between the lines, we suspect the concept is nearest to his heart and offers the best hint at the forthcoming sportier Tucson.

“I love the concept car a lot," he admitted. "We challenged so much to have the integrity of a concept car into production that it drove the engineers crazy. Stay tuned for N-Line and I’m not going to disappoint you. You’ll get another strong statement from Hyundai”. 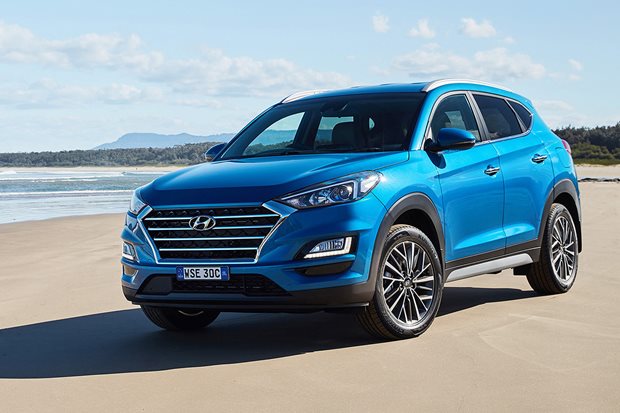 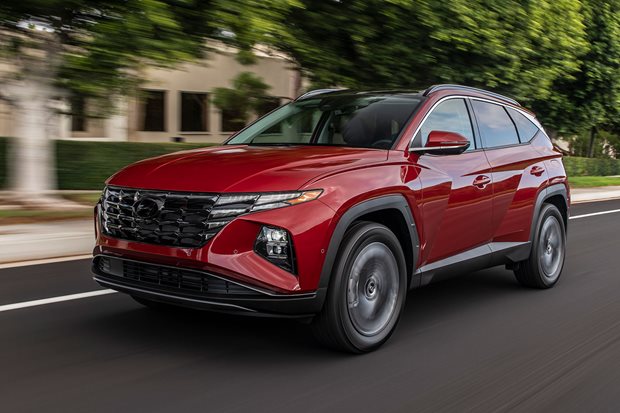 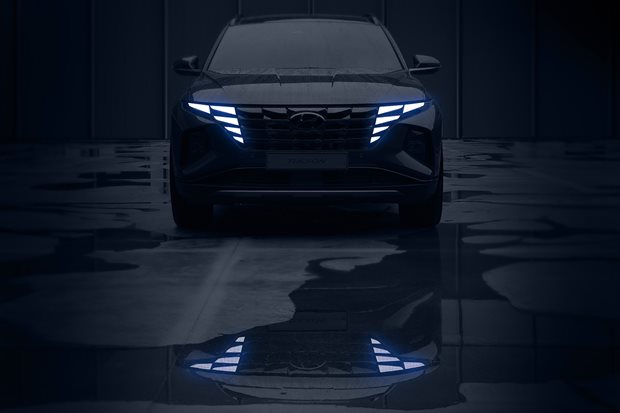