The way Australia scores cars for crashworthiness has been through a seven-year transition. We track down what’s changed

Australia’s crash safety watchdog will this year complete its transition to basing tests on the same criteria as its European counterpart.

The Australiasian New Car Assessment Program (ANCAP) has taken seven years to align itself to the EuroNCAP. It hasn’t all been in the new car buyer’s best interests, though, as some car makers exploited loopholes in the transition process to earn higher scores for their vehicles than they would have under Australia’s superseded test regime. 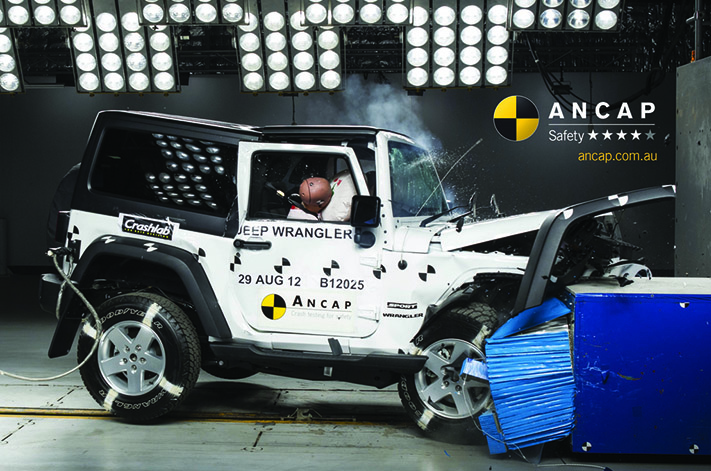 Over time, however, the ANCAP standards have forced car makers to show they’ve added more safety features to modern cars in order to maintain a top five-star rating for crashworthiness.

Back in 2011, when the transition process was first announced, carmakers only had to show that a car had electronic stability control, three-point seatbelts, and curtain airbags that covered at least the front seat occupants. As well, car makers did not have to meet any minimum standards for pedestrian protection – important if a pedestrian mistakenly steps out in front of a moving car – and whiplash protection. 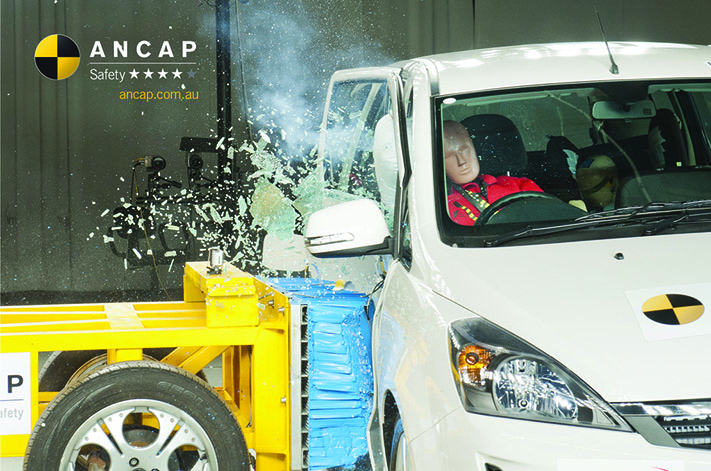 The first big change came in 2012 when a marginal pedestrian protection rating and an acceptable whiplash rating were introduced to help qualify for the top rating. But there was another more important, underlying change – for the first time cars were awarded extra points for including two of a number of extra safety assist technologies such as seatbelt reminders and speed limiters.

In 2013, the five-star rating was expanded to include seatbelt reminders for front-seat occupants, and emergency brake assist, a system that helps a driver apply enough brake pressure for an emergency stop. The minimum number of safety assist systems needed increased to three. 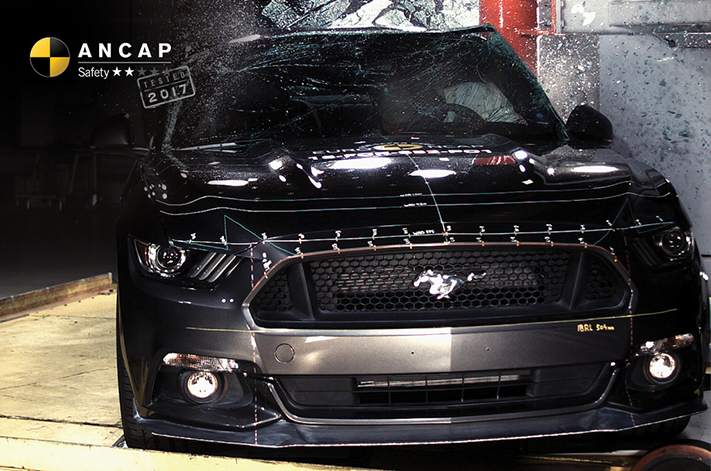 In 2014, ANCAP was looking out for pedestrians, too, increasing the minimum rating required for a top score. Car makers had to extend curtain airbags to the rear seats, and fit four safety assist systems to the passenger car. It also looked at factors including how the roof would perform in a rollover.

There was another important change in 2014. In late 2013 ANCAP had introduced a “good” rating as a minimum for whiplash protection, but it was dropped back down to “acceptable”, allowing more cars to gain the top rank rating. 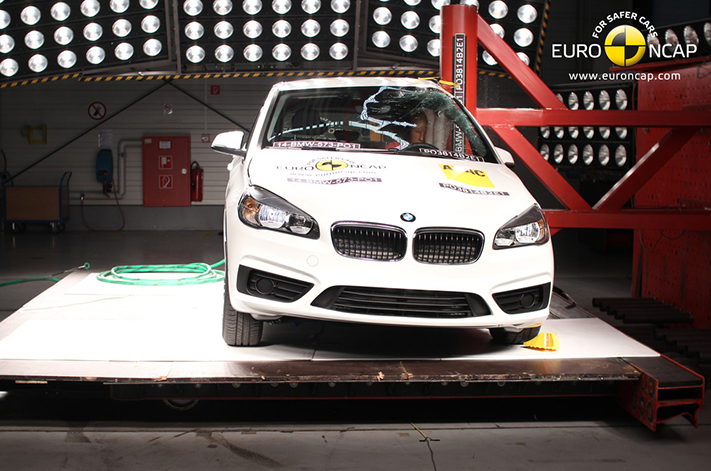 By the time 2015 rolled around, the task of earning a five-star rating was challenging car makers. The whiplash protection they offered now had to be rated as “good”, and seatbelt reminders had to flag the driver if any rear-seat passengers hadn’t clipped in. The number of safety assist technologies demanded for a top mark had also climbed to five.

In contrast, the only change to the scoring process over the last couple of years has been to increase the number of safety assist systems needed for a five-star rating to six, which now extended to things such as fatigue monitors, active cruise control and lane-keeping monitors. 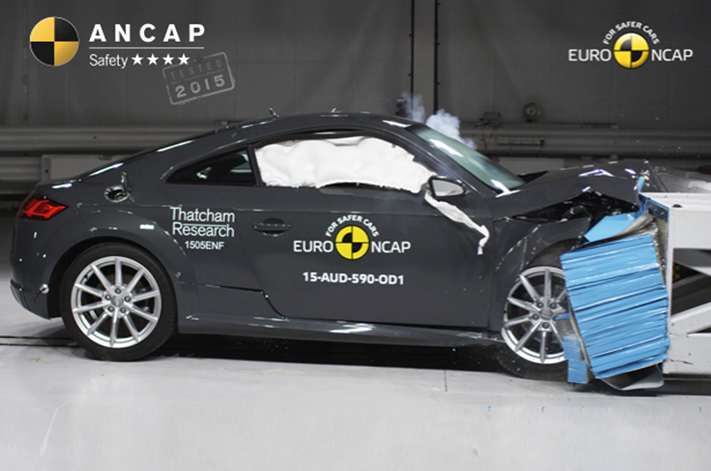 So what do you need for a car to score a lowly one-star rating today? At the minimum, it will need to have electronic stability control, three-point seatbelts for every seat, seatbelt reminders for just the front seats, and only two safety assist systems. That is it.

Things have come a long way over the last seven years, but the crash test regime is still evolving. ANCAP plans to soon start testing for how well some of the new technologies being added to vehicles perform.

As Wheels independent testing has shown, not all automatic emergency brake systems are created equal, with some performing much better than others when trying to avoid a crash with a car, or trade ute, in front of it. The differences do need highlighting.