The sporty range-topping Holden Astra is powered by a 1.6-litre four-cylinder turbo petrol engine that pushes out 147kW. It’s quick off the mark, particularly in Sport mode, which adjusts engine tune, suspension and electronic steering for even better handling. The steering has been tuned for Australian conditions and the new chassis provides excellent body control. It comes with a choice of six-speed manual or automatic transmissions, both of which are very able. For the money you also get an advanced driver assistance system which includes autonomous braking and lane keeping assist. 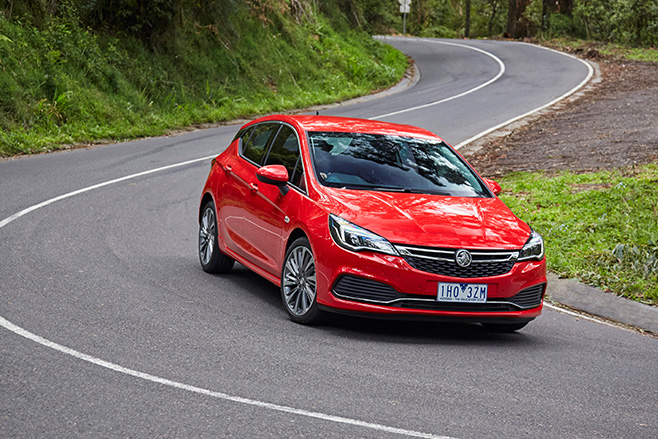 The ‘Tobaru’ is a rear-wheel-drive sports coupe, with stylish looks and superb steering and handling that you’d expect in cars with an extra digit in their price tags. It eats bends, with minimal body roll, and the low seating position increases the sensation of speed so even zipping through a roundabout is an event. Developed by Toyota and Subaru both cars are very similar, with the same 2.0-litre horizontally opposed four-cylinder petrol engine and a choice of six-speed manual and automatic versions. The auto is fun to drive through paddle shifters but the manual is fantastic and more than $2000 cheaper. 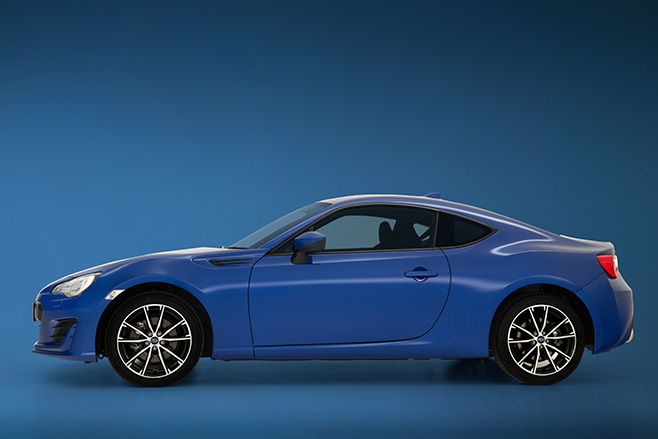 The Abarth 595 is the entry point to Fiat’s performance-focused line-up and first one that can be called reasonably priced. It’s less powerful and not as hard riding over bumps as the Abarth Competition, thanks to its 16-inch wheels in place of the 17s fitted to other models. This makes it a better daily drive while still being plenty of fun. Handling is sharp and steering engaging and the 103kW/206Nm 1.4-litre four-cylinder turbo engine is eager despite sounding a little meek. Power is to the front wheels via a five-speed manual gearbox. 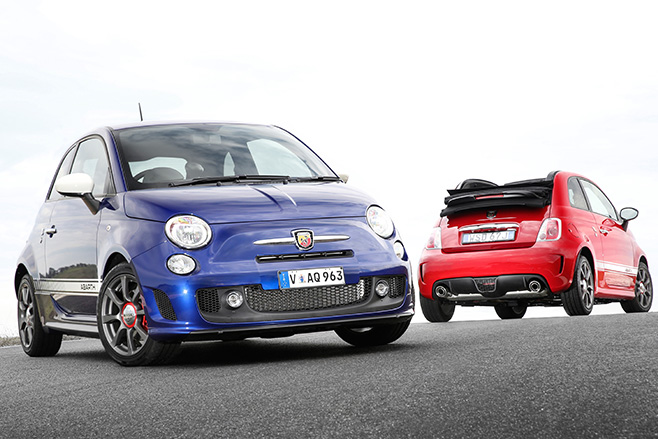 Mazda’s perky little rear-wheel-drive roadster didn’t win 2016 Wheels Car of the Year for its practicality. It’s a cracker to drive, especially with the top down, with a nice low down driving position. It comes with a choice of 96kW 1.5- and 118kW 2.0-litre engines – the 1.5 is the purist’s choice and lacks a little power on hills but is very responsive, while the 2.0-litre is noticeably perkier at low speeds and accelerates with less effort. Either way, the great thing about driving the MX-5 is the precise accelerator and steering inputs are helped by the limited-slip differential, which enhances acceleration in corners and on slippery roads. It comes with six-speed manual and automatic transmissions, but the manual is the far better option and $2000 cheaper. 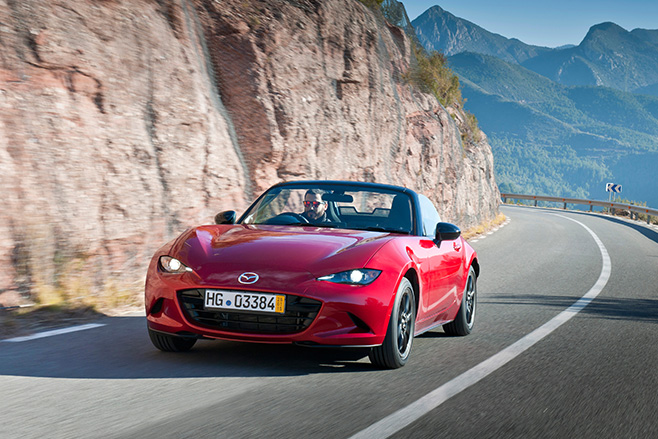 The Focus ST is an excellent budget alternative to the Focus RS flagship and is a hot hatch in its own right alongside the likes of the Volkswagen Golf GTI and Peugeot 308 GTi. Unlike the AWD RS, power from the 184kW/345Nm 2.0-litre turbocharged four-cylinder goes to the front wheels only. All that power to the front means ensuring you’ve got your hands steering when on acceleration to counter torque steer ‑ though that’s part of the fun of cars like this. Other than that it handles well in all conditions ‑ particularly bends ‑ thanks to the well-weighted steering, tight suspension and electronic traction control. The Focus ST only comes with a six-speed manual gearbox, which isn’t a bad thing. 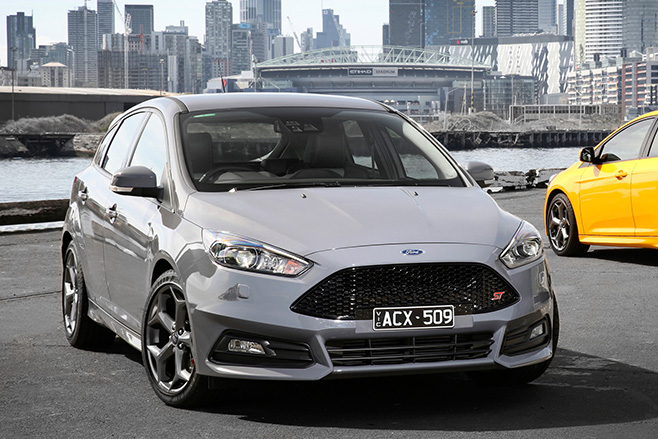