Car buyers guide – is now the best time to buy a ute?

In a country that invented the ute, it shouldn’t come as a surprise that the iconic tray-backed vehicle style is immensely popular in Australia.

The biggest-selling models in the segment currently are the Toyota HiLux, Ford Ranger and Mitsubishi Triton – and all are regulars in the monthly top 10 sales charts.

Here’s a guide to any changes planned or expected for these models – to help you pick the perfect timing for buying one.

Toyota released its first all-new HiLux in 10 years in 2015, so for now there’s little point holding off for an update if you want to join the other 850,000 Australians who have purchased this ute since its 1968 debut. 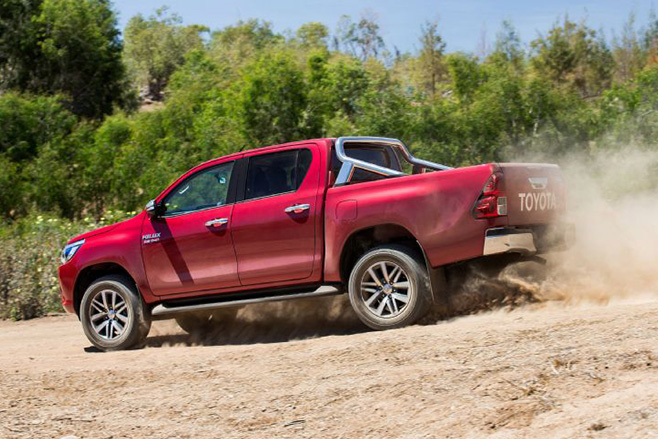 The eighth-generation HiLux brought it right up to speed with key rivals, and in some instances placed it ahead.

A rear-view camera is standard on every model, for example, while a 1000kg-higher braked towing capacity of 3500kg matches the segment benchmarks of the Ford Ranger, Mazda BT-50 and Holden Colorado.

The slow-progressing nature of the ute segment means that even the current, five-year-old Ford Ranger is still sufficient up to date. A significant update in 2015 and an important update in June 2016 help.

The 2015 changes included styling tweaks (notably at the front with a revised grille), an increased maximum payload, while higher grades received a new 8.0-inch touchscreen display. There was also revised suspension and steering across the board. 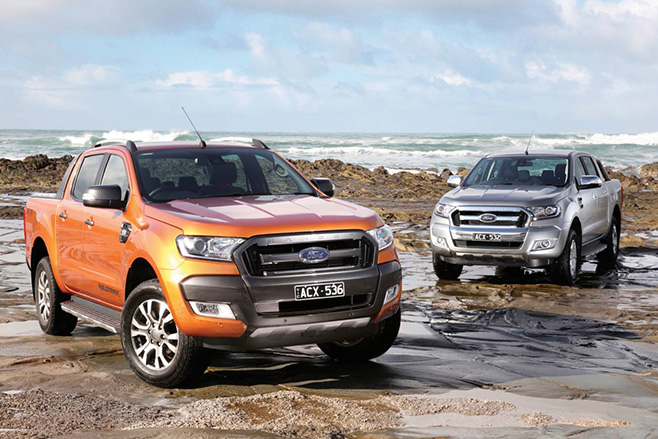 For 2016, Ford responded to the new HiLux with further upgrades that included making a rear-view camera and rear parking sensors standard on every model.

The XLT and Wildtrak trim grades also gained the most advanced version of Ford’s infotainment system – Sync3 – which includes integration of Apple CarPlay and Android Auto.

Last year was a busy time for new utes, as Mitsubishi joined Toyota in launching a new iteration of its popular Triton.

Like the HiLux, the Triton grew dimensionally – with dual-cab versions adding an extra 20mm in legroom and 10mm more shoulder room. 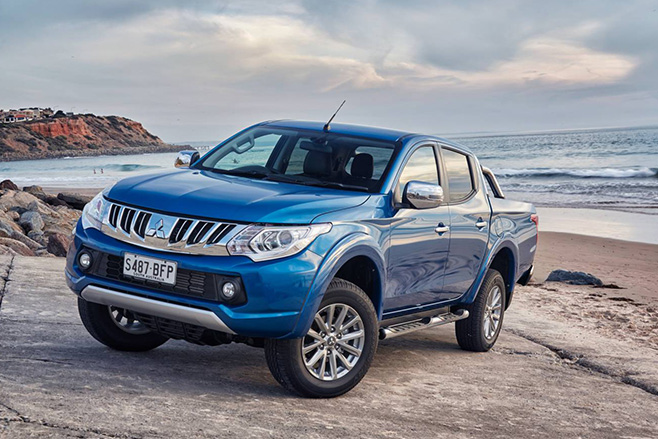 A new 2.4-litre turbo diesel slotted in with significantly improved fuel economy (by 20 per cent) over the engine it replaced.

Don’t expect too much action from Mitsubishi’s product planning department in terms of Triton updates over the next 18 months.

The next-generation Triton – which will appear sometime in the early part of the next decade – will be twinned with the Nissan Navara, following Renault-Nissan’s takeover of Mitsubishi in 2016.

Holden’s latest Colorado emerged in 2012 but it has been given a major overhaul for the next phase of its lifecycle – so much so they refuse to even call it a ute. 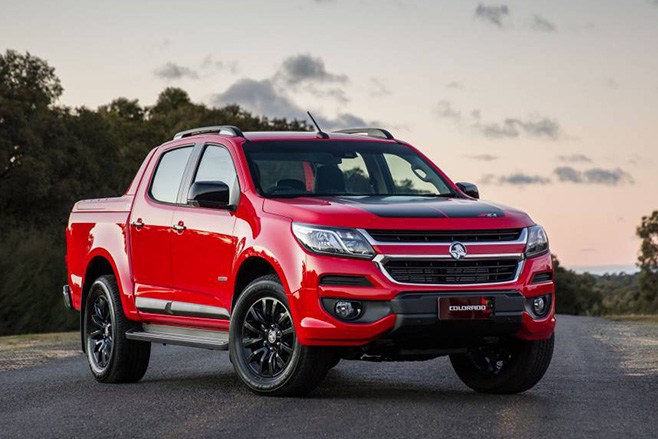 The heavily updated Colorado will be available in Holden showrooms from September, marking the change visually with an exterior update based on the Holden Colorado Xtreme concept shown earlier this year.

Colorado steps up the safety by following the HiLux and Ranger with a rear-view camera fitted to every model, while some models will also offer forward collision alert, lane departure warning, and front park assist.

There’s a new version of the MyLink infotainment system with Apple CarPlay and Android Auto compatibility, and there’s an expanded range of factory accessories also inspired by the aforementioned Xtreme.