Holden’s future: International cars that may come to Australia

In part three of our look at how Holden is reinventing itself, we look at the cars not yet confirmed for Australia.

Holden is here to stay. Despite pulling out of local manufacturing late next year, the carmaker is still in the new-car sales game, and on the record saying it wants 24 new or refreshed models on the Australian market by 2020.

So what will Holden’s new-car line-up look like? There are some familiar names, a lot of new ones, and yet more that have, or will, fall by the wayside. This is part three of our series; the future Holdens with an outside chance of making it to Australia. 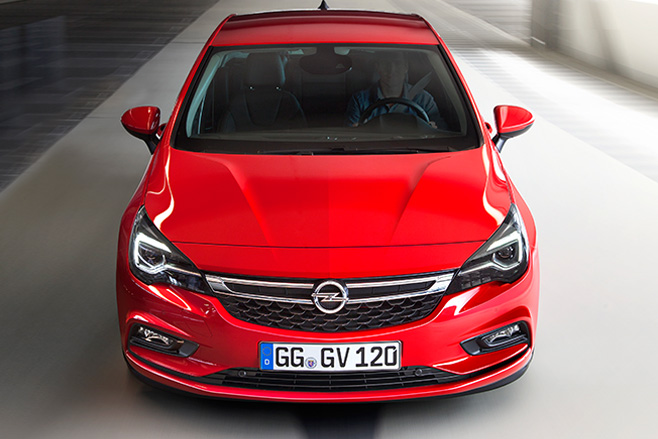 An all-new Holden-badged Astra five-door hatch is due on sale soon, marking a shift from the cheap and somewhat cheerful Cruze version built right here in Australia until last month. We’re yet to see what other body shapes spin off the Holden Astra platform, but if history is any indicator the small car will also have a wagon version (we’re unlikely to get a sedan version due out soon, and a three-door coupe version appears unlikely). Our first look at the load-lugging/dog friendly Astra Sports Tourer should come via the Geneva motor show in March. 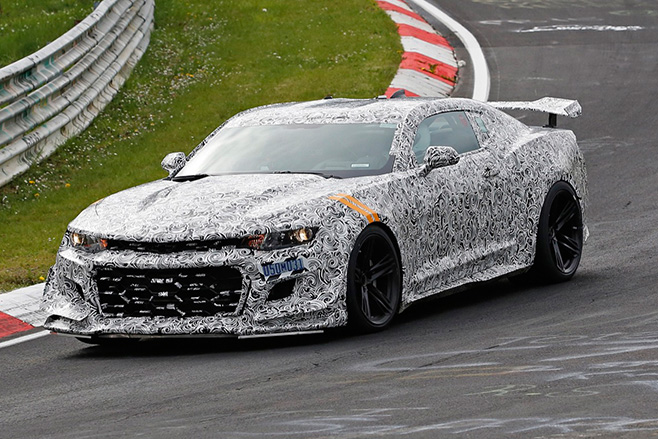 Once Commodore production ends in late 2017, there will be a large, loud hole left in Holden showrooms. The Ford Mustang has shown that, at least from a car enthusiast’s point of view, there is still room for a large, loud and style-driven two-door performance coupe on the Australian market. Holden’s counterpoint is the Camaro, but with no right-hand-drive development program in sight, we’re looking beyond 2020 as the earliest a two-door performance Holden can arrive. The two-door deficit may yet be filled by the reintroduction of the more premium, and therefore more expensive, Cadillac-badged CTS coupe to sell alongside Holdens. 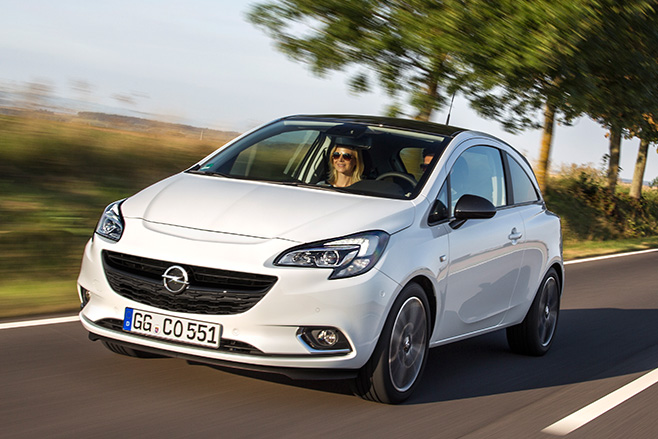 A previous version of this small European hatchback, badged as a Holden Barina, was so good it won the 2001 Wheels Car of the Year award. However, over time the Barina has morphed into a rather disappointing Korean-sourced, price-driven volume model that is a shadow of the car’s past. If Corsa comes to Australia, it could fit the bill as a more premium version of the Barina, as well as introducing performance variants to bring much-needed hot hatch excitement to Holden showrooms. 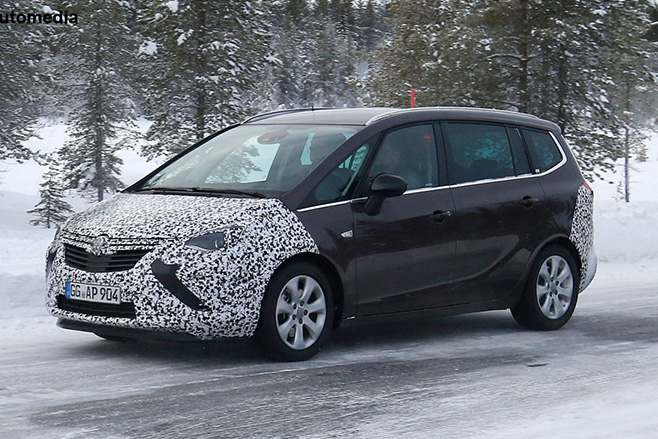 The Opel-badged Zafira seven-seat people mover was part of Holden’s grand vision for Australia before the decision was made to pull the plug on local Holden Commodore production. However, Opel is working on a new version of the Zafira, and part of the plans for it is a change of name to the Grandlander X. The new name ties the next-gen Zafira in with a growing buyer shift to “crossover” vehicles sporting rugged SUV looks wrapped around what are extremely practical vehicles. We could see it here some time in 2018.

PREVIOUS: We look at the Holdens not yet confirmed.