Holden’s future: The cars yet to come

In part two of our look at how Holden is reinventing itself we look at the new cars just around the corner.

HOLDEN is here to stay. Despite pulling out of local manufacturing late next year, the carmaker is still in the new-car sales game, and on the record saying it wants 24 new or refreshed models on the Australian market by 2020.

So what will Holden’s new-car line-up look like? There’s some familiar names, a lot of new ones, and yet more that have, or will, fall by the wayside. This is part two of what we know so far; the Holdens that we know are coming but are yet to arrive.

The Holden Trailblazer is a rugged, off-road capable seven-seat car for those of us with a spirit of adventure. For those who don’t want to go past where the bitumen ends, Holden has announced it will bring in a rebadged version of the more comfort-oriented GMC Acadia large SUV.  Due in 2018, the Acadia is built on a more car-like foundation, although it will offer an all-wheel-drive option for occasional bush excursions. Expect prices to start around $40,000. 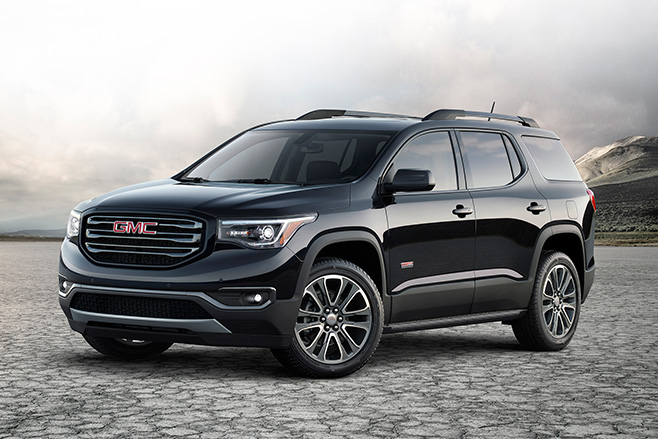 Although not yet confirmed, an all-new station wagon based on the Opel Astra is a likely starter for Australia. Called the “Sports Tourer”, it combines the front of the Astra hatch with a more swept, fastback roofline that gives the wagon a less boxy look. A highlight of the design is a chrome strip that runs along the roof line and then dives around the back door. A notable item on the equipment list, which Holden is hopefully thinking about, is massaging front seats. Expect it some time in 2017.

The Holden Barina is due for a facelift any day now that will bring its looks into line with the rest of the General Motors family – if changes made to the US market Chevrolet Sonic are anything to go by. Its gawky quad headlight look will disappear, replaced with a more modern light signature framed in a stylish shovel-nosed front end. Like the smaller Holden Spark, the Barina’s updates are expected to shift the car to the pointy end of smartphone integration – important for the young buyers it’s expected to attract. 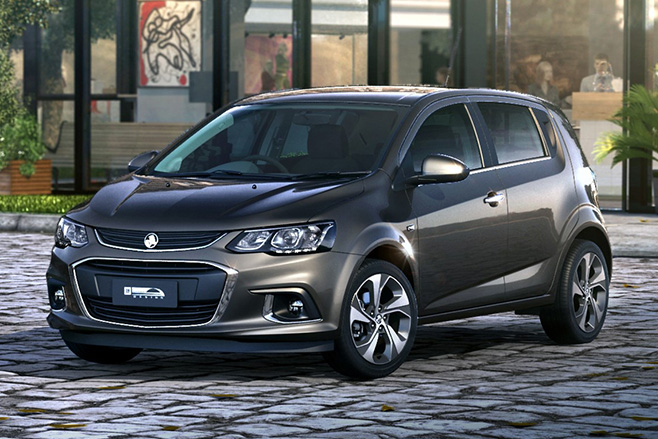 Holden’s big, locally made sedan, wagon and ute are all expected to get one last update in about March that will carry them through to the end of almost 40 years of production late in 2017. Details are still hard to come by, but expect the carmaker to build excitement with a series of limited-edition models that celebrate the Holden Commodore’s heritage. The locally made Commodore will be replaced by a fully imported European car from early in 2018.

The unloved Holden Captiva 5 mid-size SUV, and its larger Captiva 7 sibling, will be replaced late next year with a US-sourced model called the Chevrolet Equinox. The Toyota RAV4 rival should have family versatility in mind, featuring sliding and reclining rear seats, plenty of in-cabin storage, six airbags, a reversing camera and keyless entry. The version of the Equinox we will get will be an all-new model potentially featuring some new tricks ranging from denim seat covers to active cruise control. 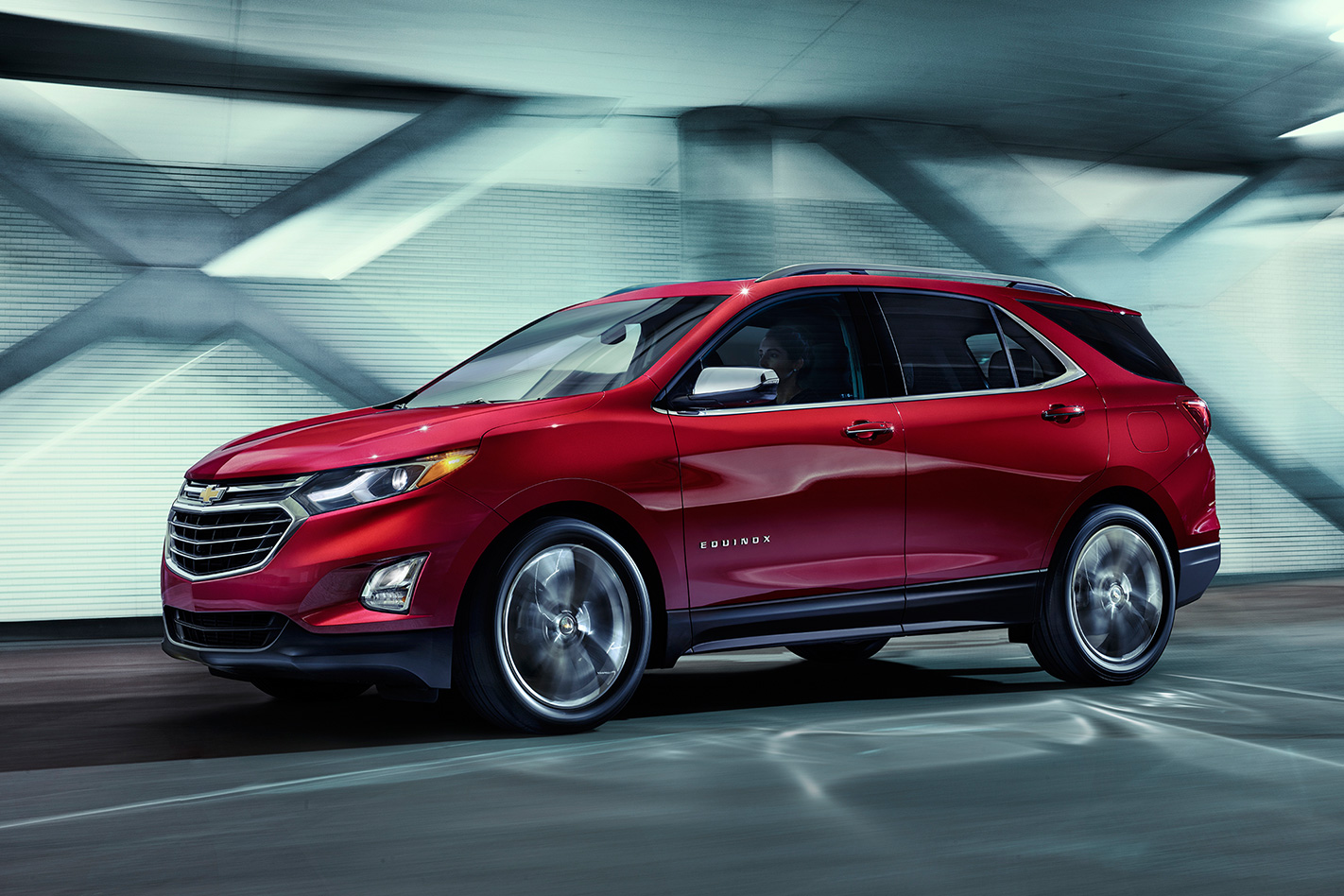 Once again, Holden dips into Chevrolet’s product portfolio to find inspiration for a mid-life refresh for its Holden Trax baby SUV. The Mitsubishi ASX fighter is expected to gain the same modern look that gives the US version of the crossover more urban appeal, and a more premium interior that also taps into the technology set via a much improved multimedia interface. The dash is expected to tone down its digital focus for traditional analogue speedo and tachometer dials. 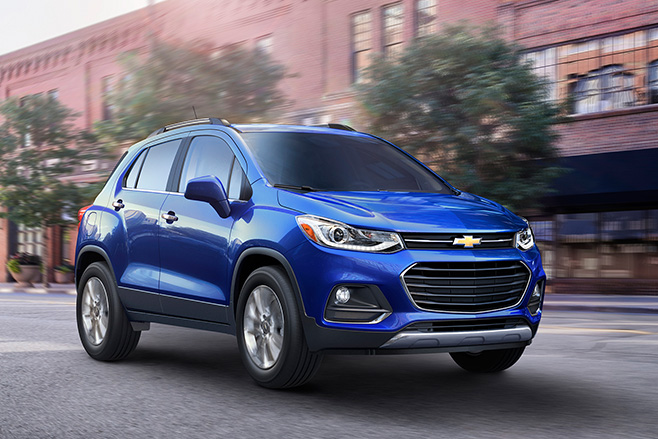 NEXT: The Holdens not yet confirmed