iPhone 7: Will it work with your car?

Apple’s decision to do away with the speaker socket will impact road-trip singalongs for older cars. But there are fixes.

The excitement that once met new iPhone releases has been tempered as people discover that accessories they bought for their beloved older iPhone will be redundant.

Speaker docks and spare battery chargers were rendered useless when the iPhone5 was introduced with a smaller Lightning socket. Aftermarket adapters came to the rescue, but didn’t always work that well as iPhones don’t always play nice with white plastic things that aren’t the genuine Apple product.

The omission of the 3.5mm stereo socket from the iPhone7 isn’t great day for you favourite plug in headphones, but what does it mean for cars now we’re becoming so dependent on our phones to provide infotainment? 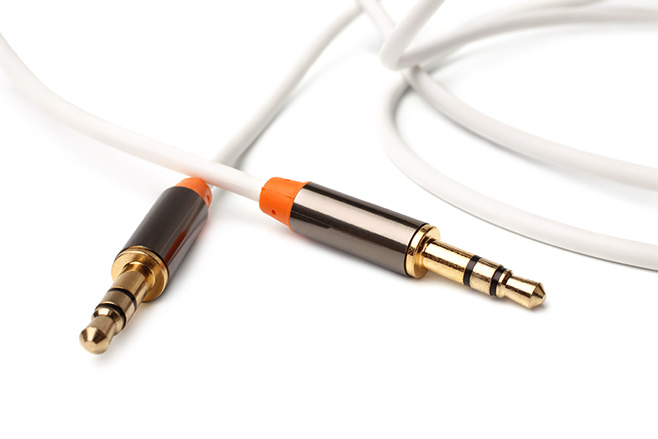 Not much if your car is pretty new and has USB sockets or Bluetooth connectivity. And it won’t affect the growing number of new cars with Apple CarPlay.

However, it will affect older cars which connect to your iPhone via an auxiliary socket or cassette deck adapter.

If you’re an iPhone devotee the good news is you’ll still be able to use these accessories with an auxiliary-Lightning adapter that will come with the iPhone 7. But because this plugs straight in to the phone’s Lightning socket, you won’t be able to charge the phone via the cigarette lighter adapter which could make long trips hell.

It probably won’t be long before aftermarket splitters that connect the Lightning cable to both the auxiliary and charging cables appear on the market, but it remains to be seen how much they’ll cost or if you can get a cheap one that will work properly. 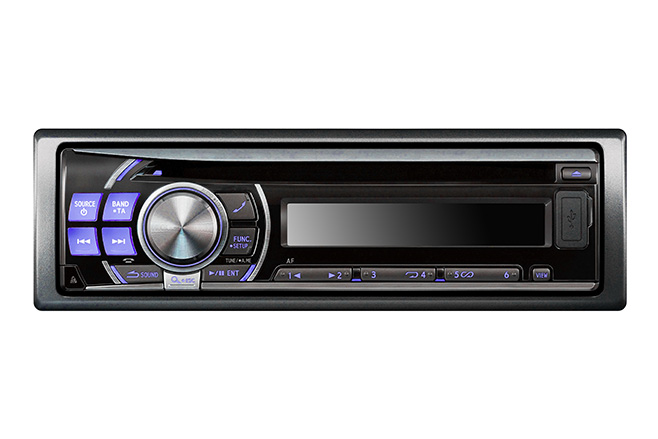 Another option is to replace your car with a new one to get the latest in infotainment technology. But before you go spending tens of thousands of dollars, it’s worth knowing there are some far cheaper existing options.

One is a Bluetooth adapter which plugs in to the auxiliary socket of your car stereo and lets you sync the phone wirelessly leaving the Lightning socket free for charging. Some of these units also provide hand-free phone functions. There is also a unit that plugs into the cassette deck. You can get either from around $40.

Alternatively, you can replace your old car radio with a new one fitted with a USB socket and/or Bluetooth connectivity. This is good option for cars around 15 years old with no cassette deck or auxiliary cable and cost anywhere from around $70 to many hundreds. There are even replacement kits for bigger CD stack units that come complete with a touch screen to let you select iTunes and apps for streaming music and satnav apps. 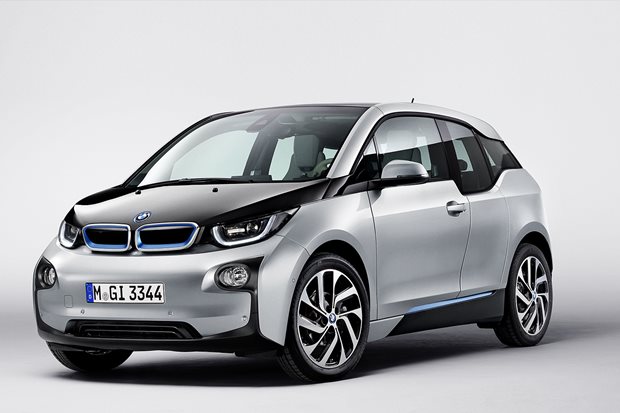 Opinion: Melbourne could save the motoring world

Melbourne could be the auto world’s Bruce Willis, saving the earth from homogenised mediocrity