Some see the Limited Edition tag as little more than a marketing exercise, but when it comes to re-sale value, it may be worth shelling out the extra pennies at purchase time

Human beings seem to have a weakness for labels. A handbag that thinks it’s actually a Coach can be worth thousands more than one that says it’s a Sportsgirl. It’s very much the same with cars, with those possessing more dollars than sense willing to pay big bucks for certain badges – particularly if they’re stuck on vehicles made in Germany or Italy.

While it’s arguably the case that these brands are taking advantage of their premium reputations with their pricing, it turns out that some badges – those of the Limited Edition variety, which often make an appearance around EOFY (End of Financial Year) – are actually worth investing in. 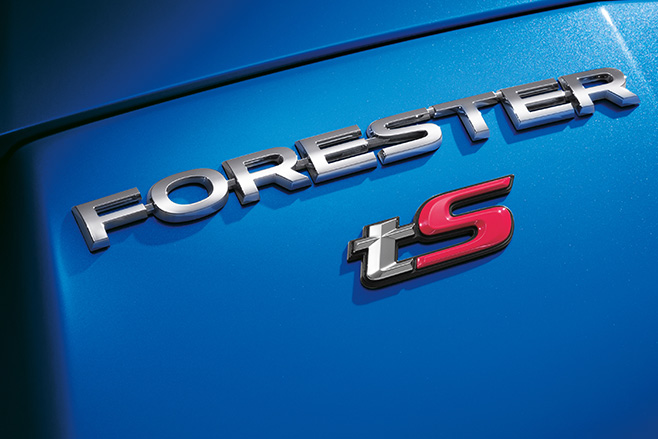 These special-edition vehicles come with more than just a shiny label, of course, as they tend to offer a lot more equipment than standard models, for what car dealers like to call a “nominal” increase in the sticker price.

Holden and Ford have long been fans of the Limited special, with plenty of Holden Commodores and Falcons getting the treatment, but the Japanese are also keen on the idea, with Subaru currently offering a Forester tS – which has been given a pimp out by its sporty STi division – for $54,990. That’s $7000 more than its top-of-the-line XT Premium, but it includes 30 added extras, which Subaru says add up to $12,000 worth of value. 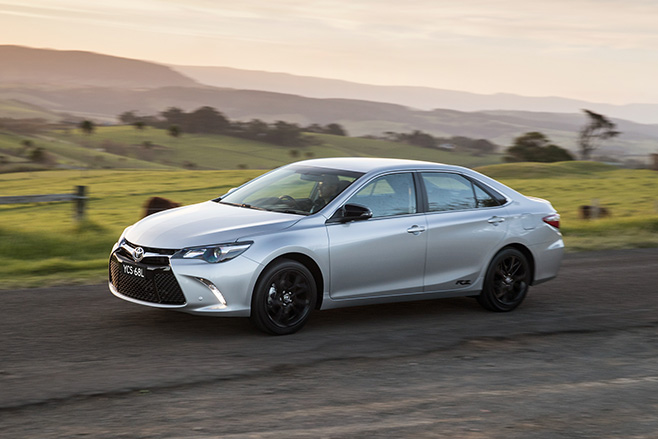 Vitally, it also gets STi badging, which will make it feel like it’s really worth the money.

Toyota is offering a similar deal with its RZ Camry, made up of a sporty suite of upgrades worth $4000 for just $2000 more.

Nick Adamidies, marketing and sales manager at Glass’s Information Services – the industry bible for second-hand-car values – says that in the long run these limited editions turn out to be well and truly worth the extra, and not just because of the badges. 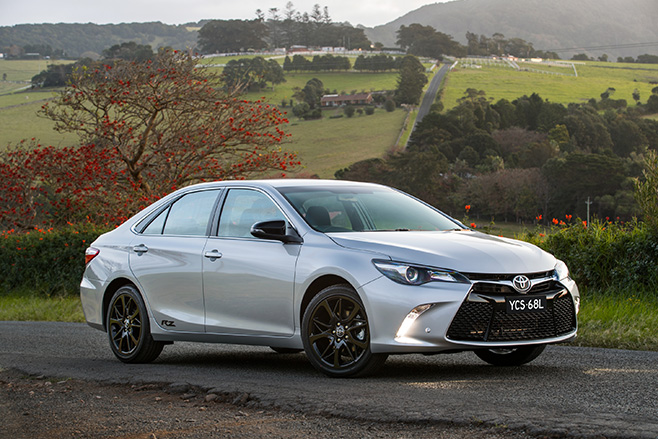 “Limited editions really do hold their value better than the base models and they have better RV (Retained Value) percentage, because consumers are aware of the added features, the better level of trim, the alloy wheels, all the features you would normally pay more for,” he explains. “Holden’s done it really well with its limited editions over the years, like the International versions of Cruze and Calais.

“In general, limited editions do get a better premium in the used-car market, not just because of the added features but because they make your car unique as well, so it stands out.

“With the Australian market now churning through over 1 million cars a year, anything that makes you stand out a little bit is worth investing in.”