The new Subaru Forester tS will be the sportiest and most expensive version of the Japanese brand’s SUV when it goes on sale in June.

Subaru Australia has announced a $54,990 price tag for the tS, which is a collaboration between the company and its performance division, Subaru Tecnica International.

It costs $7000 more than the Subaru Forester XT Premium on which it’s based, though Subaru says a long list of mechanical and aesthetic upgrades are worth $12,000.

The tS – for ‘tuned by STI’ – modifications include front and rear brakes from specialist supplier Brembo, lightweight 19-inch Enkei rims, and a significant suspension overhaul. 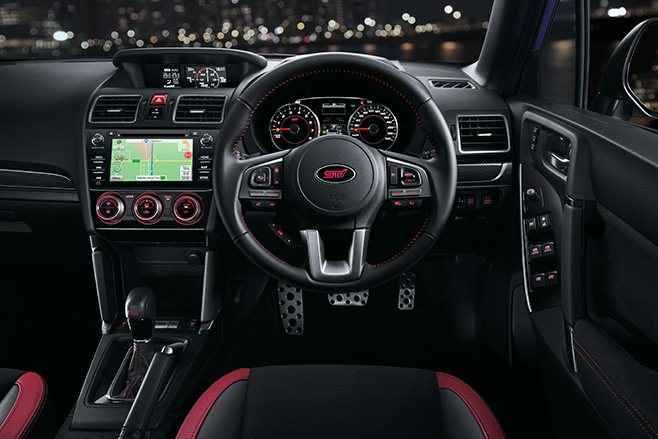 Disappointingly, there are no changes to the engine despite the signature cherry-red STI badge appearing on the tS.

The turbocharged four-cylinder produces the same 177kW as the XT rather than the 221kW of the company’s famous WRX STI. It’s teamed with a continuously-variable automatic transmission, with no manual gearbox option.

In addition to the STI and tS badges, the flagship Forester gains an STI front spoiler and roof spoiler. 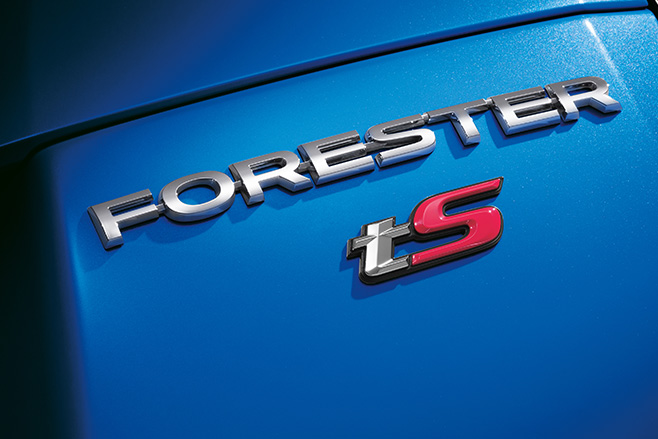 Subaru Australia says it has ordered 300 units of the Forester tS for the local market.