Luxury cars worth waiting for in 2018

It’ll be more of the same in 2018, with some important and highly anticipated posh sedans bringing new levels of luxury, performance and technology. These include: 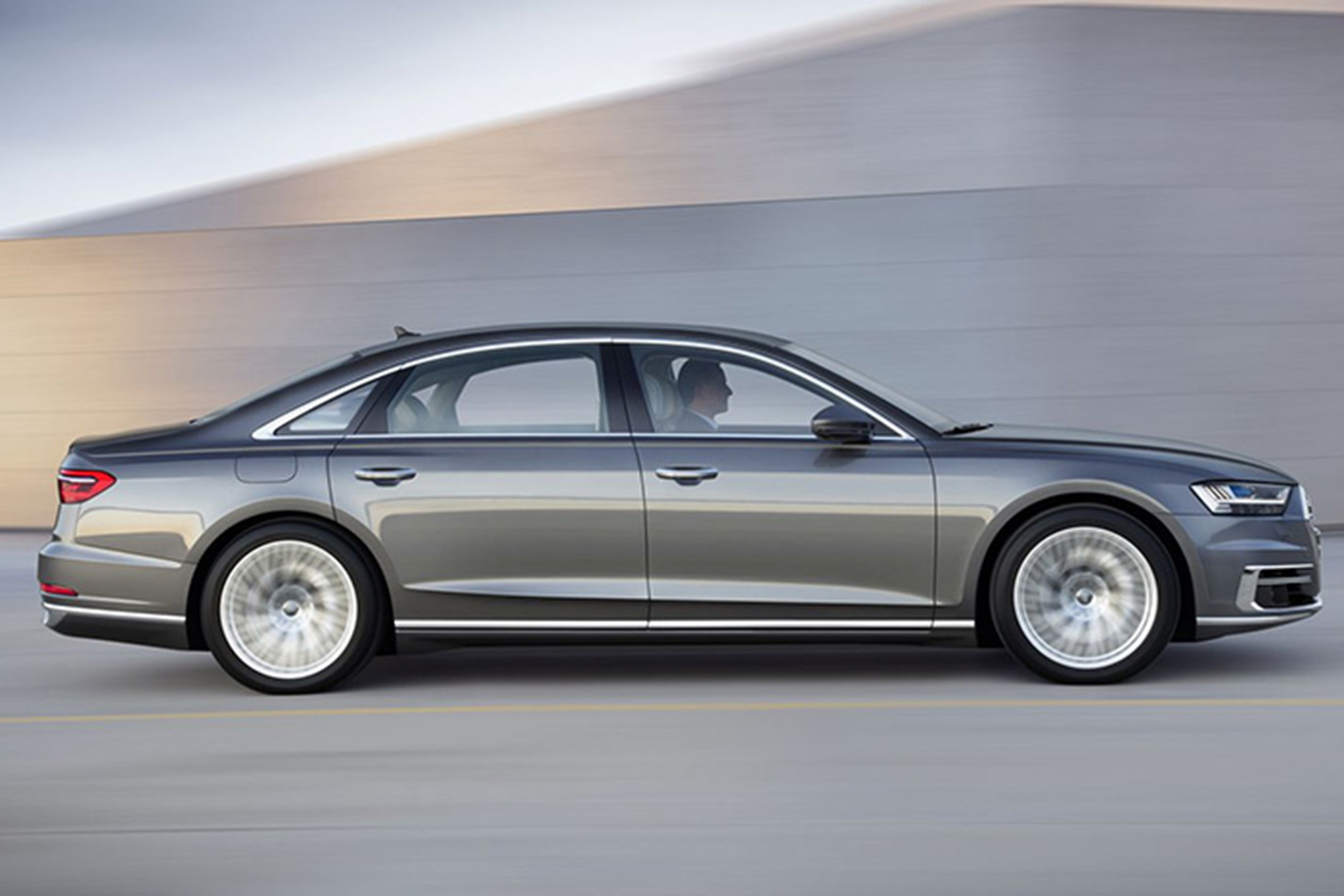 Audi says its highly advanced A8 limousine is the world’s first production car with a true level-three autonomous capability, with enough sensors and computing power to be able to drive itself along a road at speeds up to 60km/h. It can also park itself without the driver even being in the car. Forward-facing cameras, that contribute to the A8’s self-driving capability, also assess the road for bumps allowing computers to adjust the adaptive suspension accordingly.

The new Audi A8 also features the latest version of Audi’s excellent virtual cockpit digital display and large infotainment screens at the front and rear. Expect it to arrive here in the second quarter of 2018. 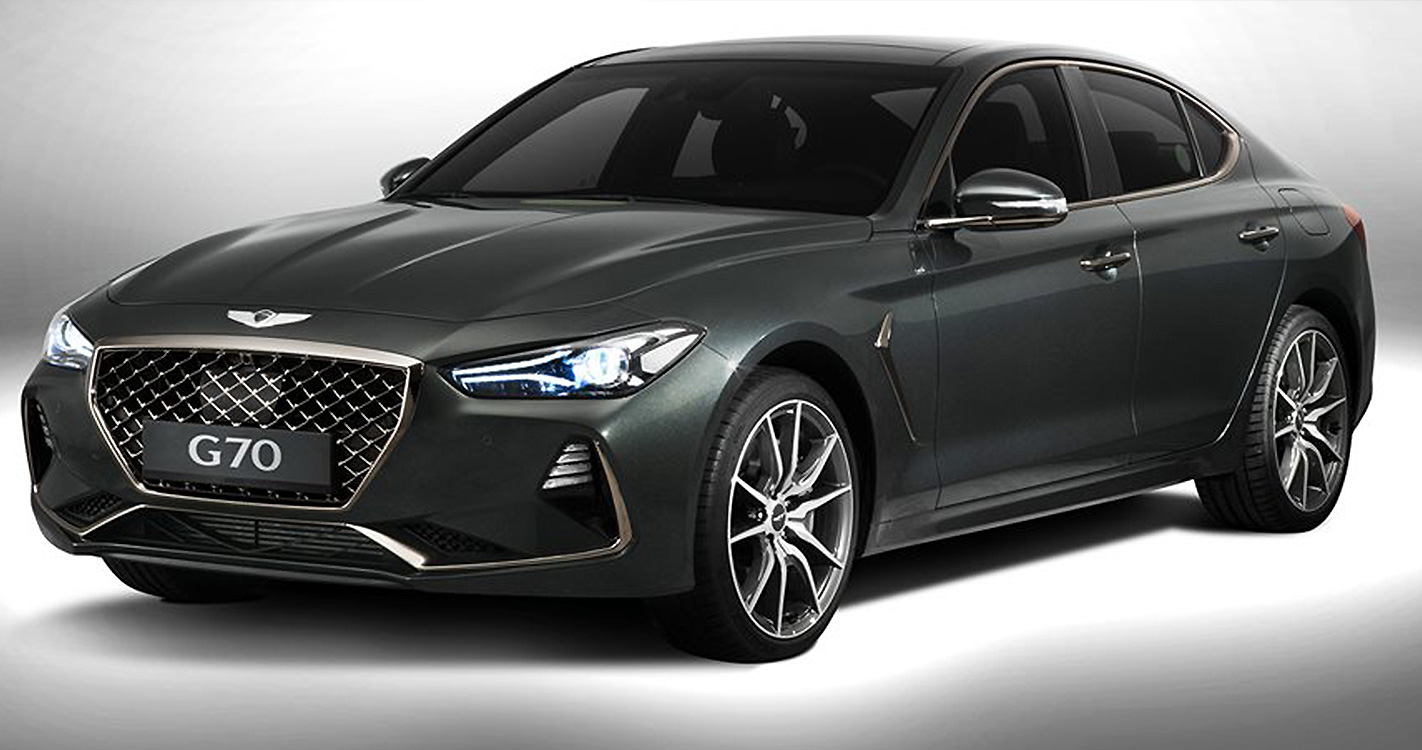 The first Genesis to arrive here as part of Hyundai’s new standalone luxury sub-brand sports graceful  lines, features-packed interior, and a choice of three powertrains including a 3.3-litre twin-turbo V6.

The Genesis G70 is smaller than the current Hyundai-badged Genesis and will offer an alternative to smaller European luxury sedans such as the BMW 3 Series, Mercedes-Benz C-Class, and Audi A3 with semi-autonomous driver assist functions and advanced connectivity with server-based voice recognition technology. 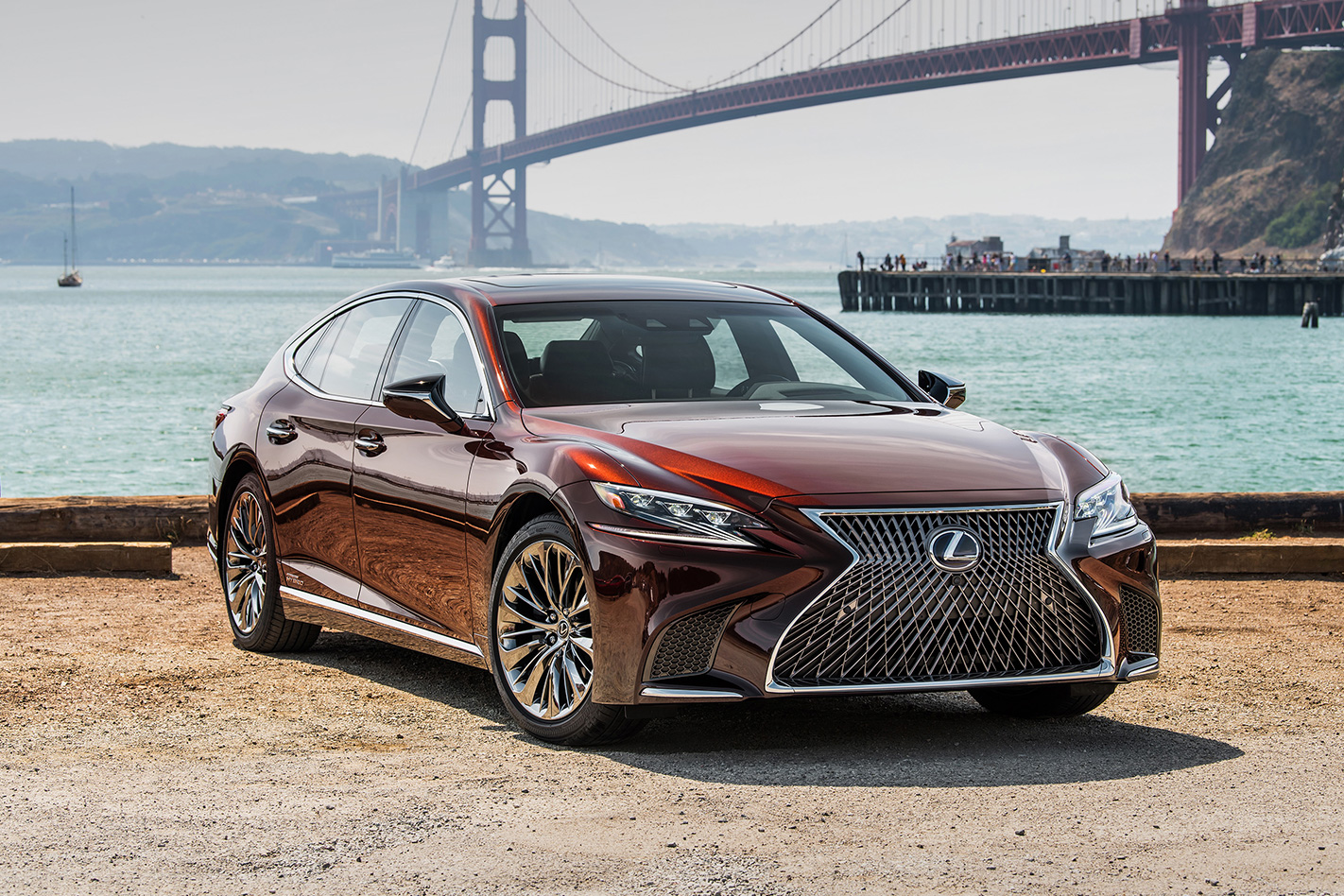 The fourth generation of Lexus’ big luxury sedan sees a changing of the guard from V8 power to the brand’s first ever twin-turbo V6. It will also come with a Multi-Stage Hybrid which couples two electric motors with a V6 engine resulting in a 5.4-second 0-100km/h sprint time and what Lexus insists will be “good fuel economy”.

Built on the same platform as the LC 500 sports coupe, the Mercedes-Benz S Class rival will be the bigger than all its predecessors, with a wheelbase that’s 33mm linger than the current long-wheelbase LS.

The roomier luxury interior is inspired by Omotenashi, the spirit of Japanese hospitality, “that welcomes and envelops the occupants and treats the driver like a partner”. This is exemplified by new seat designs, including 28-way powered front seats with heating, cooling and massage functions, and rear seats with an optional extending ottoman.

The all-new Lexus LS is expected to arrive early 2018. 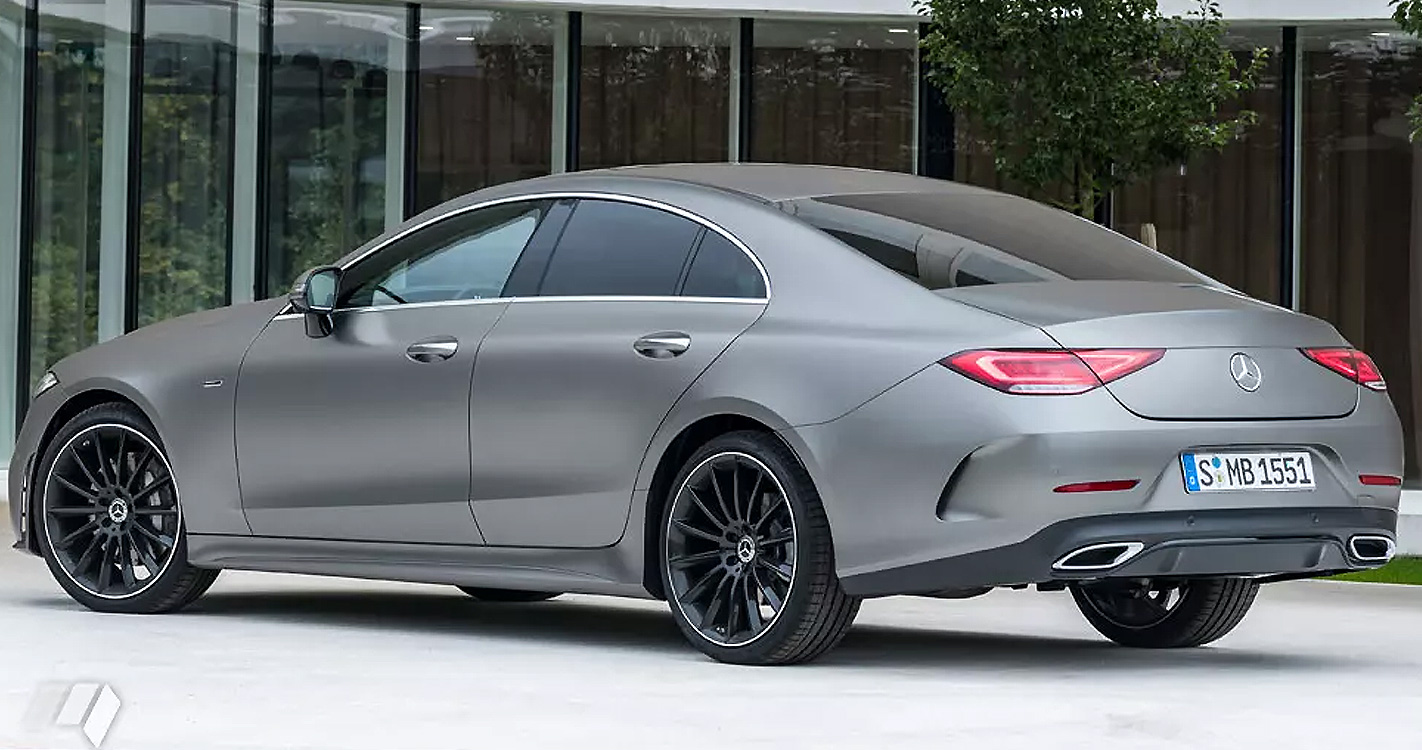 The all-new sleeker looking CLS will be a true five-seater for the first time, abandoning the two-place rear seat. As well as improved versatility the new 40:20:40 split seat will provide interior access to the 520-litre boot. The interior also adopts the twin-screen system that made its debut in the S-Class, featuring a pair of 12.3-inch colour screens framed behind a single piece of glass extending across the dash to display driving gauges, infotainment and autonomous-driving functions.

Outside, the 2018 CLS retains its predecessor’s coupe-like proportions, with pillarless windows, sculpted panels and a lower and wider front-end flanked by sleek LED headlights and gaping air intakes.

Powertrains include a powerful 270KW 3.0-litre turbo charged straight-six engine that delivers a up to a whopping-750Nm of torque thanks to a 48-volt electrically powered supercharger provides a short bursts of oomph when needed.