Each month the Federal Chamber of Automotive Industries releases its accumulated statistics of the number of cars sold in Australia. And each month we dive into the numbers in an attempt to divine meaning, showing how buyers’ tastes change over time.

October’s sales data show there were a number of cars scored just a single sale in October 2017, but slow sales don’t necessarily mean an inferior product or a stratospheric price-tag. We try and delve into why some cars sold in October – deservedly or otherwise – missed out on a bigger number.

This is Audi’s flagship limousine. The cheapest one on sale starts from $198,855 and ranges up to the powerful, range-topping S8 Plus priced from $329,927 – which may go some way to explaining why it is such a slow seller in the first place.

But counting against the big hero of the German luxury car maker’s line-up is an all-new one due in the first half of next year. We’ve already driven it overseas and come to the not-unexpected decision that if you’re in the market for a large luxury limousine, it’s probably worth waiting for – which means holding off on buying the current model. 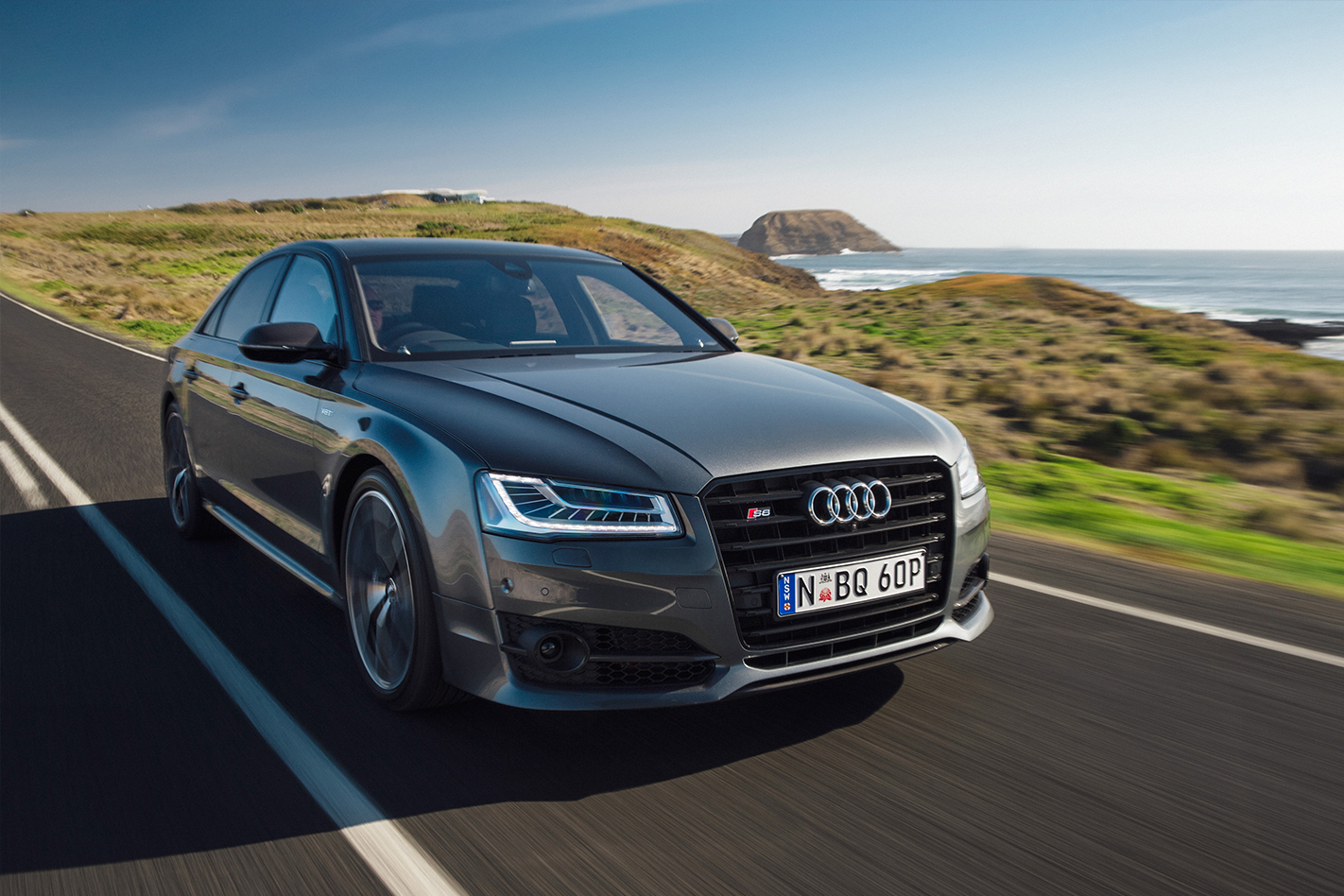 October’s result, which comes in the wake of the new version’s global reveal, is something of an anomaly for the A8, which has sold 27 units over the first 10 months of this year. In contrast, BMW’s fresh-look flagship 7 Series saloon has attracted 145 buyers – five in October alone – and the similarly stately Mercedes-Benz S-Class 105 units, with five of them falling in October.

It’s a shame the sales numbers are tapering off, because while its rivals create good-looking car interiors, Audi does them brilliantly. And that’s where you spend most of your time looking at your car.

Looking something like a science experiment, the futuristically styled BMW i8 plug-in hybrid is a hero car for the German luxury brand. Priced from $303,300, only the most affluent, tech-focussed buyers will be willing to take the plunge on one.

Underneath its carbonfibre skin fitted with scissor-lift doors, the i8 is a plug-in hybrid car featuring an all-electric mode and a range-extending 1.5-litre three-cylinder engine that’s used mainly to recharge the batteries. Despite its price and looks, the i3 is far from an exotic niche seller; so far this year it has had 21 buyers lining up for it.

A roadster version of the i8 with a removable roof joins the coupe version some time next year, so expect a bump in sales as sun-loving technobeatnicks queue up for the new one. 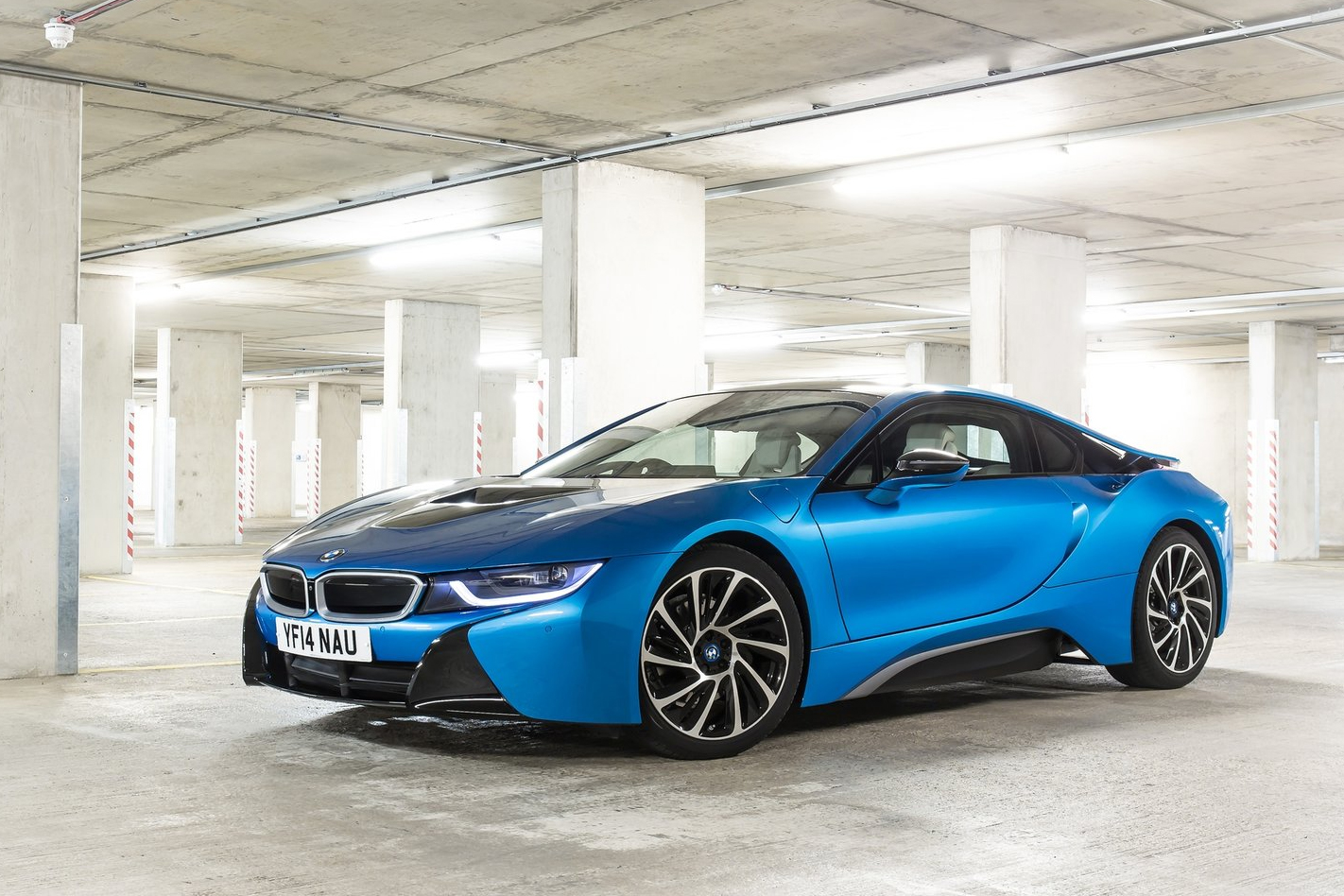 Hyundai has had a crack at creating a large, rear-drive sedan that tries to span the divide between affordable, good quality cars and the more premium segment. The result is the Genesis, a not-quite-cheap, not-quite-luxury offering that has probably swung into significance in the wake of the Australian car industry’s demise.

A V8 version of the Genesis is available overseas, but isn’t available here because it is yet to be tweaked for right-hand drive. But sister brand Kia has launched the Stinger rear-drive liftback sedan with a twin-turbo V6, so watch this space. 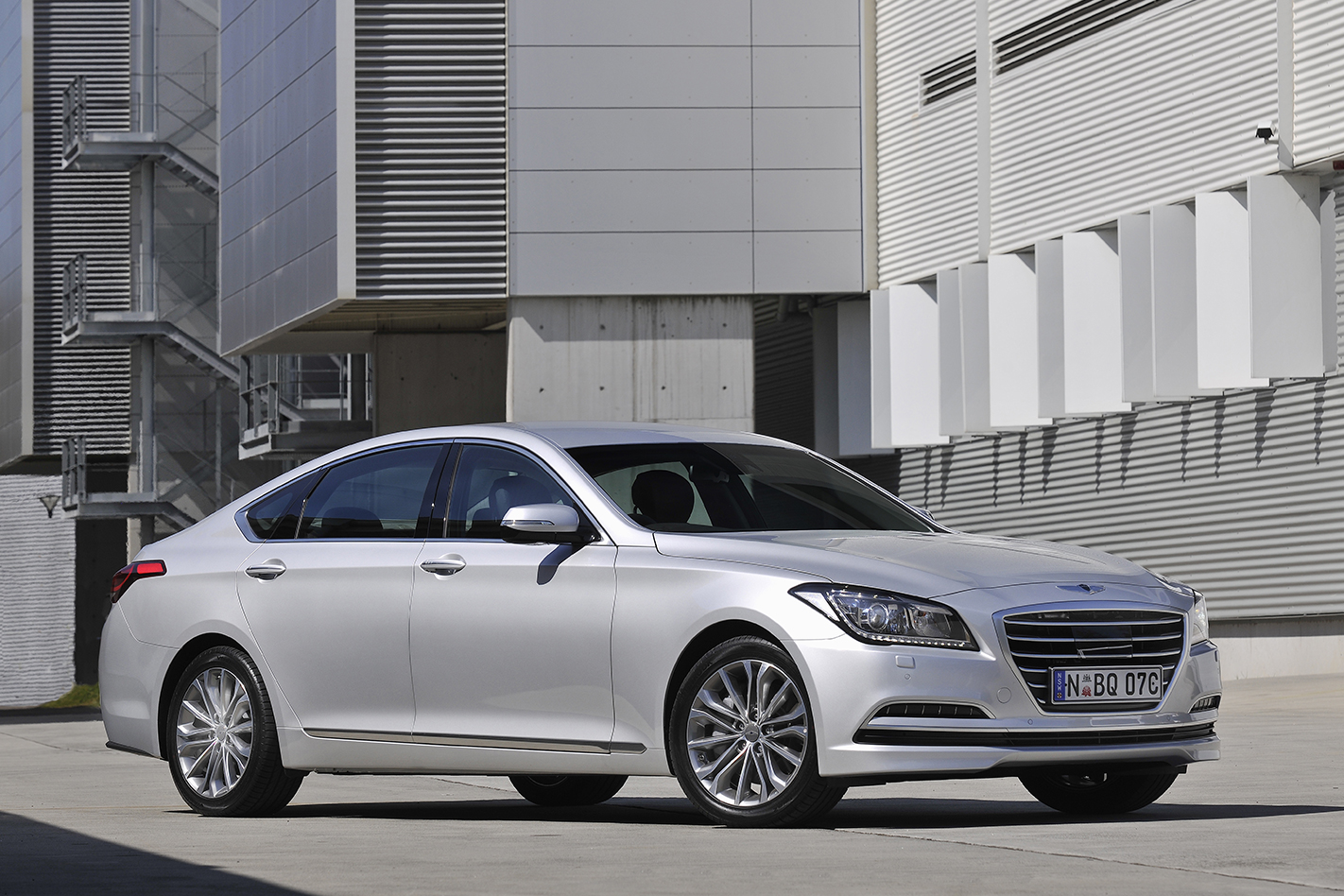 The $61,500 Genesis’s trump cards is that it lands in Australia with a long list of standard equipment, and at a price that will rub the BMW 5 Series and Mercedes-Benz E-Class up the wrong way.

Hyundai will soon spin the Genesis name off as a standalone luxury brand, much like Toyota has Lexus and Nissan has Infiniti. With it will come a new version of the Hyundai Genesis – known as the G90 – and the slightly smaller G70 that’s related to the Stinger.

It’s not the prettiest seven-seat SUV on the market, but it’s one of the cheapest. The Stavic sells from $29,990 drive-away, and is decent value for the money. Unfortunately, we’ve not driven one, so we can’t give you any advice on what you need to look out for when it comes to ride quality and handling.

Under the bonnet is a 2.0-litre four-cylinder turbo-diesel engine that should make the Stavic fairly cheap to run. Just 22 Stavics have sold so far this year. 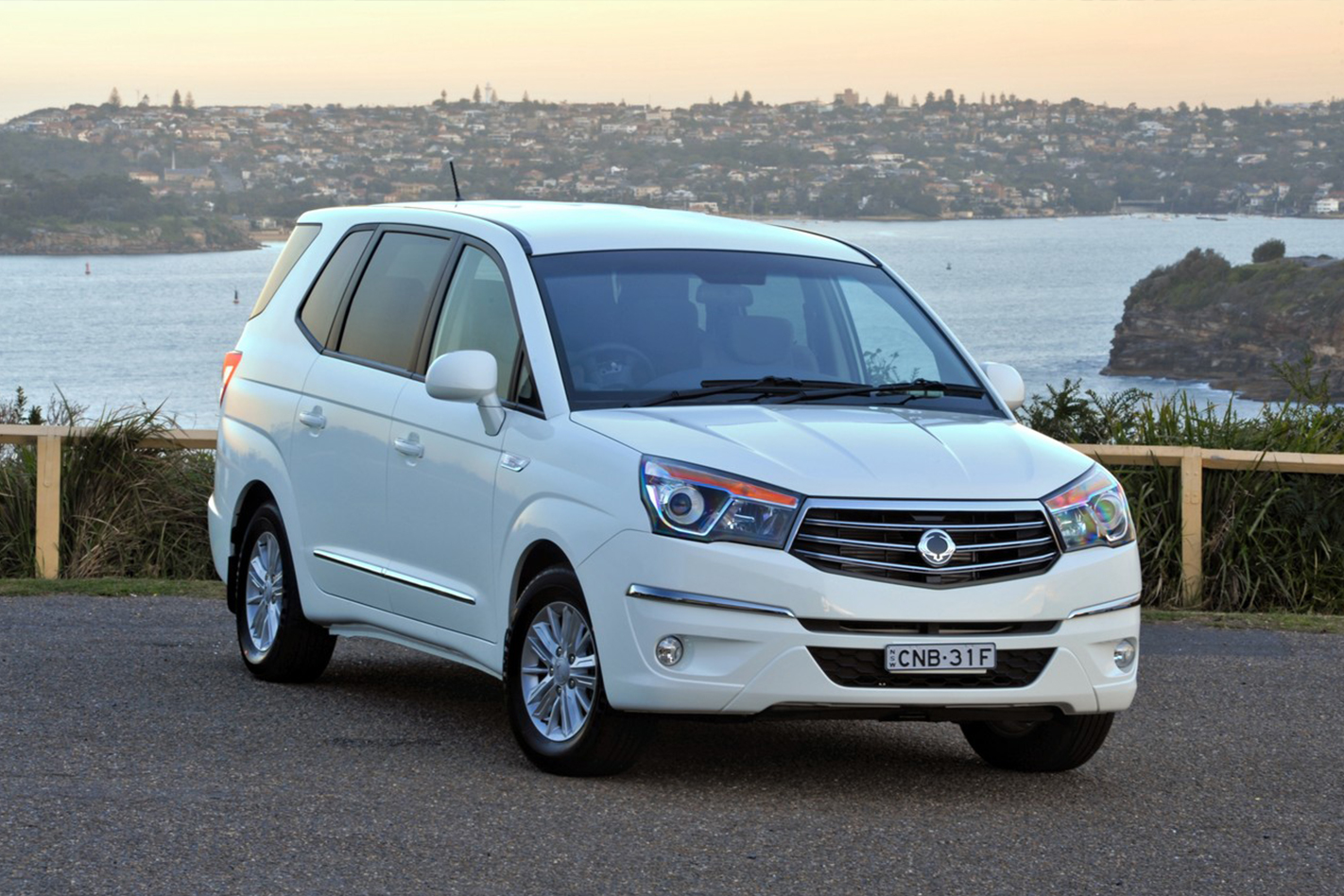 This is Volvo’s flagship sedan, sold as either a front- or all-wheel-drive four-door. It’s built on the Chinese-owned Swedish brand’s all-new platform that will underpin a suite of future large cars – some of which are already here.

The sub-$80,000 sedan is not the most advanced model in the line-up – that honour goes to the closely related Volvo XC90 large SUV and just-launched XC60 mid-size SUV that both have the T8 petrol-electric drivetrain featuring a turbocharged and supercharged 2.0-litre engine hooked up to electric motors that can recharge via a normal household powerpoint.

Volvo has always been something of a niche player in Australia, crossing the ground between premium and luxury. That shows in the S90’s sales numbers, which over the first 10 months of this year have numbered just 40. 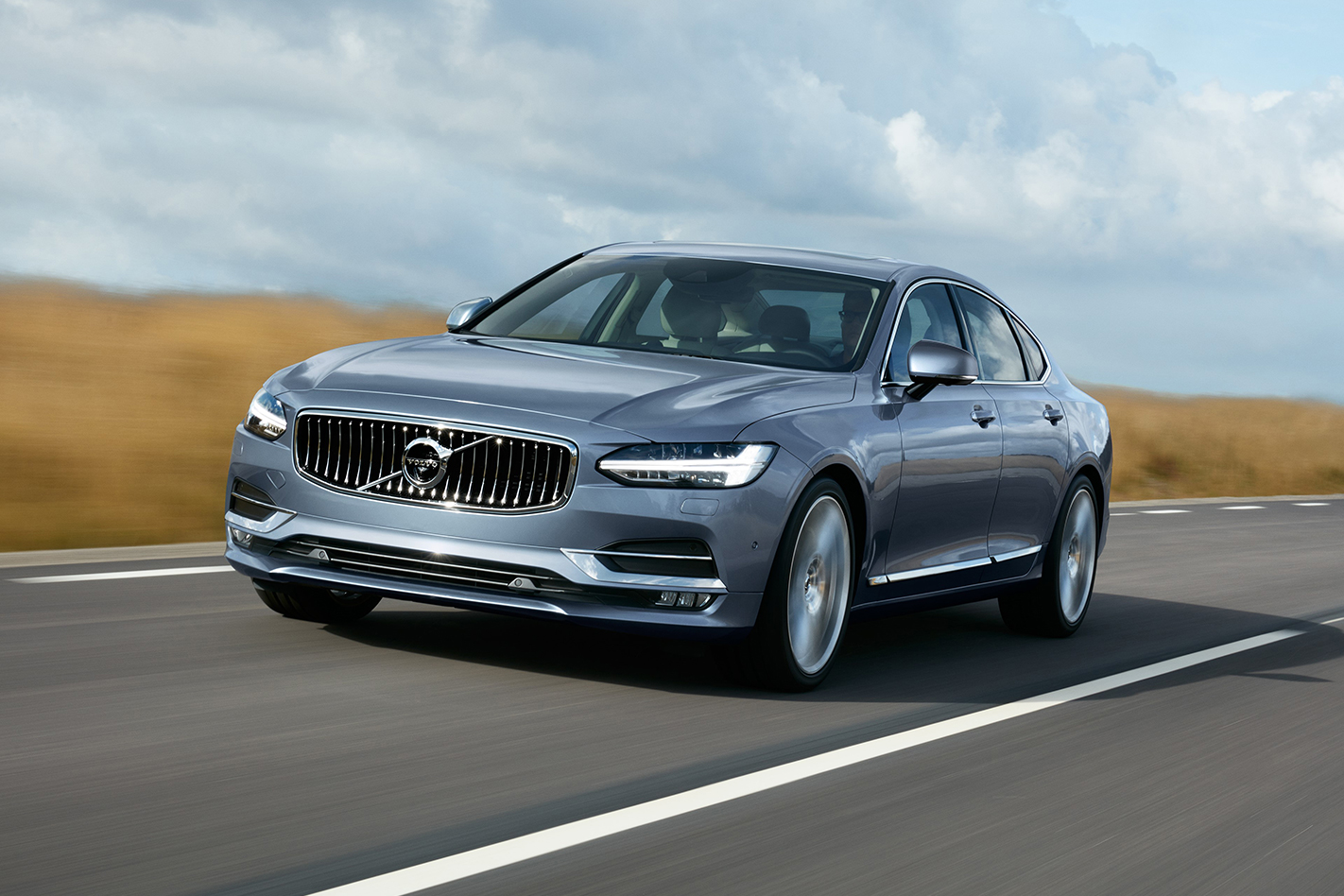 Not everyone likes a jacked-up SUV. That’s good, because it means there’s still a place in this world for the more aesthetically proportioned SUV-styled station wagon.

The $99,900 V90 CC – think “Cross Country” is a wagon version of the S90. Plastic cladding around the wheel wells and along the sills give it a high-riding look. Under the bonnet is a twin-turbo diesel engine producing a tow-friendly 480Nm. A very recent addition to the Volvo line-up, the V90 CC has found 36 buyers in the first 10 months of this year.

Mercedes-Benz has recognised this as a viable niche and jumped on the popularity of the more suburban-friendly SUV with the E-Class All-Terrain. But the trend all started with the Audi A6 Allroad. 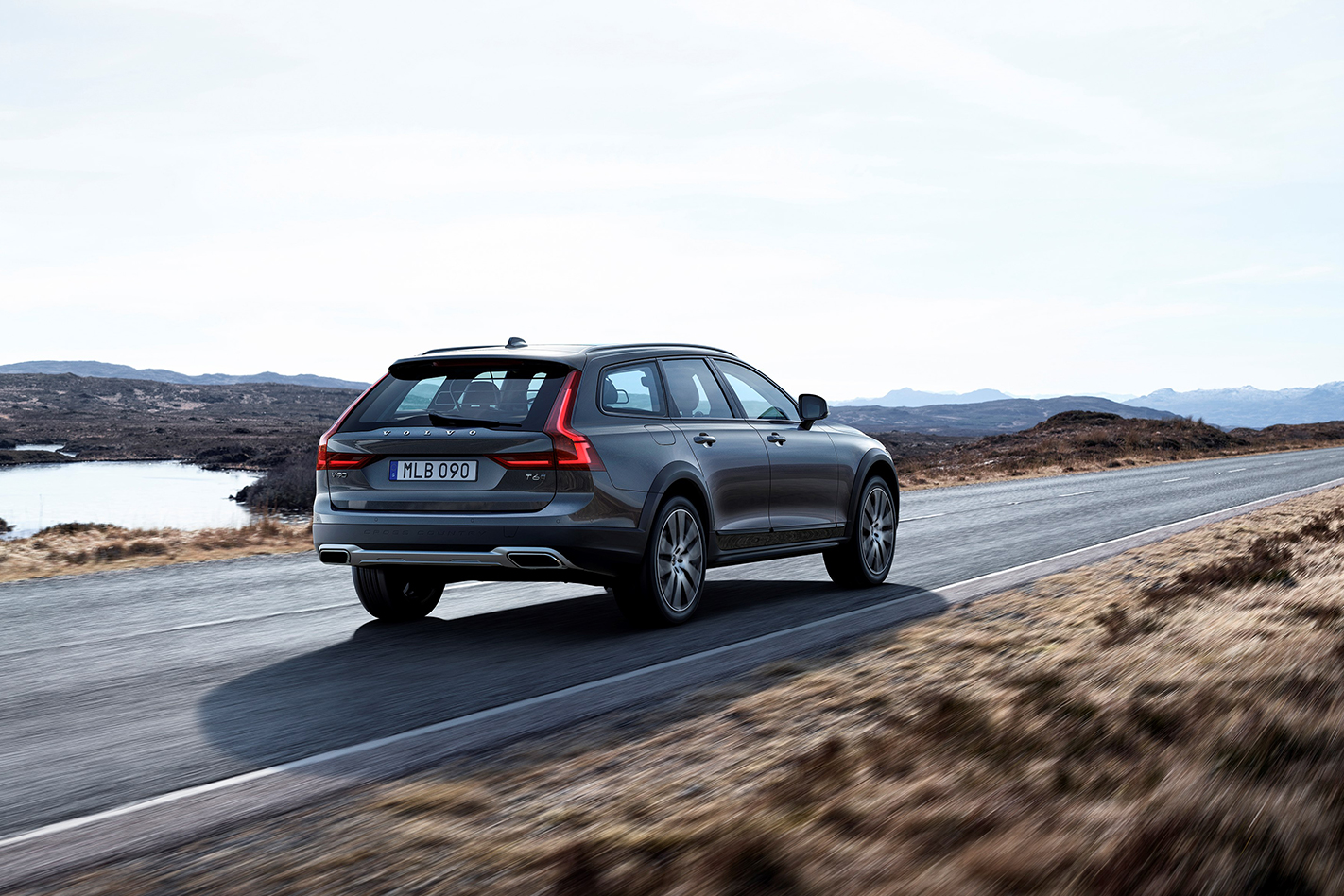