The case for professional driving instructors

Taking the time out to teach someone to drive will save them a lot of money, but sometimes it’s better to call in the experts

It takes a certain kind of personality to sit in a car beside someone feeling their way along the road for the first time. The risk is that your reaction to the way they drive will send the wrong message.

The other risk, too, is that the person you teach will pick up your bad habits – when’s the last time you’ve done a proper head-check before changing lanes, or come to a complete stop at a stop sign, the very things that will fail you in a real-world test.

Your flaws are something that a professional driving instructor will iron out from your student right from the start.

A professional instructor will also be much better than you at simulating what is likely to happen during the on-road driver’s test.

Getting the best start on the road for a driver is vitally important. Statistics compiled by the Victorian Transport Accident Commission show that while the number of serious crashes for learner drivers is well below the state’s average for even the most experienced behind the wheel, the most dangerous time to drive is in the first four years of obtaining a licence.

Keys2Drive is a federal government-backed national initiative, started by motoring interest groups such as the NRMA, RACQ and RACV, that provides a free driving lesson to eligible learner drivers. 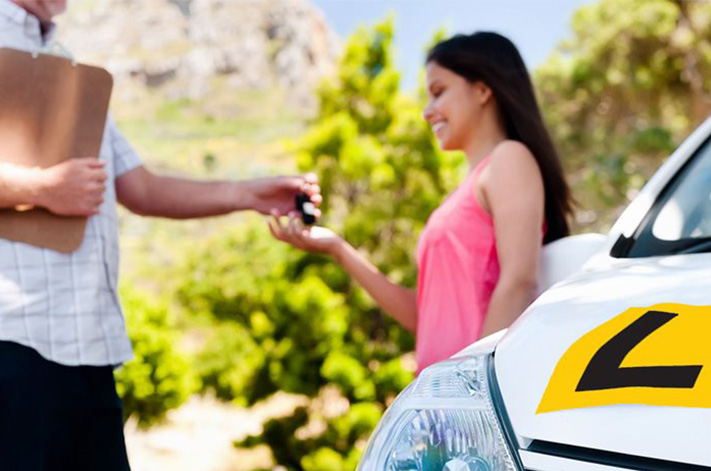 It has supplied more than 400,000 free lessons over its almost decade-long lifespan.

Keys2Drive national project manager Ben Haythorpe told WhichCar the program was not about teaching people how to pass a driving test.

“The program is designed to improve the road safety of beginning drivers by forming a positive relationship between the learner, their supervisor and the driving instructor,” Haythorpe said.

“The program aims to upskill parents/supervisors about being a better teacher – for the majority of learners in Australia the bulk of the supervised practice that is required is done by the parents or the supervisor.”

Haythorpe said research into the effectiveness of training programs for learners showed the system could have “mixed results”.

“However, Keys2Drive advocates that learner drivers need to be aware that even after “passing the test” they are still a beginning driver and should be aware of the high crash rates of newly licensed P-plate drivers and should continue to be open to learning and gaining more real-world, on-road experience,” he said. 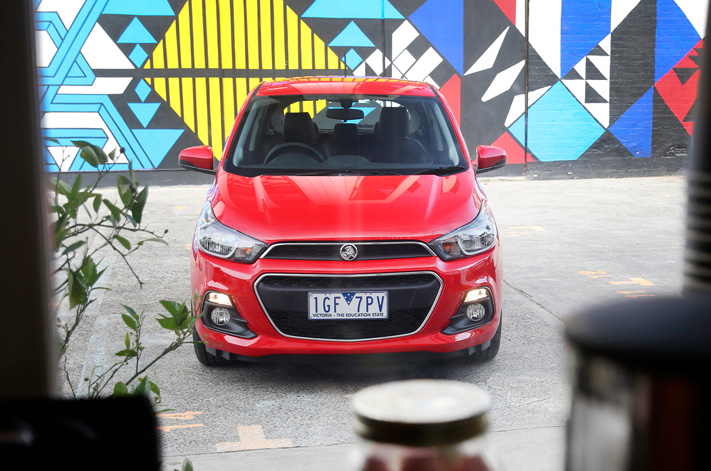 Advocates for paid driving lessons argue that a professional driver is able to pinpoint the weaknesses in a learner driver, and correct them. Another strong argument is that unlike a family member sitting in the passenger seat, a driving instructor will give all of his or her attention to the learner driver for the duration of the lesson.

Not only that, but in some of the states and territories that require learner drivers to keep log books detailing how much driving they’re doing, a one-hour professional lesson is the equivalent of three hours with anyone else supervising from the passenger seat.

Others may argue it’s better to pay for advanced driver training. Ian Luff, the managing director of the Sydney-based Safer Driving Academy, warns that some driving instructors may only teach a learner how to pass a test, not how to be safe on the road.

“When young people think they can drive, they don’t know how to drive,” Luff said. “They know how to pass a test because they’ve done a reverse park, a three-point turn and a hill start.”

According to Luff, family members were not necessarily the best teachers when it came to inexperienced drivers.

“When you look at statistics, particularly with learner drivers … most kids are taught to drive by mums and dads, older brothers and older sisters and so forth.

“That’s usually our opening line at a driving program; and the large percentage of the people are ‘yeah, yeah, I started out with mum and she jumped out of the car screaming hysterically’. 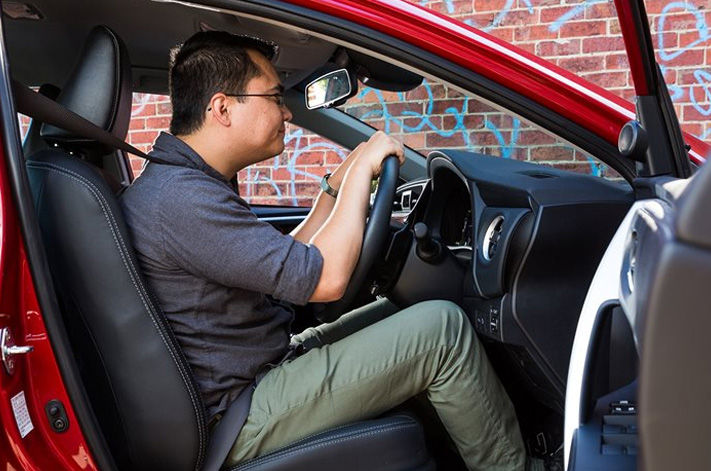 “Invariably what is happening is poor messaging is being passed down through generations,” he said.

“So the system is broken. Invariably, we’re putting people out there – and it’s not their fault – who are incompetent, but they passed a test on the given day, and now for the next 60-odd years they go on unabated as long as they keep their points intact and pay their licence fee every one, three or five years.”

Luff said he recommended that a new licence holder should do a defensive driving course after obtaining their ticket to ride.

However, to cater for an untapped need, his driving school helped the NSW Government develop a course for people with learners’ permits that they can take after logging 50 hours of experience. It involves a three-hour theory program, followed up by a two-hour on-road practical session.