It’s not impossible to design a desirable, svelte and sensational car with four doors, it’s just that a two-door version will always look better.

When it comes to style, coupes vs sedans (or SUVs, hatches or wagons) is a no contest, along the lines of Australia vs the West Indies. Think about it, all of the world’s most delectable cars have two doors - the Porsche 911, Ferrari 458, Lamborghini Huracan, Toyota 86, Mercedes-Benz SLS, Audi TT, BMW M4 - the list is endless.

The M4, (and all of the 3 Series range, which comes in coupe or sedan form) is an interesting case, because Germany’s sportiest brand also offers a four-door version, the M3, which is far, far more practical and could in fact be the best family car in the world, if you’ve got that kind of money.

And yet, if you were choosing on looks alone, and let’s face it they’re a pretty big part of the car-buying equation, you’d take the M4 every day. Less is somehow more when it comes to cars, and the absence of the rear doors makes any design look faster, sleeker and sexier.

Less is also a case of more when it comes to pricing, unfortunately,  because auto makers know that people will pay extra to look more attractive, with the less-practical, friend-frustrating M4 an inexplicable $10,000 more than M3, at $149,900 vs $139,900.

Pity the person who chooses a coupe over a sedan, though, without considering the consequences. If you’re young, single and only really have time for one friend, you’ll both be very happy in the front seat of your cool car.

Squeezing people in the back, however, and particularly the process of getting them in and out, gets wearing very, very quickly. You might think it’s not you in there, so it won’t be a problem, but it’s remarkable how often you do use your back seats over a year, and how much people can complain about the imposition. 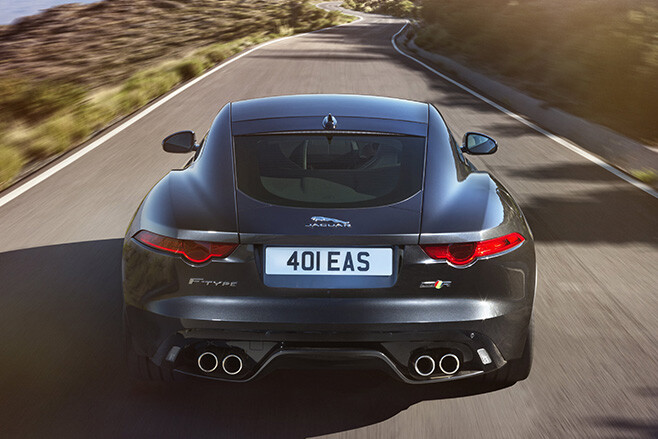 There are, apparently, even some young parents foolish enough to think they won’t need to ditch the coupe when the offspring arrives. This is simply madness, because trying to climb into the back of a coupe to wrestle a child into the Houdini-like clutches of a child seat four times a day, or even four times a week, will drive even a sane person bonkers.

The very young, and those who have empty nests, can no doubt live with a two-door, passenger-shunning car, and they’ll look and feel fantastic while doing so, but it really pays to consider all the uses you have for your vehicle before making the choice.

If you’ve got the coin to buy one as a second car, to park next to your more practical people hauler, then you should absolutely buy a coupe. Because just looking at it will make you happy.

The great thing about BMW’s M3 used to be that it was a total sleeper car; unless you were in the know, you wouldn’t know just how much go it had hidden under the bonnet.

The M3/M4 has always been a cracking thing to drive, muscular and athletic, but in recent years it has started to show off those muscles a bit more, with a bonnet hump that’s all business and a pumped up and hunkered down look.

It remains an astonishing thing to drive, and looks great, but if you’re not a ten-tenths kind of driver you'll get just as much joy from any 3 Series coupe, although the 335i is a particular peach.

Yes, they’re expensive, eye-wateringly so, but there’s a reason so many are willing to part with so much (the range starts at $237,000).

The Porsche 911 simply is, pound for pound and corner for corner, the best driver’s car in the world, unless you’re willing to pay double the price. With its classic, virtually unchanging style and proud heritage, it is the kind of car that tortures the “when I win Lotto” dreams of enthusiasts the world over.

These two almost identical cars with different badges were jointly developed by two of the world’s cleverest car companies, and the result has been a vehicle that reinvented, and reinvigorated, the very idea of affordable sportiness.

While its low and sleek styling appeals, it does look and feel like a cheap-ish car close up, but once you’ve driven one you just won’t care. A coupe for the common man.

If any car proves how much better a design can look with fewer doors and a bit of magic dust sprinkled on it, it’s the Scirocco. VW’s Golf is a great-looking car, particularly the GTI and R versions, but this coupe is simply streets ahead in the style stakes.

Arguably the best-looking vehicle that less than $50K can buy, it’s an absolute ripper of a drive as well.

If it’s all about looks for you, then you’re going to need an F Type Jaguar. Sporting what can only be described as the best backside in the business, it’s beautifully proportioned, and yet brutal, everywhere else as well.

It’s a properly sporty and responsive thing to drive as well, but that almost doesn't matter. The F Type is perhaps the ultimate example of why two doors are better than four.