You don’t need a crystal ball to see where cars are headed.

That's it. The Paris Motor Show is over for another couple of years. But while most of the mega-buck launches will be beyond your budget, it won’t be too long before your daily drive is impacted by what was revealed amidst all the hype and laser beams.

1. THE ELECTRIC VEHICLE’S FUTURE IS A LOT CLOSER THAN YOU THINK

Tesla was at Paris but you’d hardly know it. While the specialist electric-vehicle producer didn’t show anything new, several established brands from Mercedes to Mitsubishi revealed new cars or concepts based around all-electric or hybrid powertrains. Most notable was Volkswagen, which announced it aims to sell a million EVs by 2025. 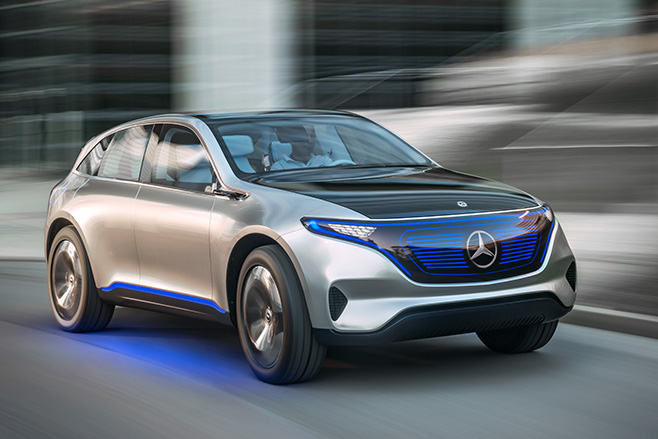 2. CARMAKERS ARE GETTING SERIOUS ABOUT AUTONOMOUS DRIVING

When Audi comes out and says it’s less than 12 months away from having a fully autonomous car on the road, you better take notice. The German company has revealed the all-new Audi A8 flagship limousine due for release in 2017 will be equipped with what Audi engineers call “Stage Three” autonomous systems, which will allow drivers to take their eyes, and hands, off the steering wheel for indefinite periods of time. 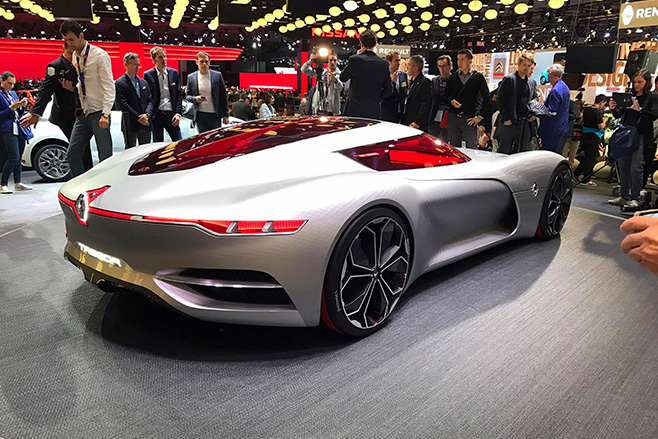 Renault went one better with the Renault Trezor Concept based around allowing the driver to kick back and play games with their passenger as the car barrels down the highway. The French carmaker concedes the technology isn’t here yet, but reckons it’s only a matter of time with the biggest obstacle being government regulation.

According to Nissan Renault Alliance chief executive Carlos Ghosn: “This is something all manufacturers are working on for the simple reason that it appeals to the consumer.

“It’s not going to be just on the highway, it’s going to be in the city, and most of the car companies will be there around 2020, I maintain that will happen. It’s just about it being accepted by regulators in big cities like New York, Paris and Mumbai.”

Whether they’re EV, hybrid, petrol or diesel there was no shortage of SUV action at the Paris Motor Show including concepts and highly anticipated launches, including:

4. THERE’S STILL A LOT OF LOVE FOR HIGH-PERFORMANCE COMBUSTION-ENGINED CARS

From AMG to Honda there was enough heavy metal on display at Paris to ensure it wasn’t just a glimpse into a boring world of electric cars that drive themselves. 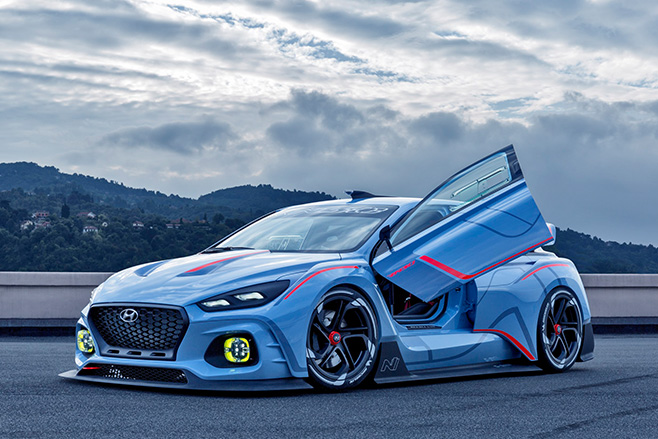 Among the most exciting were: 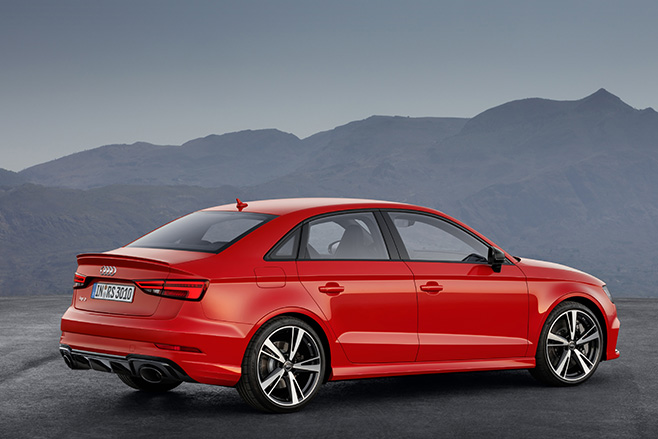 ASIAN MANUFACTURERS ARE MAKING SMALL CARS WITH EUROPE IN MIND 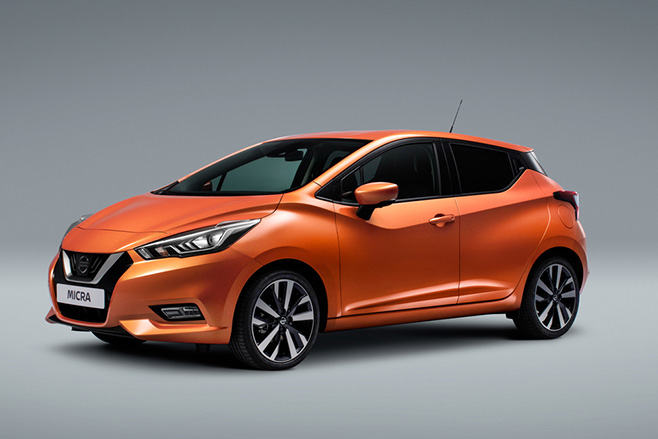