The German luxury carmaker revealed the next generation of its performance-honed SQ5 at the Detroit Motor Show, and instead of the 250kW/700Nm diesel of the Plus version, the all-new S-badged Audi Q5 SUV will feature a turbocharged 3.0-litre V6 making 260kW/500Nm.

And in another big break with convention, the petrol V6 will dump the engine’s traditional supercharger in favour of lighter twin-scroll turbocharged induction that produces maximum torque from 1370-4500rpm. In contrast, the diesel engine it will replace produced its peak torque in a narrow band between 1500-2550rpm. 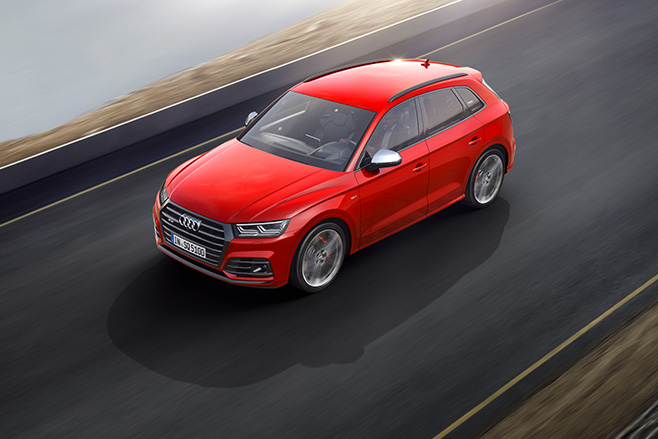 The Audi Q8 concept has been unveiled at the Detroit Motor Show, hinting at a smart-looking, hybrid engined fastback SUV that will one day challenge the Mercedes-Benz GLE Coupe and BMW X6. 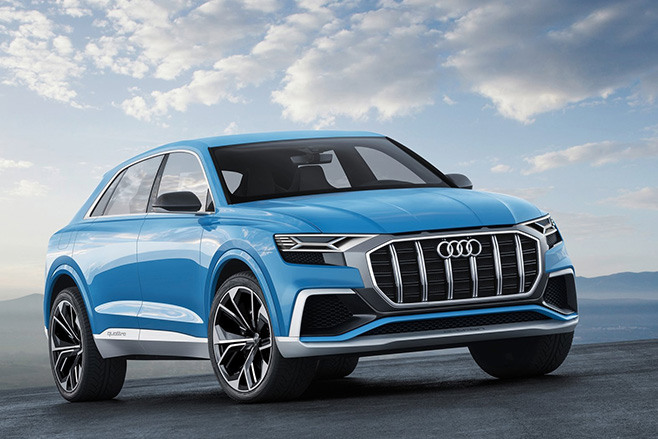 Infiniti’s next-gen QX50 crossover is seen as the car that could change the fortunes of Nissan’s still obscure premium brand. The concept car revealed at Detroit hints at what to expect.

The Infiniti QX50 Concept is a reimagined version of the 2016 QX Sport Inspiration, adapted to showcase a future production model.

The concept’s emphasis is on the 'driver-centric, passenger-minded' cabin, designed in harmony with the exterior shape The design exercise also previews the brand’s autonomous driver assistance technology and variable compression (VC-Turbo) engine. 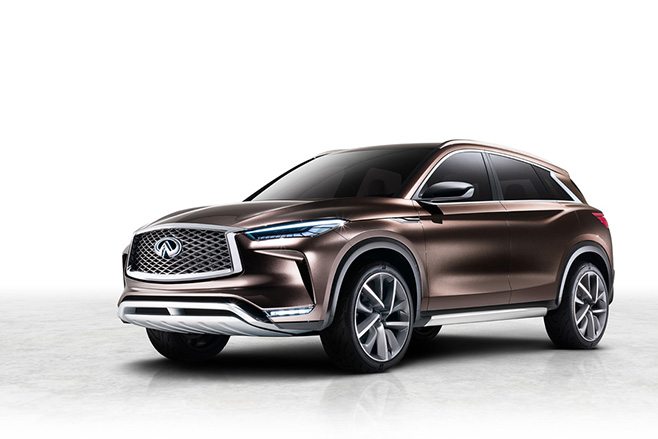 Unveiled at the Detroit Motor Show, the “5+2”-seater Tiguan Allspace is 215mm longer than the five-seat version on which it is based, and sits on a wheelbase that is stretched an extra 110mm. Its 4704mm length makes it about a hand span shorter than a Holden Commodore Sportwagon. 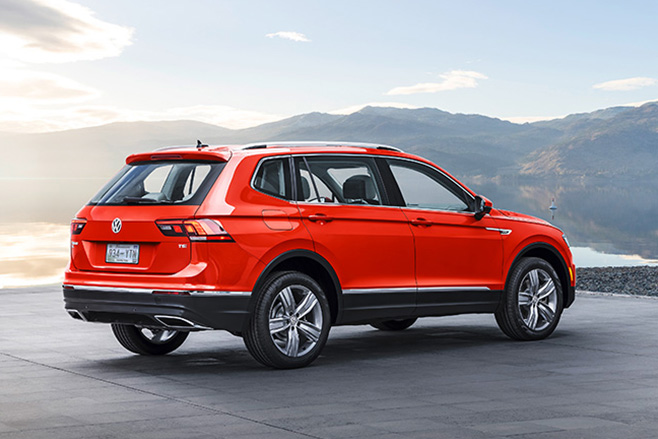 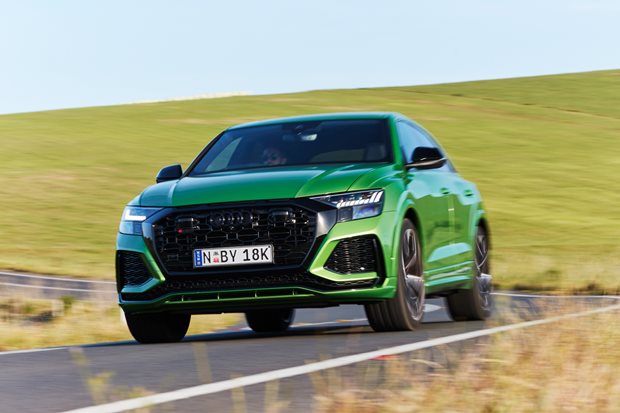