2017 Detroit Motor Show: Volkswagen Atlas back on map for Australia

Volkswagen's US-built answer to the Toyota Kluger might be made in right-hand drive after all.

After months of flat denials, it appears that Germany’s answer to the Toyota Kluger and Mazda CX-9, the Volkswagen Atlas, might be in with a chance of reaching Australia buyers after all.

Speaking at the Detroit motor show this week, Volkswagen Group of America CEO, Hinrich Woebcken, revealed that the company is exploring all export avenues for the full-sized seven-seater SUV, which is currently built only in left-hand-drive (RHD) guise in the United States.

With sales falling in North America and Volkswagen desperate to put the lingering diesel emissions cheating scandal behind it, Mr Woebcken announced that his company has turned the corner in terms of reinstating consumer confidence, providing the types of vehicles Americans want to buy, and returning to profitability. Part of achieving the latter goal is to sell as many Atlases as possible. 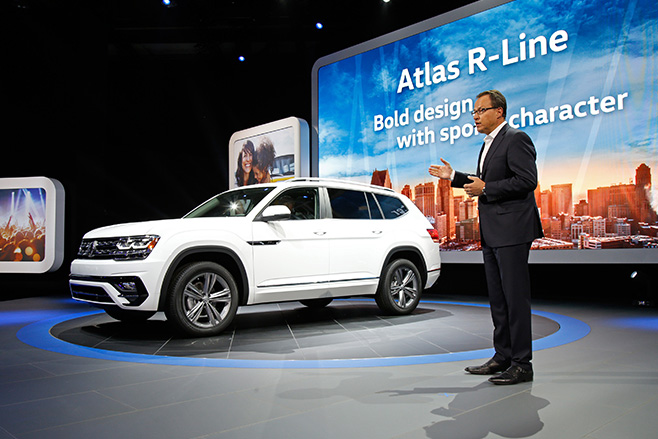 “We are absolutely looking into (right-hand drive production), yes,” he told Wheels. “But I cannot give you a confirmation if this will happen.

“We have developed the Atlas here for the North American market, but also for exports. We are exporting to 10 Arabic states and also to Russia, so the Atlas production facility here in Chattanooga, Tennessee is not only for the local market, but we are also exporting this product to global markets.”

The comes only weeks after Mr Woebcken’s comments at the Los Angeles Auto Show last November at the Atlas’ global unveiling, where he indicated that RHD production was looking shaky due to the relatively small global volumes forecast. 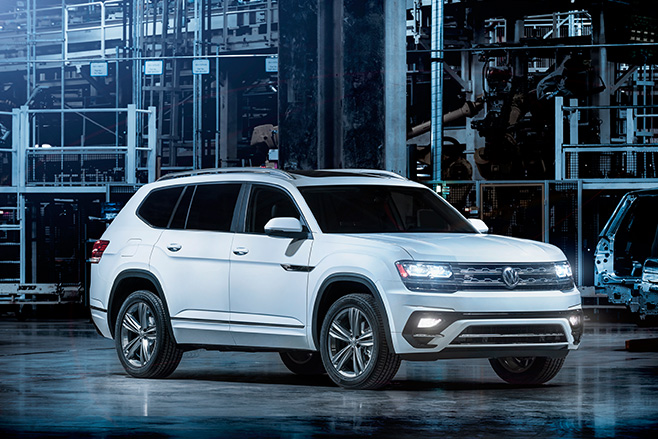 However, with record SUV sales in Australia and the United Kingdom, as well as keen interest from South Africa and New Zealand, it is understood that the RHD business case is being seriously investigated again.

Volkswagen Group Australia general manager of corporate communications, Paul Pottinger, told Wheels a few months ago that he would love to be able to sell the Atlas in our SUV-obsessed market, calling it “a welcome addition”, but added that he was not hopeful that the brand’s beancounters could make the RHD business case stack up.

The Atlas would not be alone in being imported from North America, with the existing Kluger and Nissan Pathfinder hailing from Indiana and Tennessee respectively. Additionally, the replacement for the now-discontinued Ford Territory – a variation of the Ford Edge – will be arriving from Canada. 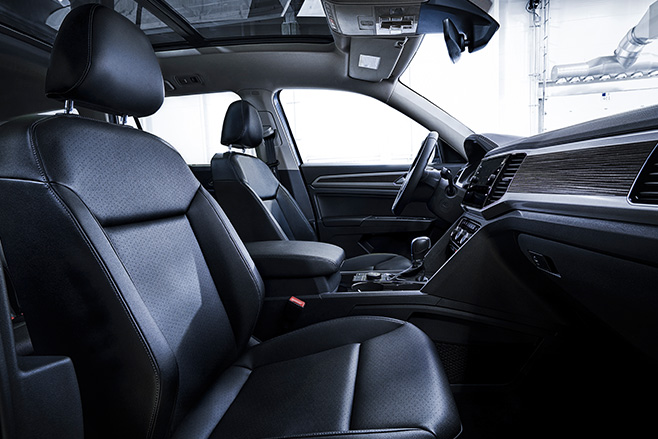 Based on the MQB modular transverse architecture that will also underpin the next-generation US-market Volkswagen Passat, the Atlas is powered by either a 2.0-litre four-cylinder turbo TSI engine or a 3.5-litre V6, with the former being front-drive and the latter driving all four wheels via an eight-speed automatic transmission.

The Detroit Show was also the site for the world debut of the long-wheelbase seven-seater version of the Tiguan called the Allspace. Destined for Australia, it is nevertheless a considerably smaller vehicle than the Atlas, so would appeal to a different buyer base. 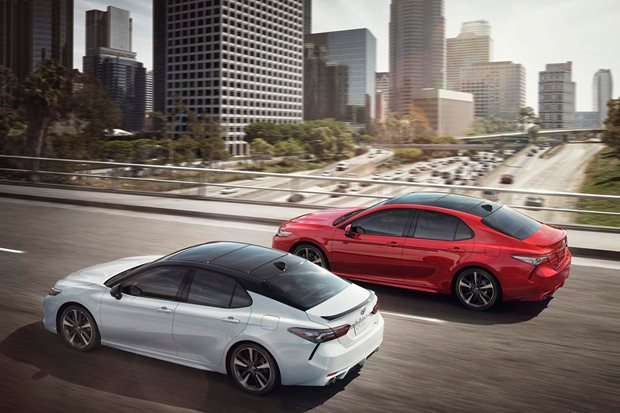 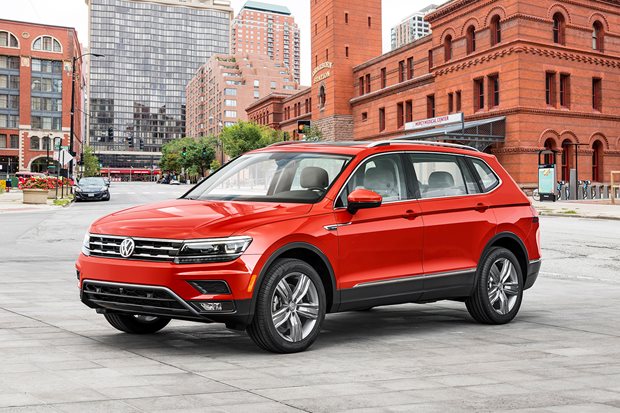 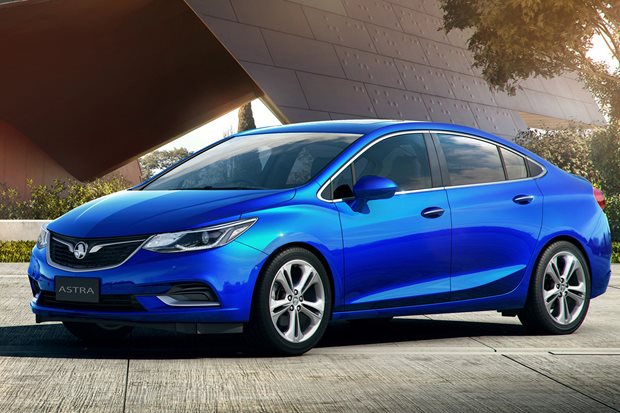 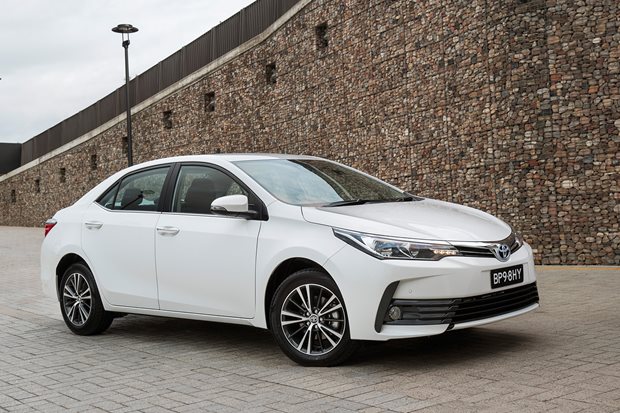 Toyota has given its Corolla sedan range a facelift and new safety technology in time for the new model year.