Kia will officially reveal a new addition to the Picanto range at Frankfurt, called the X-Line, however it won’t be coming to Australia.

The Picanto X-Line is a higher-riding variant of the Korean light car, packing a turbocharged 1.0-litre three-cylinder engine. 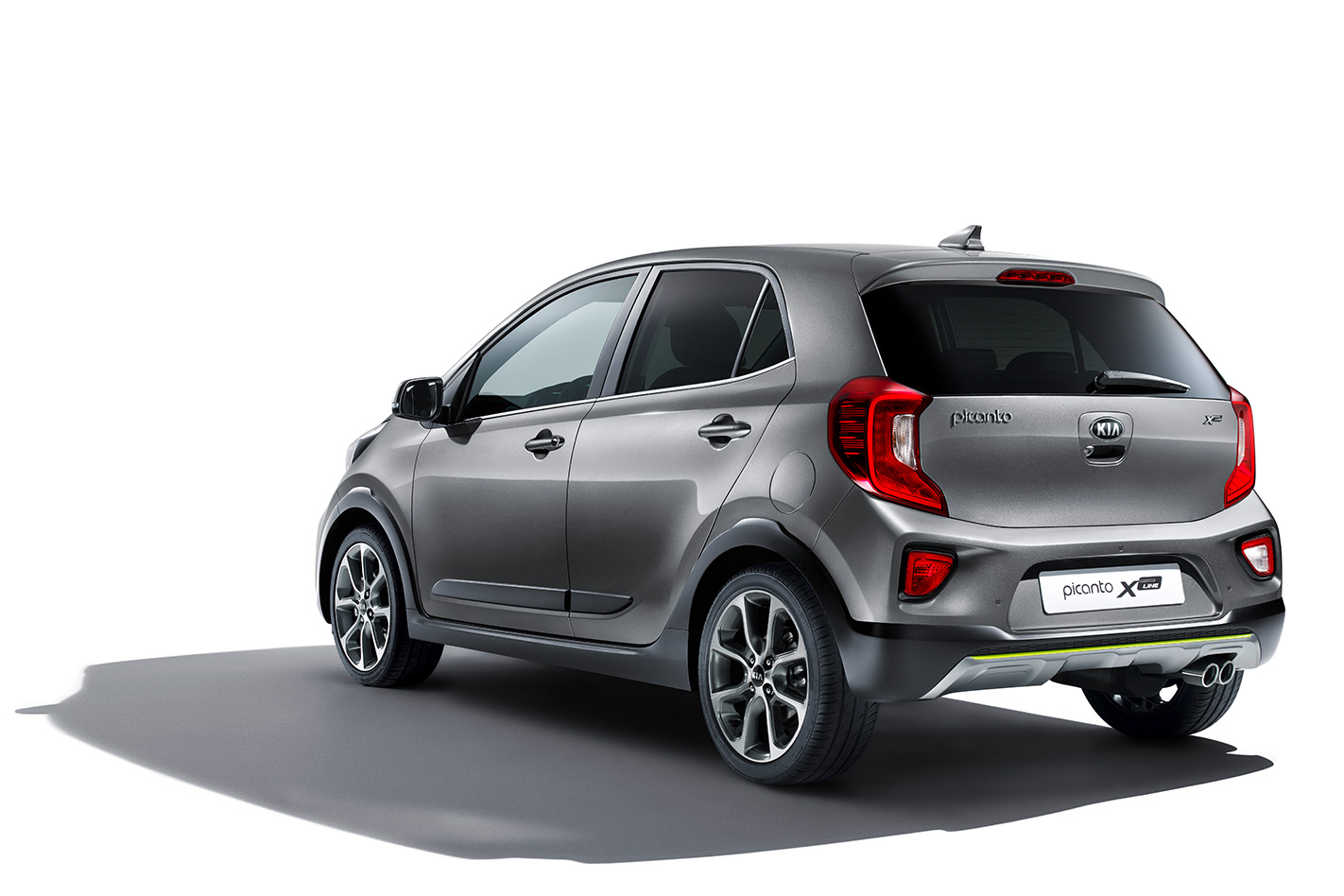 The 73kW/172Nm ‘T-GDI’ engine will make it the most equal most powerful Picanto available, matching the sporty GT variant with the same engine.

The X-Line is designed to be a more SUV/crossover-esque model, to sit below Kia’s popular mid-size Sportage.

Contrasting colour packs differentiate the X-Line from the regular Picanto range along with its 156mm ride height (an increase of 15mm over standard), larger front and rear bumpers front and ‘metal-look’ skid plates. 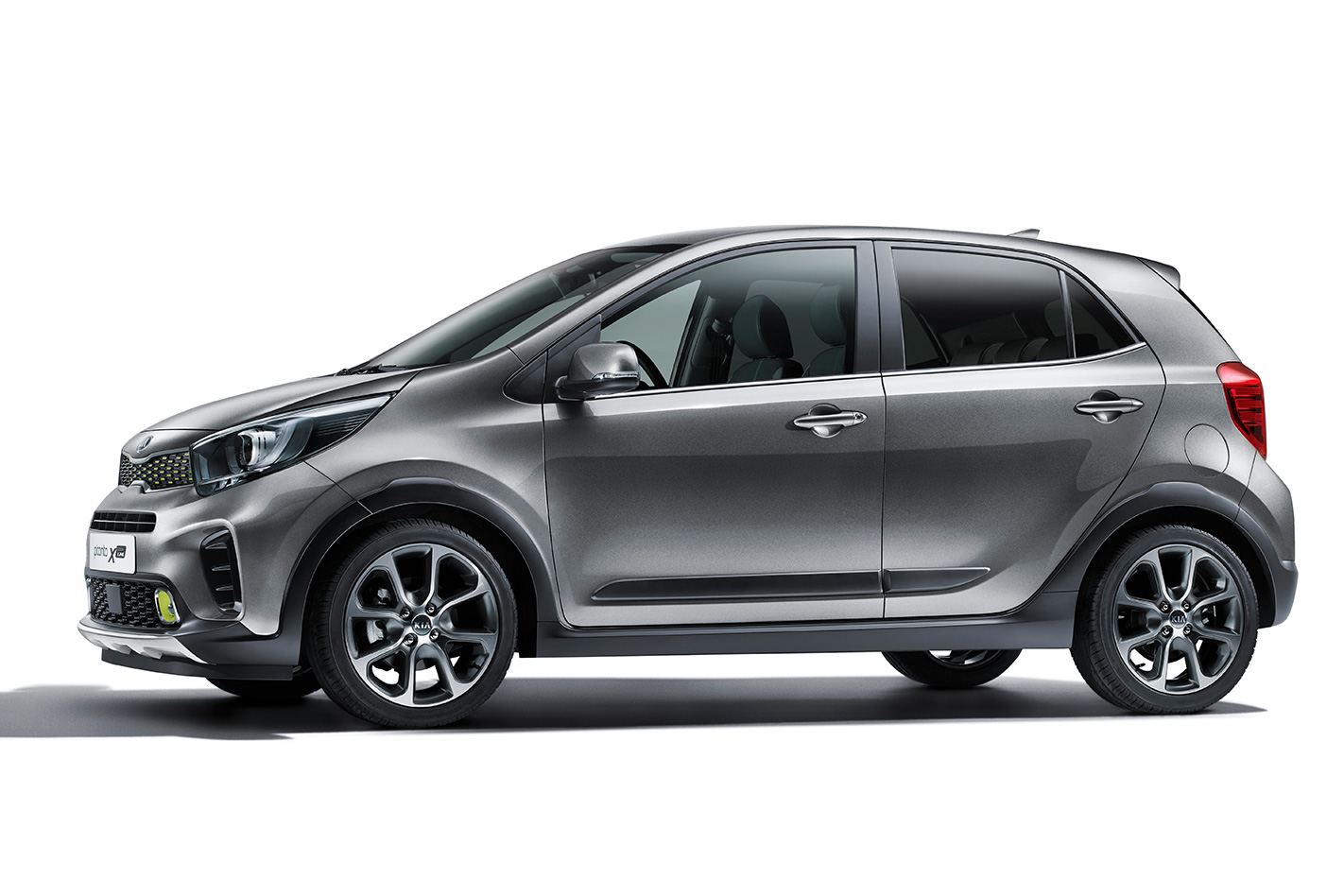 The 1.0-litre turbo engine will give the X-Line a noticeable improvement in performance over its naturally-aspirated siblings, with peak power available from 4500rpm, and peak torque between 1500 and 4500 rpm.

The high-riding Picanto will ride on 16-inch alloy wheels, and have the same interior features as standard models, including the 7.0-inch touchscreen infotainment display with smart-phone mirroring. 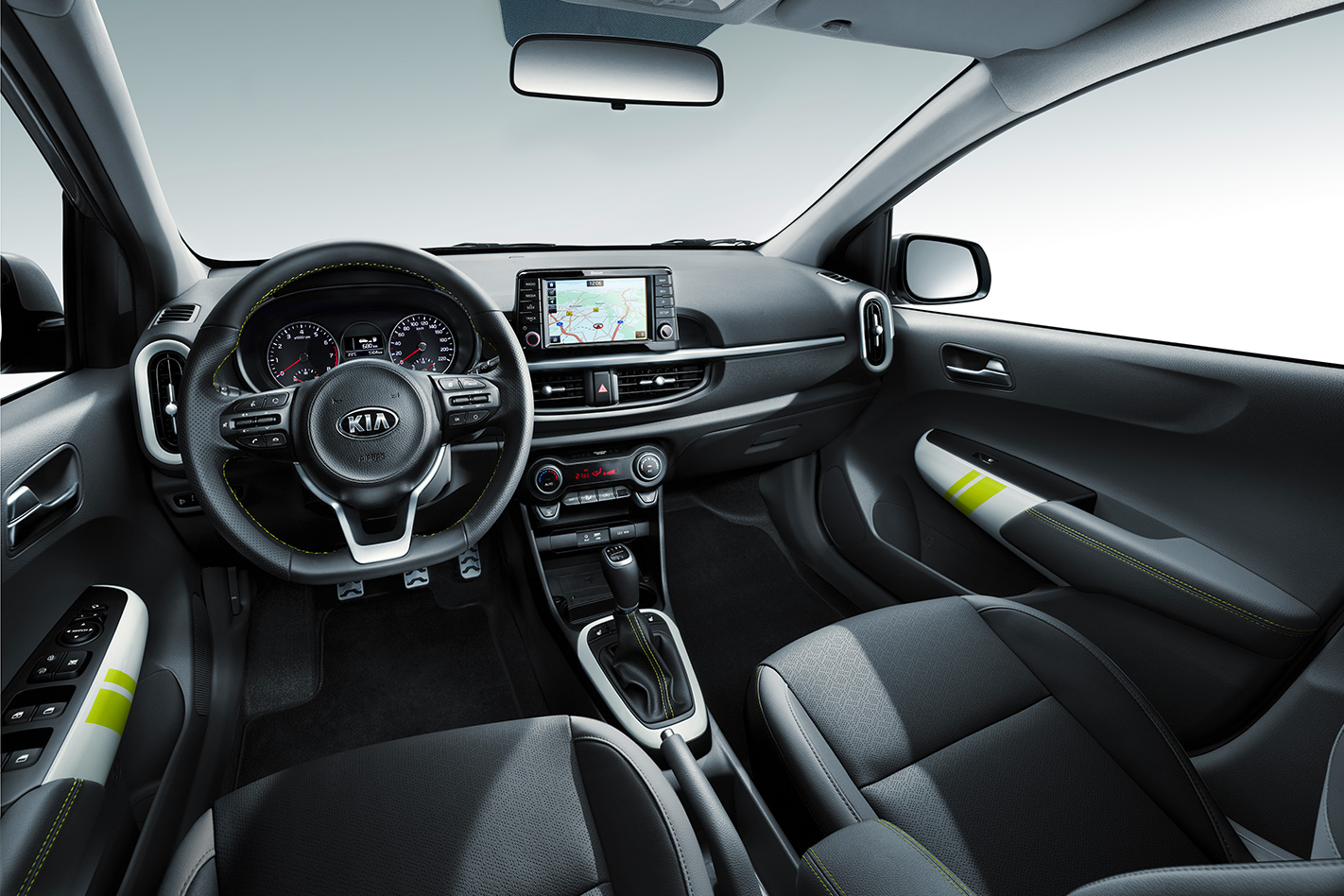 There is no word on transmissions for the X-Line, however it’s GT sibling with the same engine is only available with a five-speed manual.

The same 1.0-litre is available in the Rio in Europe in either six-speed automatic or five-speed manual guise.

The tiny crossover hatch could do OK here, though a Kia Australia spokesperson confirmed to WhichCar it is unlikely the X-Line will be sold on our shores.