2017 Land Rover Discovery 5: everything we know so far

Here’s what to expect from Land Rover’s next all-new off-roader.

Land Rover’s most significant new model is almost upon us, with the all-new Discovery 5 due to make its debut at the end of the month before appearing in public for the first time at the Paris Motor Show.

What can we expect from Land Rover’s next-generation large 4x4? Here’s what we know:

1: Land Rover has been slowly trickling out photos and videos in the lead up to its big reveal, but we’ll see the Discovery 5 in its entirety at its official unveiling on September 28. Unfortunately, its anticipated arrival in Australia is slated for mid-2017 – global demand is likely to delay its local introduction. 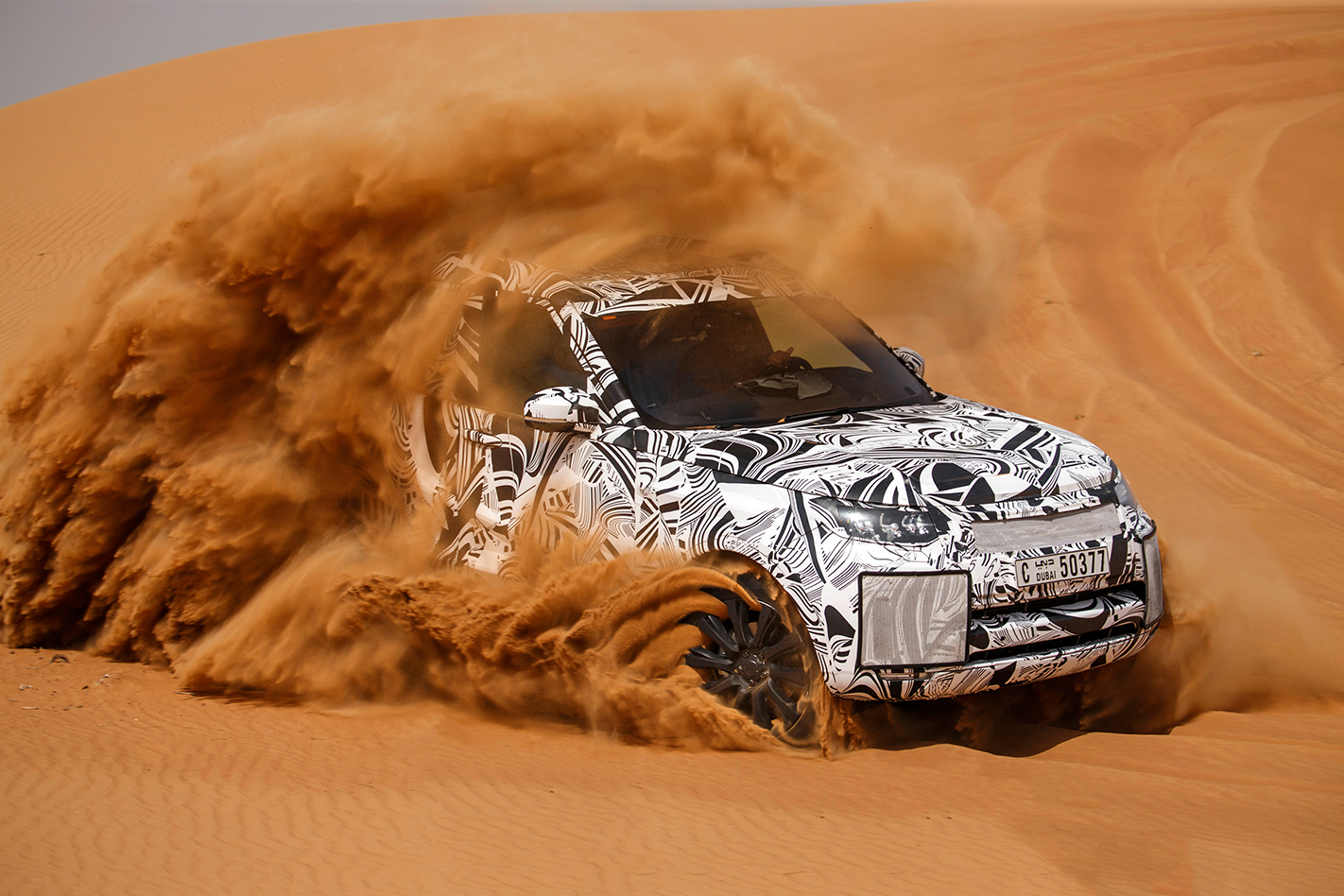 2: It’ll be a massive departure from the Discovery 4 that it replaces. A brand-new platform lies beneath it using a light weight construction with plenty of aluminium to bring mass down, improve performance and reduce fuel consumption. How light? The Range Rover-derived alloy architecture that’s underneath the new Disco is said to shave a huge 400kg off its kerb weight, though it means the Discovery will no longer have a rugged steel ladder frame as its skeleton.

3: The Discovery’s trademark stepped roof is still there, but it’s more subtle than ever. Fit a roofrack, and it’s virtually hidden. It’s still a functional part of the Discovery 5’s design though, allowing third-row passengers to sit higher and see over the first and second rows.

4: It’ll be packed with technology, including – but certainly not limited to – a phone app that will allow owners to remotely check the car’s fuel status, find its location on a map, wind up the windows, switch on the air conditioning and even raise or lower the second- and third-row seats from virtually anywhere on the planet. Gimmicky? Maybe. Cutting edge? Definitely. 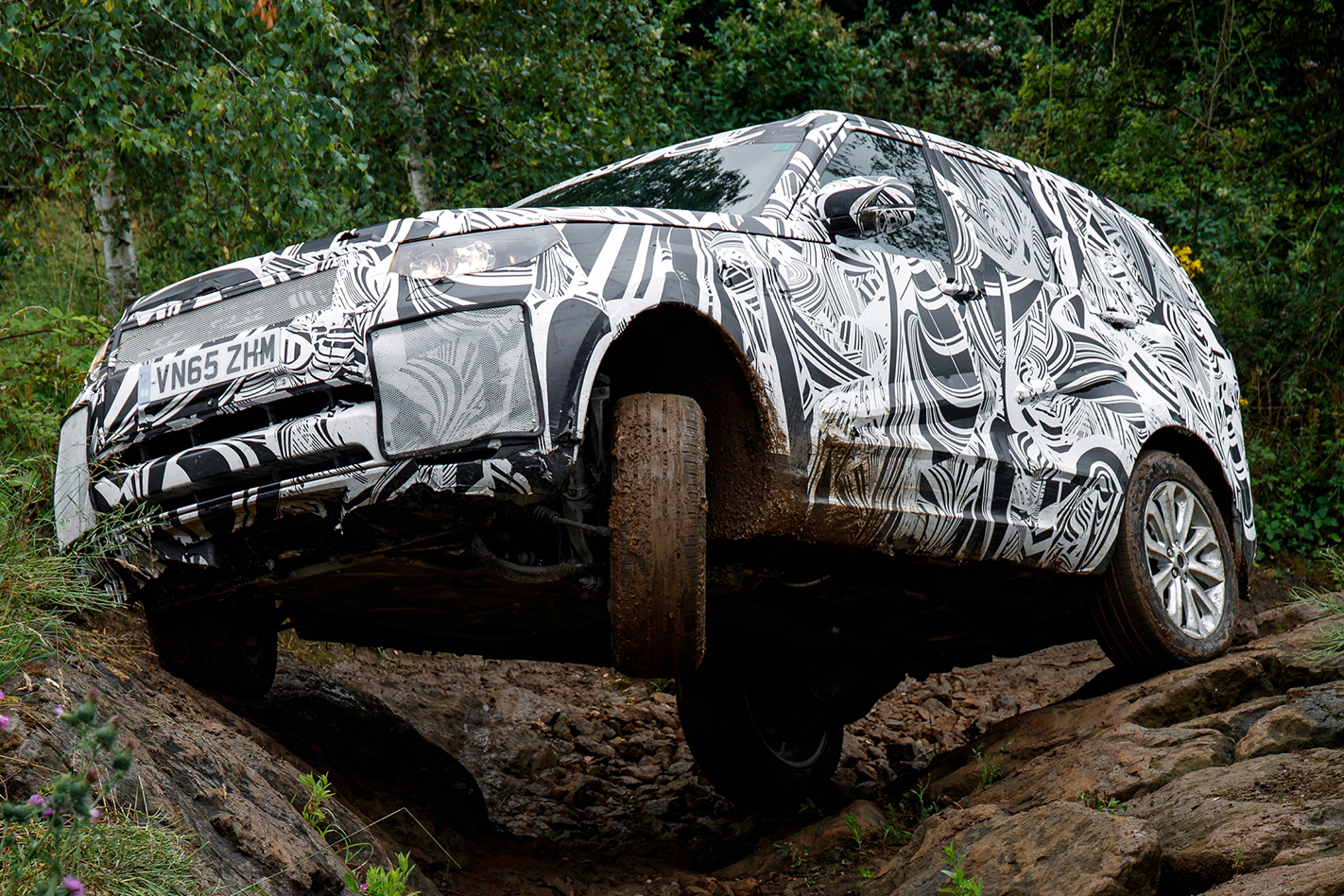 5: Parents rejoice: the new Discovery will be equipped with up to nine USB ports and offer secure storage for four regular-sized iPads! Keeping your kids entertained on long trips is about to get easier, and with seven seats it’ll be able to transport even the biggest of broods.

6: While previous generations of the Land Rover Discovery were pitched at the outdoors-loving everyman, the Discovery 5 will take a slightly more premium posture. It’ll still boast a rugged, go-anywhere character, but expect sumptuous cabin materials and an exterior design that’s less about surviving the bush and more about looking flash on the school run. 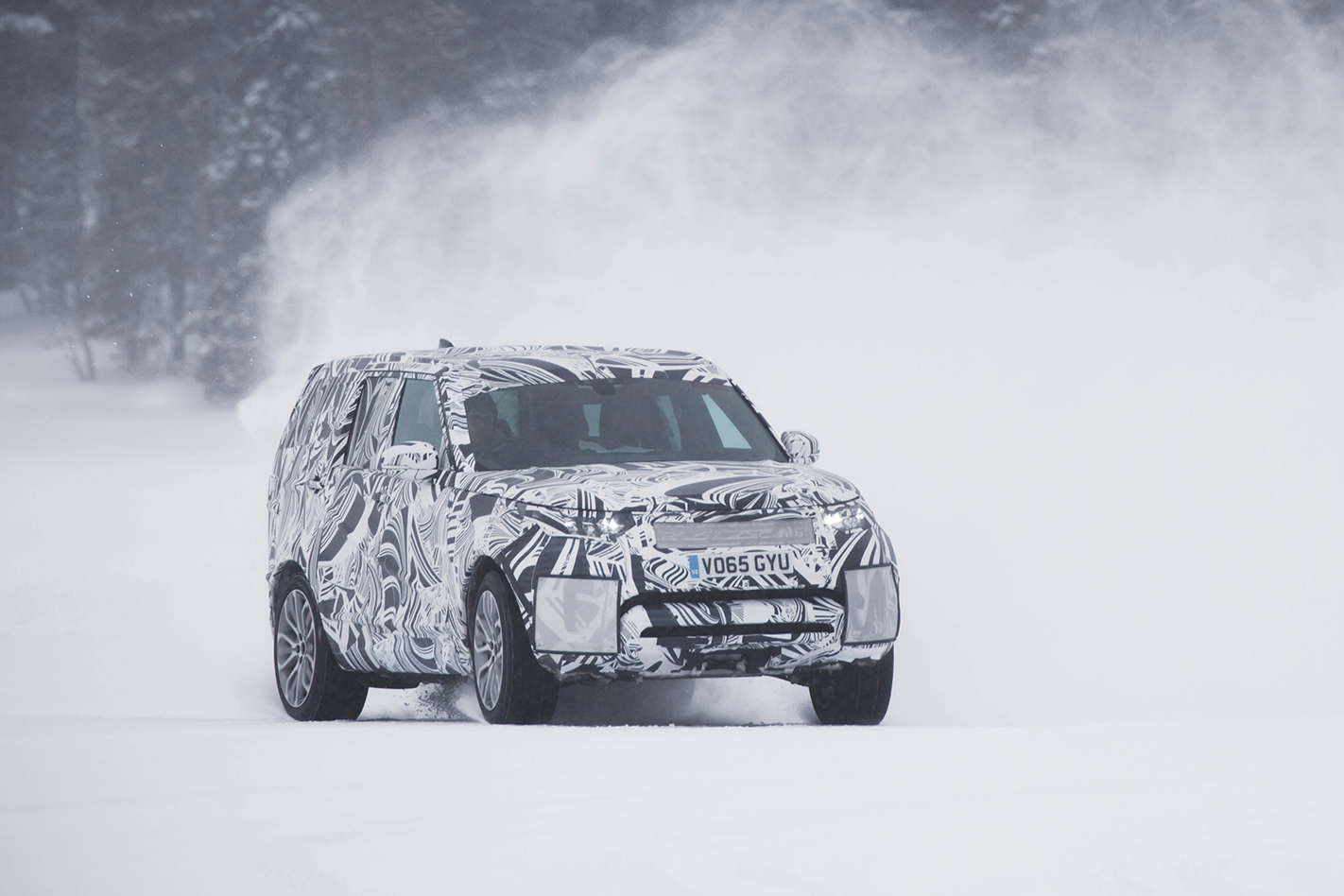 7: The Disco 5’s range of engines will likely encompass four- and six-cylinder diesels and six-cylinder petrols, though a plug-in hybrid is rumoured. Don’t expect that last one to be available from the get-go, however.

8: A powerhouse Discovery SVX variant is reportedly part of the product plan, with enhanced off-road capability over and above the cooking-grade Discovery range. High-tech features like a "see-through bonnet" (a camera image of the ground ahead of the car is projected onto the driver's head-up display) may even make it to production, endowing the Discovery SVX with exceptional offroadability. 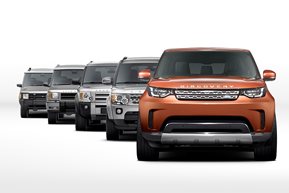