The updated Carnival is distinguishable externally with its reconfigured nose and bumper design, and a sleeker headlight configuration, giving it a closer family resemblance to the Kia Sorento SUV. The range-topping Carnival Platinum gains LED headlamps and ‘ice cube’ fog-lights to set it further apart. 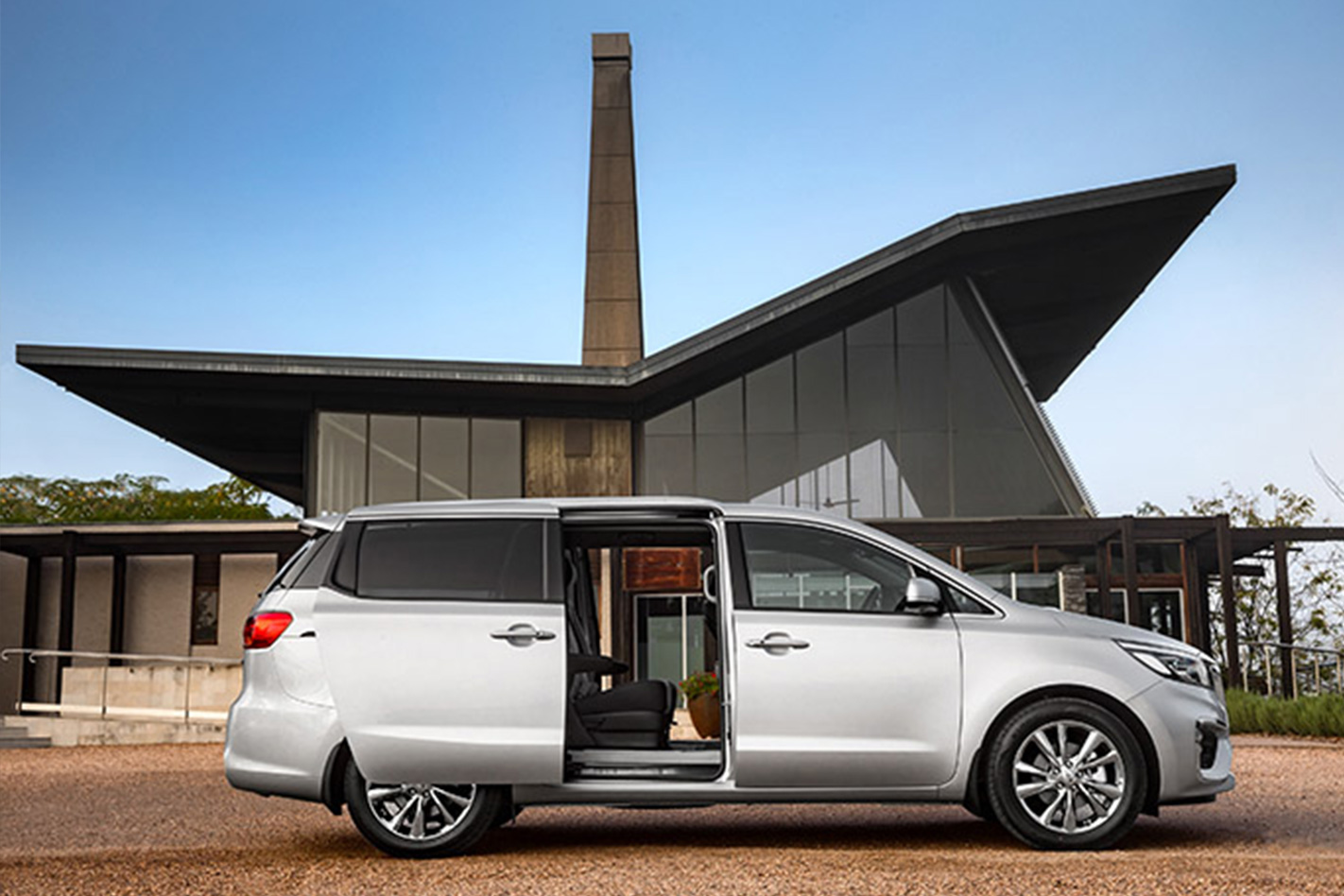 The Carnival’s silhouette has changed too, with reduced front and rear overhangs giving the people-mover a bolder stance that’s enhanced by newly designed alloy wheels for all but the entry-level S variant, which rolls on steel wheels.

The spacious three-row interior has also been refreshed with updated instrument graphics and a less cluttered centre console now featuring a handy storage bin for sunglasses. An electric parking brake is now standard in all variants, further freeing up cabin space.

The Carnival also shares Kia’s latest infotainment system with Sorento, which includes Apple CarPlay and Android Auto smartphone mirroring, and satellite navigation as standard in everything above base Carnival S.

Engine options remain unchanged, with a choice between 3.3-litre V6 petrol power or a 2.2-litre four-cylinder turbo diesel, however each powertrain has been enhanced with an eight-speed automatic gearbox that debuted in the Stinger sports sedan.  It replaces the old six-speed auto and delivers smoother shifting and slightly more economical fuel consumption figures. 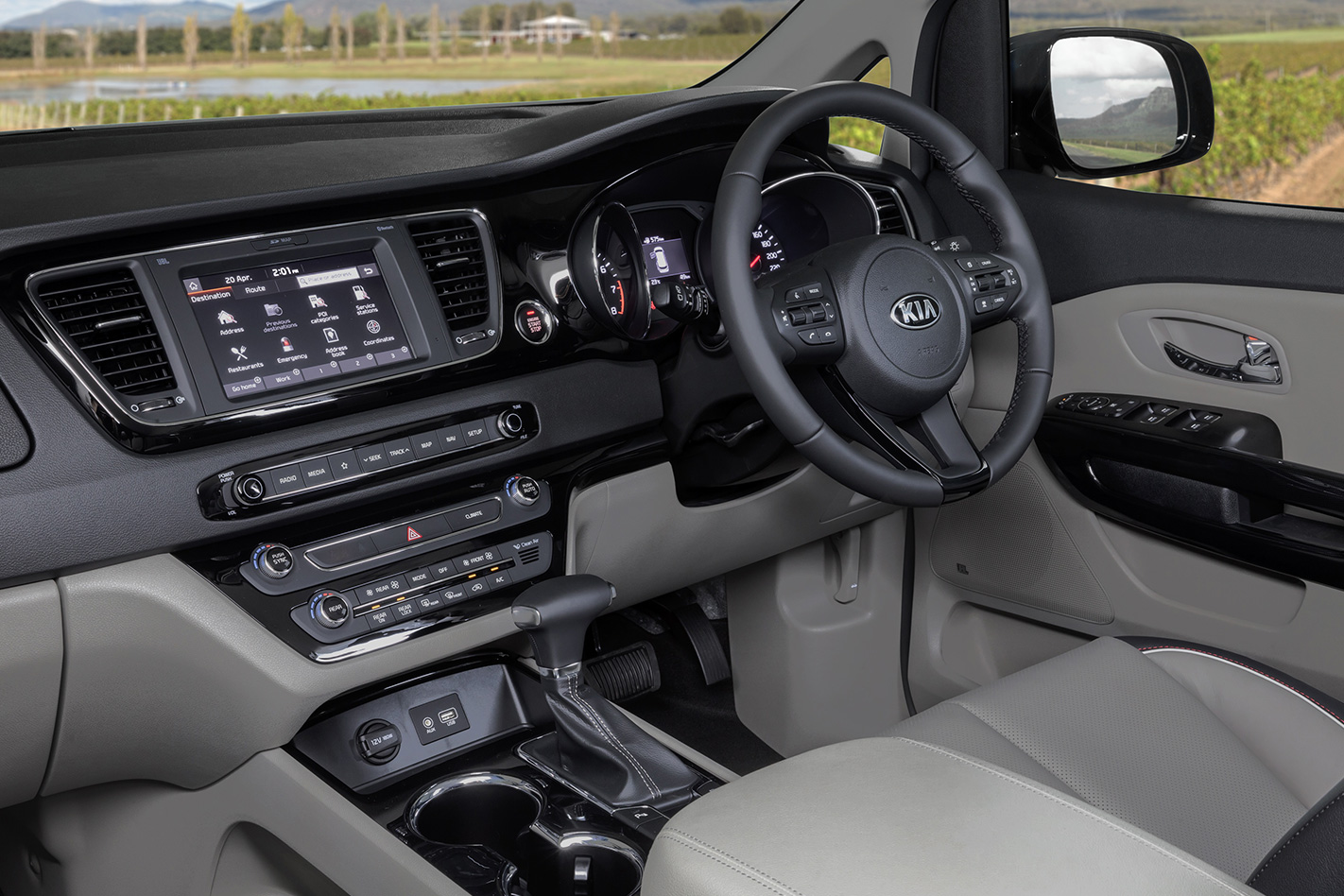 The diesel’s NVH levels have also been reduced, meaning it doesn’t sound as truck-like, thanks to more effective acoustic covers for the engine block, particulate filter and drive chain case. Both diesel and petrol versions gain thicker soundproofing material in the wheel arches and around the engine bay, while new under-floor panels and new carpet materials better isolate the cabin from road and wind noise. Wind noise has also been reduced by repositioning the windscreen wipers.

This update has also brought improvements to the Carnival’s ride and handling. The suspension has received a round of tweaks specifically for Australian conditions, including tightening of the damping and spring rates.

Advanced driver assistance features such as autonomous emergency braking, active cruise control and lane departure warning that were previously reserved for upper-spec models are now standard in the entry-level S and Si variants as well.

Carnival is available in six colours: Clear White is the only non-cost choice, with premium colours (at an additional $695) including Deep Chroma Blue, Panthera Metal, Silky Silver while Aurora Black and Snow White Pearl are exclusive to SLi and Platinum variants. 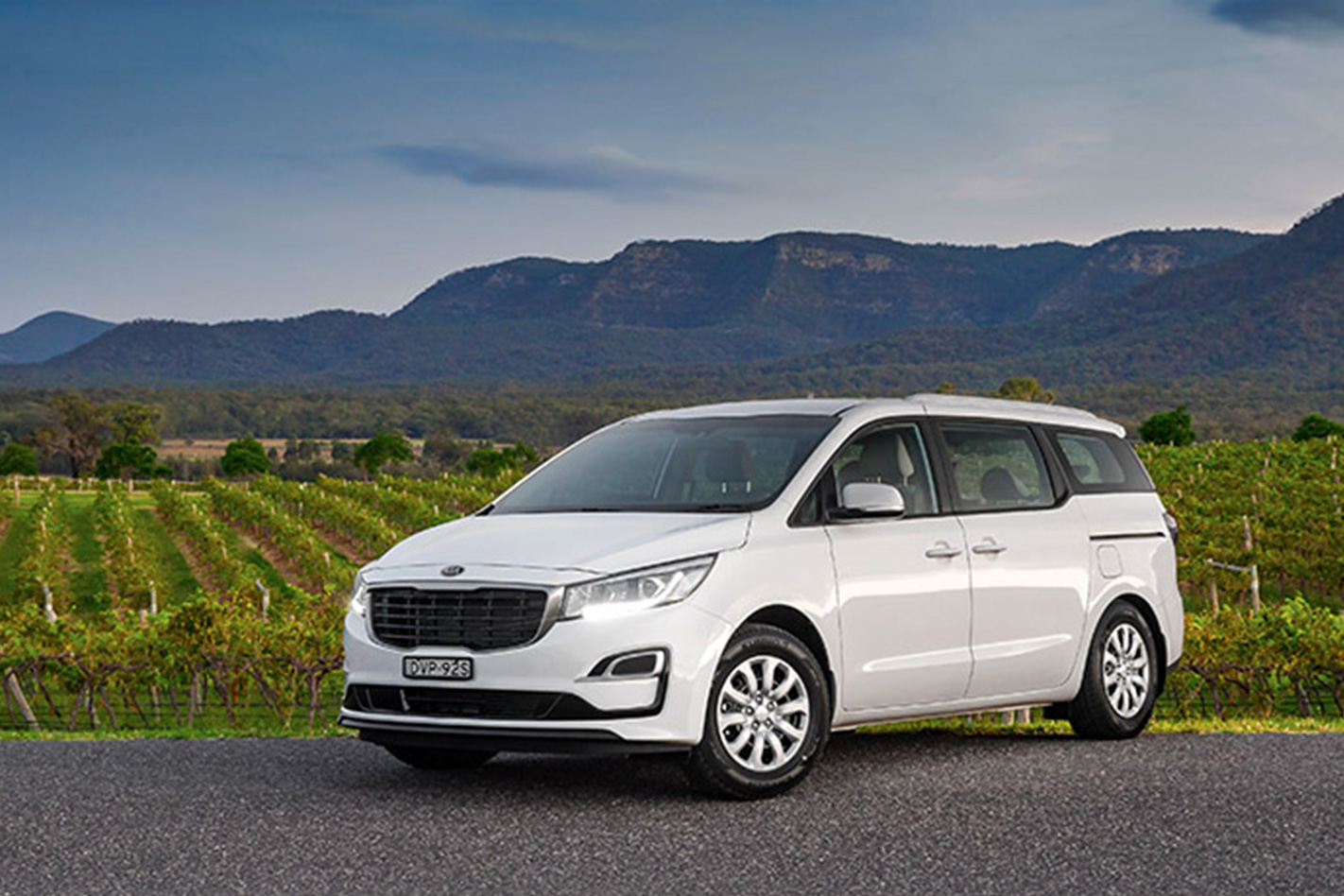 The changes see Carnival S and Si prices rise by $1000, with the leather-trimmed SLi and Platinum variants, which account for most private sales, jumping by $3000 and $2000 respectively.

The 2018 Kia Carnival arrives in showrooms this month. 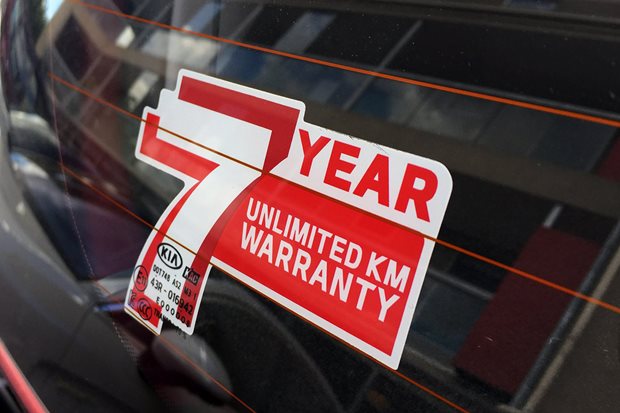 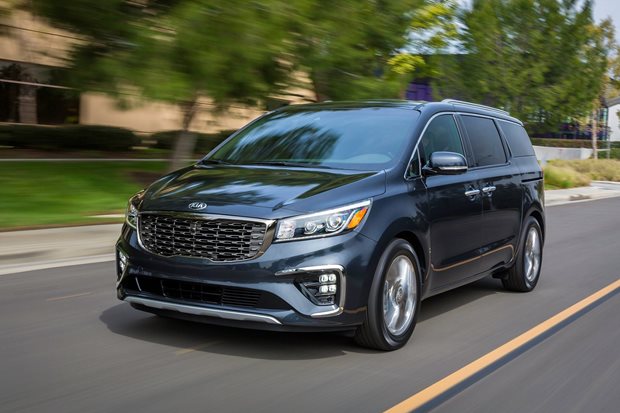 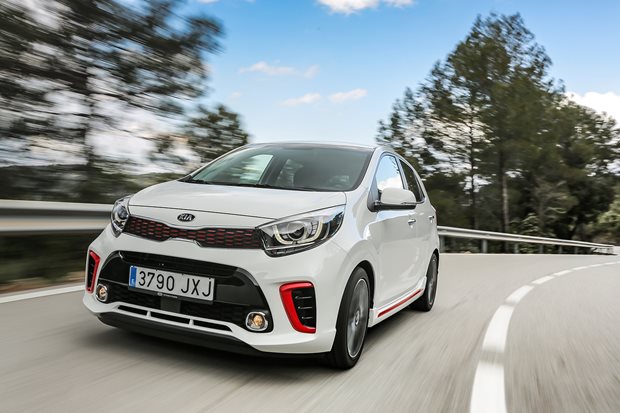 Kia Picanto GT-Line to be launched in Australia in June

A tarted-up Kia Picanto will be added to the local line-up, opening the door for a hot turbo variant in the future 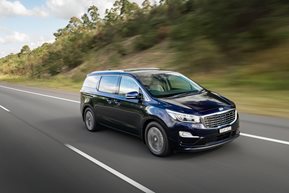