The base retail price of Tesla’s Model X all-electric SUV has fallen to $132,042 thanks to efficiency improvements made at as the company’s US assembly plant, with the bulk of cost savings achieved at the production line being passed on to buyers.

The improvements made in streamlining its vehicle assembly process have allowed the US carmaker to improve its profit margins on each Model X, a vehicle the company freely admits has been a low-earner since production started. 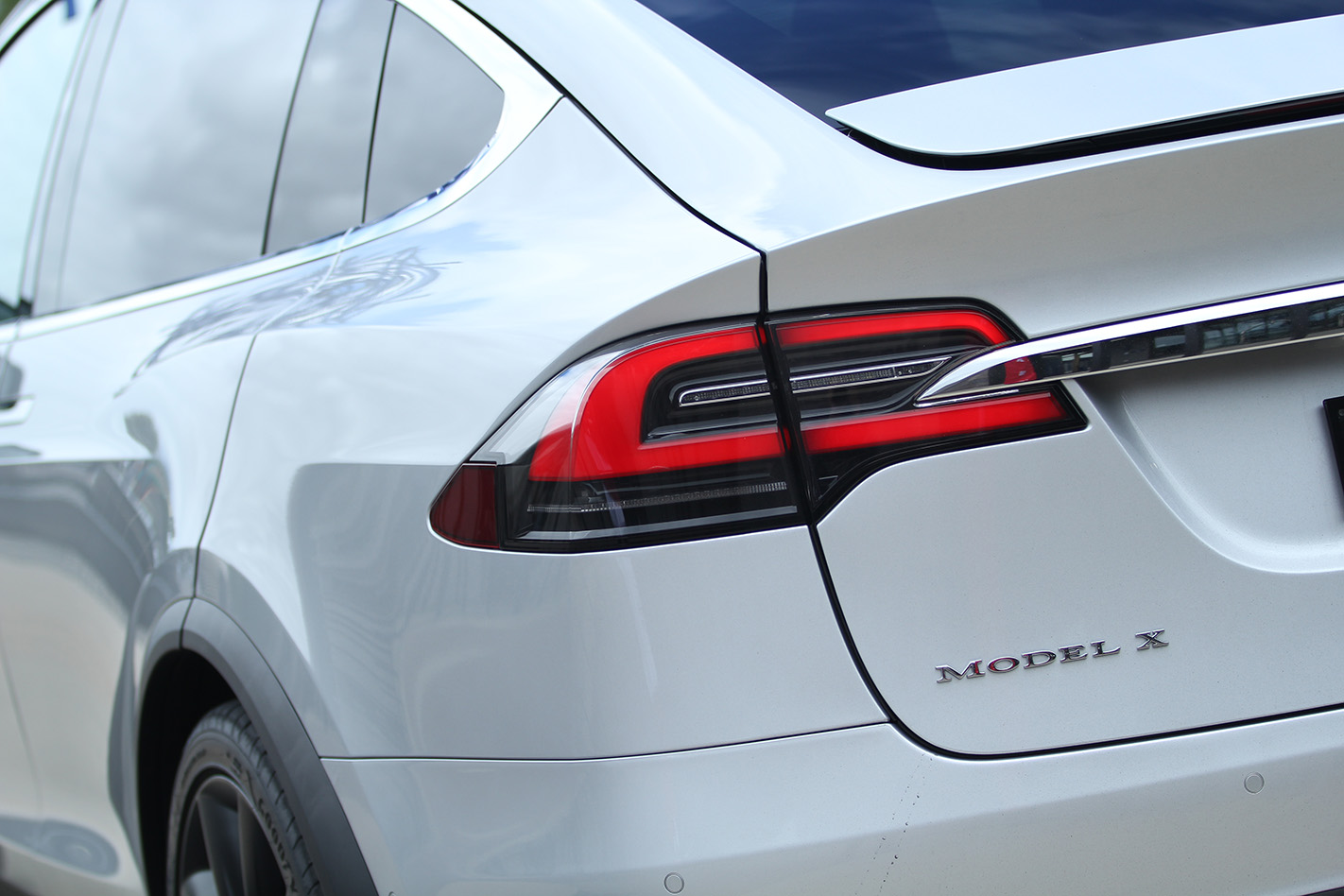 “When we launched Model X 75D, it had a low gross margin,” Tesla said in a statement.

“As we’ve achieved efficiencies, we are able to lower the price and pass along more value to our customers.” 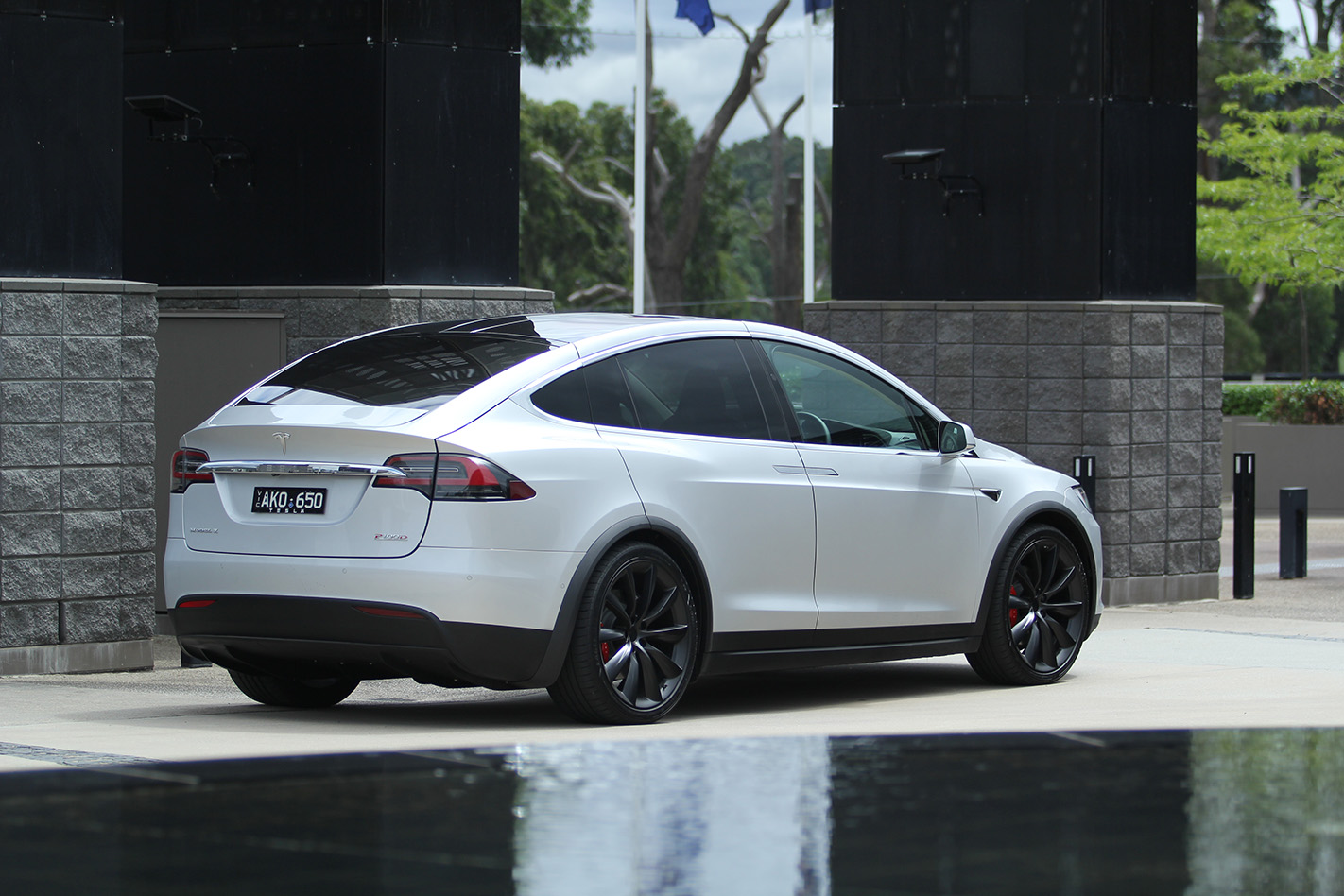 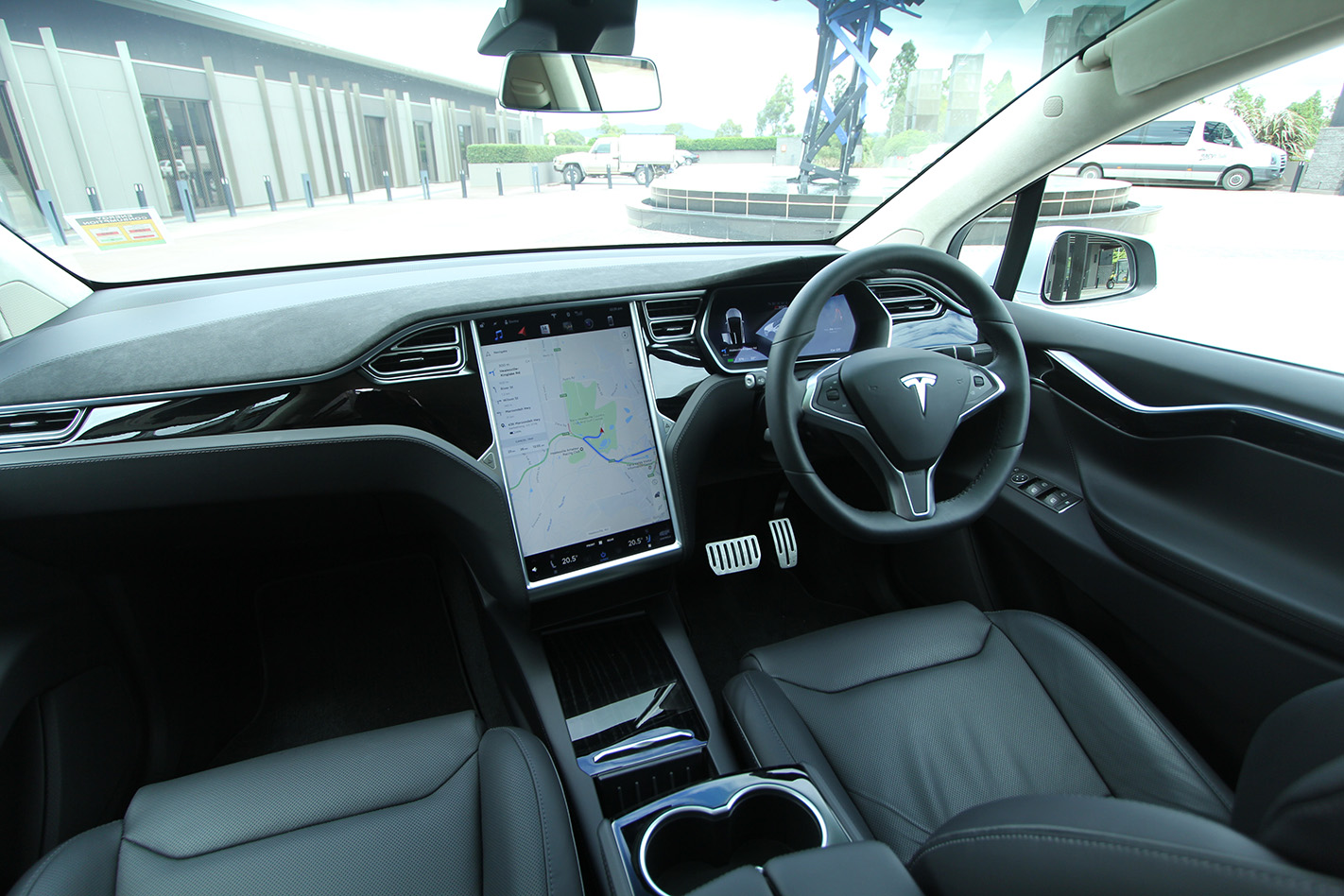 However it’s the range-topping  P100D that grabs headlines, with a supercar-like 3.1-second 0-100km/h sprint time. Also equipped with a 100kWh battery, the P100D’s mega performance comes at the cost of 23km less range compared to the Model X 100D. 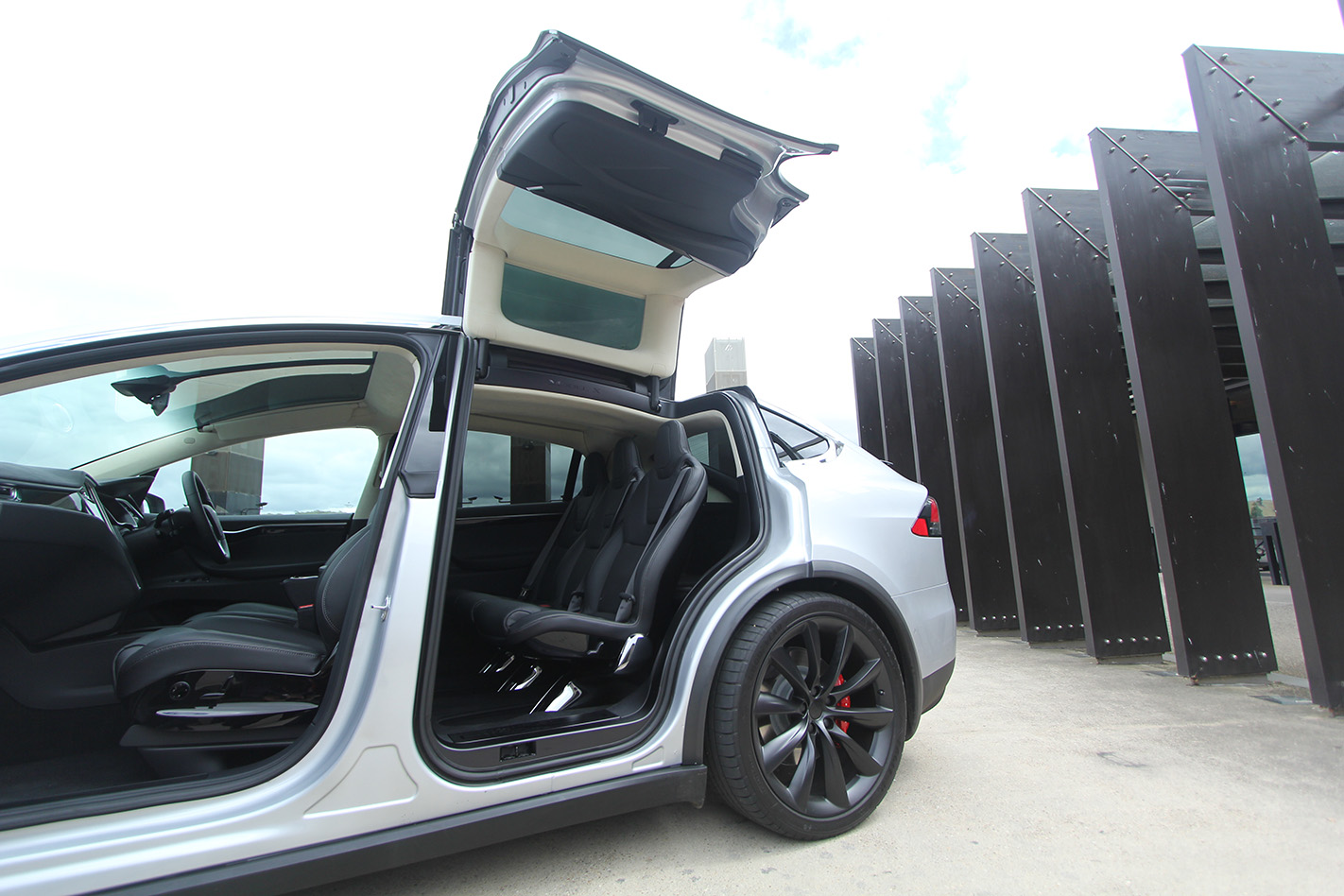 All models come standard with a five-seat, two-row configuration. A six-seat, three-row config is available for an extra $8300 (either with or without a centre console between the second-row seats), while a seven-seat layout costs a $4100 premium.

All prices include LCT, but exclude all other on-road costs 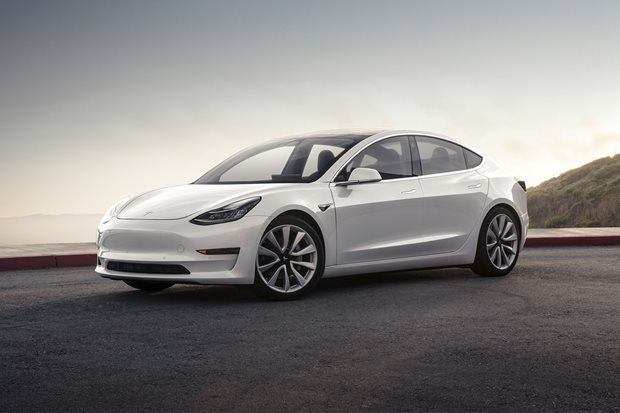 Interested in the ‘affordable’ electric sedan from Tesla? Make sure you know these facts