Toyota has detailed the new family of engines to be rolled out in the coming years, set to arrive in 18 different versions fun and efficiency in mind

Toyota has announced a new family of global modular powertrains for a variety of upcoming models, including the completely redesigned and fully imported 2018 Toyota Camry coming to Australia late next year to take on the 2018 Holden Commodore. 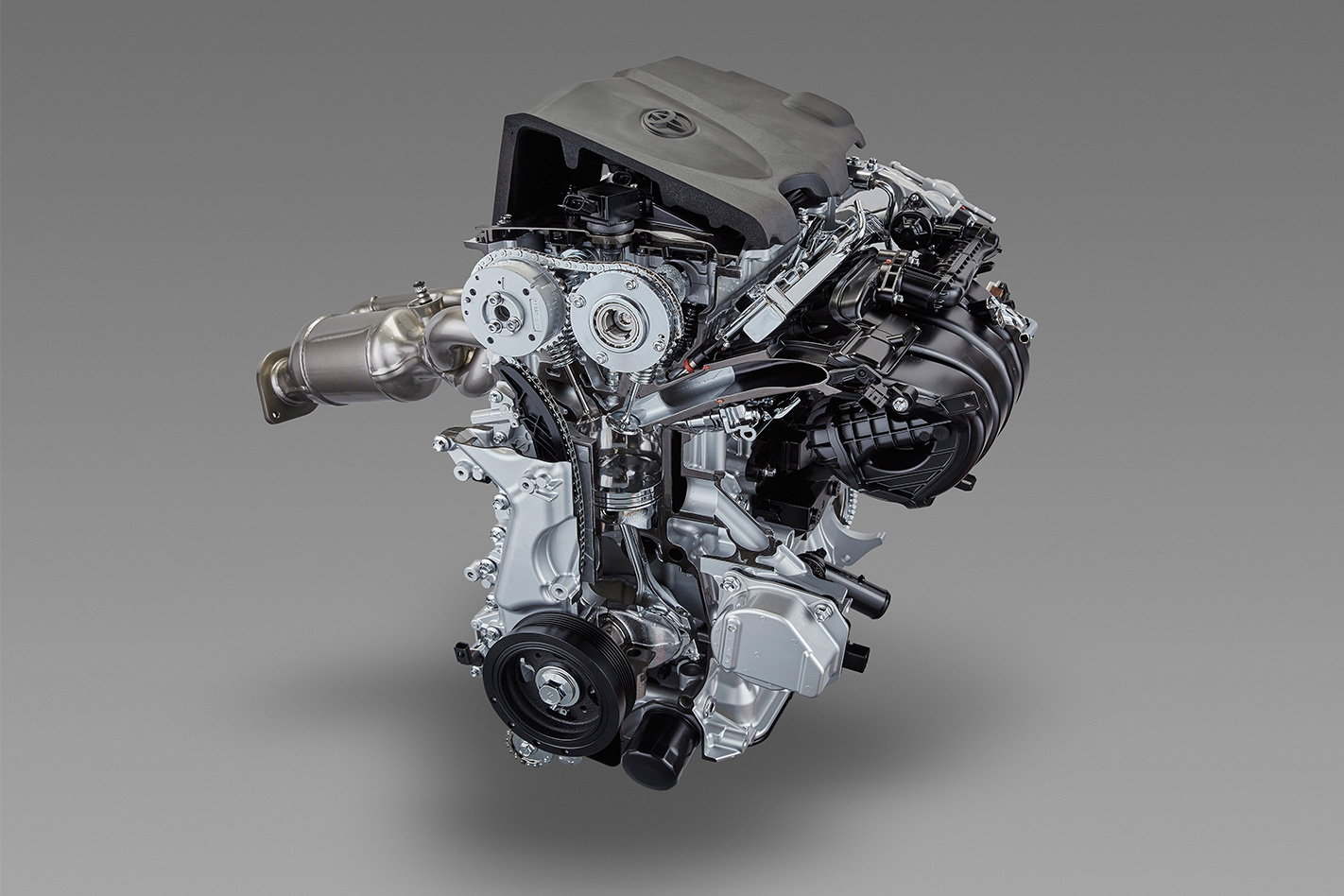 Designed expressly to maximise the efficiencies engineered into the company’s latest platforms – including the Toyota New Global Architecture (TNGA) that will underpin most models starting with the latest Prius introduced earlier this year – the DFE family will be offered in front-wheel, all-wheel, and rear-wheel drive formats.

One of the key characteristics of the DFE family is a lower centre of gravity to go with the drop in overall mass, meaning that, along with fuel consumption and carbon dioxide emissions cuts of up to 20 percent and 15 percent respectively, they also promise to deliver improved dynamics and response.

In other words, future mainstream Toyotas will be more fun to drive, the Japanese brand claims. 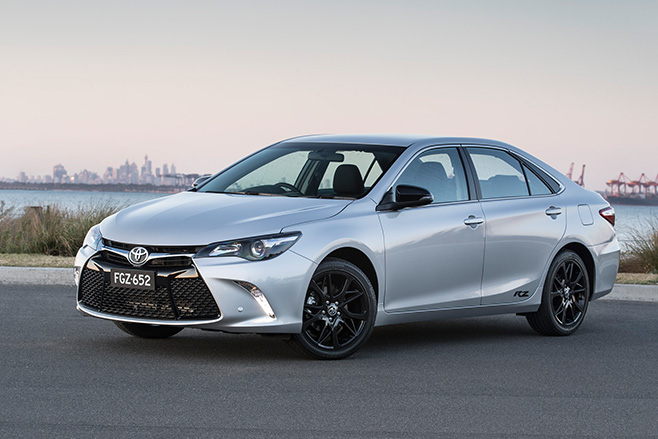 “The starting point of making cars is ‘fun to drive’ ­– the feeling of joy that comes when behind the wheel,” Toyota stated.

“Toyota aims to make cars with driving performance that responds to the will of the driver and are, at the same time, highly fuel efficient, among having other environment-friendly attributes.”

To that end, there is also a 10 percent jump in power and an as-yet undisclosed rise in torque across a broader rev range. 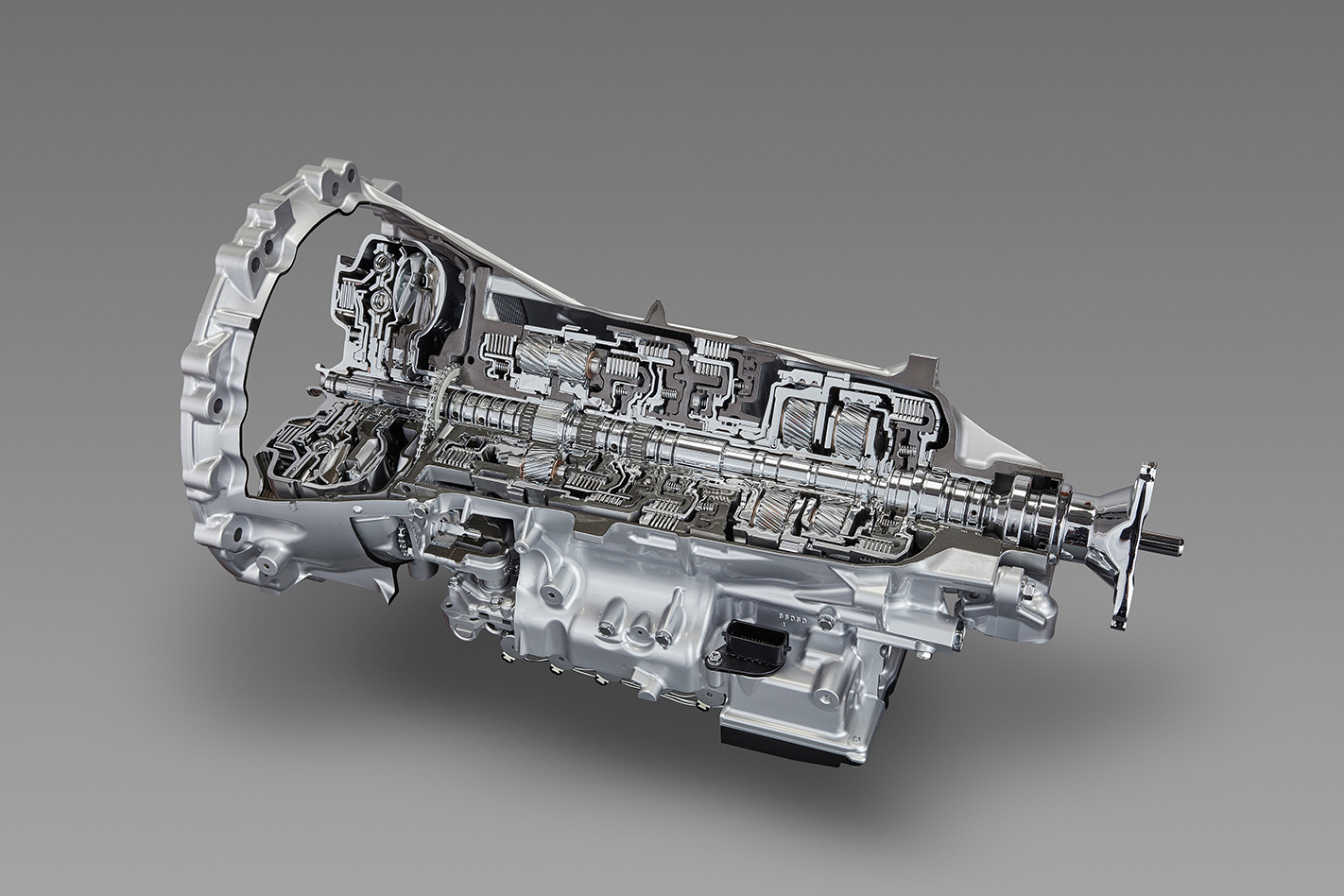 Speaking of range, besides debuting as the heavily revamped (rather than all-new) 2.5-litre direct-injection four-cylinder engine in both normal and hybrid guises in the 2018 Camry (which premieres at next month’s Detroit Auto Show), the box-fresh fun ‘n frugal DFE family will find their way into a host of Australian-bound models, including the next-gen Toyota Corolla small car, Toyota RAV4 medium SUV, and Toyota Yaris supermini. They will also migrate to corresponding Lexus offshoots like the future CT hatch and NX medium luxury SUV.

Meanwhile, making the new hybrid and plug-in hybrid systems compatible with rear-drive vehicles is one of the hallmarks of DFE THS II.

Advancements include the intermittent employment of the engine at high speeds to improve highway/freeway economy (a bugbear in the current system), while a new dual-mode drive system allows the electric motor to provide direct driving power (and not just act as a generator), for stronger performance.

For Toyota’s plug-in hybrids (not yet available in Australia), a larger-capacity lithium-ion battery will allow up to 60km of pure electric-vehicle driving range; the previous-gen unit only offered 18km.