The all-new Toyota Corolla will bring a raft of advanced safety technology to the range as standard, when it goes on sale later this year.

The small hatch will feature active cruise control, a pre-collision safety system seven airbags, and reversing camera as standard across its three variants – the Corolla Ascent Sport, SX, and ZR. 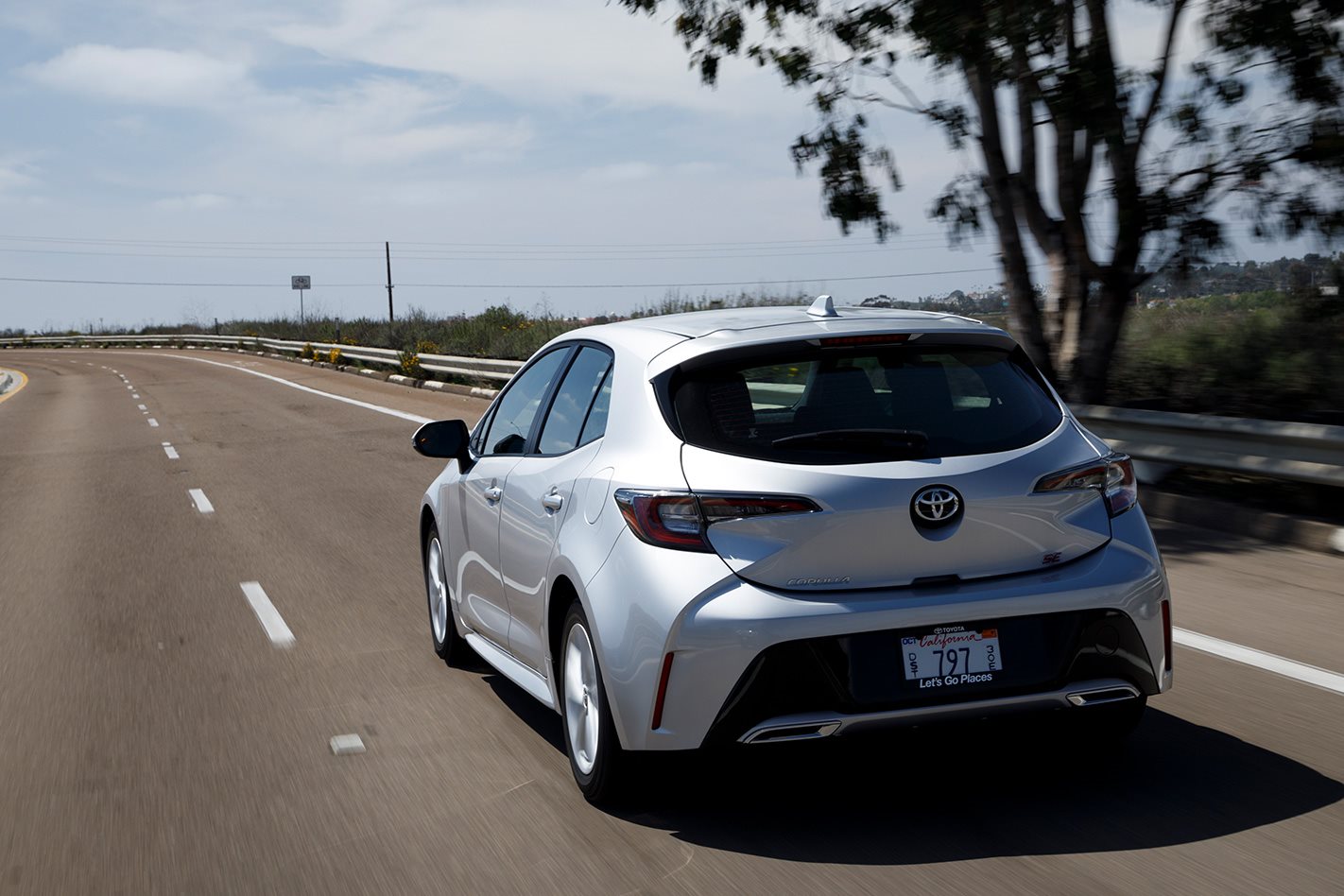 Introducing an adaptive cruise control system as standard across the range is unprecedented in the small car class, with the system able to be set at speeds between 30km/h and 180km/h, and operate all the way to a complete stop for Corollas fitted with an automatic CVT transmission.

Read next: Toyota to include blip-shift manual gearbox option for Australia

For the manual Ascent Sport variants, the active cruise control only operates at speeds above 30km/h.

When the system detects a potential collision, Toyota says the PCS “will initially employ a visual and audible warning, then brake assistance and if the driver fails to heed the warnings”. The PCS system is capable of applying full automatic braking if needed to bring the Corolla to a complete stop.

All Corolla hatch variants will also feature an advanced lane departure warning system able to provide gentle steering inputs to “encourage the driver to move back into the lane” if it detects the vehicle straying from road markings. 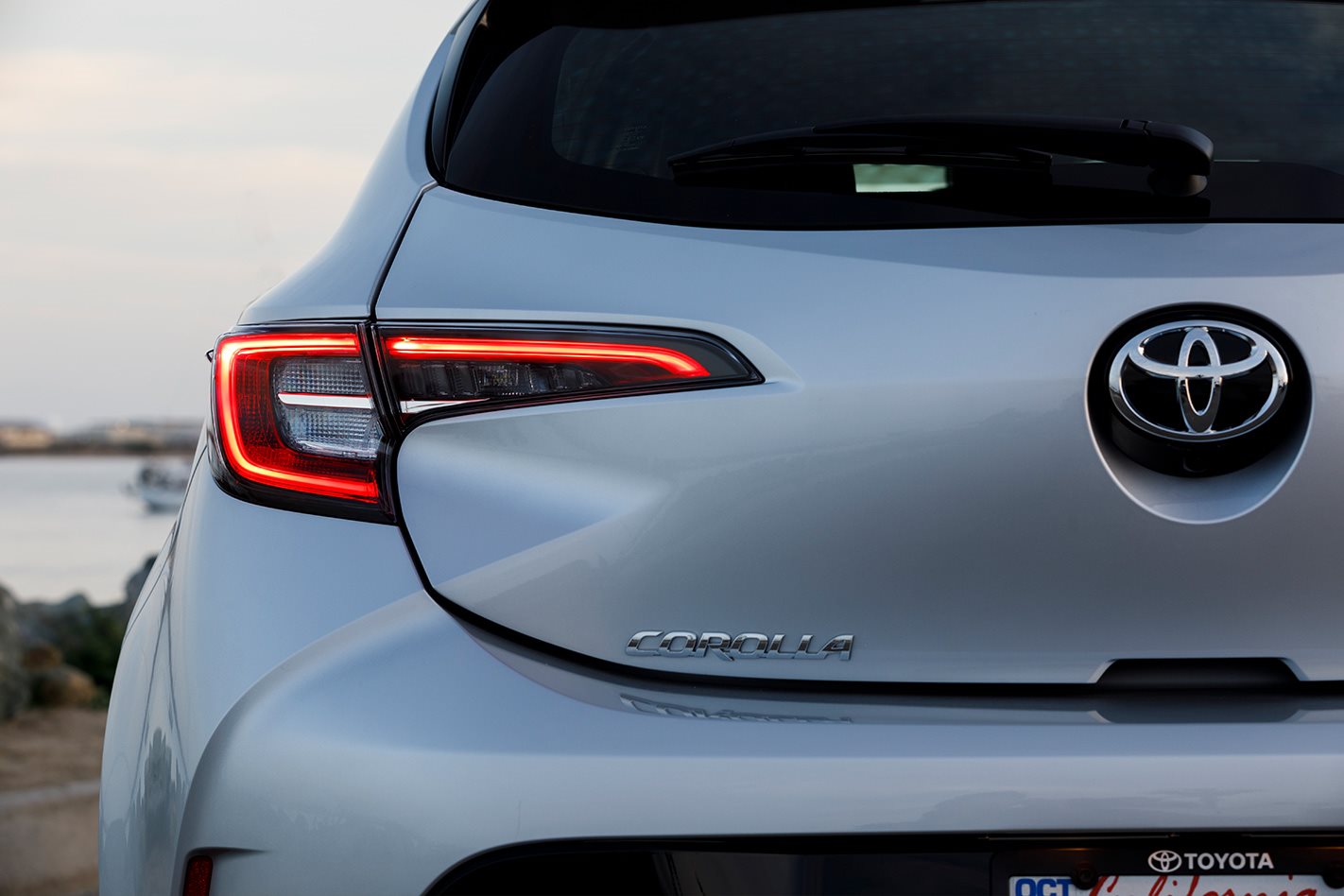 The system is also able to detect if the Corolla is swerving in the lane due to driver inattention, and prompt a break from driving.

Automatic Corollas will also come fitted with lane trace assist as standard, which works in conjunction with the active cruise control to “provide steering assistance to ensure the car stays centred in the lane”.

Automatic high-beam headlights and a road sign assist system which can recognise speed limit signs and display them on the instrument cluster is also standard across the range.

"The all-new Corolla hatch is set to make its mark as one of the safest small cars in its class with many of its standard advanced safety technologies usually only found on luxury or higher grade vehicles," Mr Hanley said.

"But along with its new-found stylish design and fun to drive attitude, we considered safety an absolute priority for the new Corolla hatch to ensure whatever market our customers are shopping in, they have the highest levels of protection and driver assistance possible."