HOLDEN has announced it will have another crack at a subscription-based driver assist system that can remotely slow down a car, and even kill the engine if it is stolen.

The brand announced it was preparing for the launch of OnStar in 2019, a localised version of the telematics software developed by Holden’s parent company, General Motors.

Versions of the mobile phone network-based services have already been rolled out to the Americas and Europe. 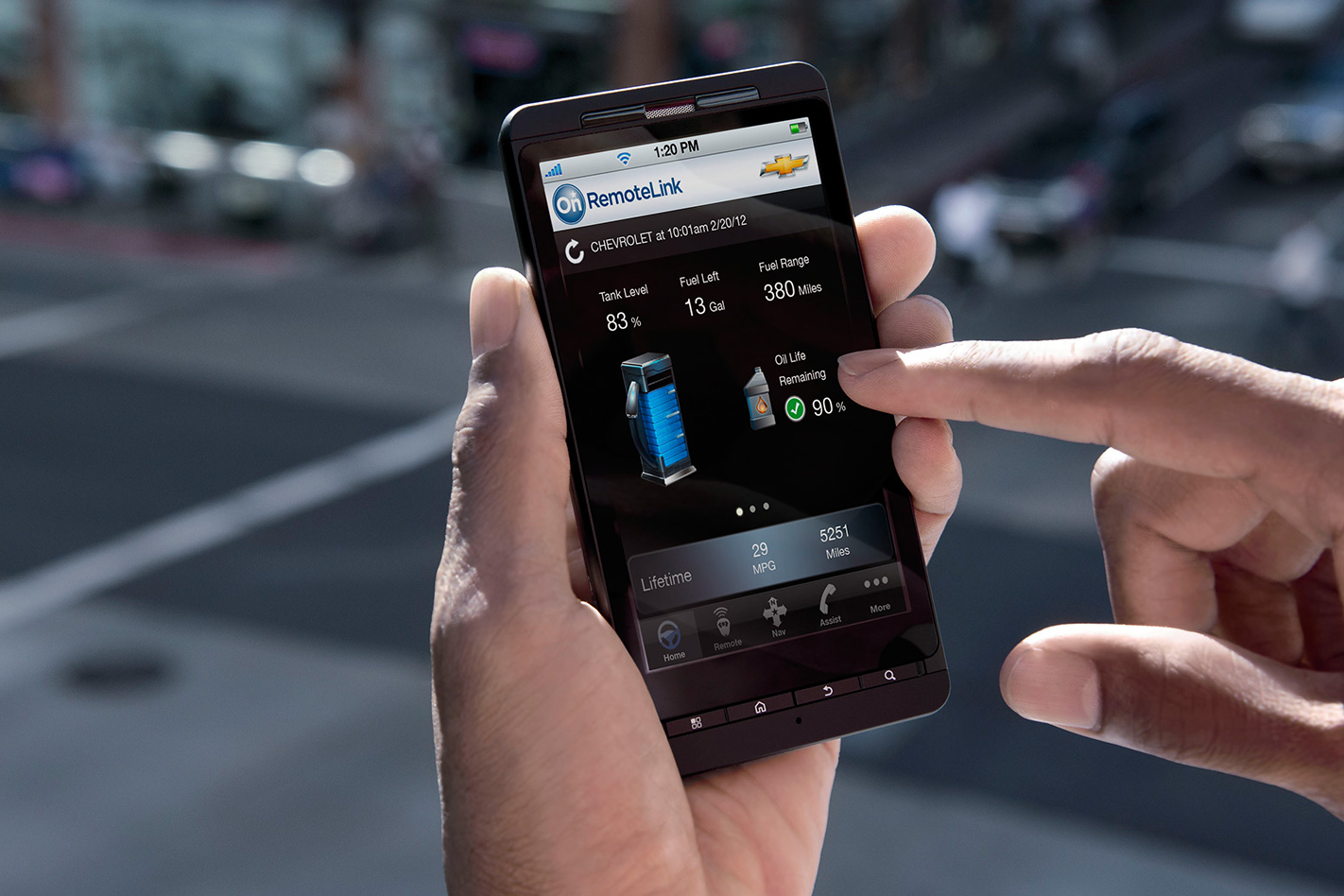 OnStar’s launch in Australia comes 16 years after a similar localised system, HoldenAssist, was rolled out to Commodore, Statesman and Caprice models. After relaunching the system in the VE Commodore, it was eventually shelved due to a combination of slow customer uptake and poor network coverage.

In the US, OnStar plans range from $US20 ($A26) a month, or $A260 for an annual subscription for the basic plan that includes a system that will automatically dial emergency services if it recognises the car has crashed.

For an extra $US5, you can add a theft alert, and allow GM to either severely cripple or completely disable your car if it is stolen. 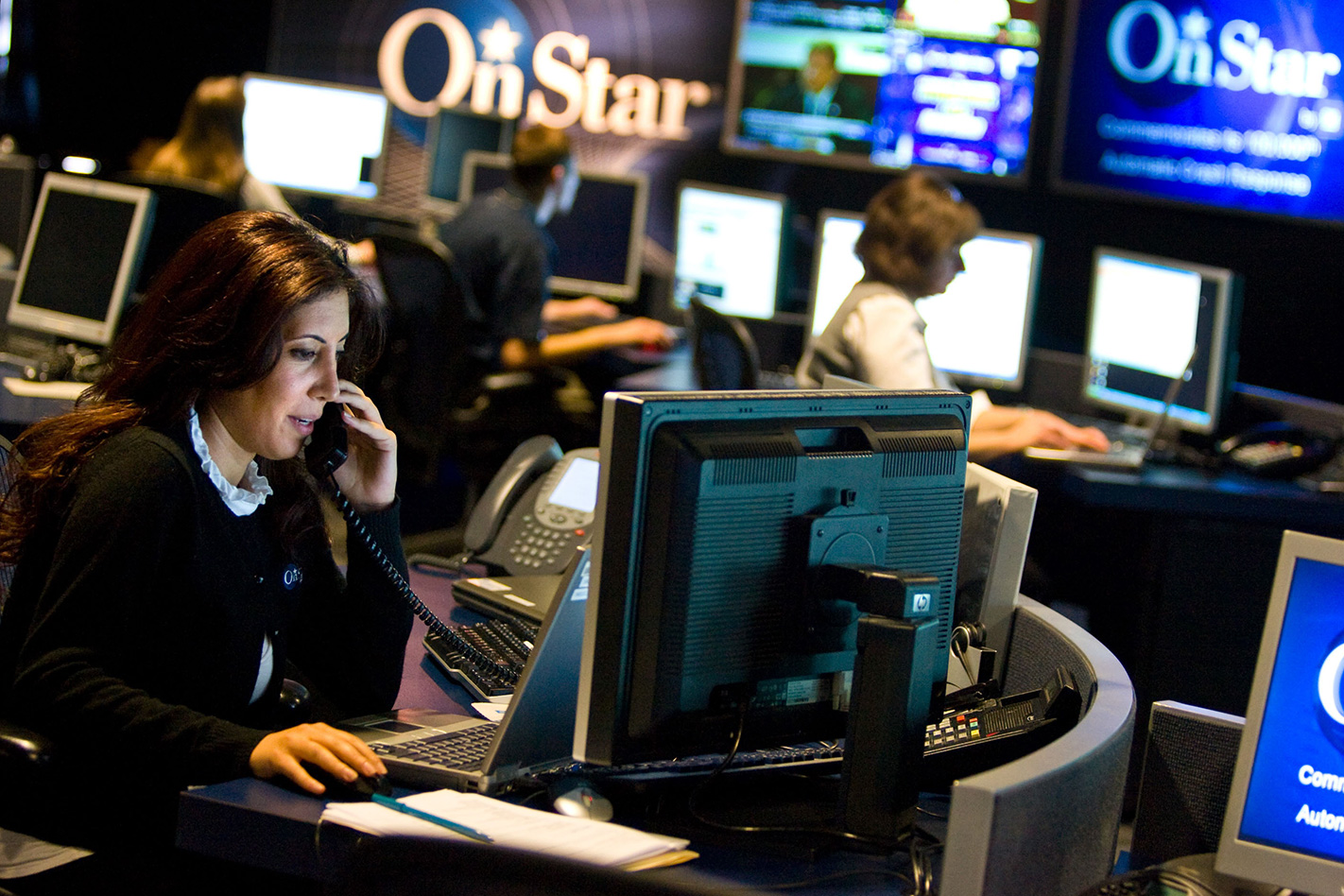 For another $US10 on top of that, you can send destinations to the car’s sat-nav system, and not pay for the first 30 minutes of calls each month.

OnStar also sells data plans, and includes a tracking system so owners can “keep up on your car’s location and have confidence knowing that family members arrived safely at their destinations”.

Holden has not yet disclosed how much it will cost to access its version of OnStar. With HoldenAssist, it did bundle three years of access to the service into higher-end models. 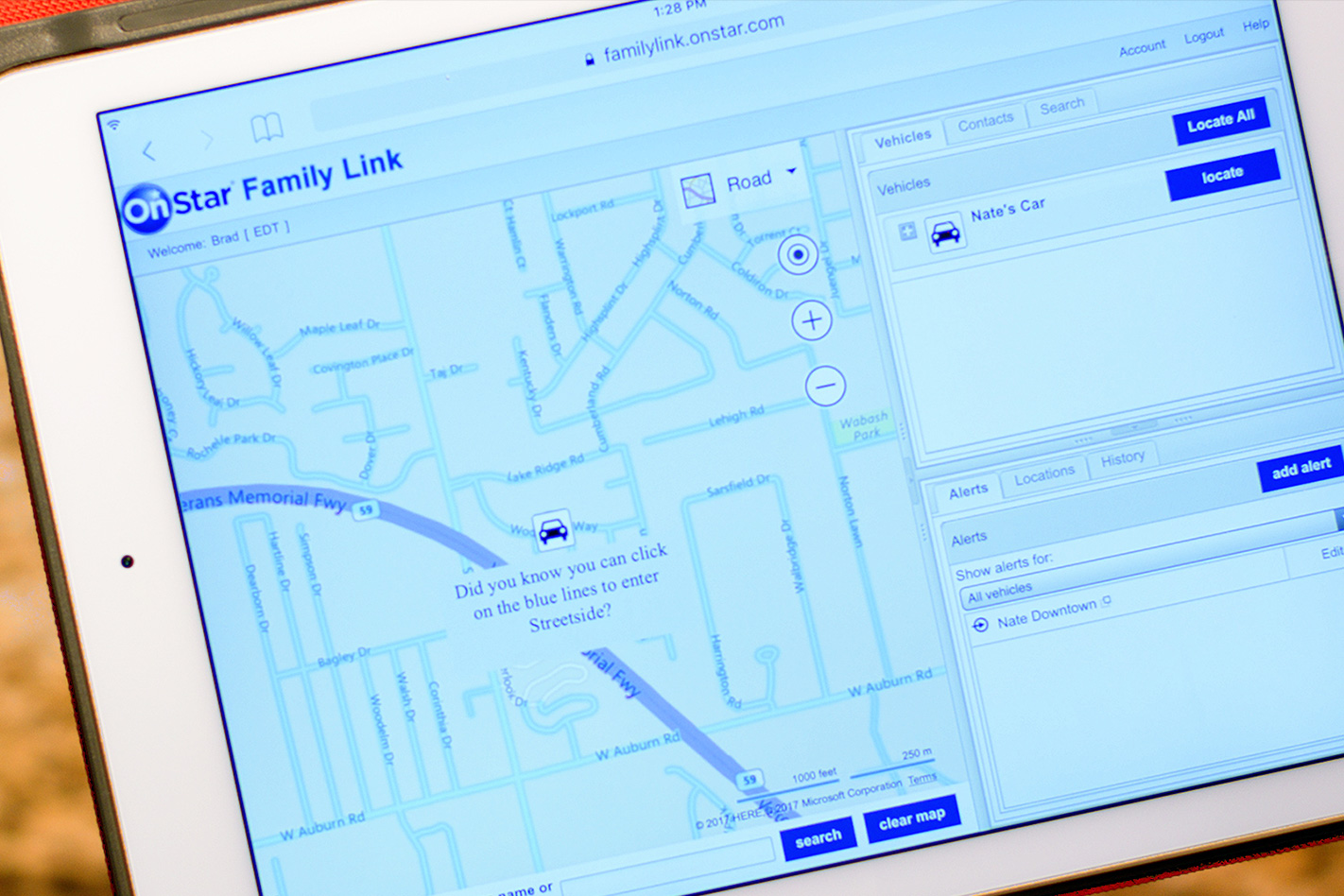 But there are more benefits. It means you’ll be likely to unlock your car using a smartphone – handy if you’re stuck in the hairdresser’s and the kids want to put their schoolbags in the car – make the vehicle flash its lights and sound its horn in the airport carpark when you’ve forgotten where it is parked, and even check up on whether it needs a service via a smartphone app.

Holden said it would be launching OnStar in 2019, starting with the Equinox SUV before “progressively rolling the technology out across all Holden products”.