The baby Jeep’s been tweaked to look more grown up

The Jeep Renegade has received its first refresh since the current generation arrived on the scene in 2015. The smallest SUV in Jeep’s portfolio is built in Melfi, Italy and was partially revealed at the Turin Motor Show. The redesign gives the Renegade a more mature appearance, with Mini-like LED rings around the headlight rims, newly designed grille with more elegant, narrower vertical bars, and a revised bumper design that includes low-slung fog-lights and DRLs. 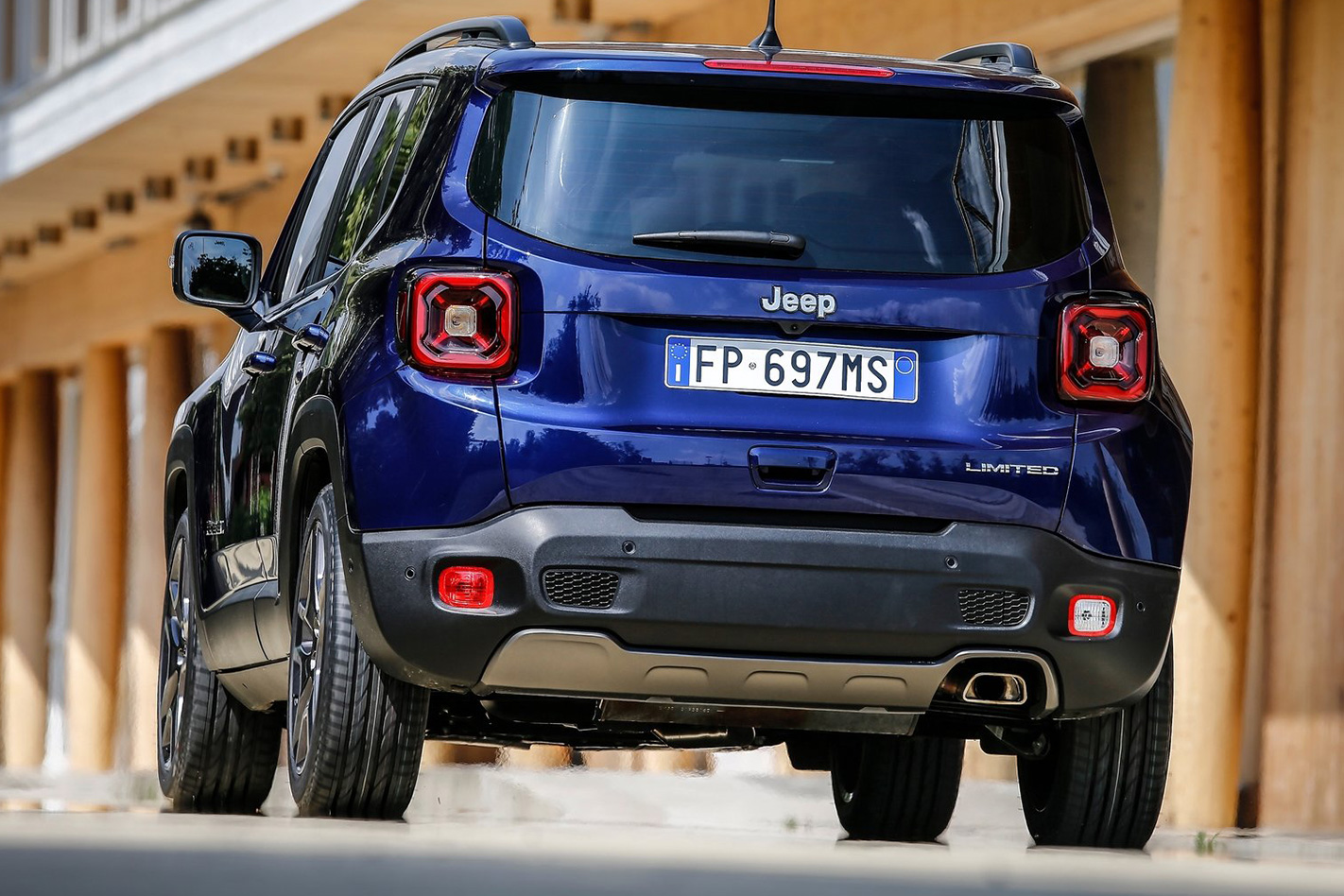 At the back you’ll notice a new take on the X-shape tail-lights which were originally designed to resemble the stamped sides of jerry cans, as carried on the back of the original WWII Jeeps. There’s also an exposed tailgate handle at the bottom of the hatch.

It’s unclear if Jeep has modified the interior, though you can assume that, after three years there will be styling updates and some new kit, including updated infotainment and a bigger touchscreen. 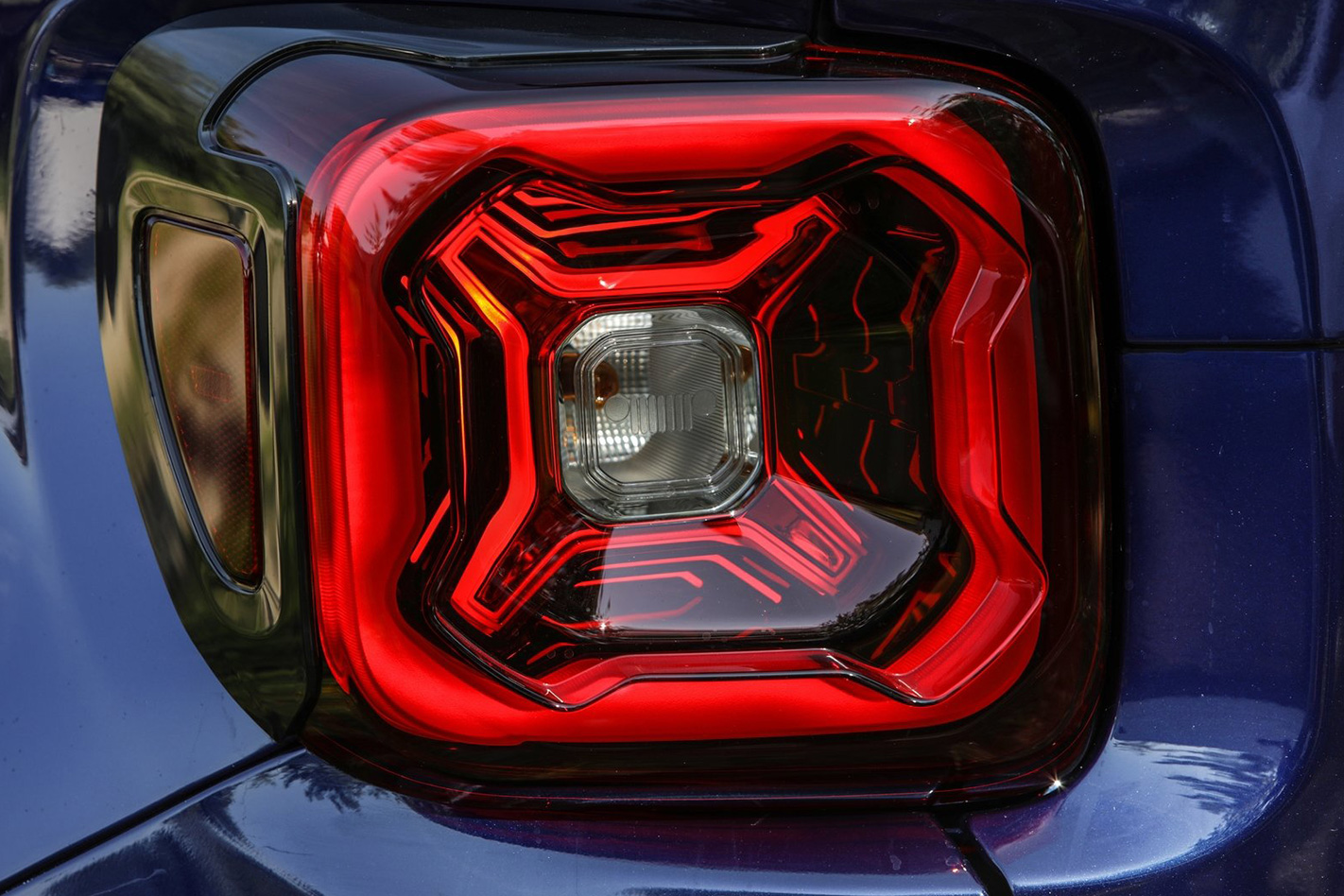 The biggest changes are under the bonnet, with new engines added to the line-up including 110kW and 132kW versions of a 1.3-litre turbocharged-petrol that’s leaner and more powerful than the current 1.4-litre turbo. Jeep has also added a 1.0-litre three-cylinder petrol turbo generating 91kW.

Read next: Jeep mulls new models and EVs in push for world domination

The 2019 Jeep Renegade is due to arrive in November this year, though it remains to be seen if it can give a much-needed fillip to Renegade sales figures, which are the lowest of any Jeep model here. Just 85 have found new owners in Australia during the first five months of 2018. 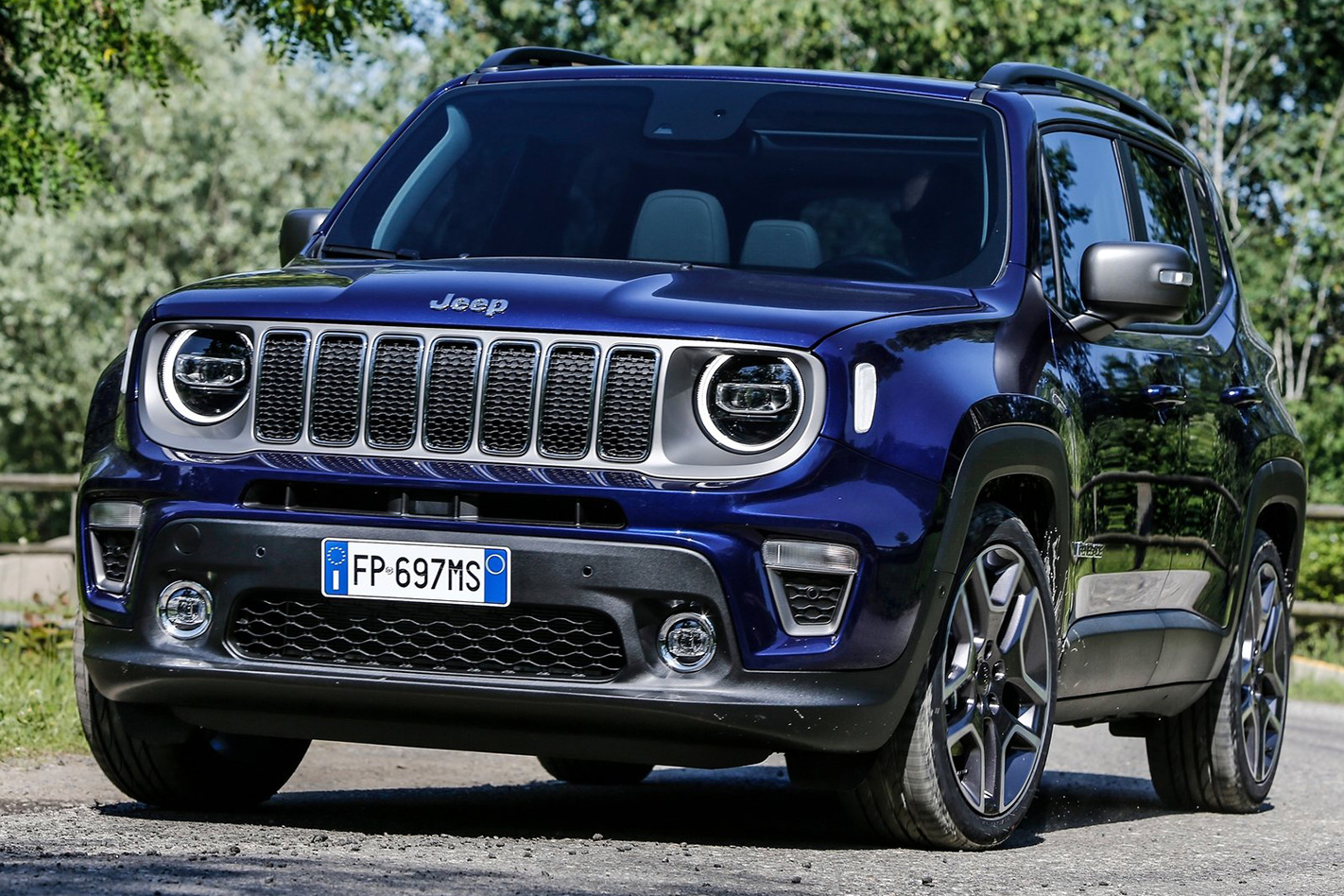 While it’s Jeep’s most affordable model, Aussie buyers are preferring to spend an extra $2000 on the bigger and fresher Jeep Compass; or a little less on its Italian cousin, the Fiat 500X that has shared the same underpinnings and 1.4-litre engine. 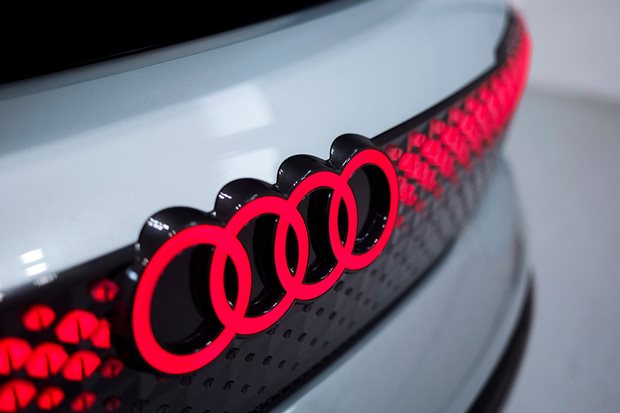 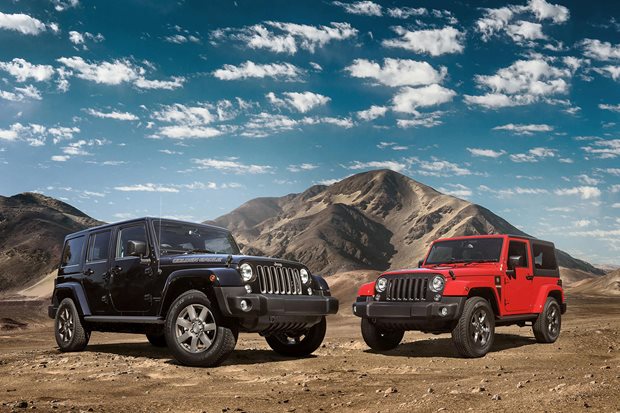 Two oh-so-American Wrangler special editions will be the curtain call for the JK-series offroader, ahead of the arrival of its all-new replacement later this year 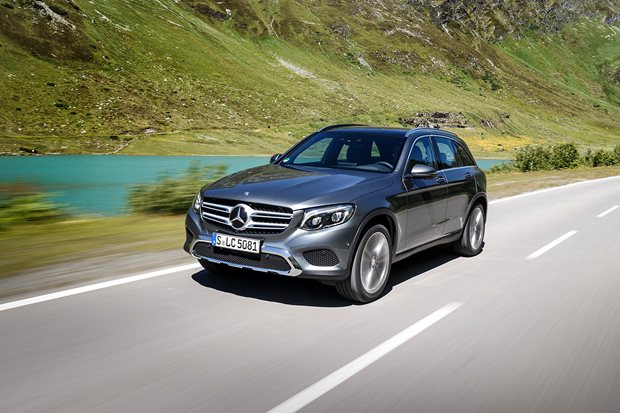