BMW drops price on its entry-level SUV, the X1 – though the range-topper jumps up in price

BMW has announced prices and features for its upcoming X1 revamp, which arrives in local showrooms from October with improved cabin trim options, infotainment upgrades and a revised exterior plastics, trim and wheels designs.

Prices for the four-model range have largely been ratcheted down, with the entry-level BMW X1 sDrive18i now wearing a $44,500 retail sticker that represents a $1400 discount over the 2019 model year equivalent. 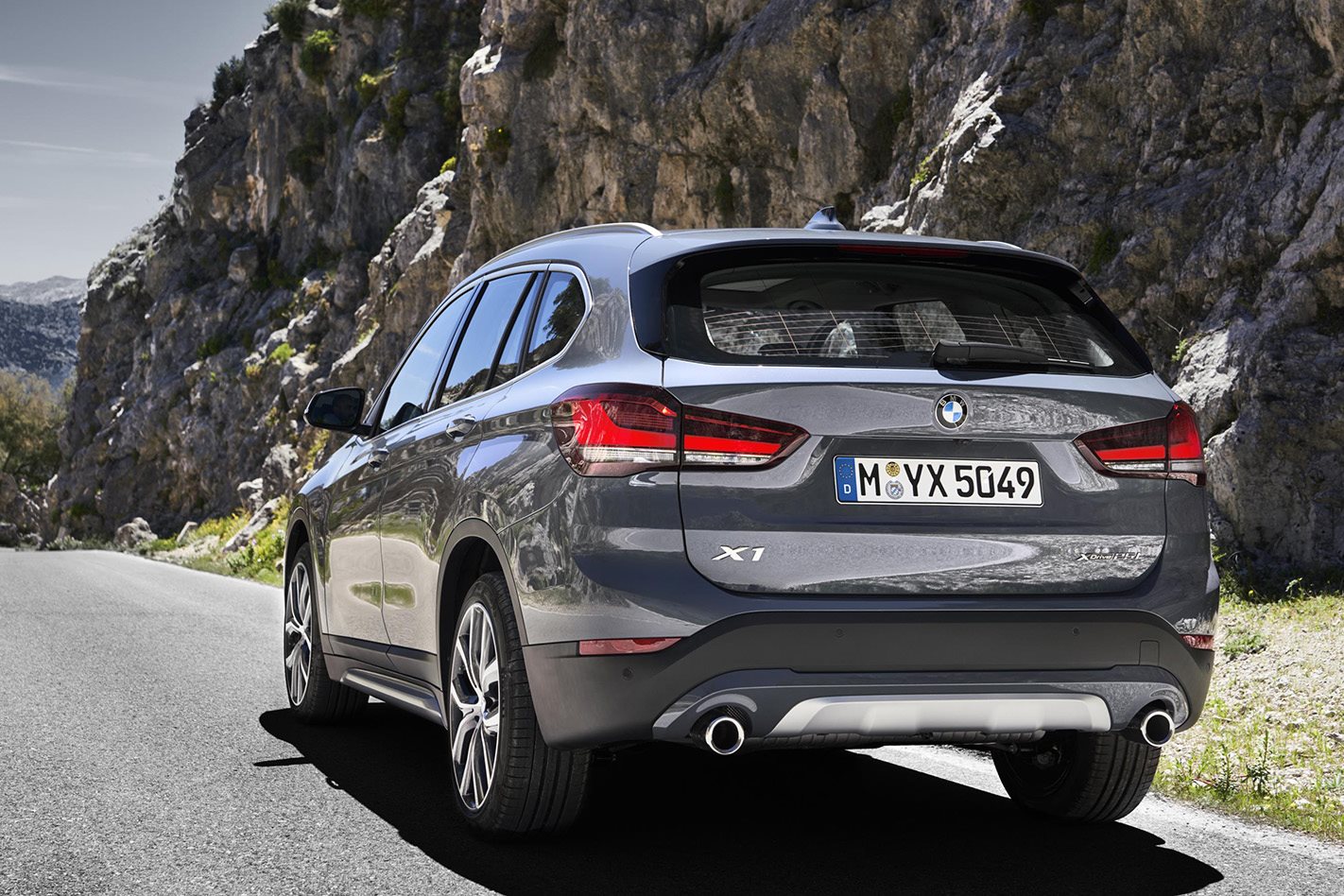 The sole exception to that pattern of value improvement is the range-topping X1 xDrive25i, the only all-wheel drive member of the X1 family and its most powerful with 170kW and 350Nm from its turbocharged 2.0-litre petrol inline four. That variant’s price leaps by $2000, putting it at $62,900.

The most noticeable physical changes concern the X1’s new face, now dominated by a larger one-piece kidney grille that stretches further down the bumper, which is itself reshaped for 2020, losing the circular foglamp cutouts in favour of slimline LED units housed further down.

The headlamp housings retain their shape, but contain new internal ‘jewellery’ for a more modern appearance. Tick the box for the Driver Assistant Package and they also bring adaptive LED technology with matrix high-beam, allowing drivers to use the full power of the X1’s lighting package without dazzling other drivers.

It’s the same situation around the back, with new tail lamp graphics giving the X1 a fresher look, though the rear bumper plastics stay the same. 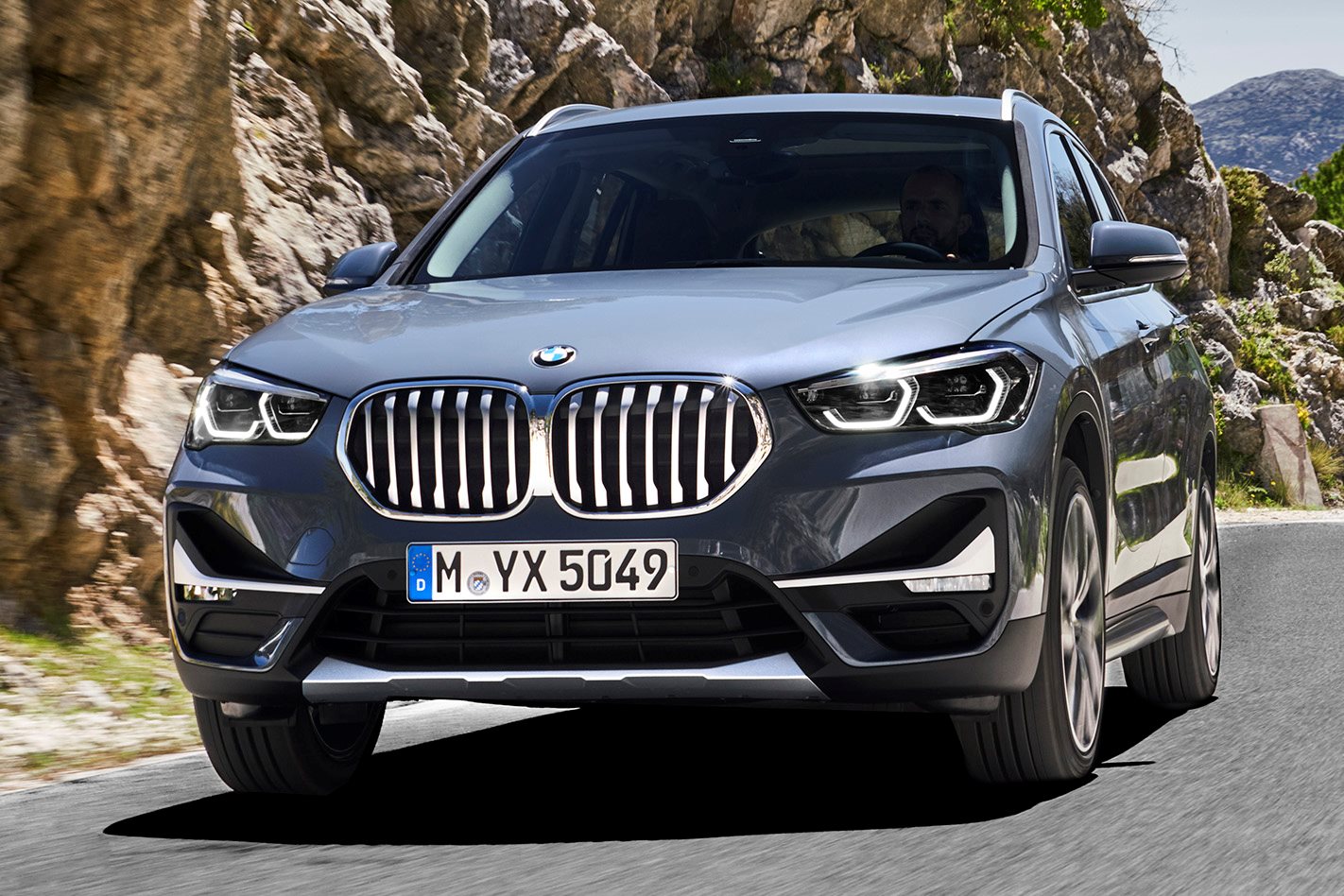 On the inside, you’ll find larger infotainment screens and a wireless phone charging pad as a range-wide standard.

For the sDrive18i and sDrive18d, an 8.8-inch touchscreen is standard-issue, while the sDrive20i and xDrive25i gain a sizable panoramic-format 10.25-inch screen in its place, alongside a head-up display and the extra convenience of a power-operated tailgate as standard.

Besides a new gear selector and some colour changes for trim and upholstery, there are few other changes to the X1’s cabin.

The 2020 BMW X1 range is available for order now, with deliveries slated to begin in October