Range Rover has treated its Sport luxo-lite large SUV to a mid-life update, with exciting new engines, refreshed interior and exterior options, a boost to technology and a special limited edition now offered for the SVR flagship.

The revised model line-up will land in Australia this coming November with pricing of the new variants yet to be confirmed. Significantly, the update marks the end of the model’s Ford-sourced engine legacy and a full transition to JLR’s in-house units. 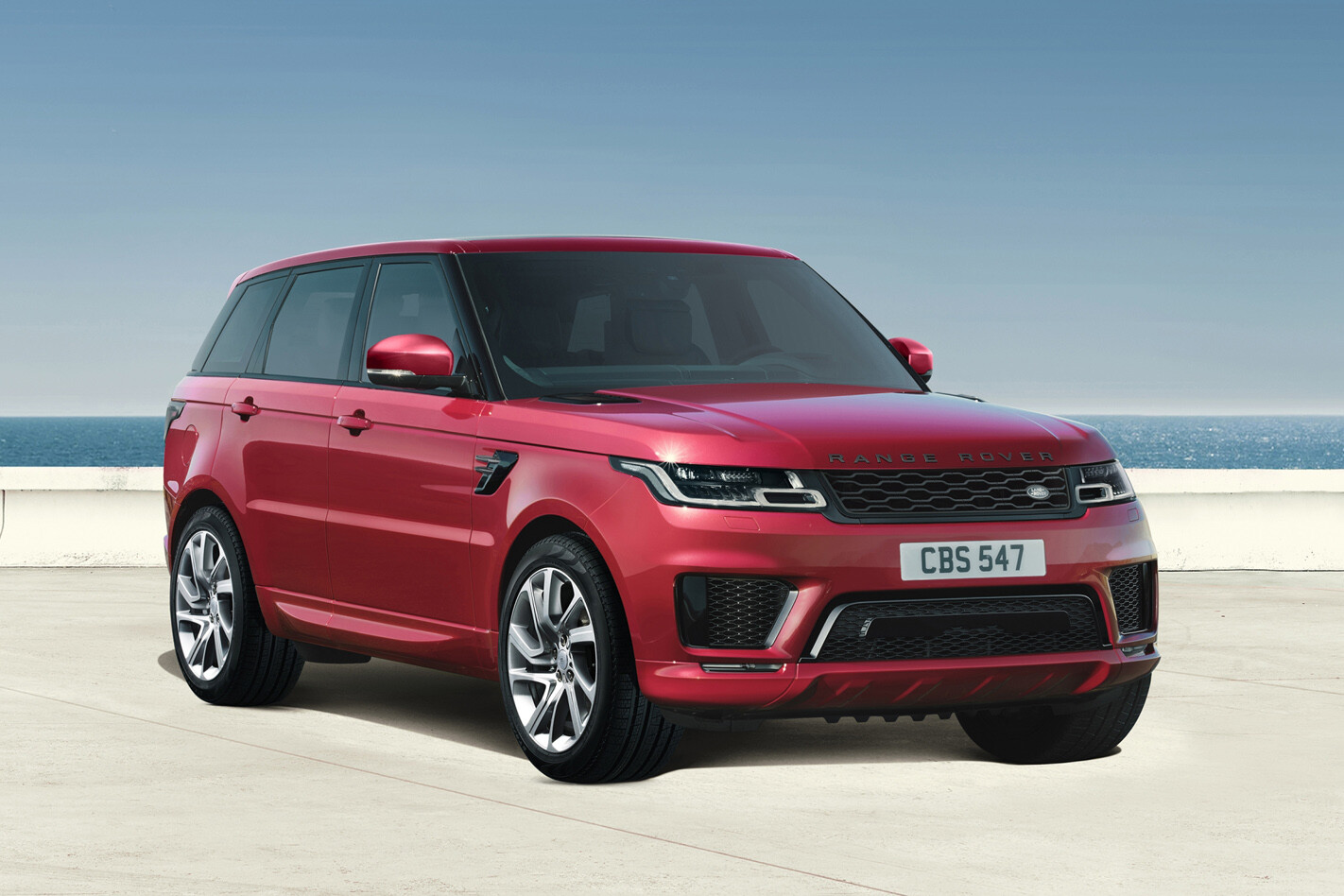 Technological updates have lifted the already cutting-edge Touch Pro information and entertainment system, while aesthetic updates are minor and limited to colour and trim introductions, except for a new SVR limited edition that gains some ostentatious modifications.

It’s the second major update of the model since its introduction in 2013 and follows a facelift in 2017.

Headlining the Range Rover Sport’s 2020 update are a selection of new straight six diesels which replace the ageing V6s with smoother, more powerful and more efficient units, along with new nomenclature to align with the brand’s other models.

At the top of the diesel pack, a new D350 replaces the previous SDV6 with the same 700Nm torque figure but an increased power output of 258kW (a gain of 33kW). All three share the same capacity of 3.0 litres and feature 48-volt mild-hybrid technology to smooth power and torque delivery, while reducing fuel consumption.

Range Rover has not released official economy and emissions figures but all are EU6 diesel compliant so expect to see significant gains over the outgoing V6.

MOREWhy are straight sixes making a comeback?
There are no returning four-cylinder diesel engines or the previous range-topping V8 diesel for now, with an exclusively six-cylinder offering with the update.

Joining the trio of Ingenium diesels, a new P400e plug-in hybrid variant has also been added to the Range Rover Sport line-up. It pairs the company’s 2.0-litre four-cylinder Ingenium petrol engine with a 105kW electric motor fed by a 13.1kWh lithium-ion battery, for a combined output of 297kW and 640Nm.

With a full charge, the electrical system alone can provide zero-emissions motoring for 41km or, when combined with the petrol contribution, uses just 3.3 litres of fuel per 100km. Below that, the P300 represents the new entry point of the Range Rover Sport range with the same 221kW/400Nm turbo petrol engine as the P400e, minus its electrified components and plug-in charging.

The previous supercharged V8 flagship engines continue on unchanged for now with the P527 replacing the 5.0 badge but with the same 386kW/625Nm output, while the 423kW/700Nm SVR has not been given a name change.

Other global markets are reporting a pair of P360 and P400 six-cylinder petrol engines will also be added, but Jaguar Land Rover Australia has not yet released the same information. Watch this space.

At the top of the Range Rover Sport pack, the high-performance SVR has been joined by a new limited Carbon Edition.

On the outside, the new Carbon Edition gets a vented carbon-fibre bonnet that’s clear-coated rather than painted to show off the sophisticated construction, more carbon for the grille, air vent surrounds, tailgate and mirror caps. 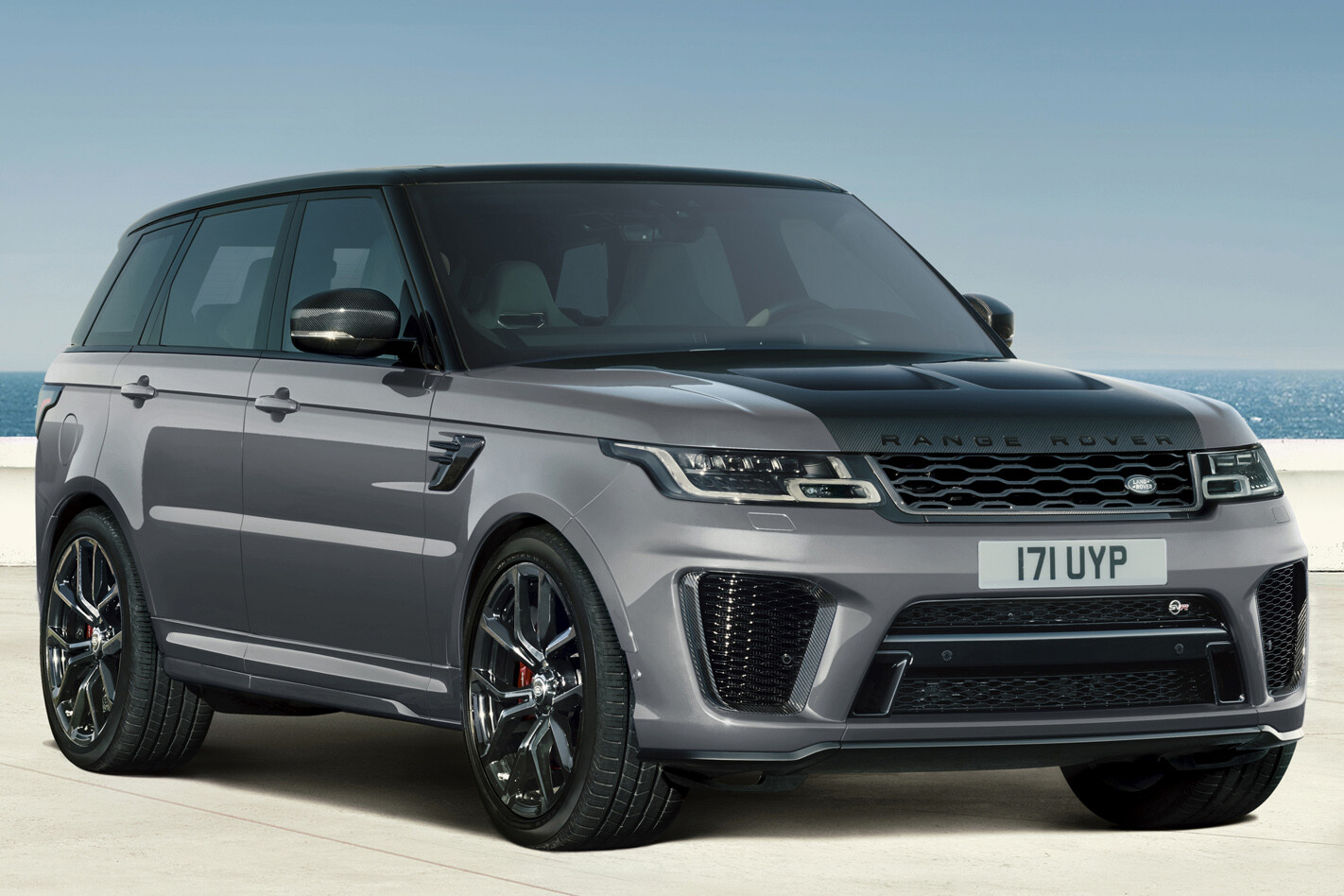 Pop the bonnet and you’ll find yet more carbon covering the 5.0-litre supercharged V8. Despite its suggestive carbon fibre accents, the special SVR’s performance is unchanged with 423kW and a 0-100km/h acceleration in just 4.5 seconds.

Its 22-inch alloy wheels are gloss black and sport a unique design which complements the illuminated and banded tread plates inside the doors.

Expect the special Sport to command a price premium over the current $239,000 SVR when it arrives.

The Range Rover Sport’s information and entertainment system is still looking and feeling fresh, thanks to its expansive split-screen design and large touchscreen technology.

Nonetheless, Range Rover has brought the system up to 2020 standards with the introduction of Android Auto and Apple CarPlay connectivity as standard.

In addition, there’s now the provision to connect up to eight devices with 4G WiFi internet. 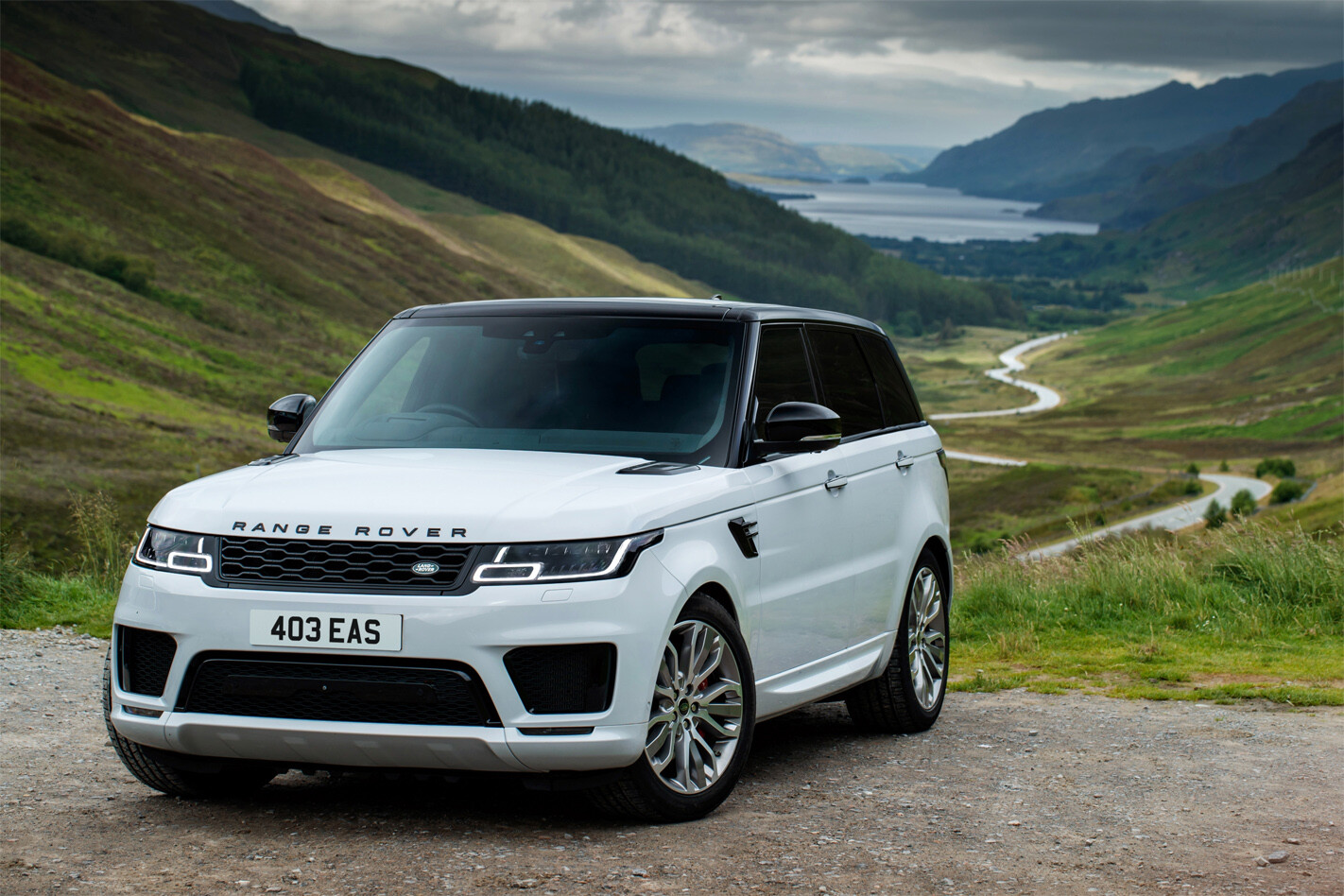 The Sport’s luxurious cabin is now a degree more pleasant to occupy with air ioniser added to the standard kit, which filters the air introduced to the interior and can remove particulate matter as small as 2.5 micrometers (0.03mm).

Capping off the 2020 update, a new selection of exterior colours has been borrowed from the brand’s top-shelf SV palette, including trendy satin options, as well as Tourmaline Brown, Amethyst Grey-Purple and Petrolix Blue. 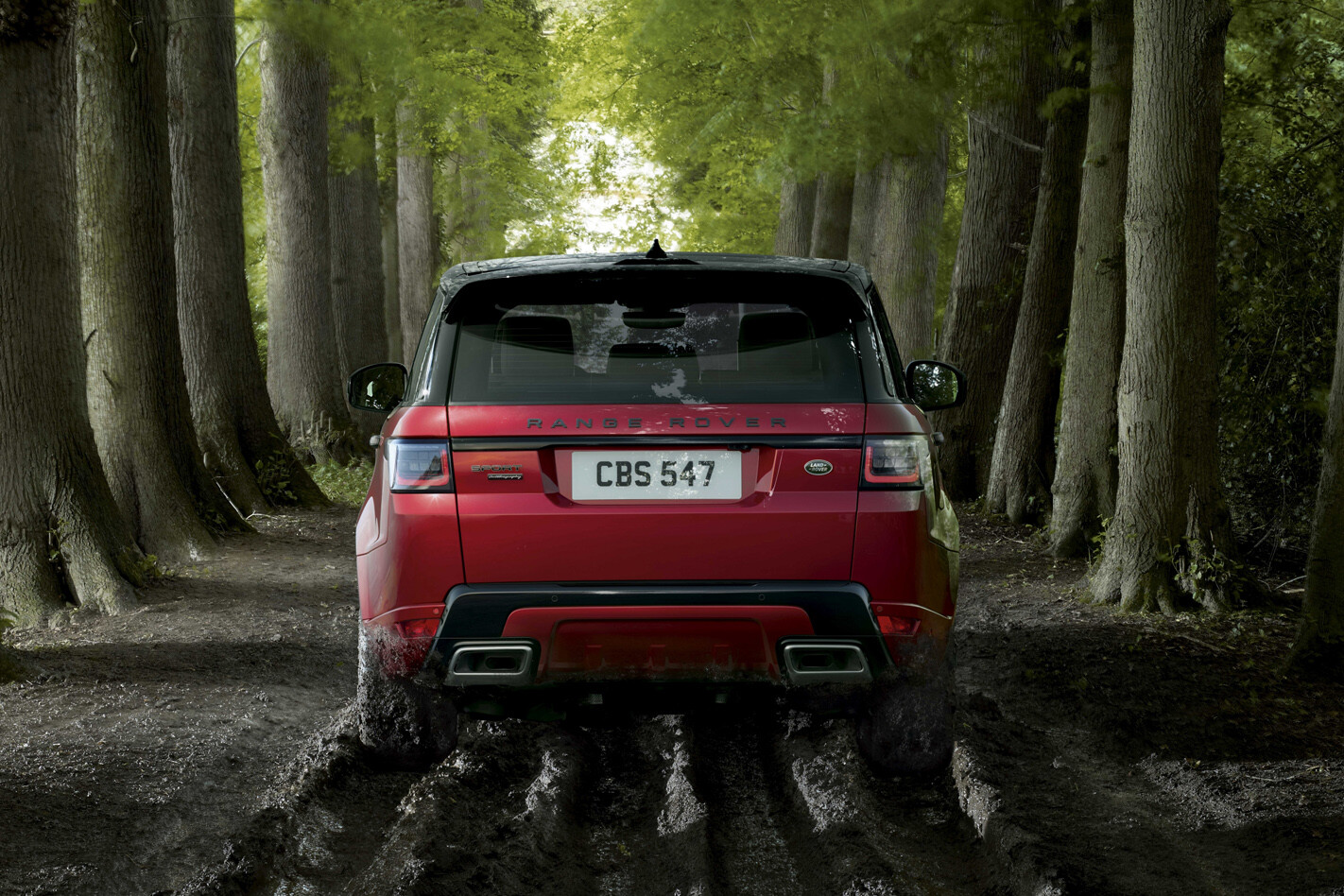 As for the rest of the Range Rover Sport’s extensive list of equipment, off-road conquering technology and technical tricks, the range continues on as per the updates that were introduced three years ago.

Keep an eye out for model update timing, pricing and exact local specifications closer to the November arrival.