It’s official; Audi has finally confirmed the SQ2 for Australia.

The news ends a long and painful wait on the compact performance SUV since its reveal in 2018.

It's a wait that’s wavered – and never actually included confirmation of arrival – thanks to the company's challenges with a backlog of emissions regulation compliance work.

But now that it has been signed off for Australia, Audi has locked in the SQ2 for an arrival mid-2021. 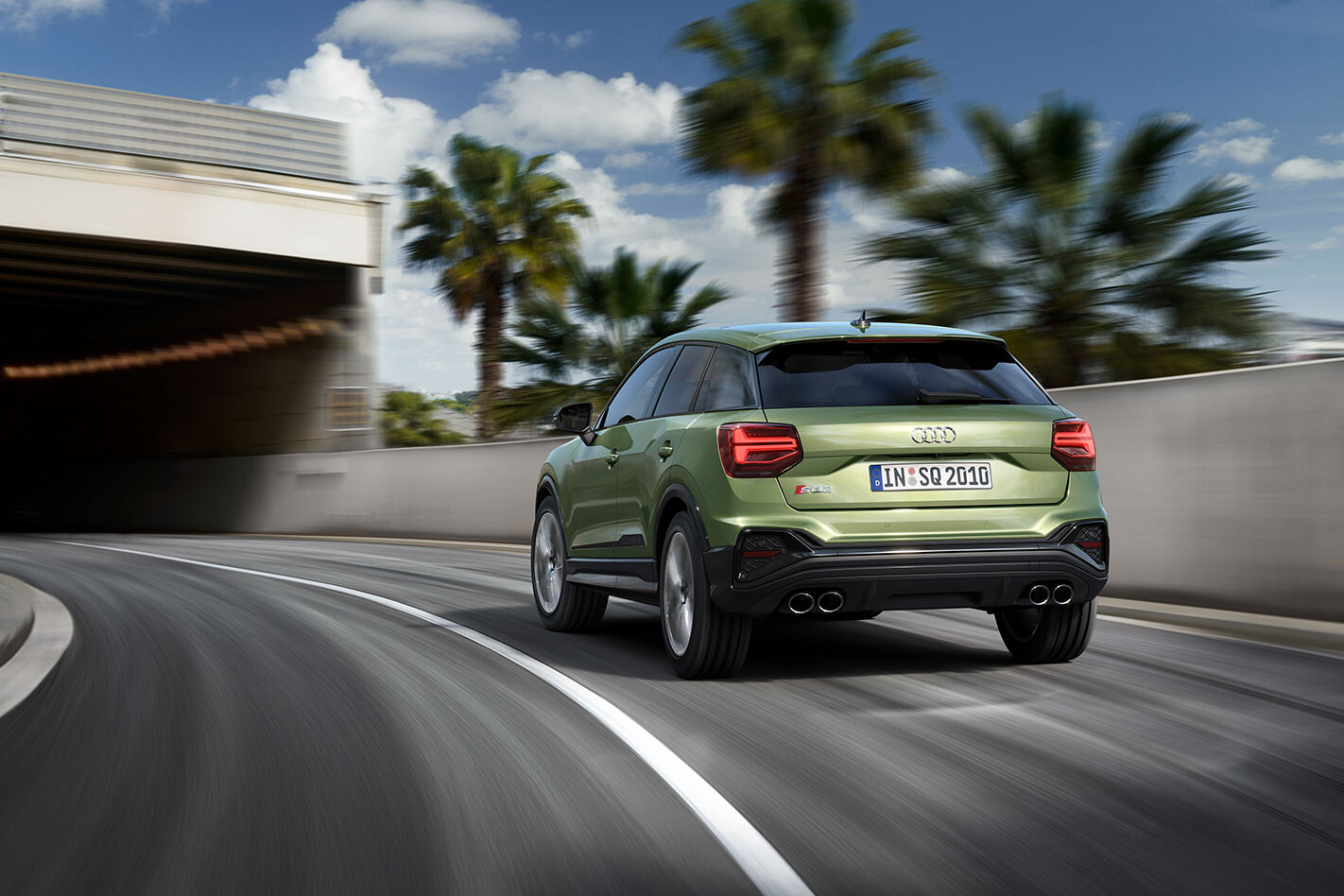 Given the delay, Australia’s first SQ2 will actually be the newly updated version that Audi has recently revealed.

Look closely and you’ll be able to tell it apart from older versions by the slits incorporated between the front grille and bumper. Audi’s aware of Australia's love for all things performance and expects the SQ2 will be received well.

Traditionally, our market has consistently sat inside the top five for global sales of S and RS models.

Although local pricing or specification is not confirmed, we’ve previously been told the SQ2 would land for under $70K.

MOREOur first drive of the SQ2 in Germany

The SQ2 will finally put Audi in the game with cars like the Mercedes-Benz GLA45 AMG and BMW’s X2 M35i, along with Jaguar’s E-Pace R-Dynamic, which are currently on sale. 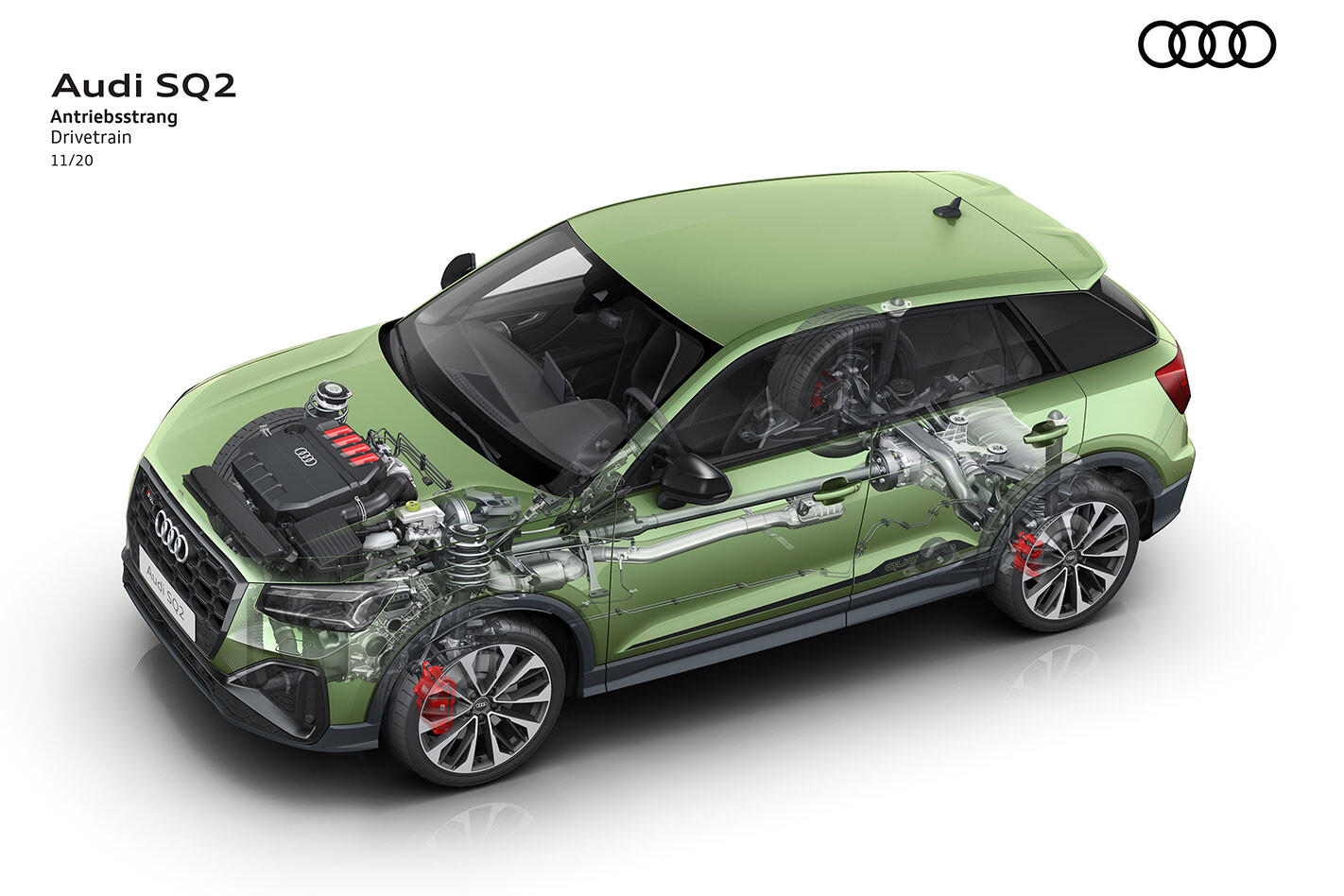 It’s the latest effort from Audi to grow its burgeoning performance SUV range that comprises its RS Q3, SQ5 and the hulking SQ7, SQ8 and RS Q8.

Packing a seven-speed dual-clutch transmission and all-wheel drive, the SQ2 is claimed to hit to 100km/h from rest in just 4.9 seconds.

The brakes, too, are larger, with 340mm rotors up front clamped by larger sliding-piston calipers in black. It also features progressive steering and multi-modes as standard. Stay tuned for more information closer to its launch.