Hyundai’s incoming Tucson will launch in 2021 without any hybrids on the books, with the brand revealing that Australian emissions regulations are to blame.

Hyundai recently revealed hybrid versions for the American Tucson, which is based on the long-wheelbase chassis Australia will adopt. 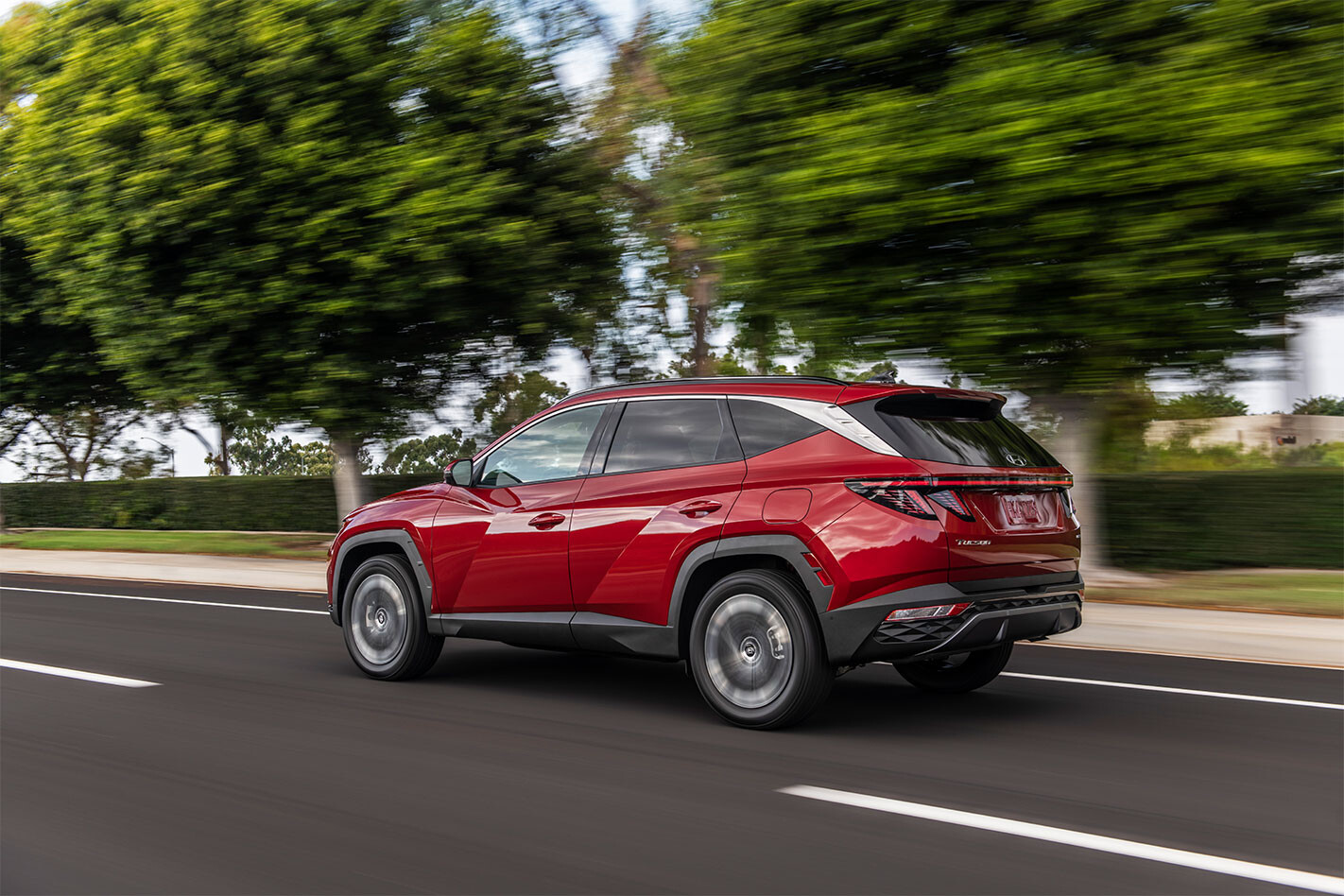 But a spokesperson told WhichCar that while Hyundai wants the hybrid models here in showrooms, the reasons are out of the local brand’s control.

“With no Australian government-regulated corporate/fleet emissions targets in place,” the spokesperson said.

“[Australia is] not considered a priority market for electrified powertrains.

“This does not rule us out for any products, but it puts us lower down the list than we might otherwise be.” 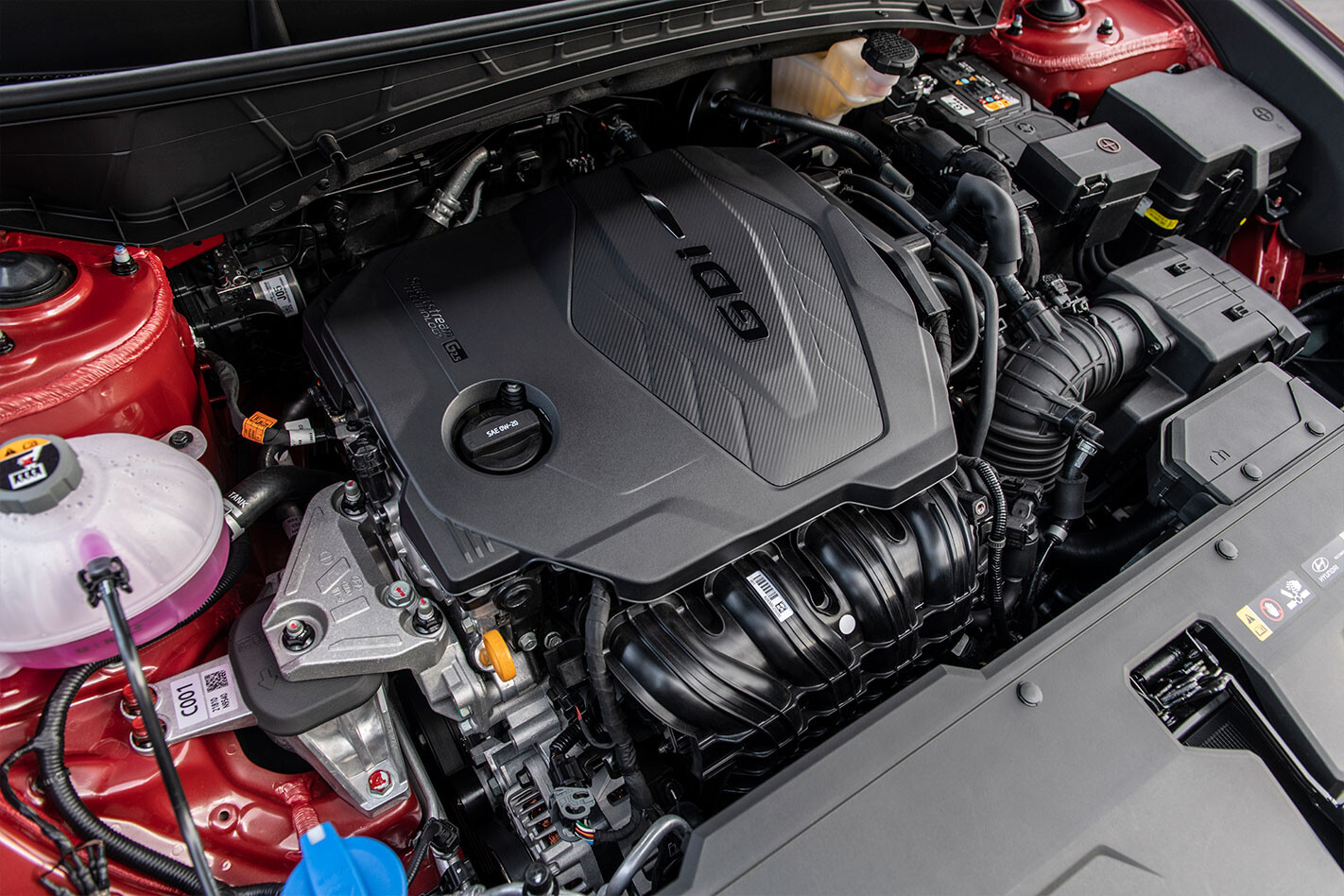 This news means the anticipated second-generation Tucson will miss a chance to directly challenge the Toyota RAV4 in the mid-size SUV market.

MOREHow the new Tucson stacks up with the RAV4

Hybrid sales continue to drive a large chunk of the RAV4's success in Australia, accounting for 50 to 60 per cent of its sales over the last six months.

If we deduct hybrid sales, the RAV4 would relinquish its sales lead in the mid-size category to the Mazda CX-5 and only narrowly beat the current Tucson in third. 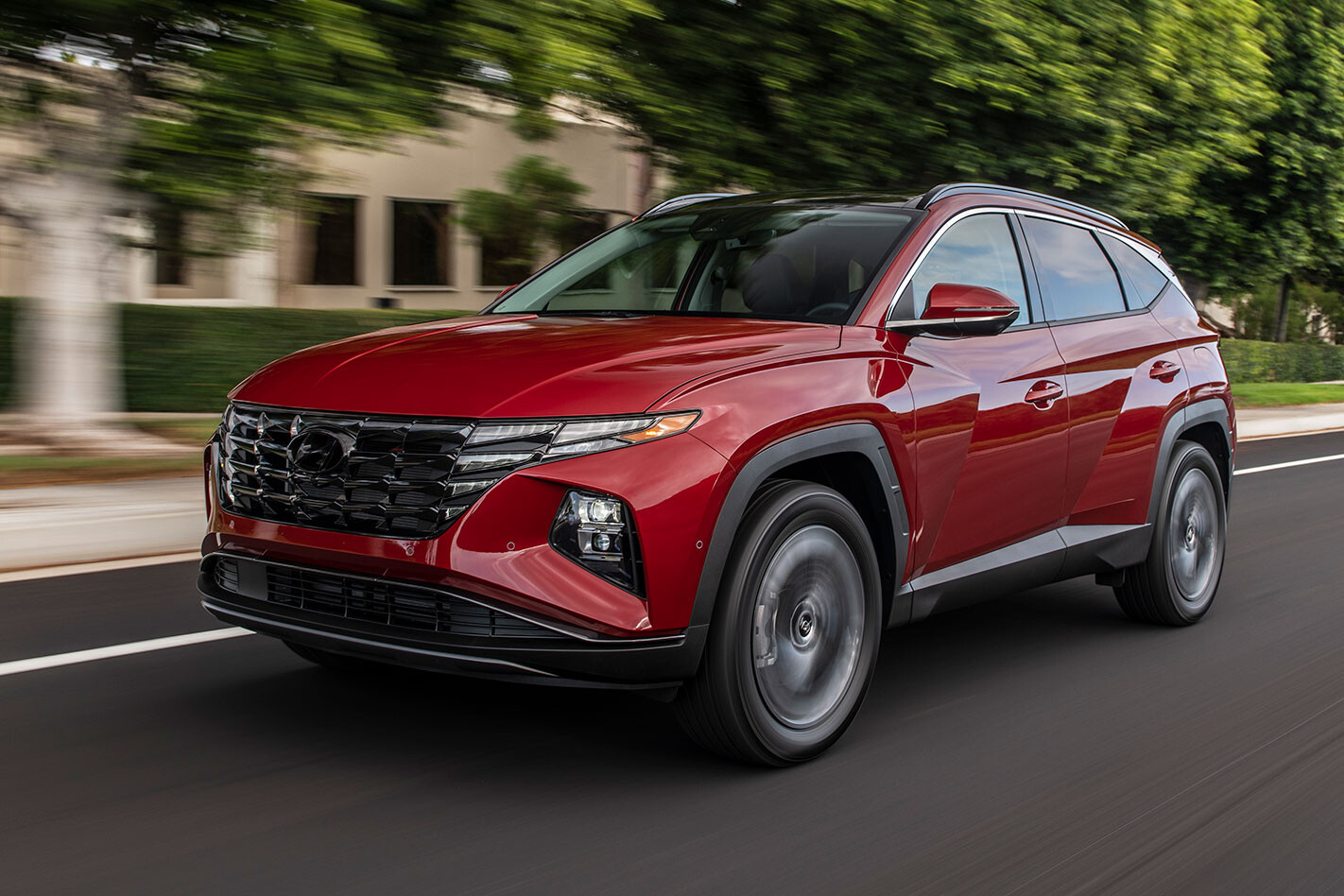 This development, however, does not rule out the Tucson from gaining a hybrid variant in future, with the incoming Sante Fe hybrid underscoring the local brand’s commitment to electrification.

If greenlit, the HEV Tucson would offer a 1.6-litre turbocharged petrol engine rated at 171kW and 350Nm.

Hyundai America claims the HEV increases efficiency by 30 per cent and delivers 800km of range. 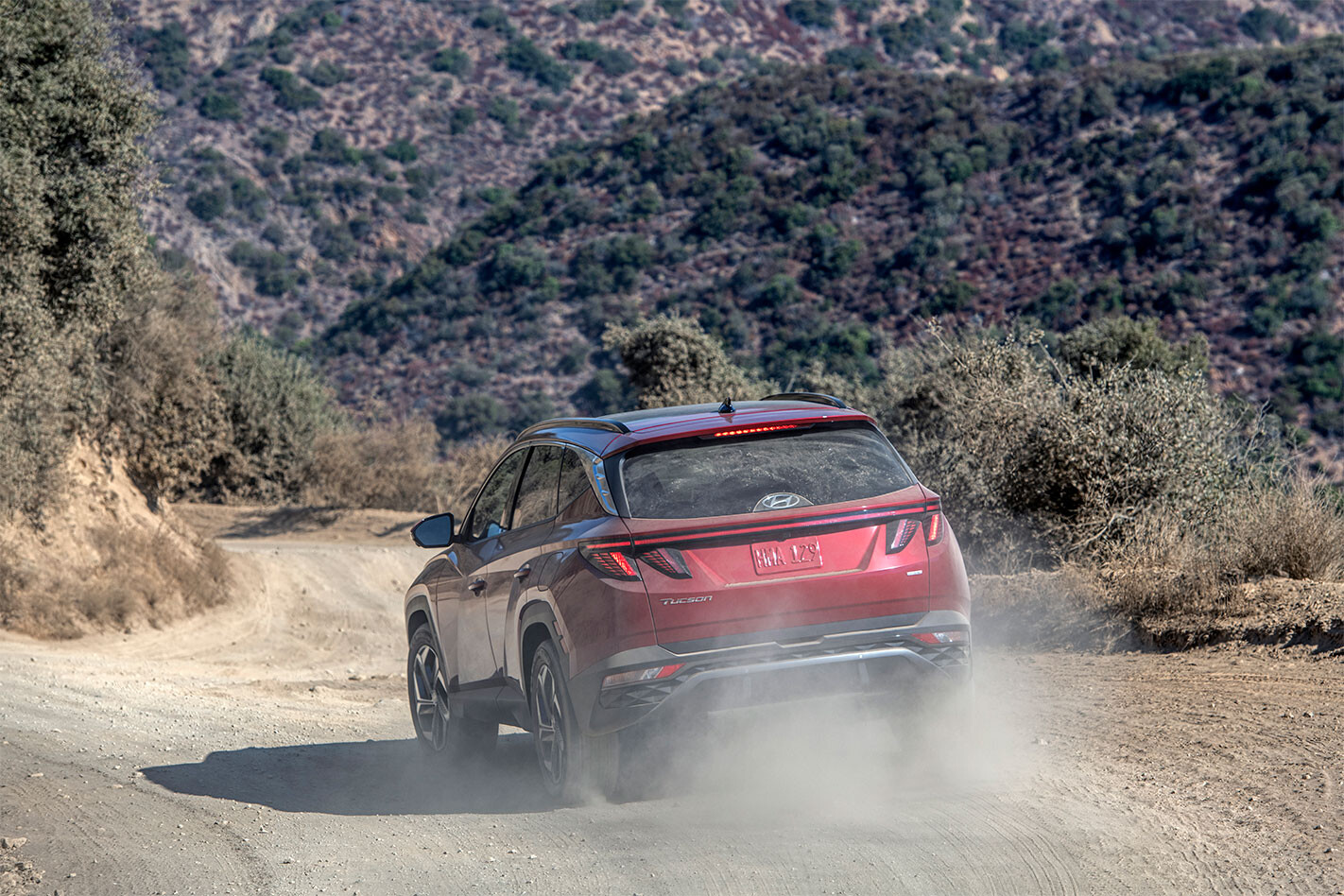 It offers a claimed 45km of emissions-free driving range and can be charged in less than two hours with the on-board Level 2 charger.

It’s also revealed that the Tucson HEV and PHEV will feature specially tuned all-wheel drive systems, complete with a snow mode, to broaden the car’s appeal.