While the rest of the automotive world is downsizing, VW is adding V8s to its Touaregs – read about the new range

It seems like one of the few remaining socially acceptable places to find a V8 engine is under an SUV's bonnet, and Volkswagen reckons there’s sufficient appetite Down Under to introduce the new Touareg V8 TDI to its line-up. 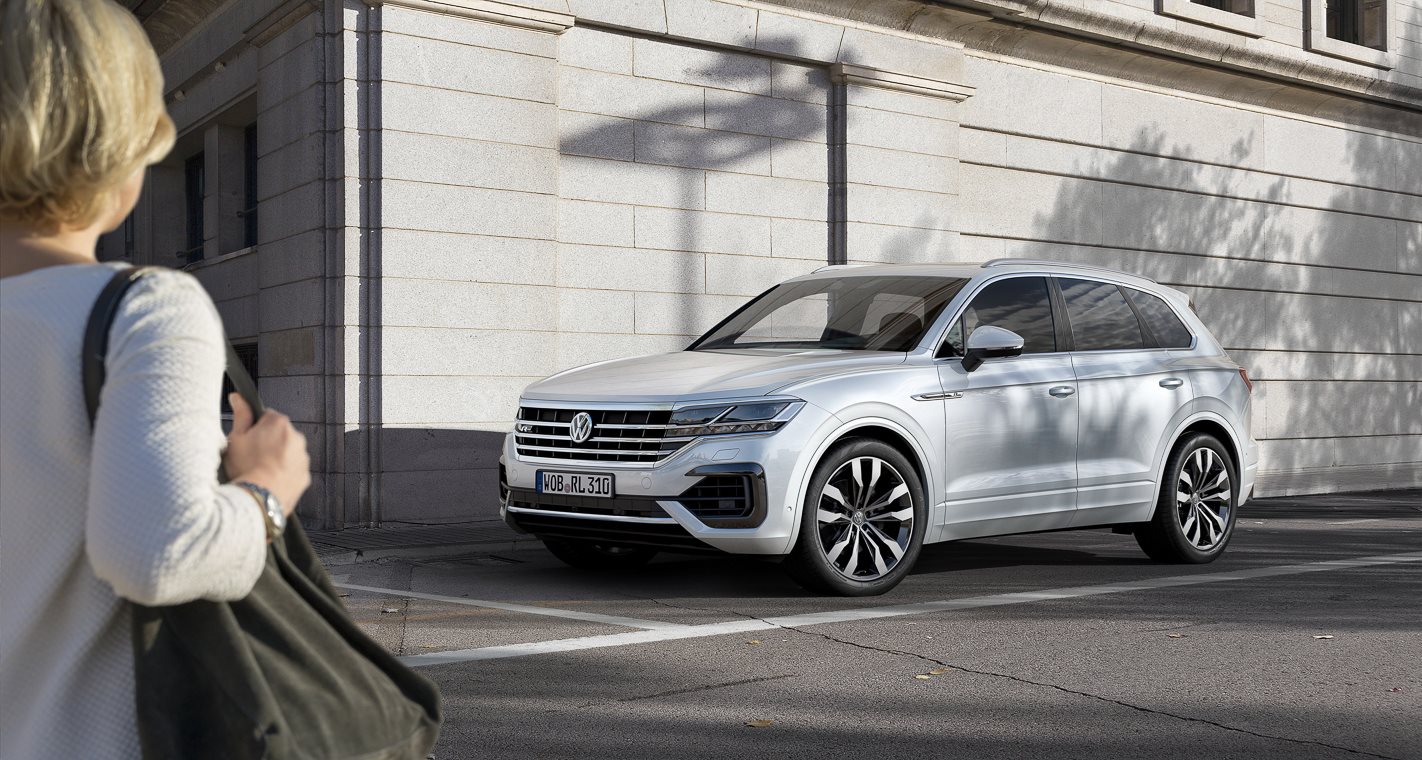 New generation EU6 engines are now more efficient and powerful than before, by way of start/stop technology and a Selective Catalytic Reduction system with AdBlue to reduce emissions.

In terms of performance, the new V8 is said to almost match the acceleration of Golf R hyper hatch with a zero to 100km/h sprint of 4.9 seconds, using the full potential of its 310kW/900Nm twin-turbocharged 4.0-litre V8 and eight-speed torque convertor automatic transmission. 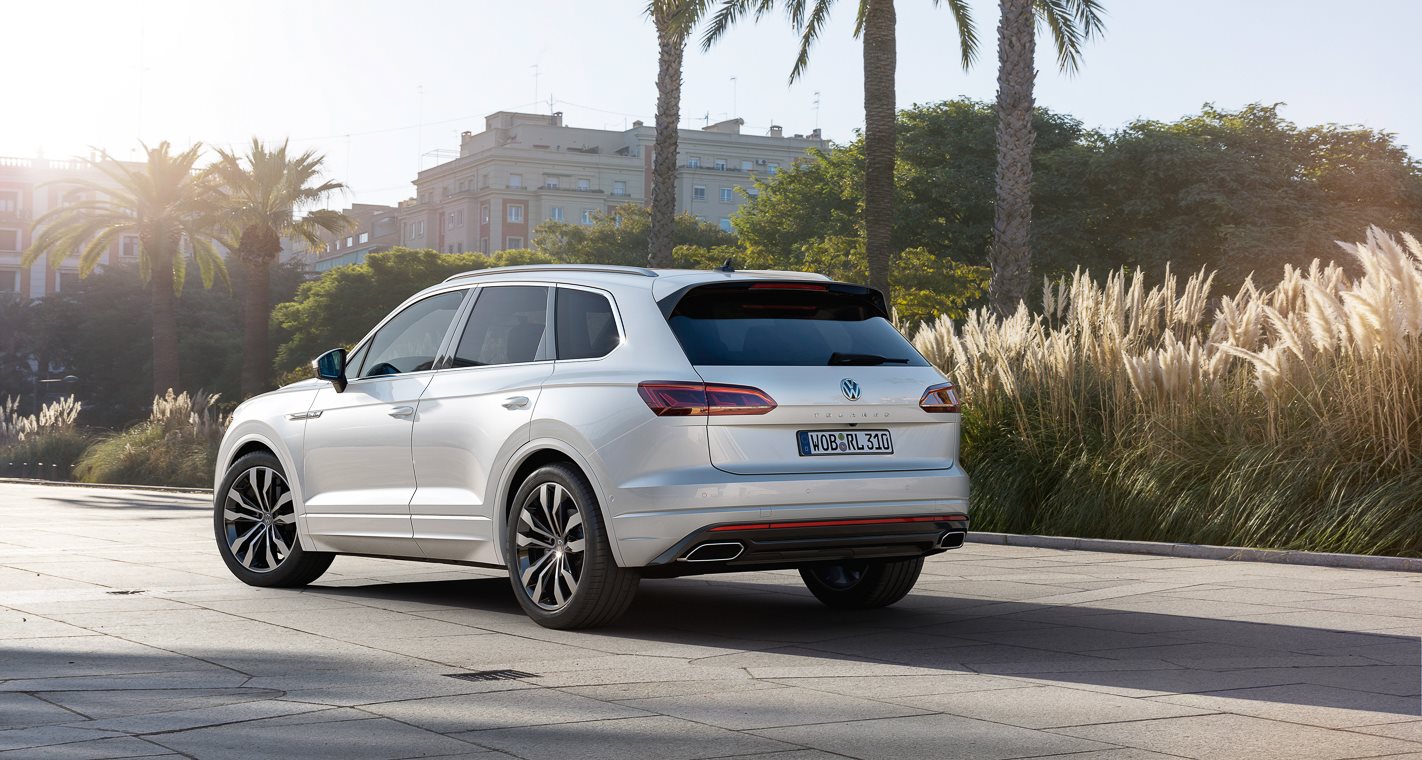 Volkswagen has simplified the range by differentiating R-Line as a specific variant of 210TDI cars rather than option pack, available as standard for the V8 TDI. 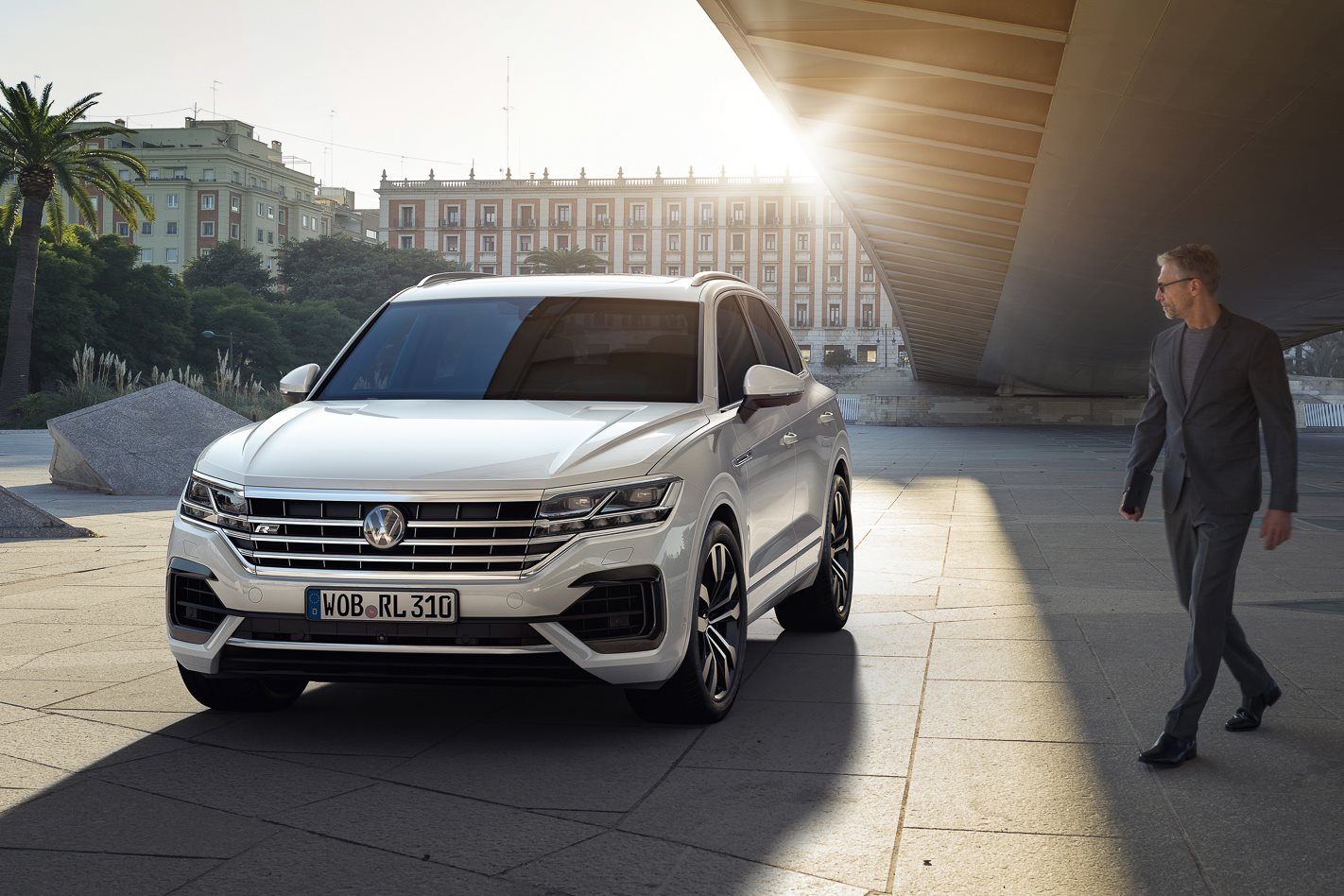 Watch next: Volkswagen launches the Touareg in the North African desert

The V8 is loaded with option packages available for the rest of the range including a Sound and Comfort package and Innovision package, the only option is a $3000 sunroof and your choice of paint colour.

Also included on the new V8 Touareg is night vision, which can automatically pick up heat signatures of pedestrians and wildlife after dark and automatically prime the brakes for maximum braking force. 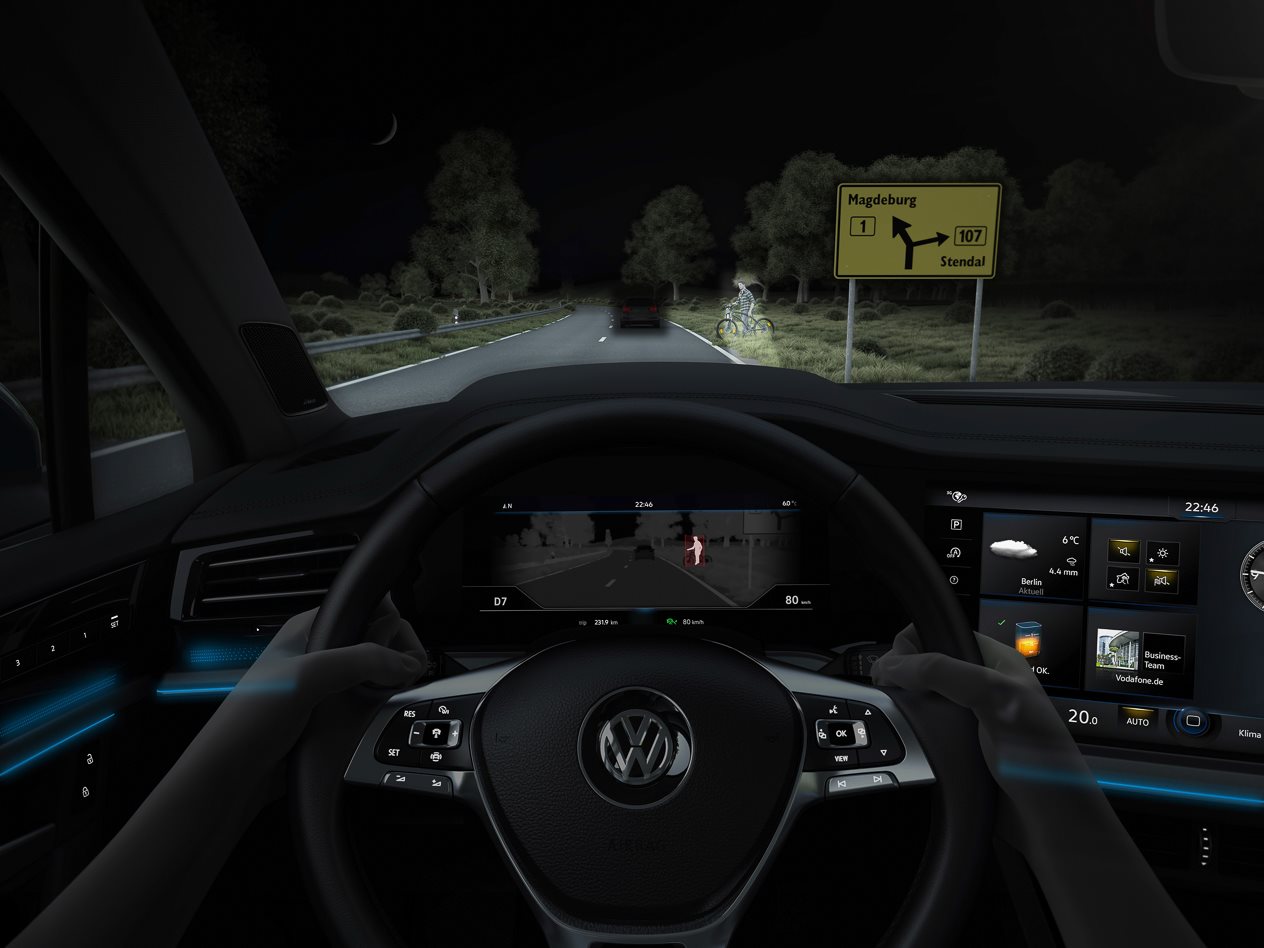 Volkswagen latest Touareg shares its engine with high company such as the Bentley Bentayga V8 as well as the Audi SQ7, though VW’s unique selling point is value, offering the strong powerplant at a price that undercuts rivals.

You’ll see the new range of Touaregs on Australian roads at the start of Q4 of this year, after a special run of 150 Touareg 190TDI Adventures which arrives in August to send off the outgoing EU5 190TDI engine. 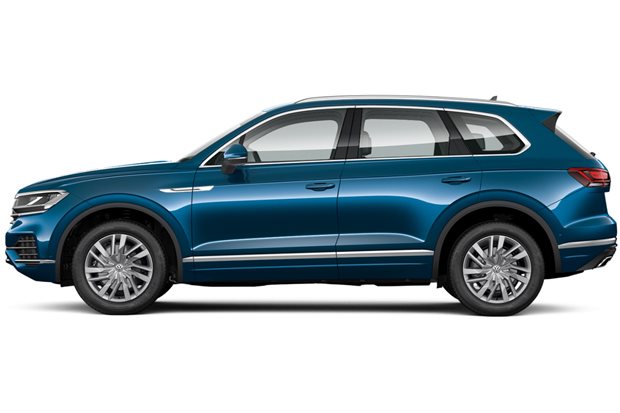