40km/h slow-down rule relaxed but not revoked in NSW

The controversial law has been wound back after year-long trial, but not all the way

NSW lawmakers will wind back the contentious road rule that required drivers to slow to 40km/h when passing emergency vehicles – but it will still be in place.

A year-long trial of the rule concludes next week, after which an amended version will be made permanent.

The requirement to slow down to 40km/h on faster sections of road when passing emergency vehicles has been relaxed, but the definition of ‘emergency vehicle’ has been expanded to capture more roadside workers.

“This rule is being changed to improve the safety of emergency services personnel, tow truck operators and breakdown assistance providers working on the road, as well as the people they are helping,” read a statement from Transport NSW.

MORE How to react around emergency vehicles

As the statement indicates, the definition of ‘emergency personnel’ has been expanded to capture any vehicle or team that is displaying a flashing light of any colour.

Tow trucks, roadside service vans and roadside maintenance teams will be regarded in the same way as fire, police and ambulance vehicles, and traffic will still be required to slow down when passing them. 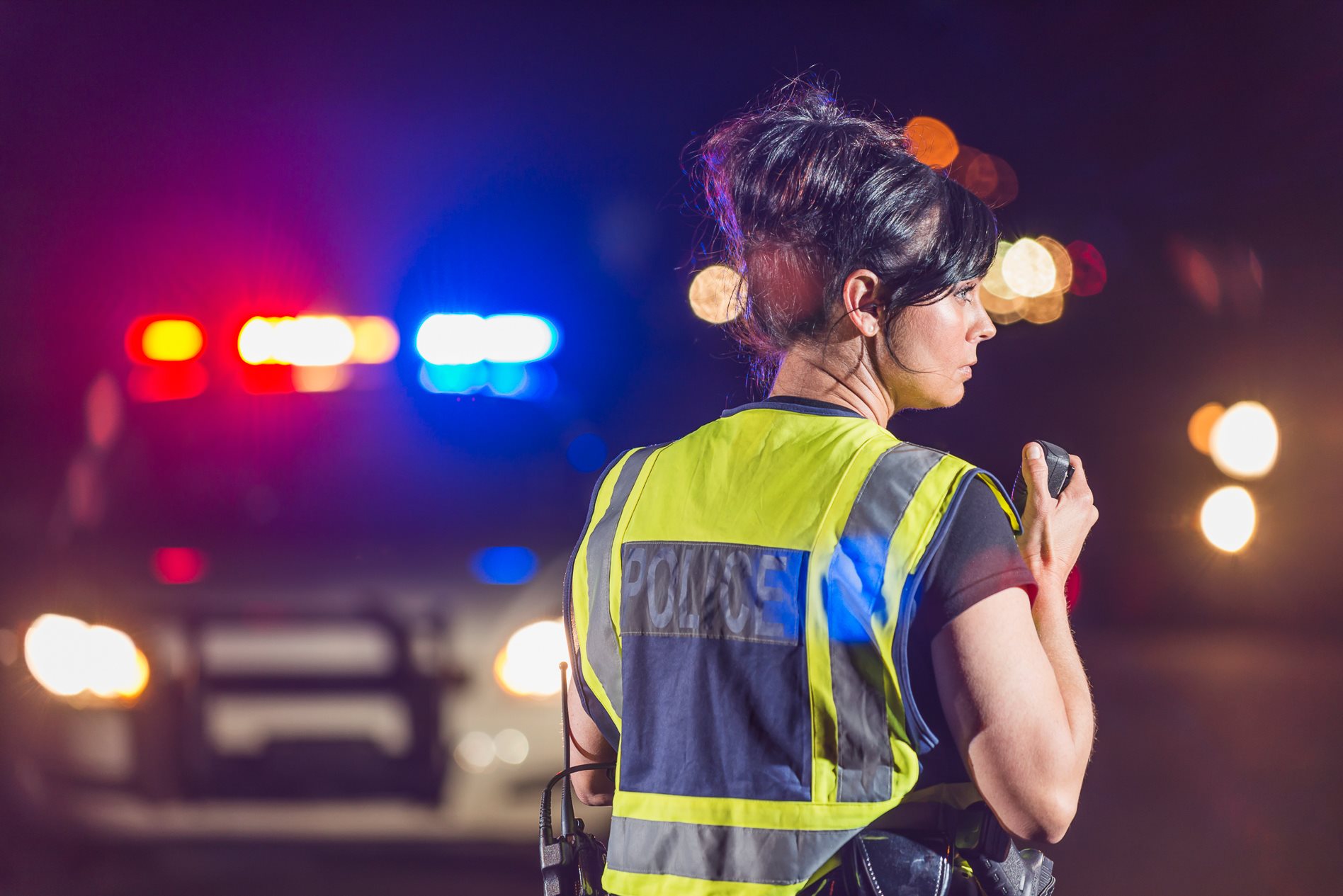 However, the rule will be amended to prevent the need for vehicles travelling over 90km/h to slow down to 40km/h.

Instead, a driver will be required to “slow to a speed that is reasonable for the circumstances,” according to the statement.

However, at speeds from 80km/h and below, vehicles will still be required to slow to a mandated 40km/h, while also giving way to anybody on foot in the vicinity of a tow truck, breakdown assistance or emergency vehicle displaying flashing lights.

Previously, drivers could theoretically face fines of up to $2482 and the loss of six licence points from a total of 12 if caught travelling 45km/h over the posted limit.

Under the new legislation, the worst-case fine would drop to around $920 and incur a five-point demerit strike.

The changes will be welcomed not only by drivers who have experienced the chaos the 40km/h rule caused in freeway situations, but by emergency service workers who were put in danger by the rule.

The Police Association of NSW called for a change earlier this year, suggesting that the legislation wasn’t working as planned. 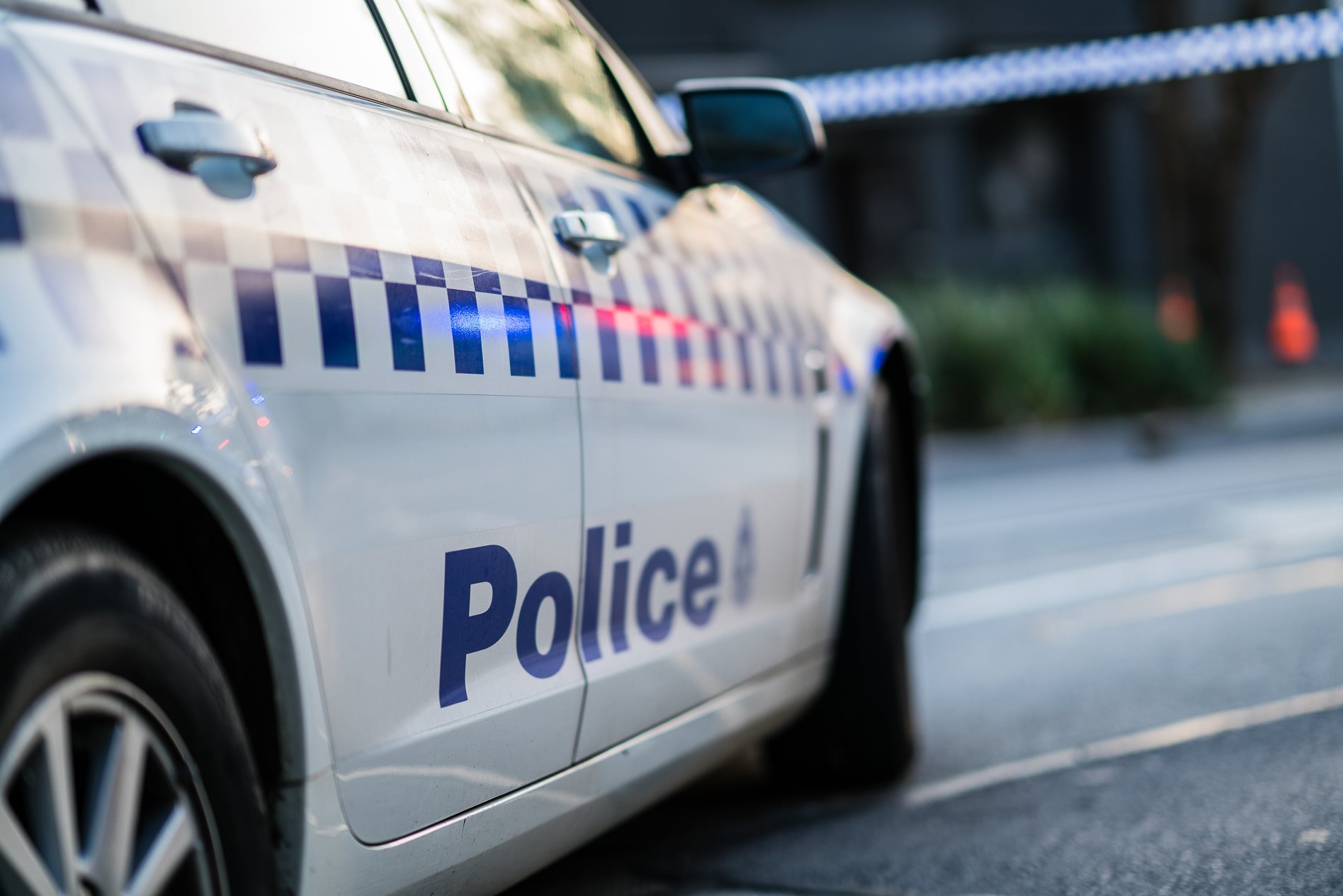 A motorcycle police officer was injured the month previously after being struck while on the side of the road.

Other states including Victoria enforce slow-down rules around emergency roadside workers, but crucially don’t stipulate that a driver must specifically slow to 40km/h.

“Reducing speed, even if the vehicle does not get down to 40km/h, will still have safety benefits for law enforcement or emergency workers and will help drivers take evasive action if needed,” reads a VicRoads document.