The first rule of first aid is to never endanger yourself in the name of helping somebody else. One casualty is always better than two. Mercenary? Perhaps, but sensible just the same. And the same principle should apply to any situation that can be made worse by an act of intervention. Shouldn’t it?

Here’s where we’re at in Victoria right now. A few years ago, a new law was enacted that required traffic passing any emergency vehicle with blue, red or magenta flashing lights to slow down to 40km/h. Yep, even in a 110 zone. And now the rozzers have just announced that they’re about to get serious on cracking down on this law. 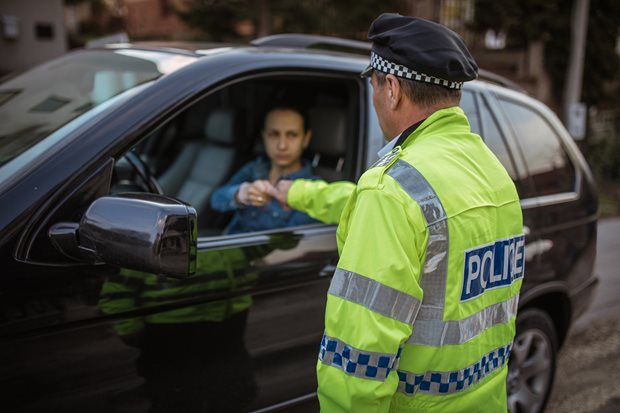 At the time it was announced, a few of us were taking bets on how long before it caused a major pile-up. We didn’t have to wait long. In fact, about 24 hours. The day after the legislation became law, the driver of a small car travelling near Bacchus Marsh spotted a police car in the breakdown lane of the Western Highway.

Being a model citizen, the driver slowed down to 40km/h, as per the new law. And was promptly freckle-punched by a dirty big truck. Nobody was injured, but the car was written off. Oh, and the cops weren’t even stopped for a kosher emergency; they’d stopped to help a broken-down motorist.

Even those models of conservatism, the motoring clubs, have expressed doubts over the brilliance of this new law, reasoning – like the rest of us – that it’s hard to expect traffic doing 110 to slow to 40 quickly and without incident. Oh, and clearly tow-truck drivers and roadside-assistance workers aren’t in the same danger, because the law doesn’t cover orange flashing lights. Mint.

Driving advice: Laws you could be breaking every time you drive 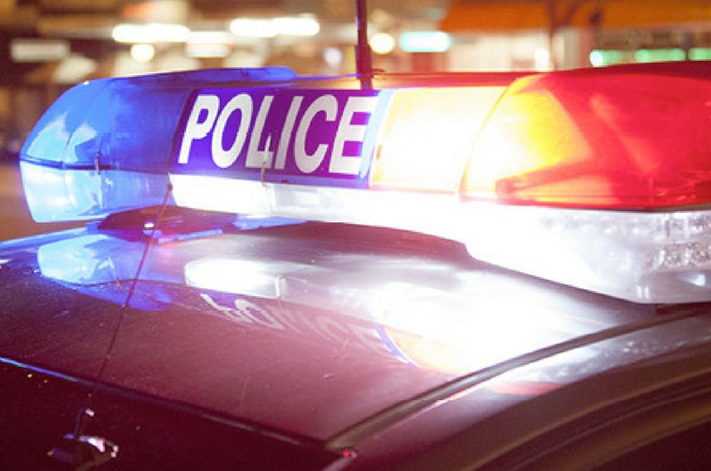 Meantime, here’s where I struggle with the logic: If stopping a car on a 110km/h freeway to book its driver for doing 117km/h (and it happens, don’t worry) creates a situation as dangerous as a school crossing at 9am (because school zones also have a 40km/h limit), then surely the act of intervention is endangering others. In fact, if that school-crossing comparison is valid (and it must be if 40km/h is appropriate), then surely the only justifiable intervention must be to stop an even more dangerous event taking place.

Is that a modern car doing 117km/h on a freeway in light traffic on a sunny day? Where do you feel safer: In a car on a modern four-lane with the cruise set, or crawling along a line of parked SUVs, waiting for little Angus or Imogen to gallop out from nowhere?

If I’m right, then, the cops are endangering everybody (and themselves) on that stretch of road by trying to put an end to the reckless behaviour of somebody’s maiden aunt doing 117. And if I’m wrong, then this law is a crock and is designed to create revenue on top of revenue by booking the original speed-maniac as well as anybody else who comes around a blind corner on to the scene in question. 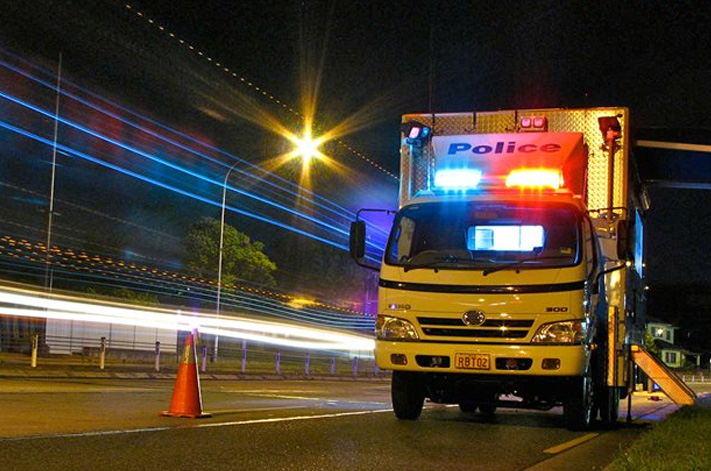 If pulling up a car on a freeway truly does create an environment as dangerous as a live school-zone, then surely the solution is to stop doing so. Ever heard the expression ‘always swim away from a sinking ship’? Okay, only an idiot would zoom past through a situation where there were people near the road, but to simply legislate for 40km/h and then get heavy about it smells of the usual sort of duck-shoving that has given us faulty roadside drug-testing and speed cameras hidden behind trees.

The really stupid thing is that the cops themselves already know that slowing passing traffic to arbitrarily low speeds is asking for trouble. They see it all the time when a prang on the inbound lanes of a freeway leads to rubberneckers and, you guessed it, a second shunt on the outbound side. Just sayin’…