Airbag of the future takes a front seat

Car makers are having to rethink interiors as they plan for a future where driving takes something of a back seat.

German automotive components maker ZF, which supplies parts including axles and gearboxes, has also turned its attention to how electric cars of the future – the ones that take over most of the driving tasks – will protect their passengers.

“With automated driving functions that could also enable drivers to disengage from driving tasks for periods, automakers are likely to place more emphasis on interiors that can transform cars into mobile living spaces.”

And that presents a whole new set of problems for car makers, particularly in terms of crash safety.

One step to a solution, ZF thinks, is to fit car seats equipped with their own network of airbags that can burst out of the sides to offer the same level of protection as traditional dash-, seat- and roof-mounted airbag systems.

While the idea of seat-mounted airbags is nothing new, ZF’s solution is for a car where the passenger isn’t necessarily facing forward, an important consideration where designers are imagining interiors that look more at home in a house than a vehicle, and with rotating seats that won’t necessarily be facing forward in a crash.

According to ZF, its design – which differs from existing systems by extending up to head level – is part of a new push from road safety authorities to look at what happens to passengers on the opposite side of the car in a crash.

ZF’s design was originally meant to stop one passenger from hurting the one they were sitting beside – a concept Lexus thought about almost a decade ago but is yet to roll out in any of its vehicles.

The benefit of the ZF system, the company claims, is that it can be used in vehicles that don’t have a centre console, something you’d expect to be missing in a driverless, battery-powered car of the future.

“Such seat-integrated systems could also be valuable in addressing advanced interior concepts for future vehicles and new mobility solutions,” it said.

The technology can be combined with a new generation of active seatbelt systems that not only make it easier for a passenger to clip in, but in the event of a crash can realise what’s about to happen, and then make sure the occupant is in the best position for the other passive safety systems to work effectively. 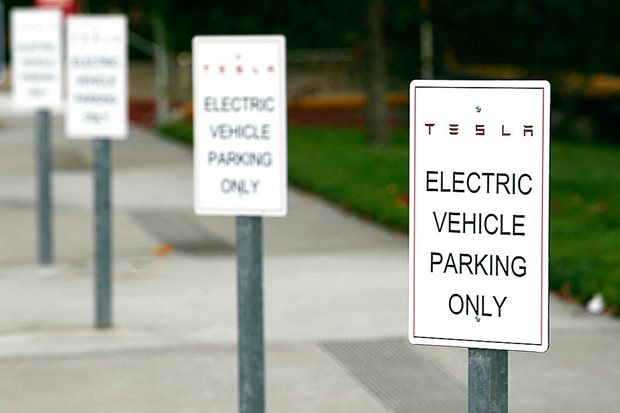