Despite numerous setbacks, the tech giant is still keen on adding a car to its portfolio and could join forces with the Korean carmaker to do it

It was one of the bigger stories from the earlier part of the decade; Apple, the world’s richest company and purveyor of iPhones, iMacs and other i-things, was going to build its own car.

Reality, however, got solidly in the way of the grandiose plan, which seemed to wither on the vine.

However, the tech giant may have found a white knight, with Hyundai revealing it is in early discussions with the tech giant on developing self-driving electric vehicles,

According to Bloomberg business news, the Korean motoring giant has said in a statement: "Apple and Hyundai are in discussion, but as it is at early stage, nothing has been decided."

The news saw Hyundai shares jump by as much as 24 percent in Seoul.

Talk of a Hyundai/Apple joint venture follows a Reuters report last month that suggested Apple is still keen to get into the car game.

MORE Dyson pulls pin on EV project: can anyone make money with EVs?

Run under the Project Titan moniker, Apple is reportedly looking at 2024 as the year it will launch its first car.

Slated to be a mass-market passenger vehicle, the Apple car will also feature “next level” battery technology which will extend the car’s range and reduce its cost.

Project Titan kicked off in 2014 with the aim of building its own fully autonomous car, but the iPhone maker wound back its lofty goals a couple of years ago to focus on the software side of autonomous driving.

MORE Why an Apple car is a worrying prospect

Up to 190 people have reportedly been laid off from the project since then, as Apple’s focus turns towards partnering with an automotive supplier to build the car itself.

But a joint-venture with Hyundai, which is well advanced into its own push to embrace new technologies such as electric, driverless and flying cars, could bring the Project Titan back on track.

Apple had been previously in negotiation with tier-one automotive supplier Magna Steyr – who will build the Fisker electric car and who also built an EV for Sony – to manufacture its vehicle.

Interestingly, Magna Steyr – who has built 3.7 million cars for brands like BMW and Mercedes-Benz - is actively courting customers in North American, where it’s planning to build a factory that will likely focus on the production of battery-electric vehicles. 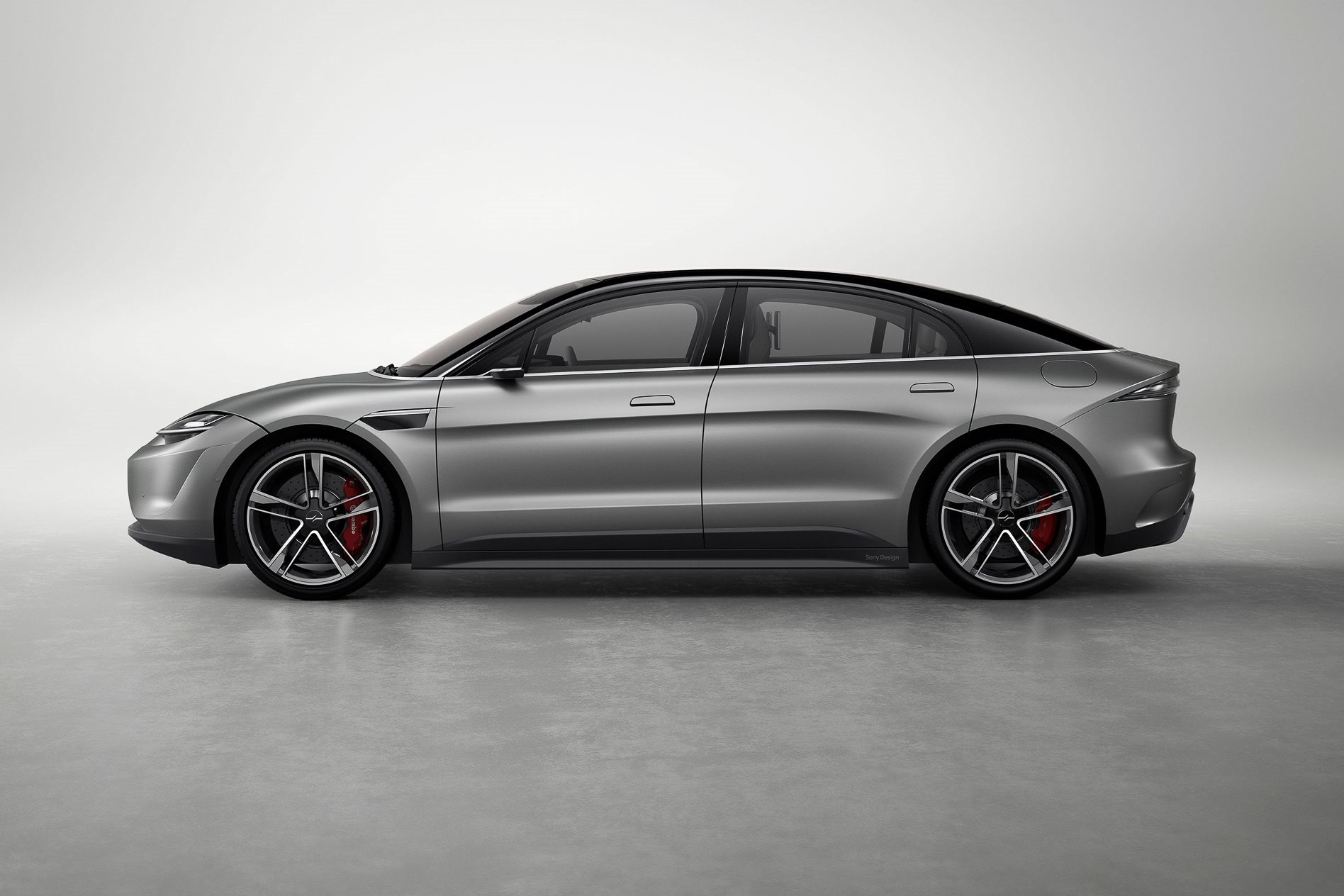 There are other EV startups that the tech company could collude with to produce a limited run of cars, too.

Electric truck and SUV maker Rivian is one of those companies, given its access to a relatively modern car plant.

There are also reports from Taiwan that large orders of key electric vehicle parts like motors and power integration systems have been made by Apple, though these are unsubstantiated.

The fledgling US EV maker may also be interested in the purported battery breakthrough that Apple is planning on bringing to the EV party.

According to the Reuters report, Apple also plans to do away with the pouch or packet structure of lithium-ion battery production, freeing up room inside the battery housing for more cells to increase its energy density.

It’s not, however, a new technology; both Tesla and General Motors are developing batteries that don’t rely on the module model.

This technology already exists; Tesla has partnered with a Chinese company, CATL, to source complete lithium-ion phosphate batteries for its Model 3 and Model Y.

There is also the possibility that Apple will position itself as the supplier of autonomous software tech that could allow car companies to fast-track their way to higher levels of self-driving autonomy.

Either way, the first Apple car won’t be seen until 2024 at the earliest, according to the report. 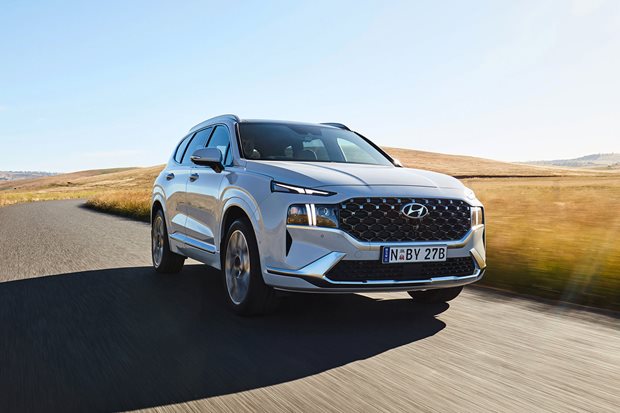 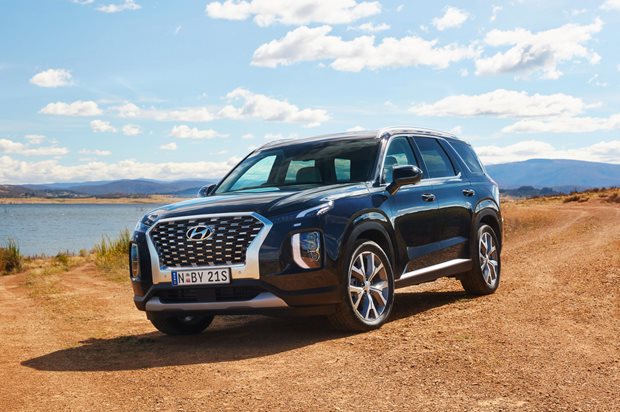