Grenadier partners with Magna Steyr for development of upcoming 4x4

INEOS Automotive has announced it has extended its partnership with Magna Steyr to undertake the series development phase of its forthcoming Grenadier 4x4.

Magna Powertrain has been working in the chassis and suspension development of the upcoming 4x4 vehicle, but this partnership extends the ties between the two companies. 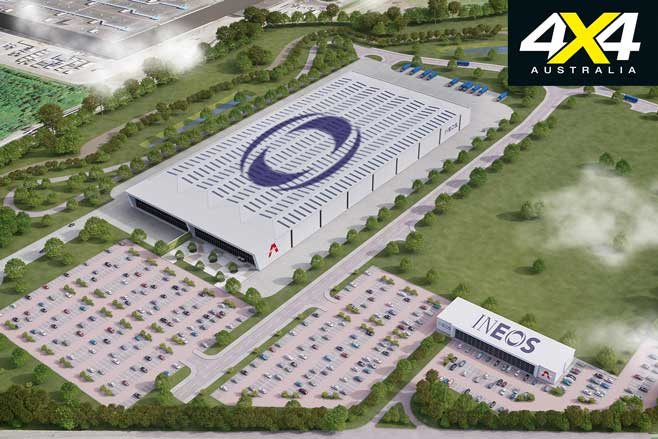 The Grenadier is a yet-to-be-seen 4x4 that was conceived after British business man, Jim Ratcliffe, failed to convince Jaguar Land Rover to sell him the rights to continue manufacturing the traditional Land Rover Defender following JLR’s cease of Defender production back in 2016.

Ratcliffe, owner of massive British chemical producer INEOS, then set out to build a vehicle on his own and created INEOS Automotive to do it, employing a team of engineers and known automotive companies to make it a reality.

Just recently, INEOS Automotive announced that BMW would be supplying both the six-cylinder petrol and diesel engines to power the Grenadier, and this latest announcement with Magna Steyr is the next step in the development. Interestingly, Land Rover was owned by BMW from 1994 to 2000 and Defenders were powered by BMW six-cylinder engines in some markets.

Austrian-based Magna Steyr has strong 4x4 manufacturing roots, having built the G-Wagen for Mercedes-Benz for more than 40 years, as well as the incredibly capable Pinzgauer off-road vehicles. In another twist of automotive fate, Pinzgauer was sold by Magna Steyr-Puch to BAE Systems (or British Aerospace) in 2000 – BA owned Land Rover prior to its sale to BMW.

INEOS Automotive is proudly British and the Grenadier (named after the pub its idea was conceived in) will be built in a new purpose-built factory in Wales. Production is expected to start in 2021.

Anyone who follows the America’s Cup yacht race will notice INEOS Grenadier is sponsoring the British entry in next year’s series, with the Grenadier name proudly displayed on the sail of the high-tech boat.

“The transition from concept to series development is a major landmark in the evolution of the Grenadier”, said Dirk Heilmann, Chief Executive Officer of INEOS Automotive. “We are pleased to have Magna, with their long heritage and experience in 4x4 development, with us for the next stage of the journey. With our production plans recently confirmed, we now move into all-important series development and start to set our sights on the start of production.”

Not a lot is known about what the Grenadier will roll on, but expect a purposeful boxy body on a separate chassis with live axles front and rear, the choice of petrol and diesel BMW power plants, 4x4 with low range, and serious off-road ability. Such a vehicle should appeal to not just off-road enthusiasts but also farmers, militaries, NGOs and global travellers.

The Land Rover Defender as we knew it might not still be available, but we think its spirit will live on in the Grenadier. 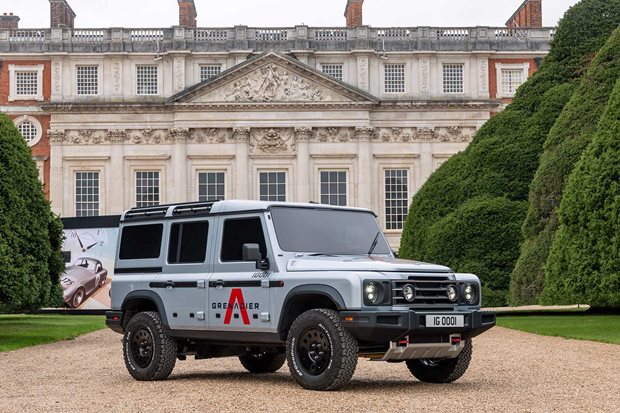 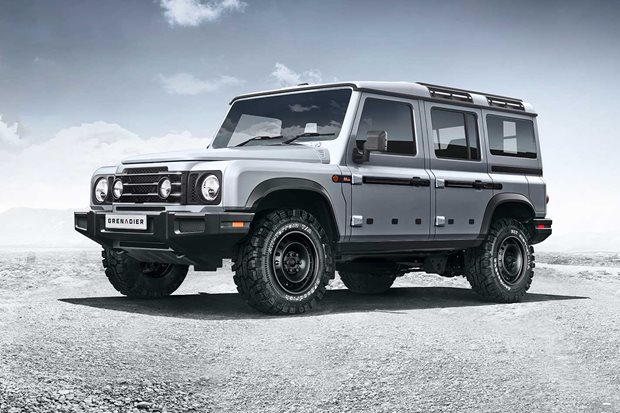 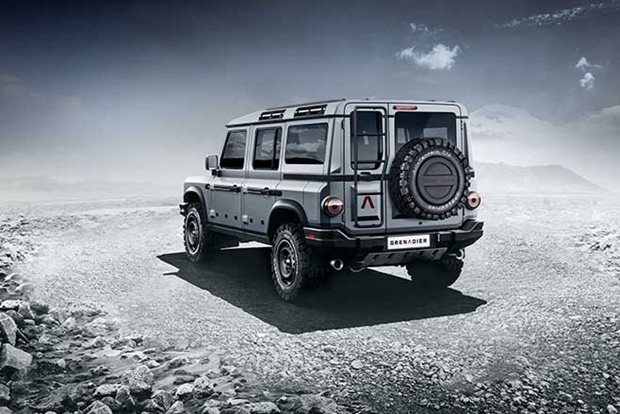