A significant battery innovation is promising to shrink electric vehicle charging times to the most rapid yet achieved by any manufacturer, with a new Extra Fast Charge (EFC) battery revealed by Magnis Energy Technologies.

As a bonus, not only will a production version of the battery allow a significant step forward for EV ease of use and versatility, the new game-changing battery could have a made-in-Australia kangaroo stamped on it.

While the very fastest EV charging times allow an 80 percent top-up in about 15 to 20 minutes, Magnis says its newest technology will allow up to 85 percent in just six minutes - not much longer than it takes to fill a petrol or diesel car.

MOREHow fast can you charge an electric vehicle? 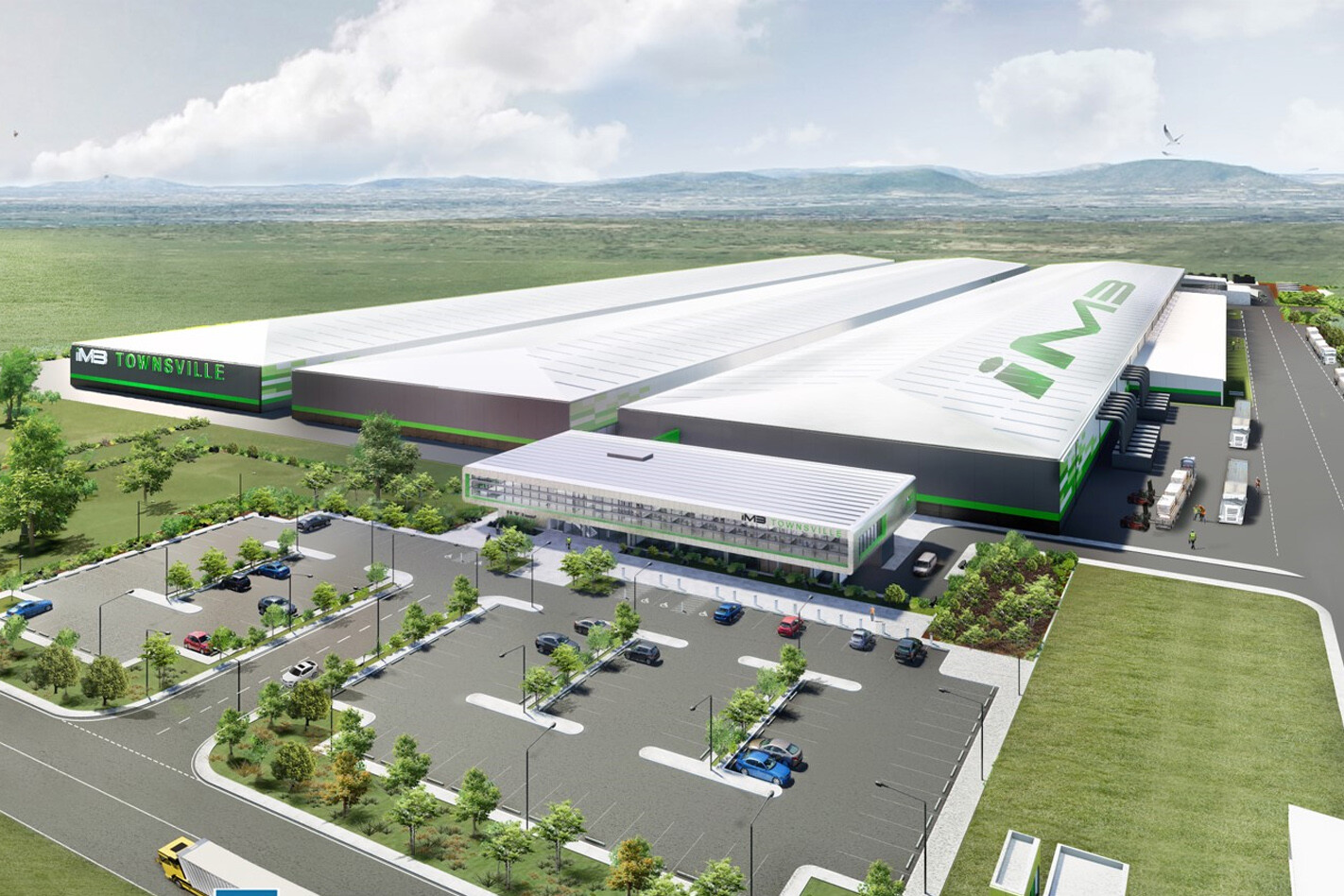 The plant is expected to cost more than $3 billion to build, and has, according to the company, the capacity to create 1150 direct jobs.

Exact technicalities of Magnis’ technological revolution are yet to be detailed but the material at is core reads like an anti-ageing serum, with bio-mineralised lithium mixed-metal phosphate used to produce cell anode and cathodes - BM-LMP for short.

MOREEverything you ever needed to know about EVs

Testing of the new more durable technology is currently focusing on individual cell performance and so-called ‘unoptimised’ batteries, but will be geared-up to full ‘optimised’ battery scale and a unit that can power an EV mule ‘in the coming months’. 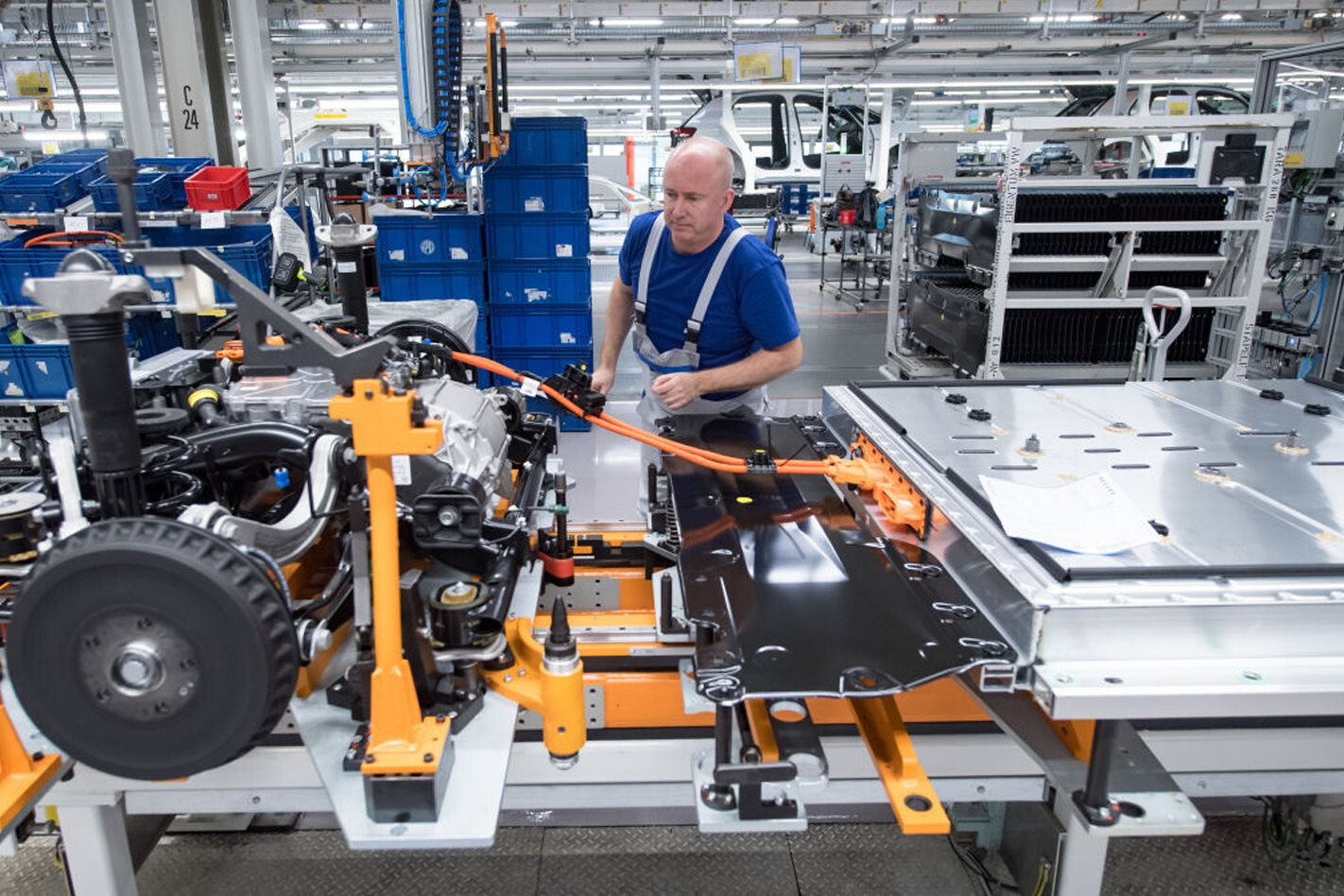 First will be a 25-50kWh prototype pack (about the size of a Nissan Leaf battery) offering 99 percent of the energy density of existing Li-ion batteries and comparable range for an equivalent sized battery.

The key difference will be in the potential charging time and, if Magnis’ claims are proved, drivers of future battery electric vehicles will be able to refuel them largely as they do with today’s petrol and diesel models.

It’s the latest battery and EV power innovation in the constant advancement of EV technology. In May, Samsung revealed its own lithium-ion evolution that could potentially push single-charge range beyond 1000km, carbon capacitor technology is gaining momentum as a battery alternative, while other ventures continue to drive the cost of batteries down.

The latest revelation brings the feasibility and accessibility of electric vehicles closer and builds the case for appealing and affordable zero-emissions vehicles.

Not only will Magnis’ solution allow an 85 percent charge in less than half the time the best batteries can offer on the current market, but the special anode and cathode design will also extend the battery life compared with existing lithium-ion technology.

Australia has significant lithium deposits with among the richest in Western Australia about 250km from Perth.

“This news is highly encouraging for the global battery industry and every EV manufacturer,” said Magnis chairman Frank Poullas. “To be able to charge batteries within six minutes would be a game-changer and it’s comforting to know that Magnis and 4CV are at the forefront of this and other battery technologies”.