EVs make sense, but making sense of EVs is challenging. This is an unfamiliar technology that speaks a mostly unfamiliar language. And it’s one that needs to be learned. 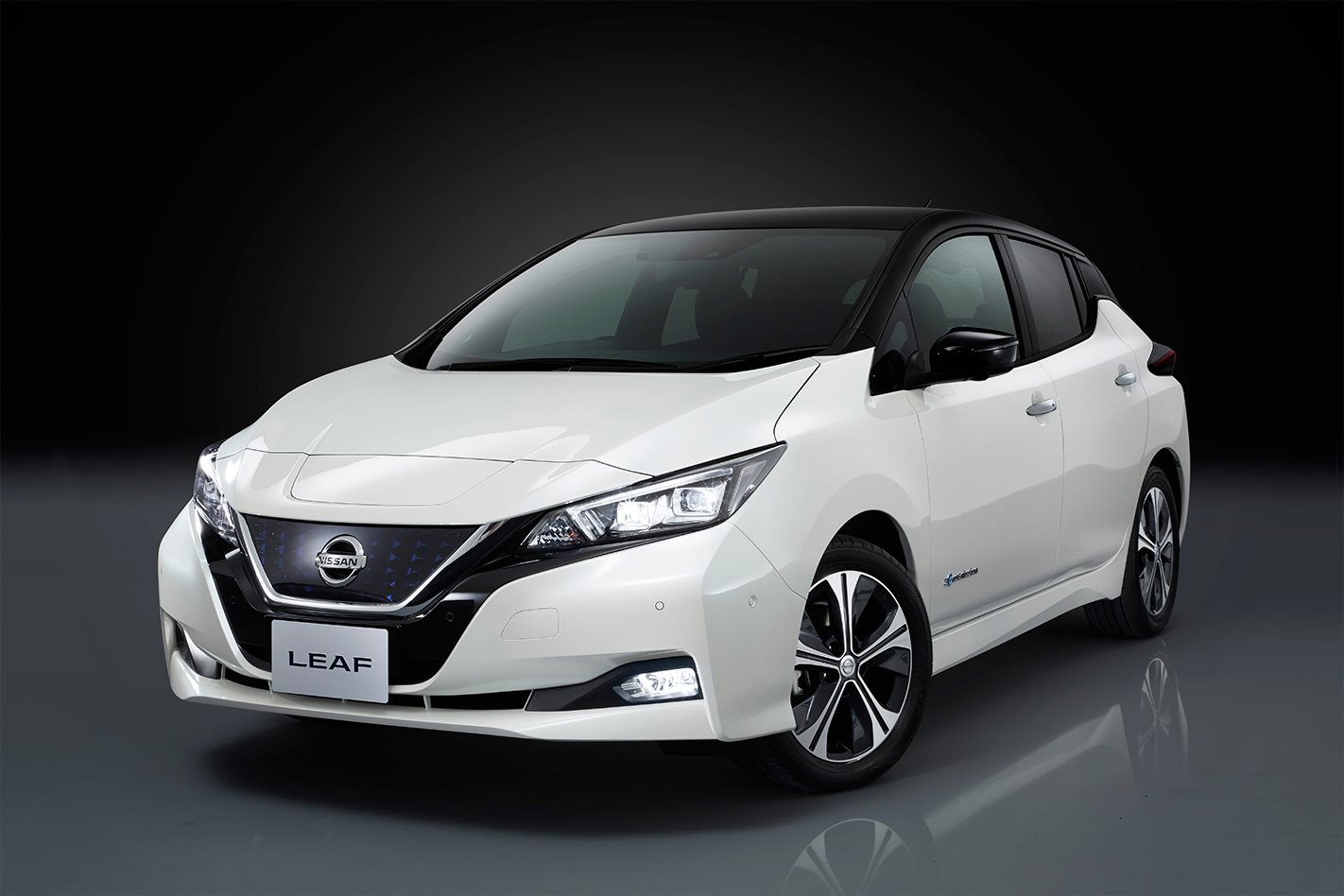 In the near future, the Mercedes-Benz EQC, Audi E-Tron and BMW iX3 will be joining Jaguar in the battle to beat Tesla at its own high-priced game. Meanwhile, at the affordable end of the EV spectrum, Hyundai’s Ioniq Electric and Kona Electric, plus the much-improved second-generation Nissan Leaf, are providing competition for the BMW i3 and Renault Zoe.

The limitations of electric cars

So it’s time to master the ideas and idiom of EVs... 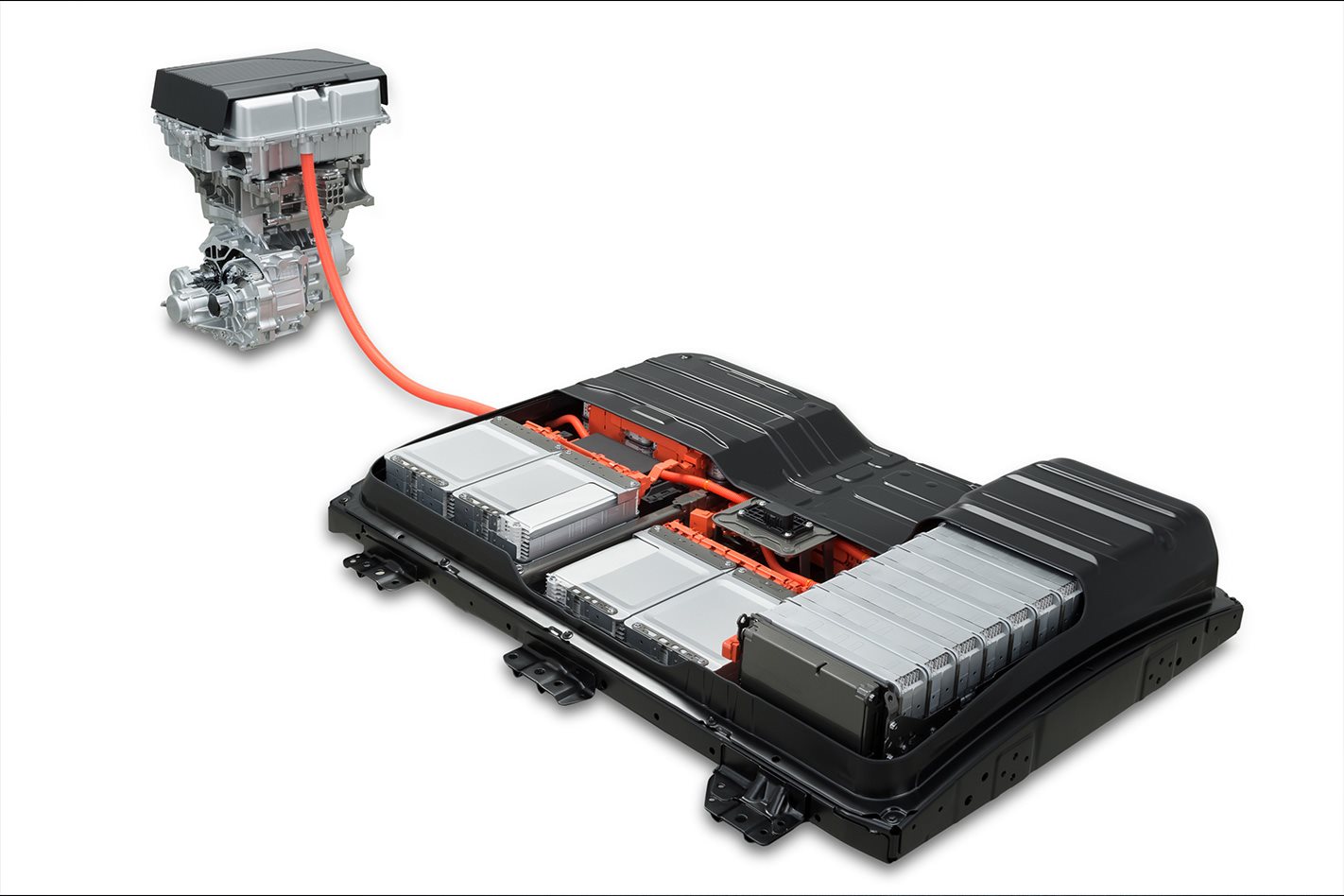 Electric motors are everywhere around us, whirring away according to principles discovered almost two centuries ago. Yet for most of us their inner workings are a mystery. Wheels readers able to discuss the finer points of the internal combustion engine in all its complex variety will likely have only the faintest understanding, if any, of how an electric motor converts current into kilowatts.

This is how it’s done. Create a magnetic field, put a conductor like a copper wire in that field, then connect the conductor to a source of electricity. Result? The magnetism pushes on the wire. This core concept applies to all electric motors, and grasping it is the equivalent of understanding that burning fuel mixed with air in a closed space creates pressure.

Compared to the typical combustion engine’s cylinders, pistons, connecting rods, cranks, valves and cams, an electric motor is elegant simplicity. Arrange magnets around the periphery of a cylindrical casing, set a bunch of conductors lengthways into a cylinder free to rotate inside that casing, and organise some way to supply them with current, and you’ve got an electric motor. The stationary section is called the armature or stator, the rotating part is called the rotor. So far, so easy...

There are many types of electric motors, named according to the way their magnetic fields are created, how the rotor conductors are supplied with current and, finally, what kind of electricity they’re made to consume. These details are the source of the baffling terms you’ll see in almost any description of an electric motor. 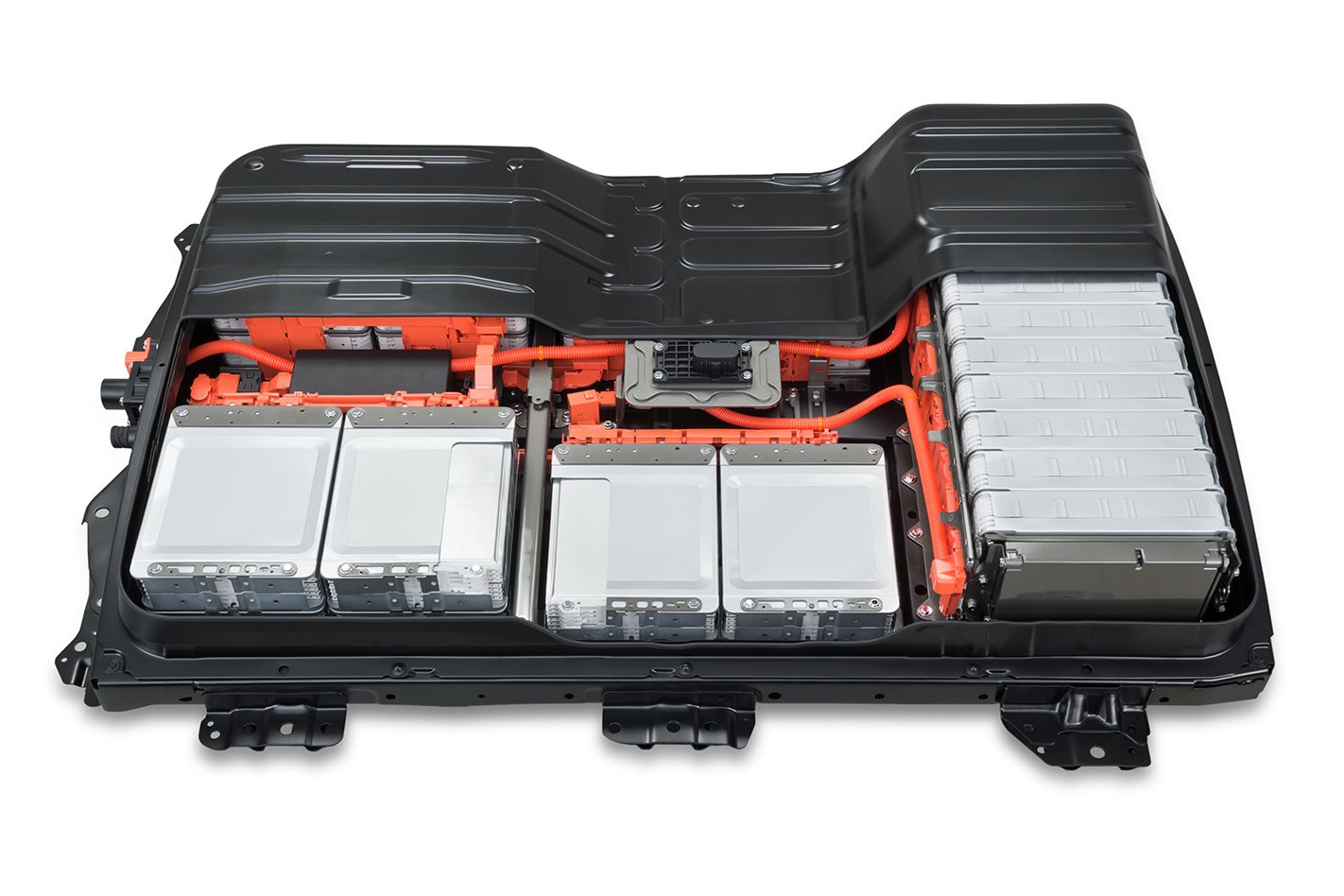 One big and basic division is whether the motor uses DC (direct current) or AC (alternating current). Motor magnets can be permanent (typically using the rare-earth element Neodymium), electromagnets (copper wire wound around an iron core and needing electricity to produce magnetism), or hybrid combinations of both. Current can be supplied to the rotor by wear-prone brushes or without a physical connection via electric induction, the same effect that enables inductive charging of batteries in everything from toothbrushes to EVs.

Read next: The best electric cars for sale in Australia

The three-phase AC induction motor has become the dominant type in EVs. It’s the kind of motor that gets electrical engineers very excited. “Judged in terms of fitness for purpose coupled with simplicity, the induction motor must rank alongside the screw thread as one of mankind’s best inventions,” is the way one expert describes it in print.

It’s easy to understand the enthusiasm. These motors convert electricity into driving force with great efficiency. From 85 to beyond 95 percent is the typical range, which makes the 40 percent efficiency of the best automotive combustion engines look downright wasteful.

Familiar fuel tank and EV battery pack do exactly the same thing. They’re ways to store chemical energy. Liquid fuels release heat energy through the chemical reaction called combustion. This can be converted to motion by an engine. Batteries release energy by making electrons run from place to place via external circuits. Through a motor, for example. Charging simply sends electrons back to where they started.

Only one of these two energy storage systems is compact and cheap, and it’s not the battery pack...

Batteries are named according to their active chemical constituents. Lead-acid and Nickel-Cadmium are examples. Lithium-ion is a catch-all name that covers a variety of lithium battery chemistries. These have come to dominate in EVs, for good reasons.

Lithium-ion delivers superior energy and power density compared to other battery chemistries in commercial production. High energy density extends an EV’s driving range. Power density is a measure of the electric current its battery can supply to an EV’s motor or motors, and so affects performance. All batteries store only DC electricity, so an inverter is needed for the conversion to the AC current required to run EV motors. 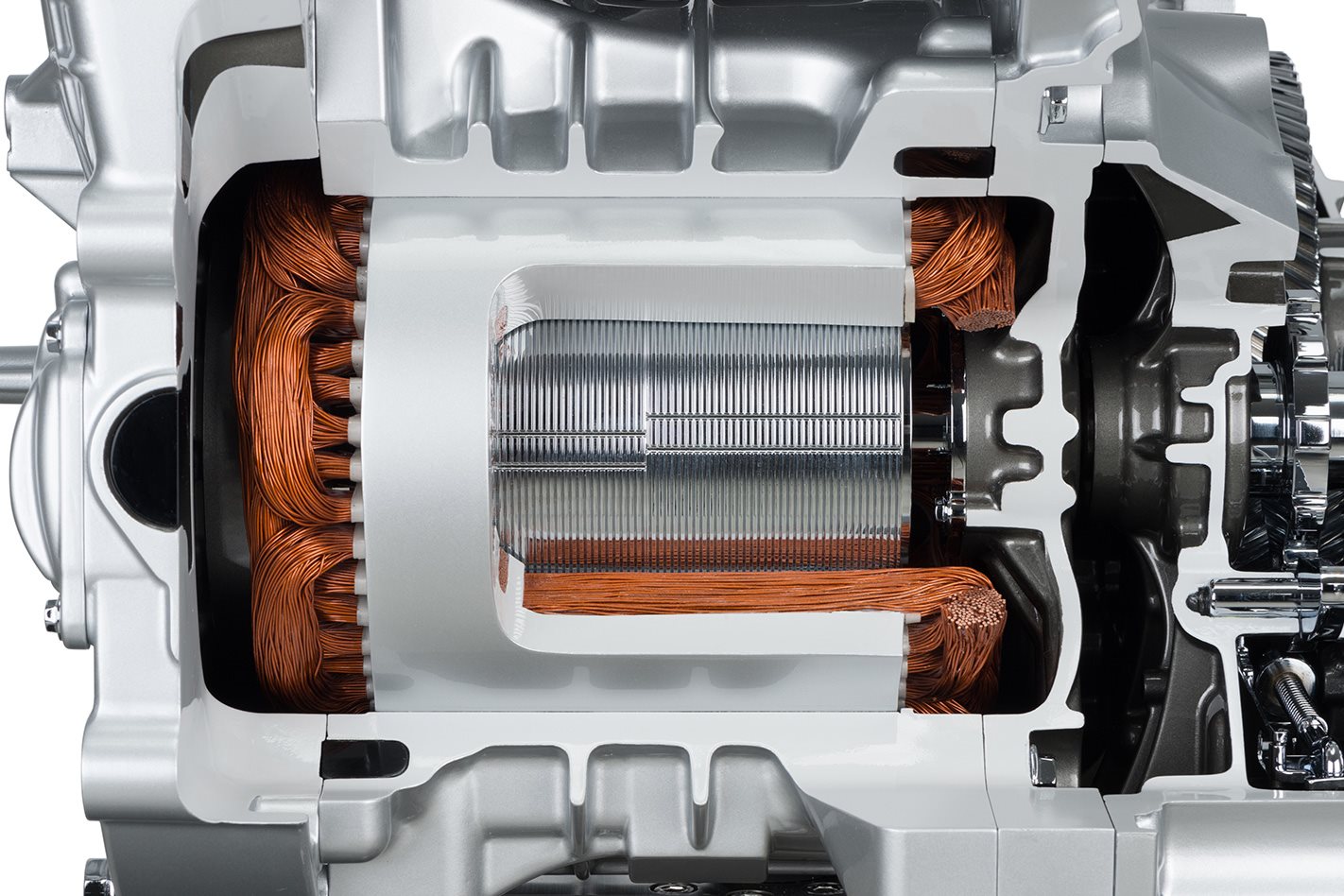 But progress is being made in upping energy density. The BMW i3 went into production in 2013 with a 22kWh battery pack. In 2016 capacity was increased to 33kWh and then, in late 2018, to 42kWh, without any change in the pack’s dimensions.

Reducing the cost of cells is a high priority for manufacturers like LG Chem and Samsung SDI. These Korean leaders in Lithium-ion have recently built massive factories in eastern Europe, which could deliver cost-cutting economies of scale.

Investments like these mean Lithium-ion will continue to be the chemistry of choice for EV manufacturers. While there are frequent reports of alternative chemistries under development, the journey from lab to production line is long and uncertain.

EXPLAINED: How much does it cost to charge an electric car?

The solid state battery, which is basically Lithium-ion without goopy electrolyte paste inside, seems to be the most promising next step. Probably... 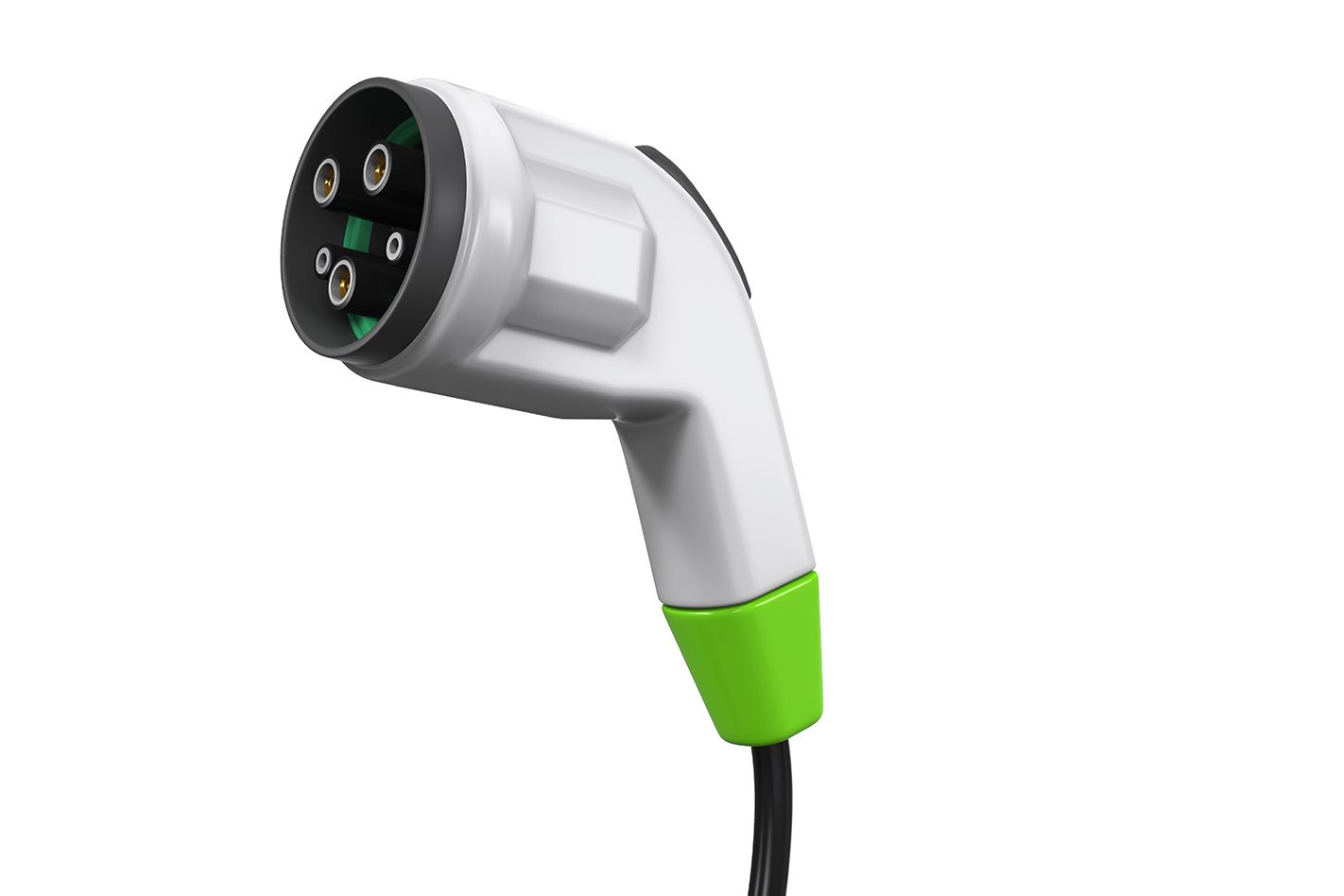 For EVs, the kilowatt hour is like the litre. It’s the unit used to measure the amount of electricity we consume at home, so the price per kWh determines the size of power bills.

It’s easy to imagine a litre of fuel and the energy it contains; just picture igniting a milk carton filled with petrol. Ka-whoompf! There’s a lot of heat locked into every litre.

Creating a similar mental picture of a kWh is tougher. Staying with heat is probably the best way to get a sense of scale. One kWh is enough to run a cheap but powerful radiant electric heater from Kmart flat-out for 24 minutes.

It’s fairly obvious that buying a litre of liquid fuel gets you more energy than a kWh, because it produces way more heat. Handily for those interested in comparing one with the other, the factor is close to 10 times more, depending on the fuel. A litre of petrol contains a little less than 10kWh, a litre of diesel a bit more than 10kWh.

Understanding this fact highlights the great energy efficiency of EVs. There’s a broad spread in battery capacities on the market today, from 100kWh down to a little under 30kWh. In liquid fuel terms these numbers are the equivalents of 10 to just 3.0 litres. 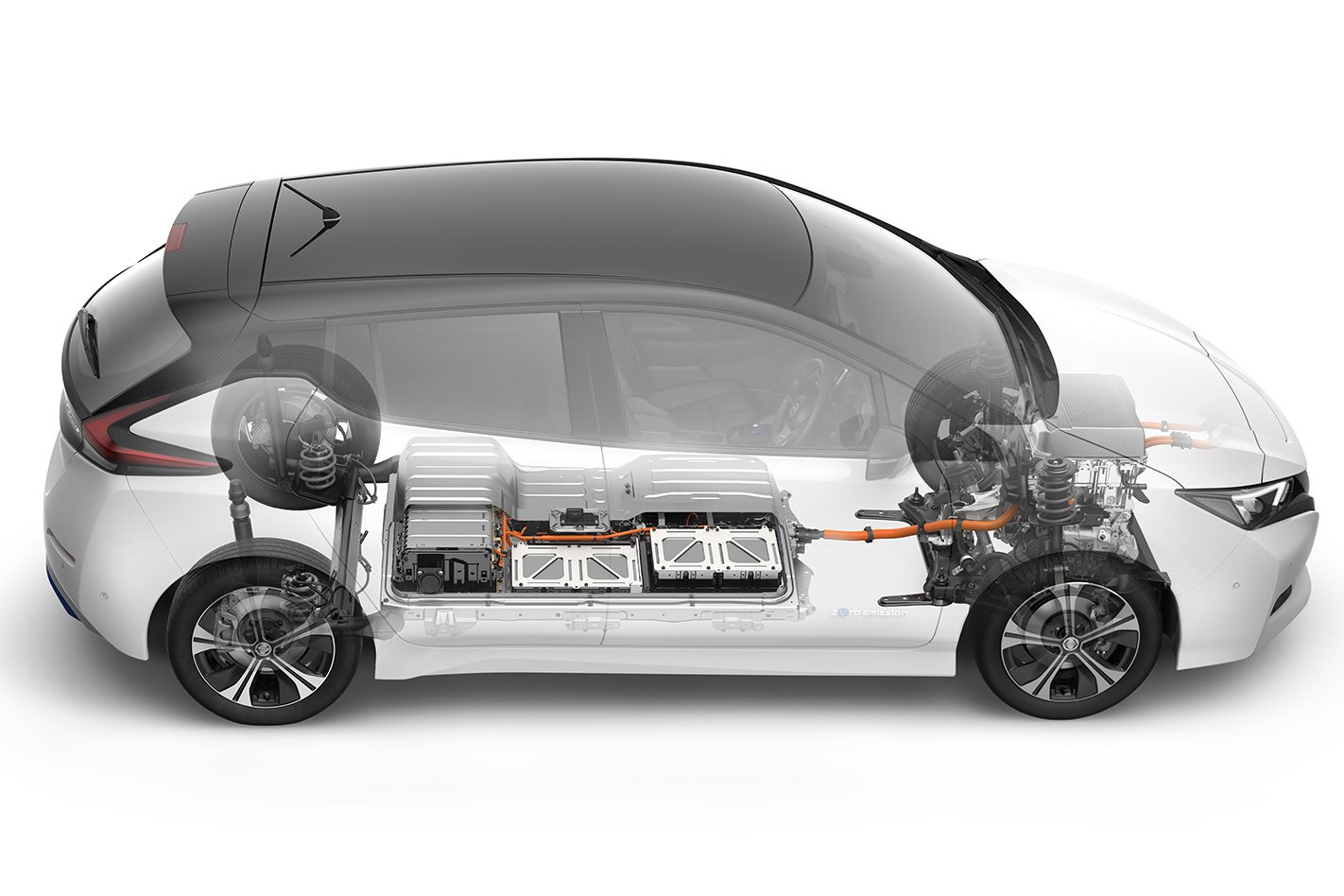 Putting electricity through a conductive coil can induce current to flow in a nearby conductive coil. This is the basic principle behind inductive charging. The way it works in practise is fairly simple. Install a live coil in a mat in a garage or parking space. Park an EV with an induction coil installed over the top of it. Current will then cross the air gap to charge the battery. Pushing electricity across the gap between the coils is less energy efficient than a cable connection, and the maximum charge rate is low. For these reasons inductive charging is best suited to Plug-in Hybrids (PHEVs), which have small batteries that need frequent replenishment, rather than EVs capable of going days or even weeks between charges.