Will Australian car manufacturing ever come back? 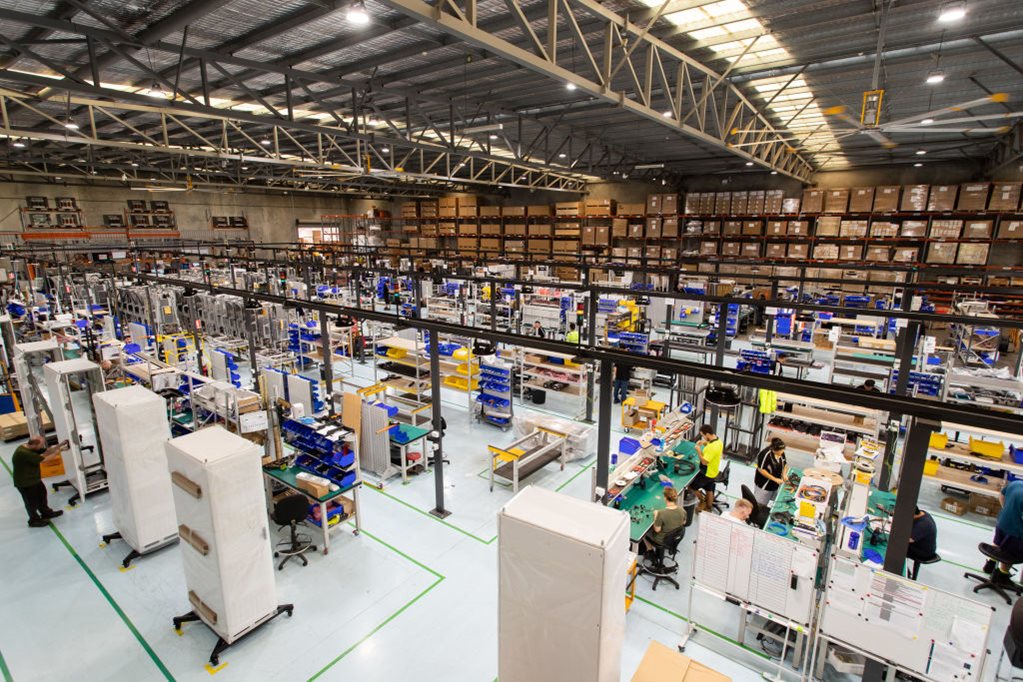 A true-blue Australian-made car might once again be a reality if the Australian Labor Party honours an election promise to invest millions in the local development and manufacture of electric vehicles.

READ MORE: 2019 Federal Election and the truth about EVs

It seems like a far-fetched fantasy when viewed in the light of Australia’s almost complete lack of EV interest, and a notion that gets even harder to imagine as the still-raw wounds of failed local mainstream car manufacturing continue to heal – perhaps indefinitely.

And yet, the opposition says it has a plan to invigorate electric sales to the tune of 50 percent of all new-car registrations by 2030, providing the demand for a locally made EV market that is currently all but non-existent. 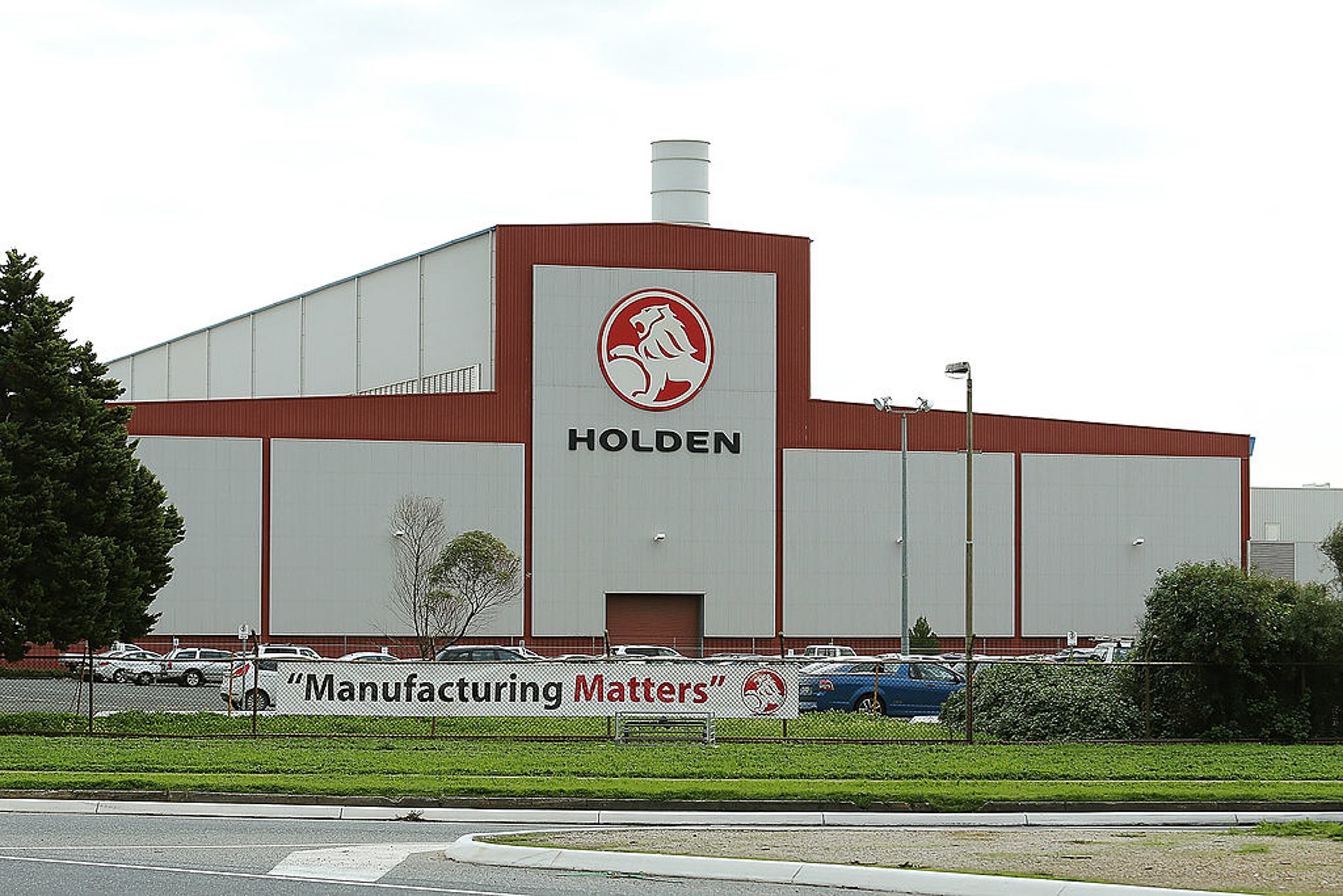 Holden, Ford and Toyota all ceased manufacturing in Australia in 2016/Getty Images

The Labor Party is yet to detail its proposal but says funding for the ambitious plan will be directed from a $1b research and development grant that will be offered to the world’s major car brands as an incentive to launch advanced vehicle development and production in Australia.

Quite how the various manufacturers will overcome the difficulties that spelled the end of traditional mass-produced vehicles from Ford, Holden and Toyota remain to be seen – if it is at all possible.

Immediate road blocks include Australia’s relatively high labour rate - which inflates the end retail cost of goods produced locally - and the lack of ongoing government support that, in-part, spelled the end of local manufacturing in 2017, presumably something Labor intends to address as more details are released.

However, that’s not stopping Labor leader Bill Shorten (below) pushing ahead with a bold strategy that could bundle vehicle development, manufacturing and even battery production into one Australian initiative. 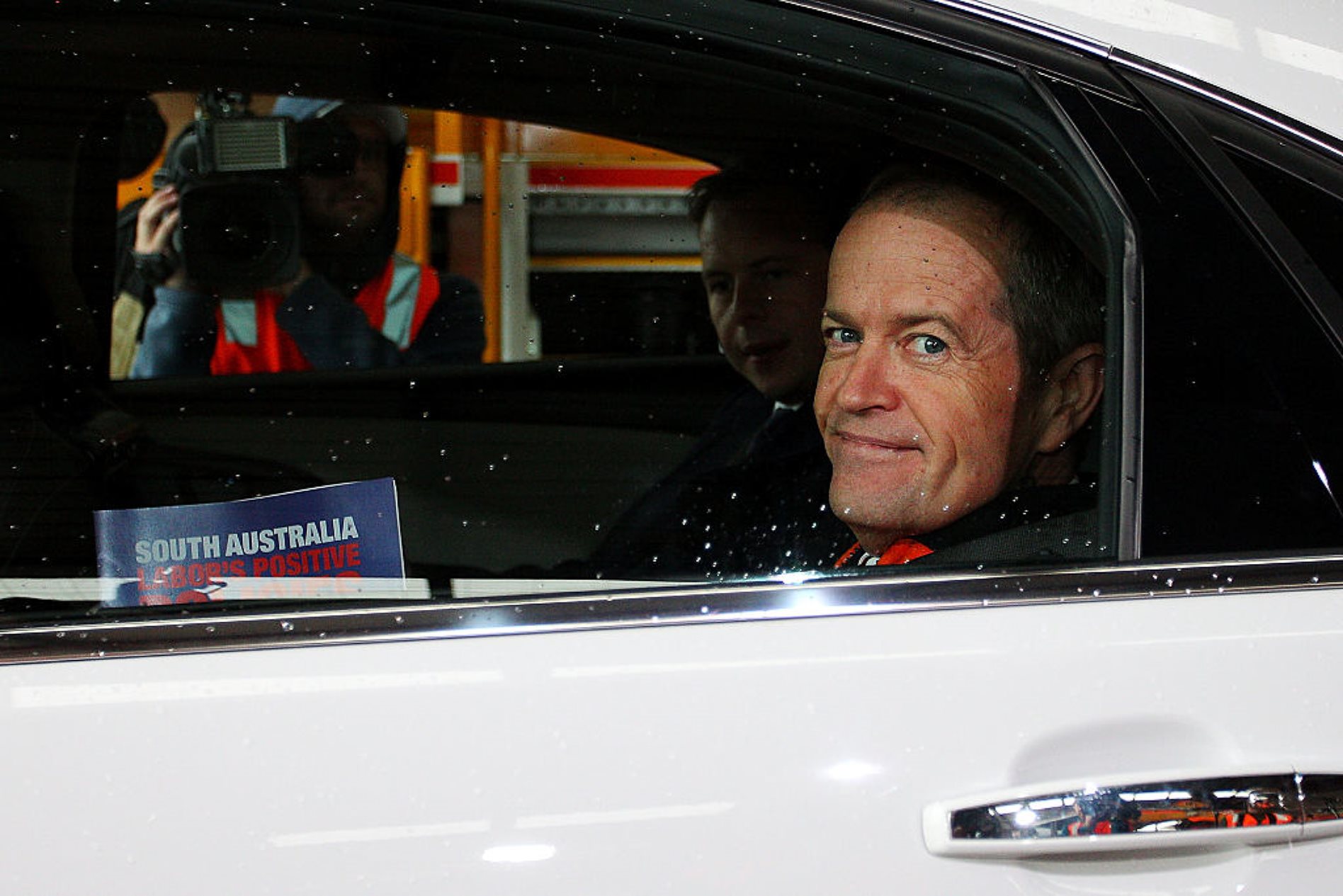 The latter element would draw on Australia’s significant lithium deposits that are, under current industry arrangements, shipped out of the country for use in lucrative value-adding operations on foreign soil.

Mention is also made in the plans for the advancement of Hydrogen powered cars – a fuel form that has even less infrastructure in Australia than electric vehicle charging, but a technology that is proving its potential in other global regions nonetheless.

If the EV opposition is citing long recharge times as a reason to resist battery-powered cars at this stage, fuel-cell electric vehicles that run on hydrogen and can be refuelled in about the same time as a petrol or diesel car offer a potential solution.

Could Australia skyrocket from its position as one of the slowest to adopt alternative energy to a world authority on development and manufacturing on the same turf? The answer might come no sooner than the next election. 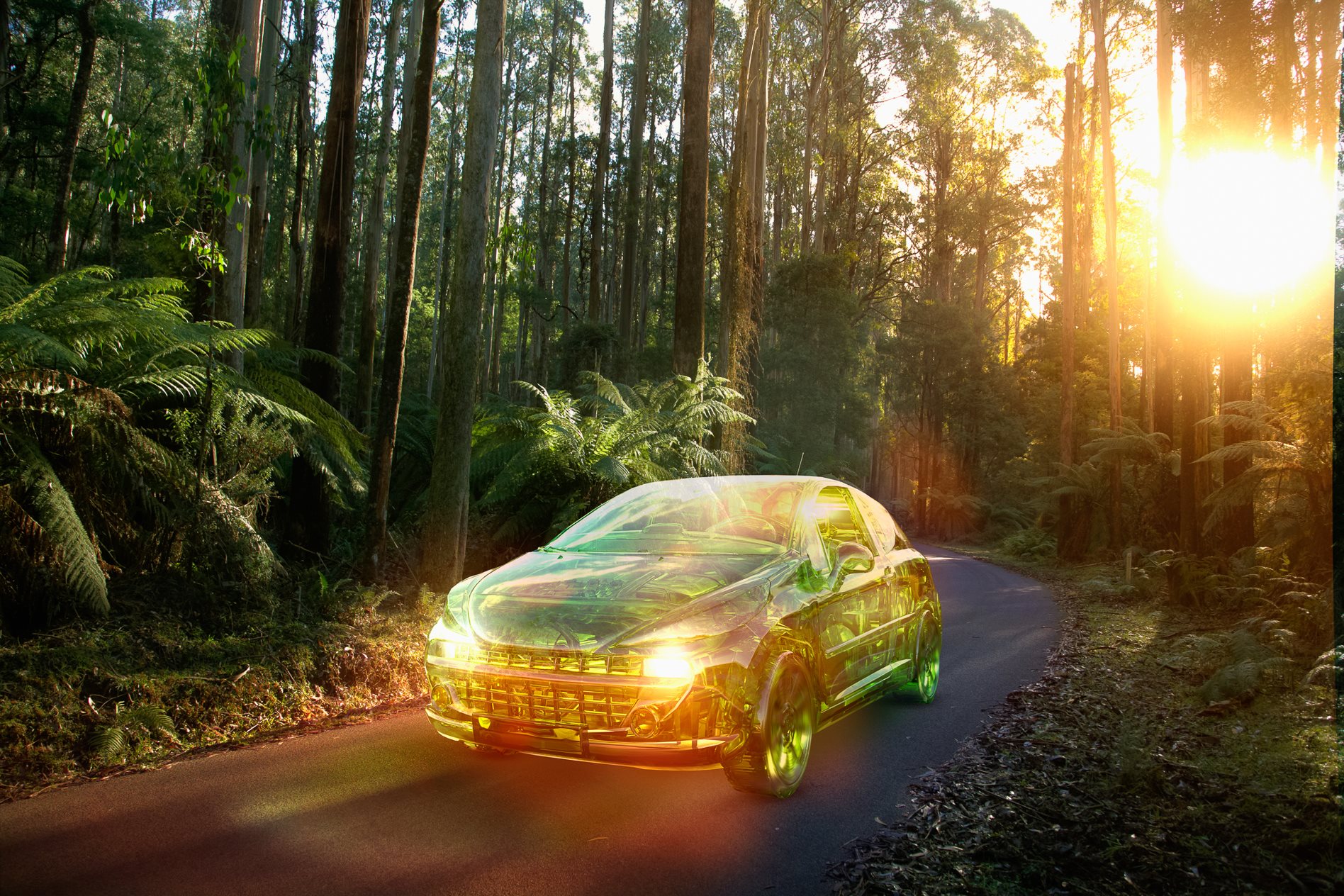