A quarter of Australian drivers admit to regularly exceeding the speed limit and just 39 per cent rated themselves as good or very good drivers, according to a survey commissioned by dash-cam manufacturer Nextbase.

The survey of 1014 drivers also found that 17 per cent deliberately drive through amber traffic lights and seven per cent admit to using their phone while driving.

Meanwhile, 21 per cent of respondents revealed they had been in an accident during the last three years.

“It’s alarming that people continue to make these poor decisions whilst driving, despite being acutely aware of the potential consequences,” the Kiwi ace said.

“The implications of their actions can be absolutely catastrophic – it simply isn’t worth it. Behaviours need to change, and they need to change fast.” 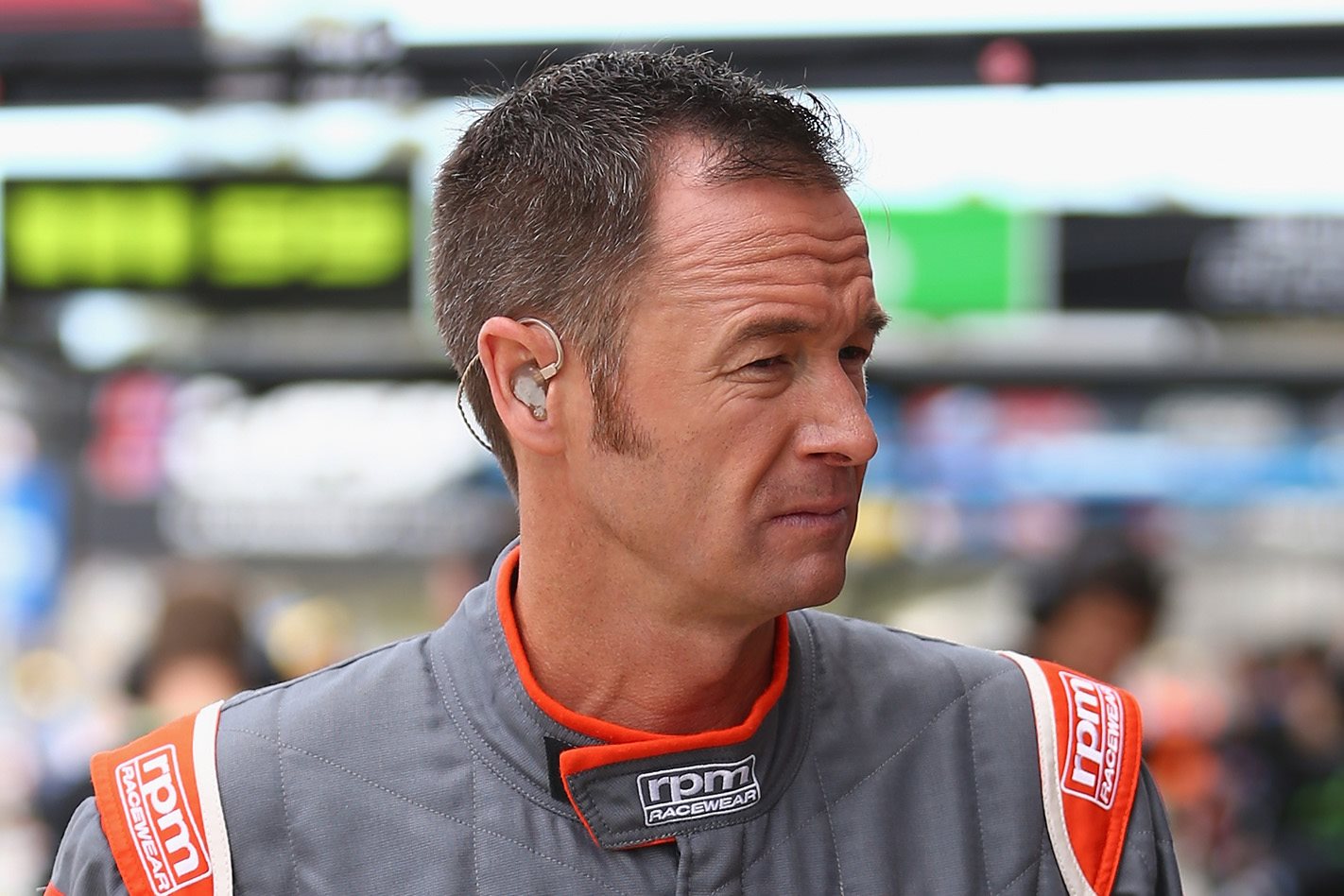 Murphy’s comments were echoed by Australian Road Safety Foundation (ARSF) Founder and CEO Russell White, who said the survey showed there is much to be done in educating road users on the importance of their choices.

MORE Why everybody needs a dash cam

“Road crashes occur when a series of things line up at the same time to cause a collision – in many cases, these incidents are the result of bad habits," White said.

"We need to make better decisions and improve what we do when we’re on the road – this comes back directly to our road safety culture and attitudes.

“Practised daily habits create our overall driving pattern. If that pattern is based on bad habits, then it's only a matter of time before that behaviour manifests into a situation where a crash occurs.”

NOW READ Mobile phone detection cameras: where are they? 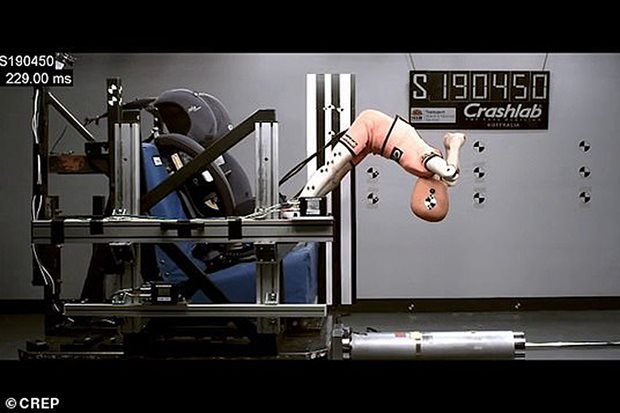