A month after the removal of warning signs, NSW authorities will strip mobile speed camera cars of fluorescent markings

The move comes barely a month after the state sanctioned the removal of roadside warning signs that were, by law, required to announce the presence of clearly marked mobile speed camera vehicles, and the doubling of deployment hours for the fleet.

Now the vehicles – which are not operated by law enforcement agencies, but private contractors – will operate in stealth mode, with all signage to be stripped from the vehicles themselves.

MORE Mobile phone cameras - where are they hidden?

“There may have been fewer deaths among drivers, passengers and motorcyclists but it has also been a year where we have seen a significant reduction in traffic volumes due to the pandemic,” claimed Constance in a press release, which offered no data to substantiate his claims.

“Speeding remains the leading contributor to fatal crashes and speed-related fatalities rose to 47 per cent of the total road toll last year. 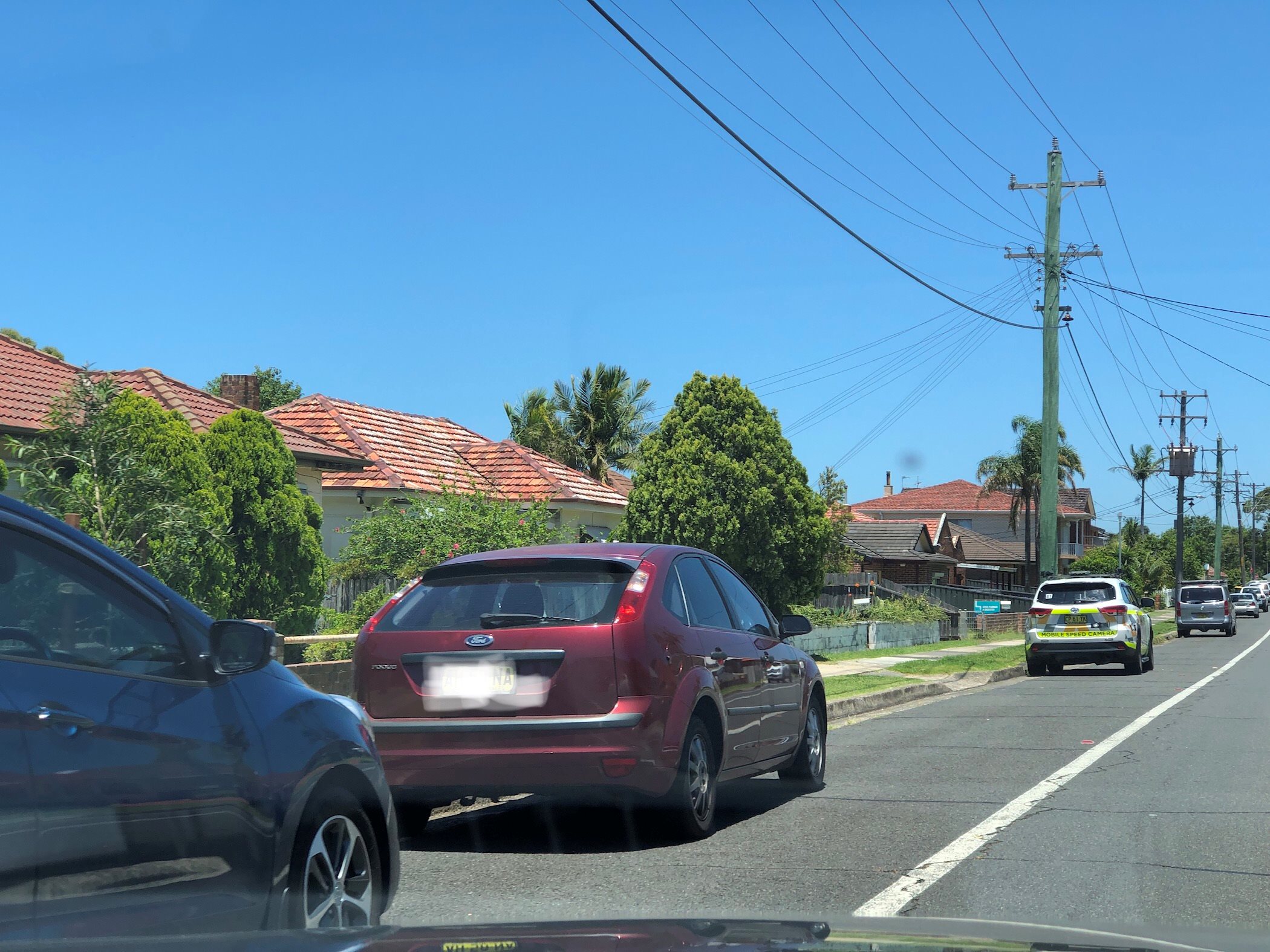 “We aim to halt this trend in 2021 by expanding the mobile speed camera program and removing markings from some of the vehicles so people know they can be caught anywhere, anytime.”

Operators of the mobile speed cameras were quick to react to a change enacted in November, with Constance demanding the removal of the signs announcing a speed camera’s presence.

A t time, Constance said changes to the mobile speed camera program would include the removal of warning signs and would roll out over the next 12 months, bringing NSW in line with other jurisdictions.

“This is about changing culture and changing behaviour,” he said. “We’ve seen it happen with our world-leading mobile phone detection program, where the rate of people offending has steadily declined.

"No warnings signs mean you can be caught anywhere, anytime and we want that same culture around mobile speed cameras.”

MORE Mobile phone use in cars - is it too late to stop it?

However, the decision to remove the signs has met with resistance. Motoring body NRMA, for example, said warning signs are important and play an important role in reducing crashes in high-risk locations.

“Speed cameras are put in locations with a crash history and, without the signs, we would miss an opportunity to tell people to slow down.”

Safety in action or cynical revenue raising? We'd love to hear your view below