UPDATE - Despite claims that mobile speed camera units would continue operating with warning signs until 2021, WhichCar has already observed units deployed in the southern highlands to the south of Sydney operating without signs in place.

A unit was spotted in late November operating just south of Marulan, about an hour from Goulburn. There were no signs either in front of or beyond the marked vehicle.

Additional units were spotted in suburban Wollongong in early December (below). 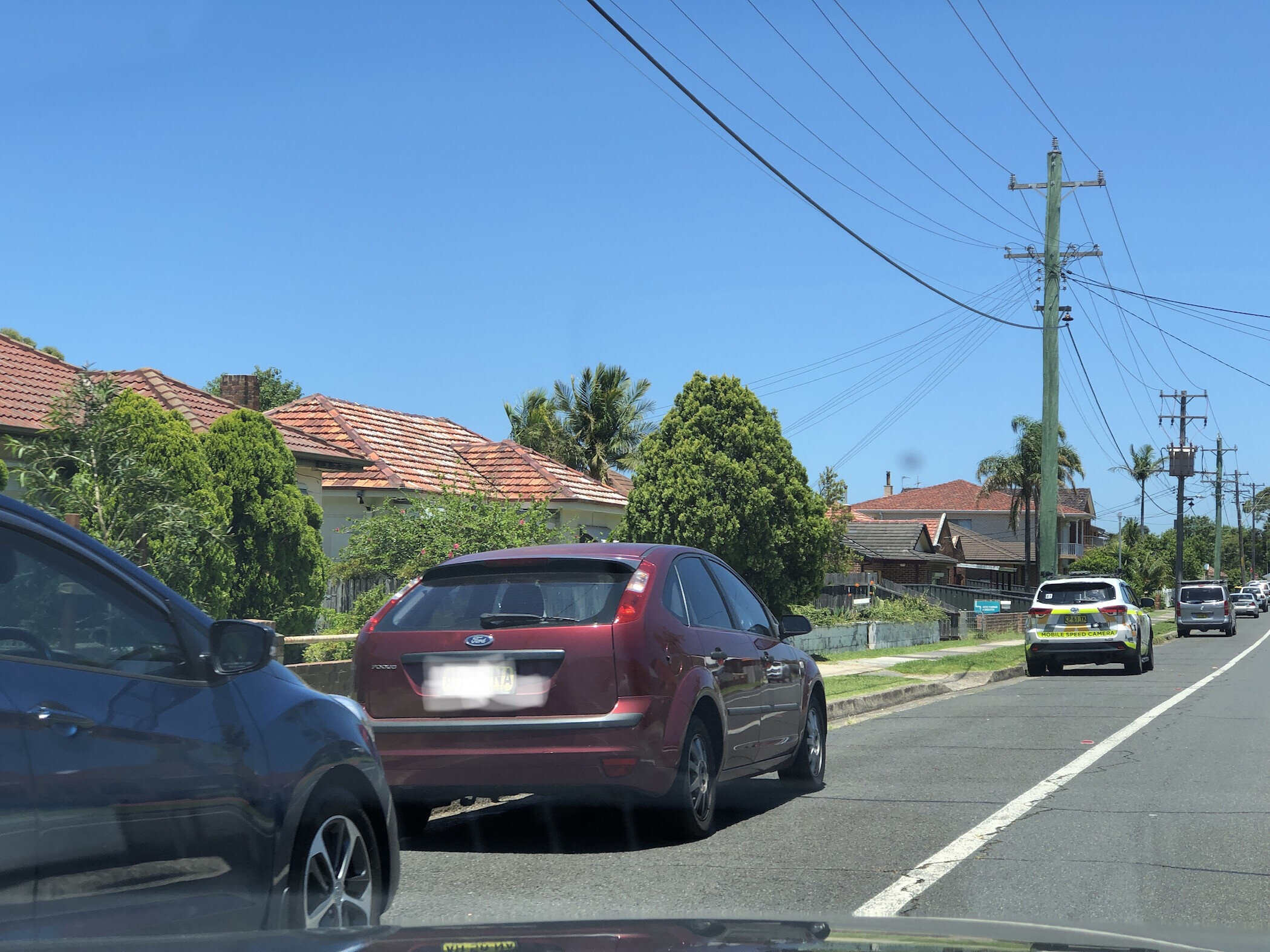 An announcement by the state government earlier in the month stated that warning signs for mobile speed cameras will be banished.

The minister for transport, Andrew Constance, announced the measures as part of a raft of changes that include increases in penalties for drink and drug driving offences.

“Warning signs for mobile speed cameras will be removed over the next 12 months, bringing NSW in line with other jurisdictions,” said the minister.

“This is about changing culture, and changing behaviour.”

The minister flagged the change late last year, as well, suggesting the idea was "under consideration."

In data released in late 2019, the government claimed that fixed speed cameras across the state have reduced fatalities by 80 per cent.

The review also suggested that injuries also fell by more than a third at the 110 fixed speed camera locations across NSW.

NSW operates 45 mobile speed camera units that can be deployed anywhere in the state. Currently, the units warn drivers of their location with portable signs that are placed 250m, then 100m ahead of the unit’s location.

It’s the only state or territory in Australia to advise drivers that a mobile speed camera is in operation.

MOREMobile phone camera - where are they?

"We've seen it happen with our world-leading mobile phone detection program, where the rate of people offending has steadily declined,” said minister Constance.

"No warning signs mean you can be caught anywhere, anytime and we want that same culture around mobile speed cameras.”

Along with the removal of the signs, the mobile speed camera units will be rolled out more often, with reports suggesting that the units will be deployed three times as often from next year.

The total number of hours that the units will be deployed per momth will jump from 7000 to 21.000.

The impending change has been slammed by politicians from both sides of the divide, however, including by members of the ruling Liberal National Party, as ill-considered and little more than a revenue-raising exercise.

"Today's decision by Andrew Constance to remove the speed camera warning signs for the mobile cameras is an absolute disgrace and unfairly targets regional and rural motorists," Nationals MP Fang said in a statement.

He also maintained that it was “disgraceful” that the proposed changes were not discussed with party members before they were announced.

"It's a budget measure. We know that fine revenue will leap by about a third as a result of this single measure," he said.

MOREMobile phone use in cars - is it too late to stop it?