After claiming last year that warning signs would stay, NSW authorities could wind back the practice

If you think you know how to avoid speed cameras, think again. The NSW Government is considering a plan to remove all road warning signs that precede fixed and mobile speed cameras.

According to ‘expert advice’, the move could save as many as 54 lives each year.

However, critics are claiming that the sign elimination is merely revenue raising – one that would add to the $1.12 billion in funds already collected from NSW motorists in the past seven years.

It’s an interesting development given that a similar plan to remove signs was rejected by the NSW Liberal Government last year. 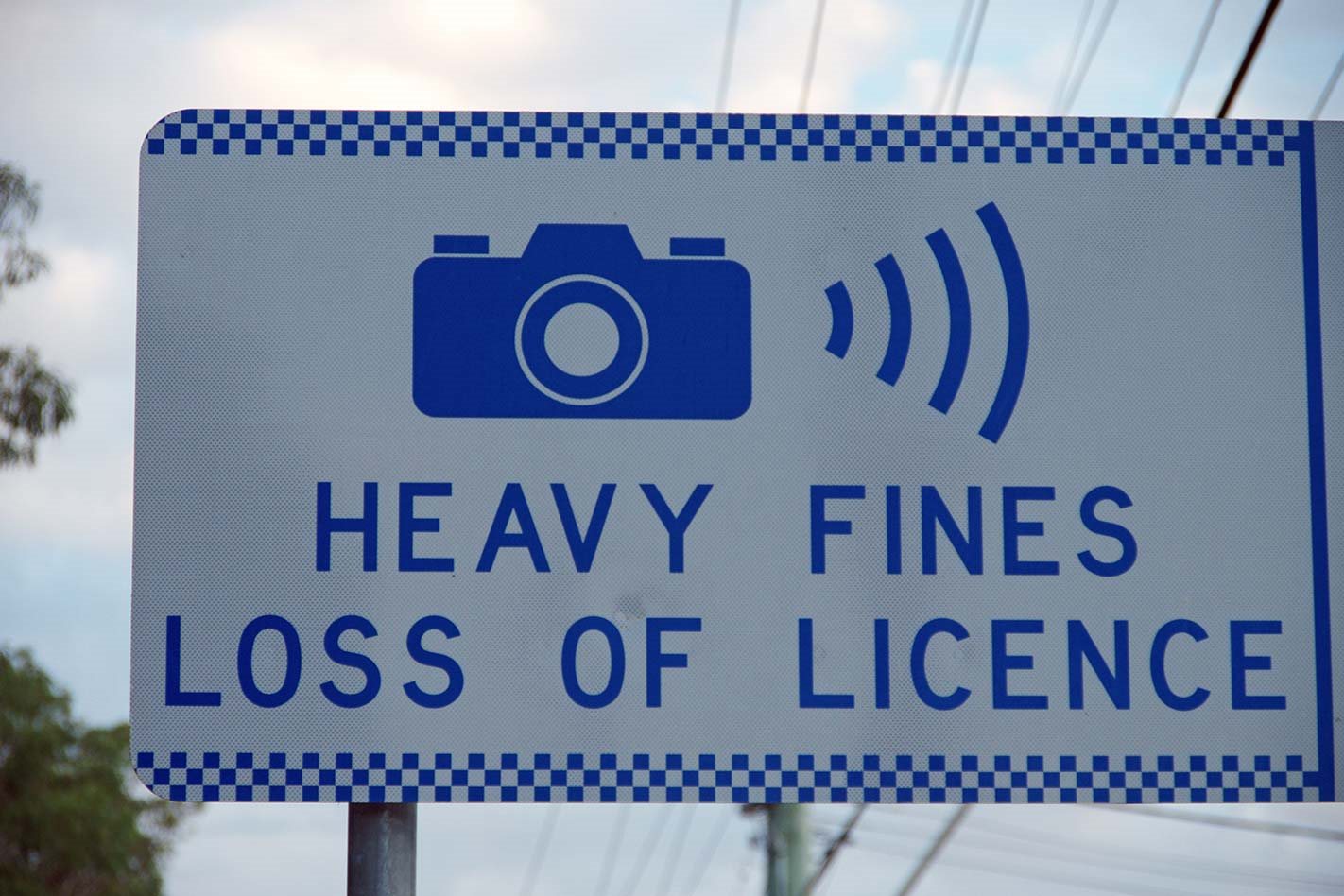 NSW Transport and Roads Minister, Andrew Constance, said given the fact the NSW road toll is rising, the government needs to take action.

“Expert advice says we could save 54 lives a year by removing speed camera warning signs,” Mr Constance said in a statement.

“We will consider any advice that tells us we can save lives.”

There are currently around 45 mobile and 110 fixed speed cameras in NSW, with mobile phone detection units to come.

In data released earlier this month, the government claimed that fixed speed cameras across the state have reduced fatalities by 80 percent. The review also suggested that injuries also fell by more than a third at the 110 fixed speed camera locations across NSW.

Victoria already doesn’t use warning signs for road-side mobile speed cameras, but as previously reported by Wheels, the road toll is skyrocketing within the state.

A report conducted last year by the state Auditor-General on mobile speed cameras recommended that the signs be removed. In reference to the report, Mr Constance said that warning signs defeat the purpose of changing people’s behaviour.

“People need to understand that they could be caught anywhere on the road network at any time, doing the wrong thing.

“Everybody needs to know that fine revenue goes straight into a road safety fund to educate people on what they’ve done wrong in the first place,” Mr Constance said.

The NSW government is introducing mobile phone detection units in December, which will cost taxpayers $88m. These cameras will also be deployed sans warning sings.

What do you think? Should warning signs for speed cameras remain? 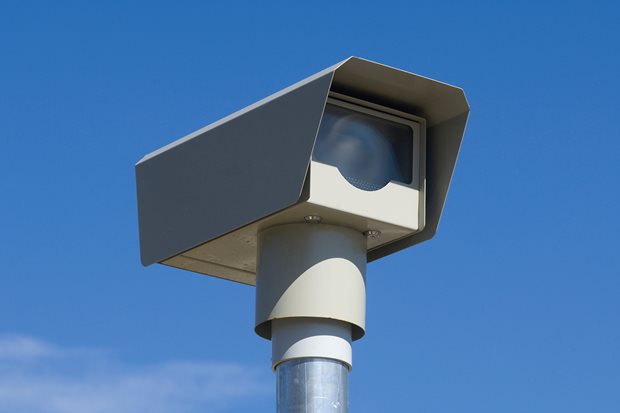