Those still thinking a ‘cheeky look’ at their phone while driving is harmless are now at a higher risk of being caught.

The New South Wales government is cracking down on illegal phone use with a world-first mobile phone detection camera program to be in place by the end of the year.

The rollout is set to cost taxpayers $88 million for the fixed and mobile cameras, however, unlike traditional speed cameras, there will be zero warning signs alerting drivers to their location.

Minister for Roads Andrew Constance said that the installation of the cameras is a positive move forward in the fight against phone use behind the wheel, but admitted there needs to be a different approach. 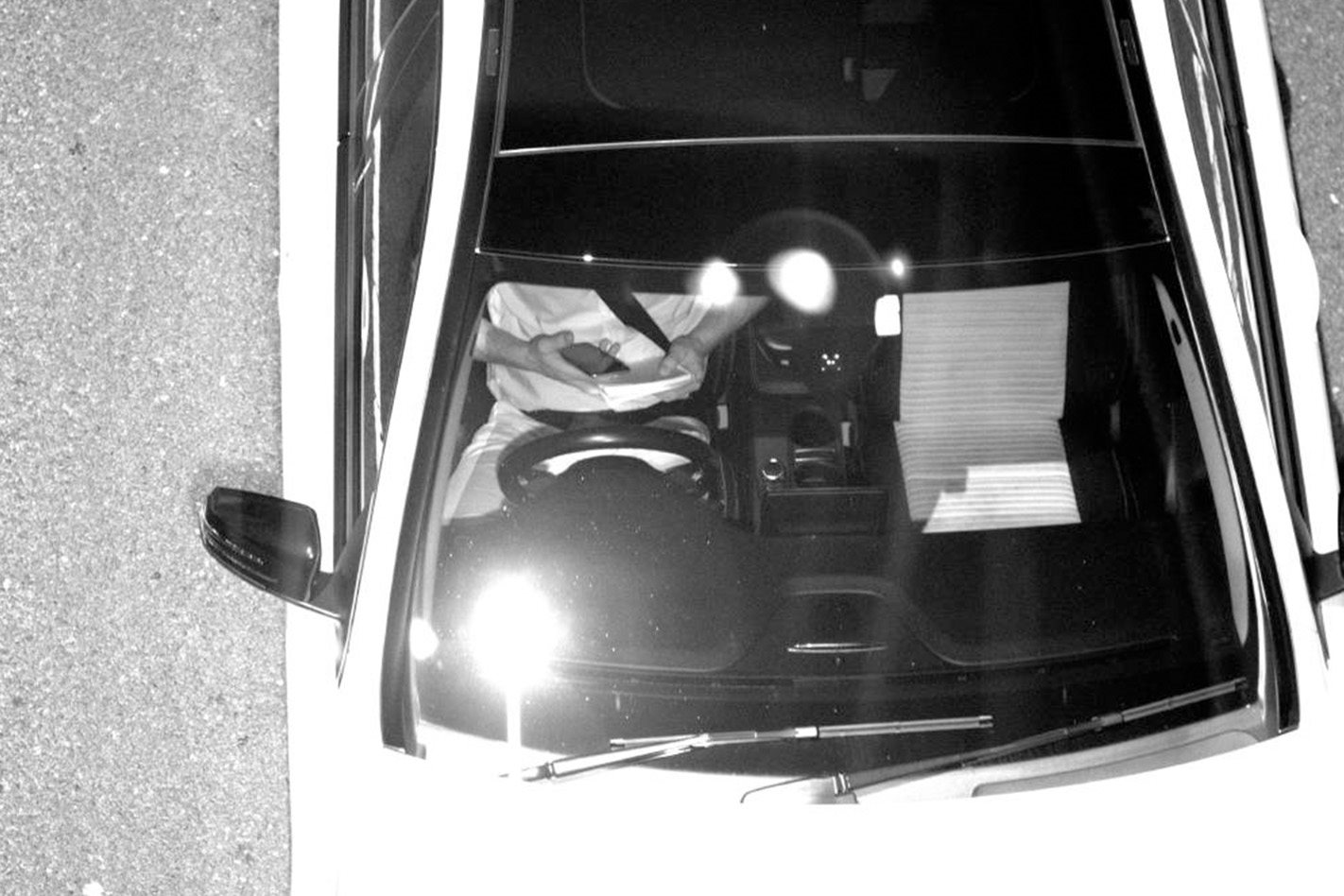 “We have to unfortunately use the element of surprise to get people to think ‘well, I could get caught at any time,” Constance said.

I want the behaviour to change and I want it changed immediately. It’s not about revenue – it’s about saving lives.”

Constance expressed that the reality is some of the community still aren’t getting the message that they’re putting the safety of themselves and everyone around them at risk. However, he added that other people want to see real change.

“There is strong community support for more enforcement to stop illegal mobile phone use with 80 percent of people we surveyed supporting use of the mobile phone detection cameras.” 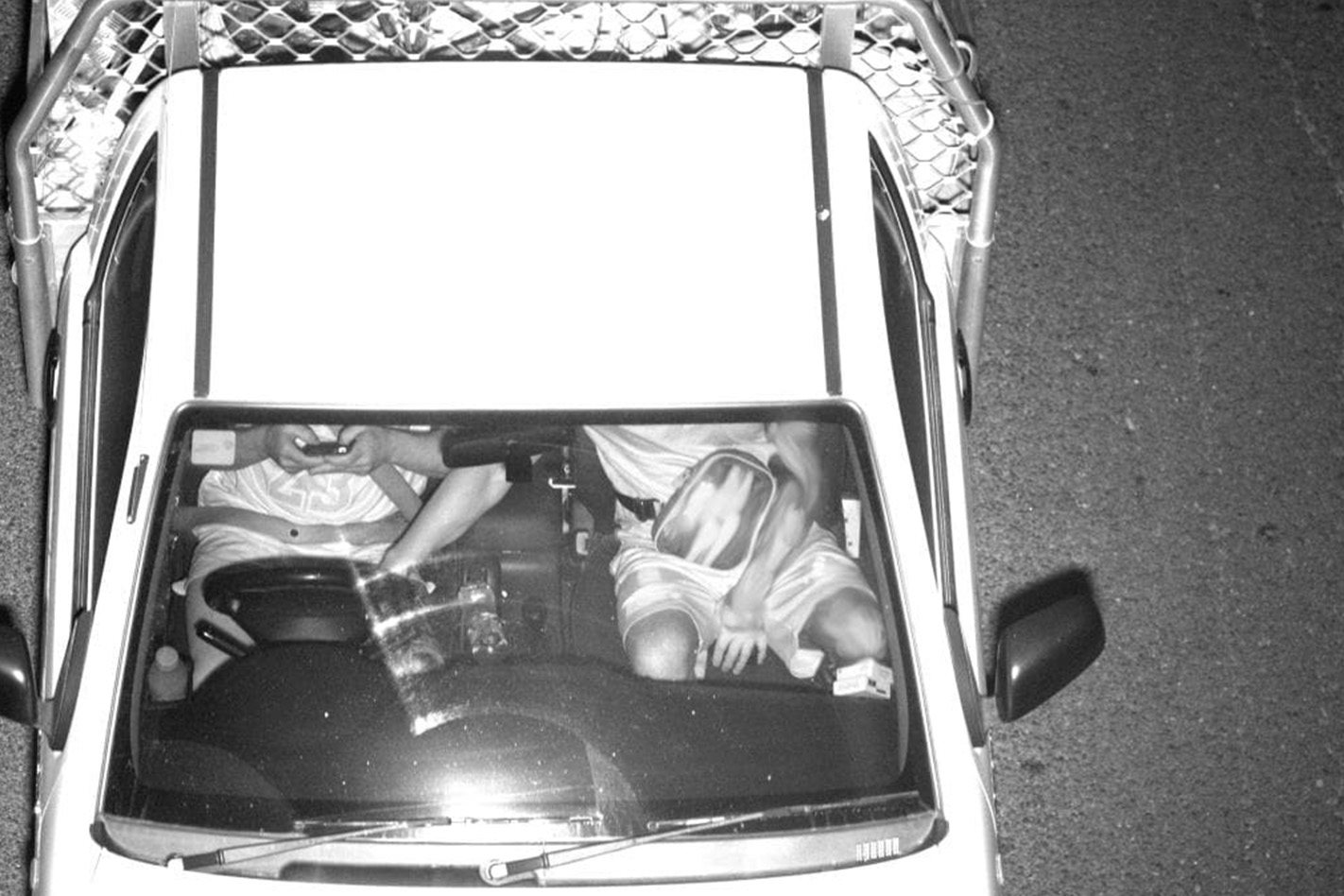 Wheels revealed in 2017 that, according to government figures, a staggering 60 percent of Aussie drivers admit to using their phones while driving. This is the mentality and behaviour the NSW government is trying to eradicate with the camera system.

The ‘get your hand off it’ message is the driving force behind the campaign, but only warning letters will be issued for the first three months. After that, offenders will be dished out a $344 fine and five demerit points.

Read next: Drivers fined because passengers are using mobile phones

Scenarios that won’t get you in trouble include using Bluetooth in conjunction with a phone mount as well as passing a phone to a passenger or when using a drive-through service.

The cameras are high definition and use advanced AI to catch drivers regardless of weather conditions or time of day and the NSW government plans to conduct 135 million vehicle checks by 2023. According to police, 16,500 drivers have been caught using their phones illegally to date this year.

Minister for Regional Roads Paul Toole moved to reemphasise the fact that using your phone while driving can have fatal consequences.

“It doesn’t matter whether you’re driving on a busy city motorway or on an isolate road in the bush – there’s no excuse for using your phone illegally,” Toole said.

“Independent modelling has shown that these cameras could prevent around 100 fatal and serious injury crashes over five years.”