Phone use at the wheel is killing Australians. We investigate how the issue is being battled

AUTHORITIES have admitted they are losing the battle to curb mobile phone use in cars, as the proliferation of smartphone technology sees more and more drivers dangerously distracted at the wheel.

A staggering 60 percent of Australian drivers admit to using their phones while driving, according to government figures, with new research likening the dangers of phone use to that of driving under the influence.

“I don’t think anyone thinks that texting and driving is okay,” Victoria’s top cop Doug Fryer told Wheels. “The problem is they just can’t help themselves.”

Smartphone use is at an all-time high in Australia (we rank #4 globally for smartphone ownership), with 84 percent of our population having access to one in 2016, according to research by Deloitte. In fact, our compulsion to use our phones is so high that 30 percent of respondents to the same survey admitted to waking up in the middle of the night to check their phones.

So what is being done to address this compulsion on our roads? And is the current policy of enforcement working? 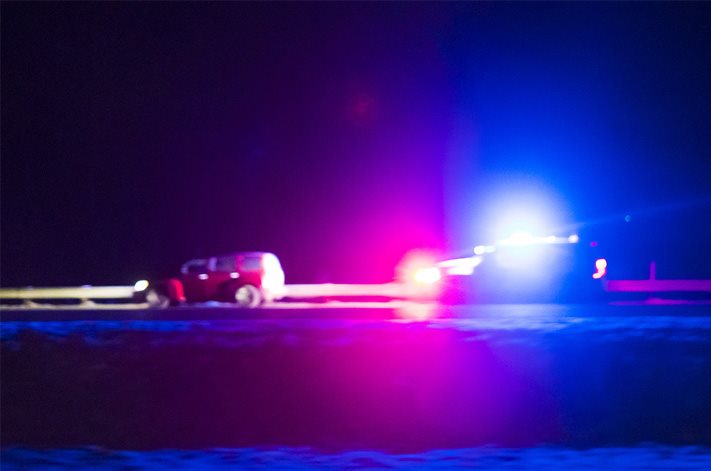 A Wheels investigation has revealed that the current strategy isn’t only failing, but could be encouraging driving habits that are even more dangerous.

Where illegal phone use used to see drivers place their devices at eye level, stricter enforcement has prompted drivers to lower their phones further out of sight.

“A lot of drivers are hiding their phones,” says Dr Cassandra Gaul, a research associate at the Centre for Accident & Road Safety at Queensland University. “When laws came in banning texting in the US, they found that crashes were actually starting to increase, and they couldn’t figure out why. What was suggested was drivers had continued to text, but were simply lowering the phones below the eyeline.”

Fryer agrees: “A couple of years ago the phone was up to the ear,” he says. “Now what we are seeing is worse and more dangerous because they are now connecting through social media, through various applications, while the phone is in their lap. At a set of traffic lights, that’s dangerous. At 100km/h on a public road, it is fatal.”

According to Fryer, Victoria Police issued 44,000 fines for phone use while driving in 2013-14. This number actually decreased to 37,000 in ’14-15, which the Assistant Commissioner attributes to enforcement tactics lagging behind offending behaviour.

To combat the issue, one tactic being used by Victoria Police is an investment in smaller, more manoeuvrable motorcycles to book more people in urban situations. The hope is changing behaviours in urban areas will foster change on rural roads which are much more difficult to police.

“I accept that drivers aren’t dying in the city from using their mobile phones, but what [texting and driving in cities] does do is it is a cause and conduct of behaviour,” Fryer explains. 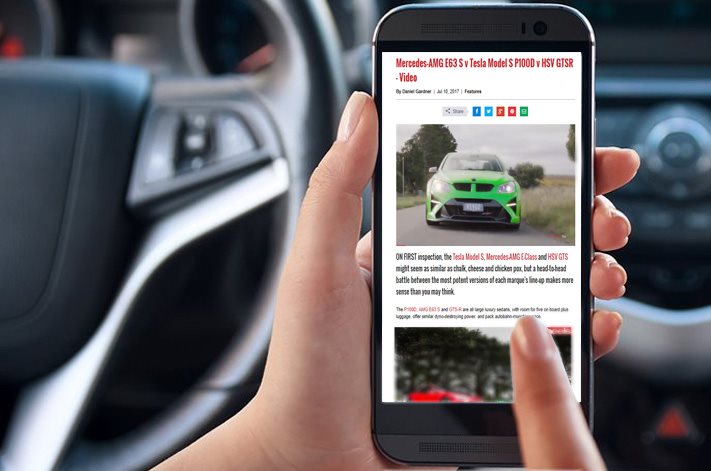 Surprisingly, Fryer admits handing out fines can’t be the only way to combat the issue.

“We are on the right path, but we can’t enforce our way out [of the problem]. We need to change driver behaviour, or we need to inhibit drivers from doing it.”

Western Australia is taking a different approach, with new camera technology currently being evaluated to catch drivers in the act (see sidebar). WA’s road safety commissioner, Kim Papalia, claims his state’s preference is to educate rather than regulate, but also says:

“Camera operations give us far greater efficiency and also increase the likelihood of people being apprehended,” he told Wheels.

“It’s that kind of idea and likelihood [of being fined] that will change behaviours.

“It’s a technology created risk, and I think it will be a technology resolved solution. Sadly, in the interim, people’s lives are at risk.”

Yet such invasive camera technology raises privacy concerns, according to Matthew Eddy, a criminal law associate at Armstrong Legal that specialises in traffic cases.

“The first thing I would jump to as a defence solicitor is to say it really is an invasion of privacy,” he said. “If a driver is holding a black rectangular object [such as a sunglass case] it may be mistaken for a phone, and in that sense it would be unfair or prejudicial on an accused person.”

Yet as authorities scramble to find a solution, a key fact to remember is this: at 100km/h, taking your eyes off the road for two seconds sees you cover a little over 50 metres. Blind.

Unfortunately, the message is yet to get through to drivers.

◆ Repeat offenders to face loss of licence, or data and signal blockers fitted to their vehicle in a similar vein to alcohol interlocks for repeat drink drivers 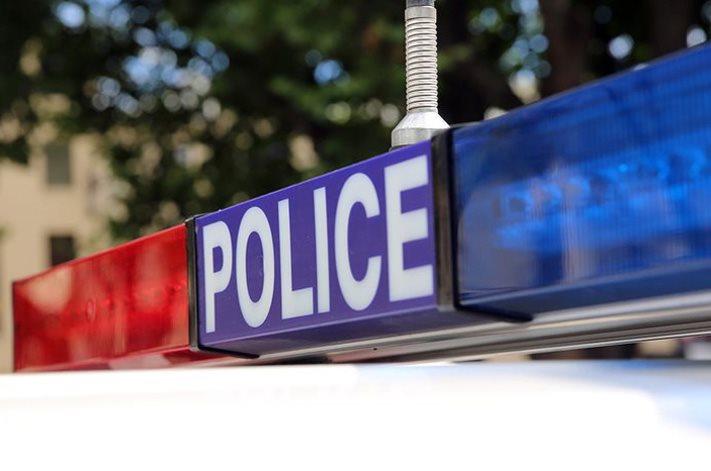 The final example is described as a high-riding police vehicle, festooned with cameras, to catch drivers in the act, on the road.
Victoria is going a step further, with police working in conjunction with transport and telephone companies to implement a system that could limit phone use in cars altogether.

“In my mind, within the next 18 months, there will be a technological solution that will block
the ability to access data while driving. I think it is really close,” Doug Fryer adds.