TWO THINGS happened on a recent trip to Italy that confirmed a suspicion I've held for a while: That Australia hates the car.

Or to be more precise, it hates the car enthusiast.

I was in the land of hand gestures and olive oil to test the new Lamborghini Huracan Performante and, having spent the morning hot-lapping Imola, I pointed the Huracan’s nose towards the twisting tarmac beyond the circuit to see how the car performs on the road.

Things were going well – the sun was shining, the roads were challenging – until I robustly rounded a sharpish turn and happened upon a blue Alfa Romeo 156 wagon, its flanks emblazoned with ‘POLIZIA’!

I don’t think I was speeding, yet with the Alfa’s occupants clearly alert and gesticulating in my direction, I did the only thing I could think of: I waved. 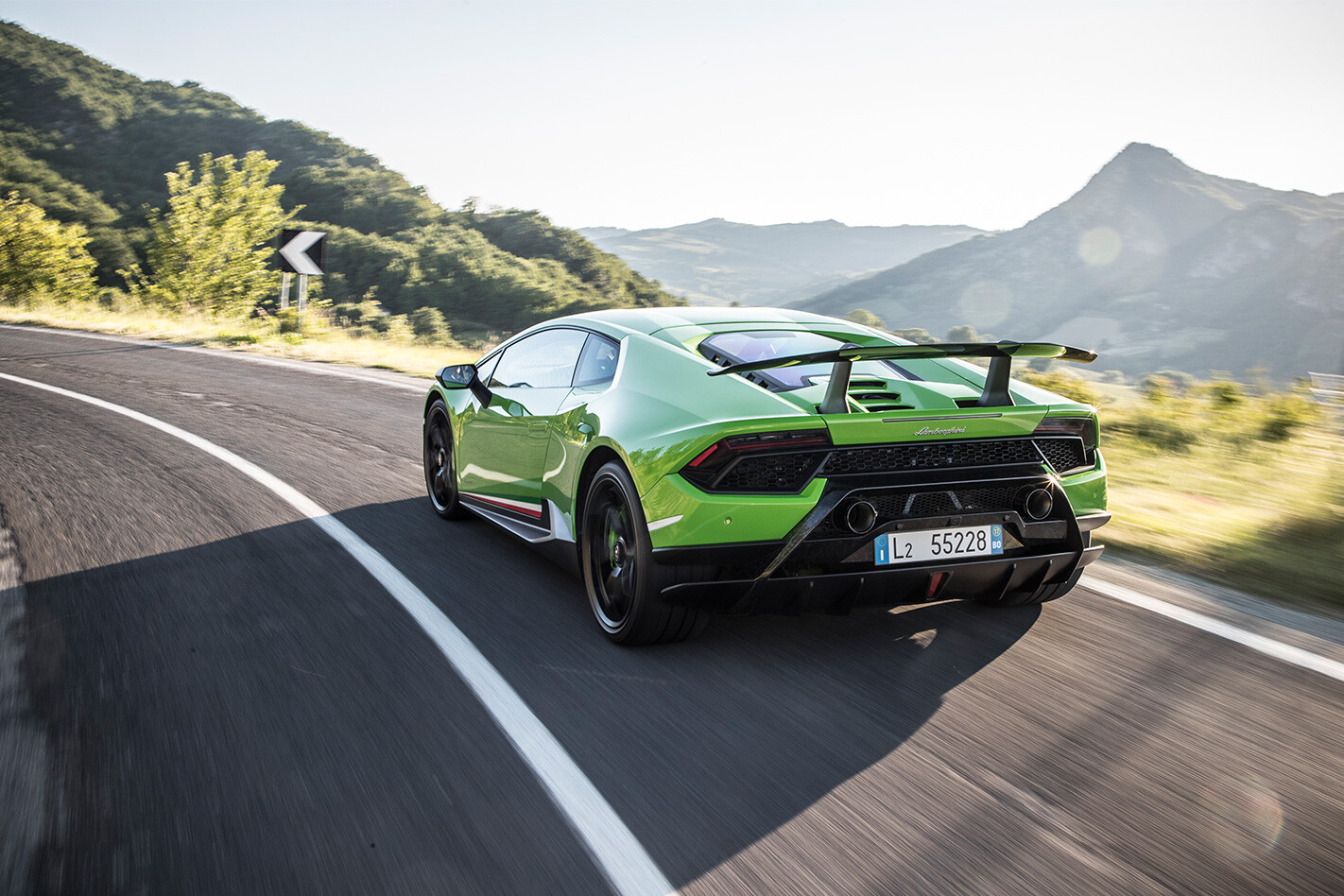 I can still scarcely believe what happened next.

In reply, the officer didn’t reach for a radar gun or twitch for his infringement pad, but thrust his fist through the open window and gave me a long thumbs up. It was such an emphatic gesture of solidarity that it practically carried an exclamation point.

The second example of this enlightened attitude occurred a few minutes later.

Having seen, or perhaps heard, my approach from behind, the driver of a small farm truck hurriedly pulled over to watch me cruise by, his joy at seeing a bright green Lamborghini so boisterous that he actually leapt from his cabin and chased after me, his arms wind-milling like a madman.

Can you imagine either of these things happening in Australia? I can’t.

In fact, a video that recently circulated the Wheels office showed the stark contrast we face Down Under.

In the clip, camouflage-clad highway patrol officers carry out a sting on unsuspecting drivers from a sniper-style bunker hidden in the mountains.

And don’t hold out hope that a more holistic approach to road safety is on the horizon either. A recent Wheels investigation showed that instead of questioning why the single-minded, speed-driven approach to curbing our rising road toll isn’t working, the solution offered by the experts is an even greater focus on speed, even more fines and, alarmingly, even lower speed limits. 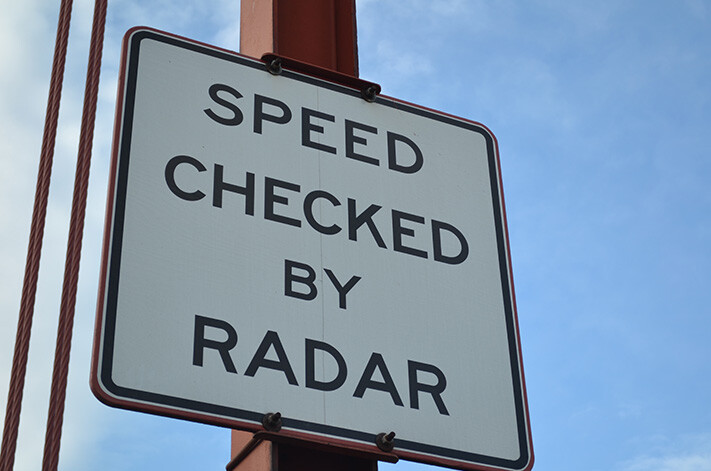 Yet the issue runs deeper. Travel to Japan, Europe or even America and you’ll find a greater appreciation for interesting metal from the wider population. There’s a willingness to engage you in conversation; to share in the joy that a car can bring, an inclusiveness that’s poles apart from the resentful, tall-poppy syndrome prevalent in Australia.

When I drove up a one-way street the wrong way in Italy, other drivers were so polite they climbed out of their cars and helped me reverse to ensure I didn’t damage the Lambo. In Australia I’d have been labelled a “wanker” before I’d the time to apologise.

All this meant that as I landed in Melbourne and spent the drive home scanning for police lurking in clock towers, I began to ponder what needs to be done to turn the tide.

Wheels is well advanced in its attempts to foster a wider-ranging road-safety debate with our recent investigation into the road toll and an imminent look into mobile phone use in cars, but the real power lies with you – our readers.

Collectively, and with the help of grass root political movements or by writing to your local member to oppose anti-motoring policies, your voice can foster change.

Wheels has some ideas here too. Stay tuned.