The Federal Chamber of Automotive Industries (FCAI), which governs the Australian new car market, is set to escalate its Takata airbag warning campaign as Australians are still not getting the message that their airbags are potential killers.

Despite running advertisements since July 2018, 537,000 Australians have either not heard or - even worse - actively ignored the message that the faulty Takata airbags fitted to Australian cars are unsafe and could potentially kill drivers and passengers in a crash.

The renewed advertising campaign will hit Australian television, radio, newspapers, digital and social media, and will focus on outer metropolitan areas where manufacturers say many of the outstanding vehicles are believed to be located. 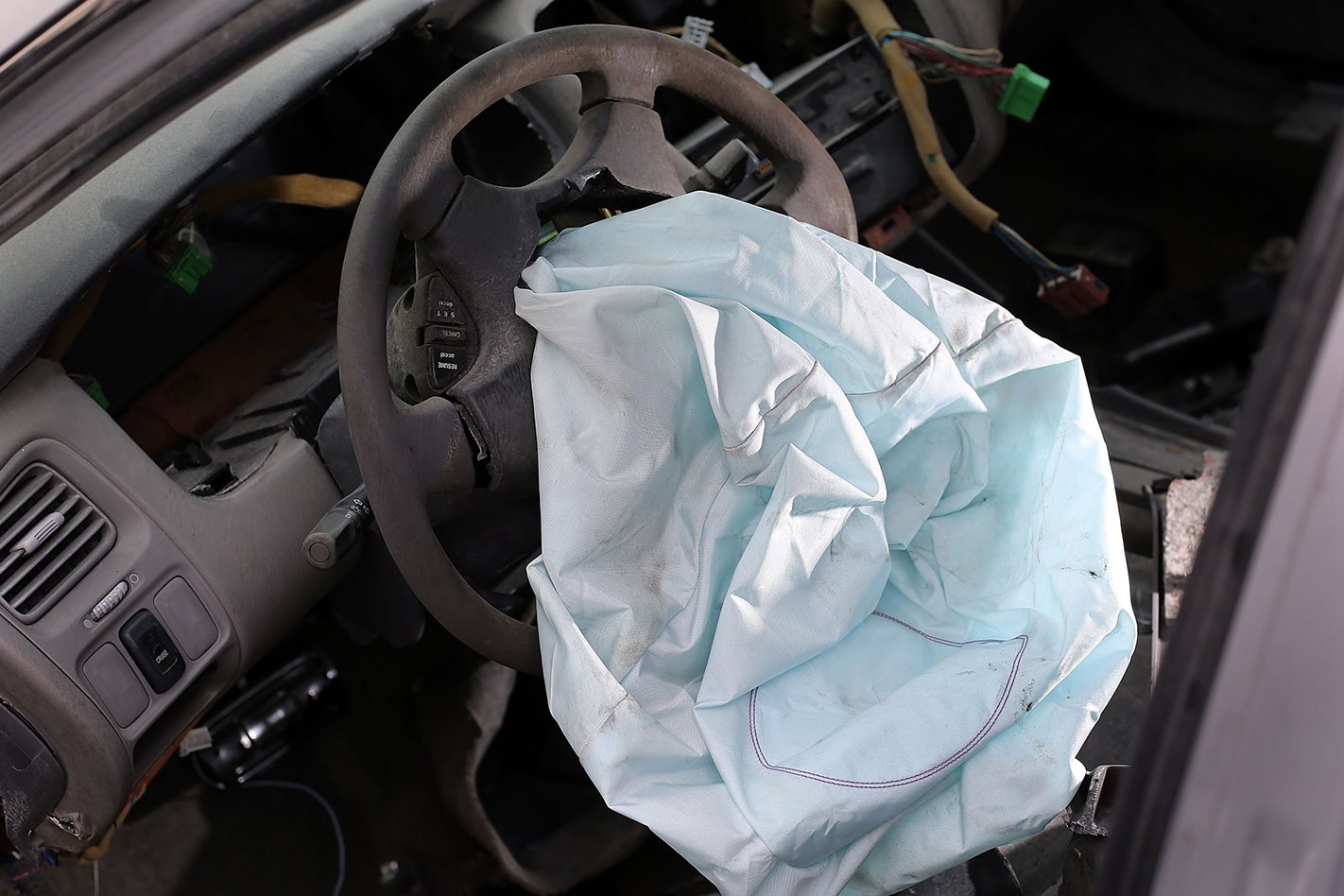 Beginning this week, the campaign consists of a number of repetitive advertisements warning car owners that faulty airbags may contain metal shards that, upon inflation, could be ejected throughout the cabin, injuring the driver and passengers.

“Our manufacturers have made tremendous progress in replacing faulty airbags. They have rectified more than two million vehicles,” said Tony Weber, chief executive of the FCAI. 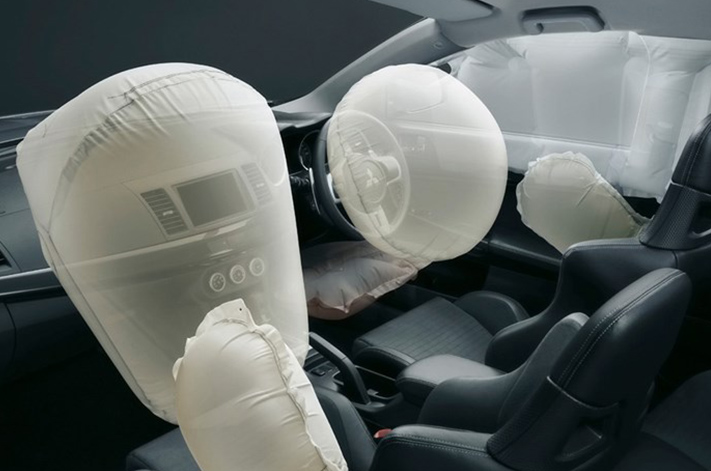 “However, there are still many more vehicles in Australia that require airbags to be replaced.

“Many owners of outstanding vehicles have simply overlooked the need to check the status of their vehicles. Many others may erroneously believe that a faulty airbag will not affect them.

“By increasing the tempo of the advertising with more direct messaging, we hope to seize the attention of vehicle owners and their families.” 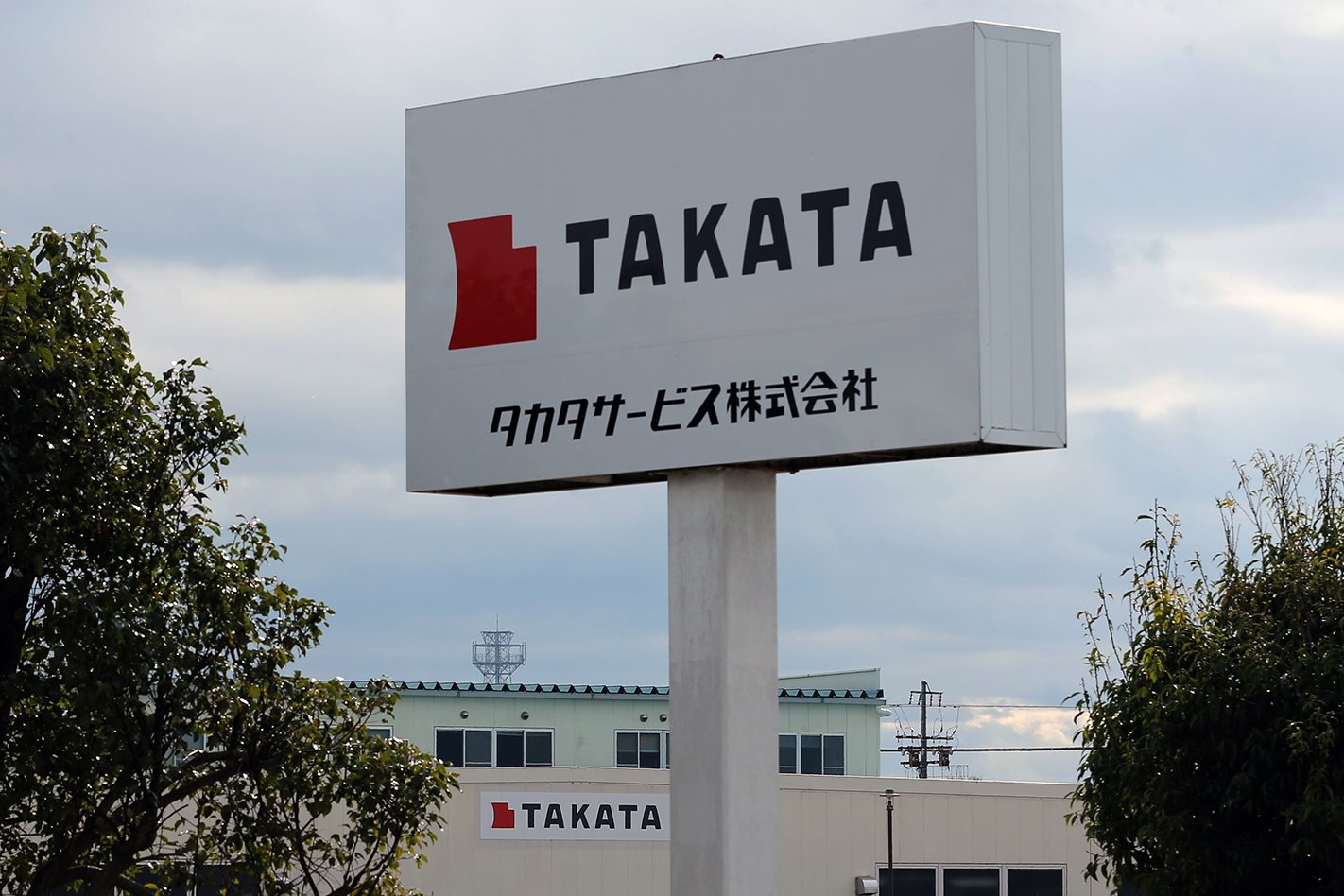 Despite more than seven million vehicle owners checking their vehicle status at www.ismyairbagsafe.com.au, more Australians need to heed the warning and get their vehicle fixed if they’re affected.

It’s a free process to get your airbag changed, with manufacturers often going out of their way to make the switch simple.