The last of the rear-drive BMW 1-Series hatchbacks will get a 250kW send-off in the form of the new M140i, due in the fourth quarter of 2016.

Part of a mild model update to the 1- and 2- Series ranges, the M140i replaces the BMW M135i and brings an extra 10kW and 50Nm from the revised 3.0-litre turbocharged inline six-cylinder and now produces 250kW and 500Nm. The updated engine and new nomenclature also stretches to the soon-to-arrive M240i coupe and convertible. 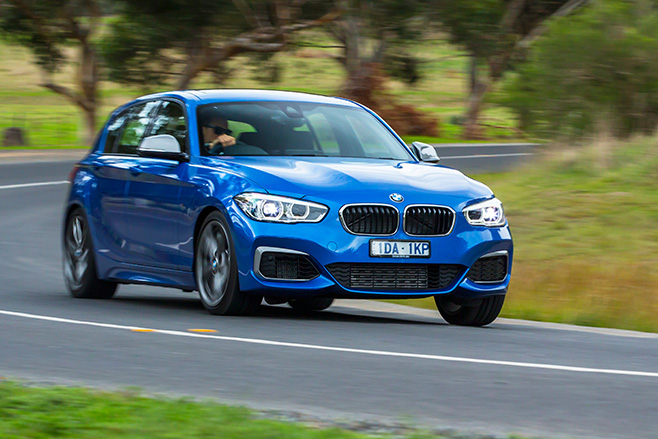 The benchmark 0-100km/h dash drops from 4.9 seconds to 4.6 seconds, too, making it a more fiery match for the Audi S3 and Mercedes-AMG A45 it competes with.

BMW has also thrown more equipment at the M140i – including the previously optional Harman Kardon sound system and heated leather seats – as part of a $2000 price rise, to $64,900.

Other models in the 1- and 2-Series ranges also benefit from minor engine tweaks, although the most affordable 118i and 118d are unchanged. 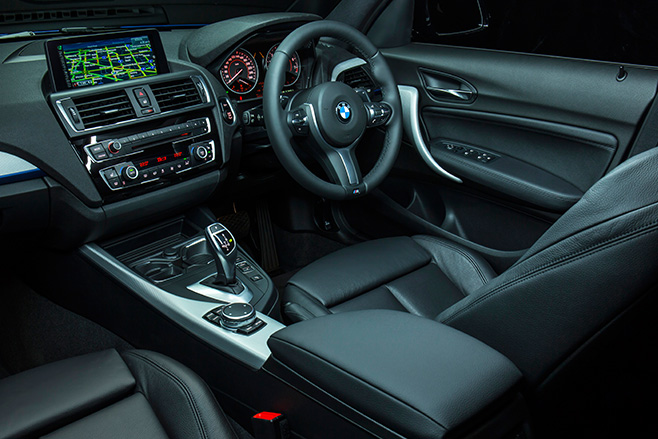 Fuel use has also dropped between 4 and 9 percent for models that have received more power.

The equivalent 2-Series models will also get the equivalent engine updates, albeit slightly later than the 1-Series.